Since we mentioned it earlier, let’s briefly refer back to the one significant flaw in the Panasonic P50GT60’s picture make up: the fizzy noise and slight double imaging issue with 50Hz sources. This can be minimised, thankfully, by Panasonic’s Intelligent Frame Creation system, but it’s something Panasonic could do with improving – if possible! – for any future plasma generations it may release.

In every other way the P50GT60’s pictures are – predictably – barnstormingly brilliant. For starters the contrast range on show is immense, as exceptionally deep black levels (even by the always class-leading standards of Panasonic plasma TVs) are joined by levels of colour richness, white purity and straightforward brightness that no previous Panasonic plasma generation has been able to match. 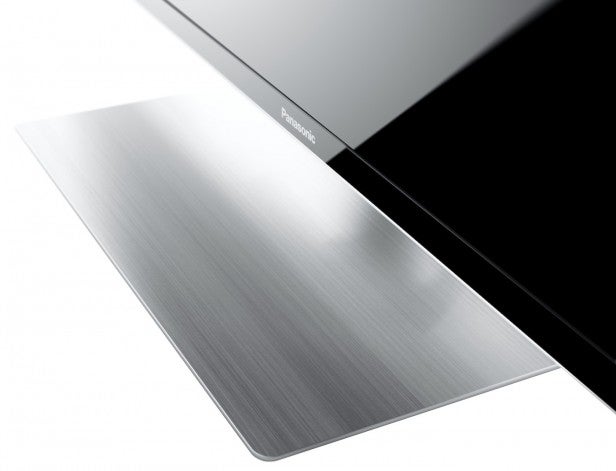 Some, maybe many LCD TVs can look even punchier with bright footage than a sensibly calibrated P50GT60. But crucially none of those LCD TVs (except, perhaps, for a Philips’ Moth Eye direct LED models) can deliver a level of black colour richness that gets close to that of the P50GT60.

This black level prowess naturally makes the P50GT60 a spectacular friend to movies, given that these are generally shot using much wider contrast ranges than your average TV fodder. It’s so refreshing to be able to watch a dark scene in a film without having to be distracted even a little bit by common LCD issues like grey mist, light blocking, backlight clouding or missing shadow detail.

The ability of the P50GT60 to reproduce detailing in dark scenes also means that such scenes achieve a sense of depth that’s equal to that on show with bright scenes, making the viewing experience feel more consistent and involving. This is possible because each pixel in a plasma TV reproduces its own light level, rather than pixel light being supplied by a few external sources as happens with LCD/LED TVs.

The P50GT60 is also a star where colours are concerned. Its immaculate black level response helps it deliver strikingly natural tones during dark scenes, while Panasonic’s new-found brightness capabilities also allow bright scenes to look more explosive and rich than has been the case with previous Panasonic plasmas.

Joining the extra punch, meanwhile, is an effortlessly subtle palette which avoids the plasticky look to expanses of colour and skin tones that you get with less powerful colour performers.

Colours take a slightly greater hit in their potency if you’ve got a lot of bright light in your room compared with the VT65 series, with its superior filtering technology. But it’s not a big deal really, and does little to harm the P50GT60’s credentials as an excellent home cinema TV given that serious film viewing tends to take place in the dark. 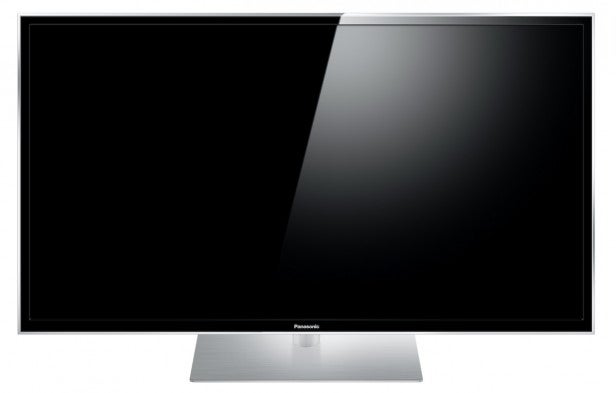 It’s great, too, to find both colour and contrast retaining their integrity even if you’re having to watch from quite a wide viewing angle – something you don’t get with LCD TVs.

Thanks in part to the P50GT60’s pixel-by-pixel light control and powerful colour processing, its HD pictures look extremely full of detail and texture. Plasma’s fast response time versus LCD TVs also means you don’t get the motion blur on the P50GT60 that you get on the majority of LCD TVs to some extent.

Actually, if you’re watching a dark scene on the P50GT60 while using a relatively bright, dynamic suite of picture settings the sharpness can tip over into noise. This isn’t the TV exaggerating noise in the source or applying too much sharpness processing, though. Rather it’s the impact of a little fizzing in the plasma cells that’s especially apparent over subtle green or grey colours.

This issue can become quite pronounced on occasions where you get some picture content that brings it out. So this is another good reason to keep a lid on the set’s brightness except for those times when your room is really drenched in ambient light.

It’s interesting to note that the fizzing noise is more common on the Pansonic P50GT60, with its higher brightness, than it has been on previous Panasonic plasma generations.

While there are a couple of image issues you need to work round, though, it’s important that we stress that the P50GT60 remains a fantastically cinematic performer, especially when fed a Blu-ray diet.

Used as the main TV for the review period
Tested for more than a week
Tested using industry calibrated tools, discs and with real world use
Tested with broadcast content (HD/SD), video streams and demo discs
Previous
Panasonic TX-P50GT60 Review Next
3D, Audio and Conclusions Review