What is the Panasonic TX-P50GT60B?

The Panasonic P50GT60B is a 50-inch TV from the middle of Panasonic’s 2013 plasma range. Though saying that it’s a midrange model doesn’t really do it justice because, as with previous GT models, its spec sheet has much more in common with Panasonic’s high-end models than it does with models below it. Highlights include THX certification, its use of one of Panasonic’s latest NeoPlasma Black 3000 panels, and smart TV features accessed via Panasonic’s exceptionally friendly My Home Screen system. 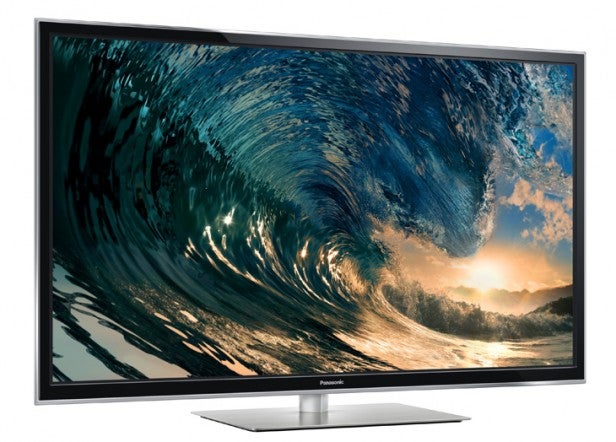 The set is extremely well made. So much so that it’s really quite hard to move by yourself due to its serious weight. While we appreciate high-end design touches, like the metal rim running around the outside of the main bezel and the sheet of glass that gives the TV a single-layer finish, the P50GT60’s wide bezel and chunky rear means it ultimately loses out in the glamour stakes to many of its current LCD-driven rivals. Including Panasonic’s own LCD range, ironically.

Connectivity is mostly good, thanks to the provision of three USBs (one built to the v3.0 spec) plus LAN and built-in Wi-Fi DLNA-capable network options to support Panasonic’s multimedia playback and online features. The only downer is the presence of just three HDMIs. It’s hard to understand Panasonic’s thinking in reducing its HDMI count from last year’s equivalent models, but hopefully it’s a process it will reverse for 2014.

The NeoPlasma Black 3000 panel at the Panasoniuc P50GT60’s heart means the set should deliver a mammoth contrast performance while being driven by Panasonic’s new ‘3000Hz’-like sub-field driving system for enhanced stability, motion and colour reproduction.

The P50GT60 should also deliver a much higher level of brightness without reducing its black level response than previous Panasonic plasma generations due to a combination of improved power handling efficiency, improved light filtering and more efficient control of the luminance of each individual plasma cell.

Just in case this isn’t all already enough to whet your AV appetite, though, Panasonic has sought and received the endorsement of the tough-to-please THX independent quality assurance group.

Also putting its name to the P50GT60 is the Imaging Science Foundation (ISF). This is because Panasonic has equipped its TV with every tool you or, more pertinently, an ISF-certified installer could need to give it a professional-grade calibration. These tools include full colour management facilities, white balance fine tuning, and gamma adjustments.

There’s plenty of processing power at the P50GT60’s disposal too, including two different noise reduction routines, Panasonic’s Intelligent Frame Creation (IFC) motion smoothing system, and a resolution boosting system. All these tools can be turned off or have their potency adjusted – a degree of flexibility that the sort of serious AV fans the TV is aimed at will be very pleased to hear about given their innate suspicion of image processing systems.

As we’ll see later, though, there is at least one element of the video processing system that even the most hardcore of processing haters may be unable to ignore.

When it comes to the sort of Smart and online features we now expect from any mid-range or higher TV, the Panasonic P50GT60 is reasonably well served. Particularly strong is the new My Home Screen interface, which does a great job of streamlining access to different sorts of content and allowing different users in your home to set up their own personalised content ‘hubs’. 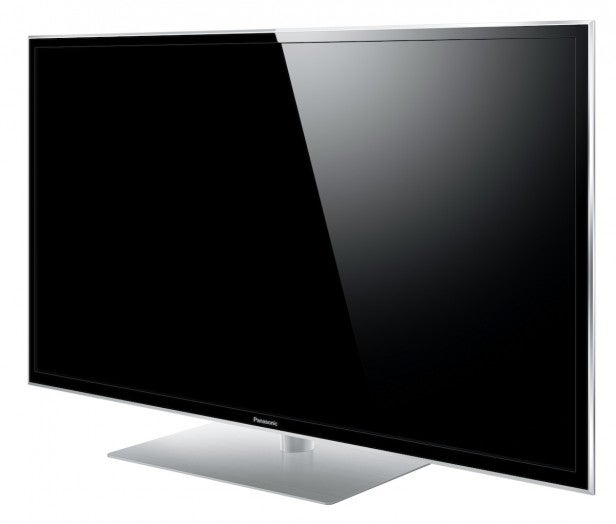 There’s a reasonably wide range of apps now too, including key video streaming services like Netflix, BBC iPlayer, BBC News, BBC Sport, YouTube and Eurosport, plus a growing range of games. However, there’s no Lovefilm app or, worse, no ITV Player, Demand 5 or 4oD support. In fact, Panasonic’s online service now lags behind those of Sony, LG and especially Samsung when it comes to the sort of video streaming services we most want on a Smart TV platform.

Other than quickly praising the Viera Connect 2 control/content-sharing app we’ll leave the smart functionality here as we’ve covered it in depth in a Pansonic Smart TV review.

For the sake of completeness we guess we should wrap up this section by pointing out that the P50GT60 ships with one of Panasonic’s Touch Pen devices, enabling you to draw directly on your TV’s screen. Personally we find this an utterly pointless feature, though we’ve seen one or two comments attached to other Panasonic plasma reviews suggesting how you might get some value out of it. Our favourite being ‘drunk Pictionary’.

One of the many great things about the Panasonic P50GT60 is that it requires less set up precision to get good picture quality out of it than most TVs. There are still a few tips worth mentioning though. First, we’d recommend always having the noise reduction systems turned off when watching HD. We’d also generally recommend turning off the IFC system when watching Blu-rays, and you should always avoid the Dynamic picture setting as it’s too bright and exaggerates noise.

We recommend that you DO use the IFC processing, though, with 50/60Hz material. For if you don’t you’ll find the picture plagued by some quite pronounced fizzing and banding noise over moving skin tones. Plus there’s a touch of ‘double imaging’ with thin, bright objects like football pitch lines during rapid camera pans.

So obvious are these issues on the P50GT60 that we found we had to use the IFC system on its Max setting to get rid of them, even though this can cause other side effects like occasional haloing and flickering around and over very fast moving objects. 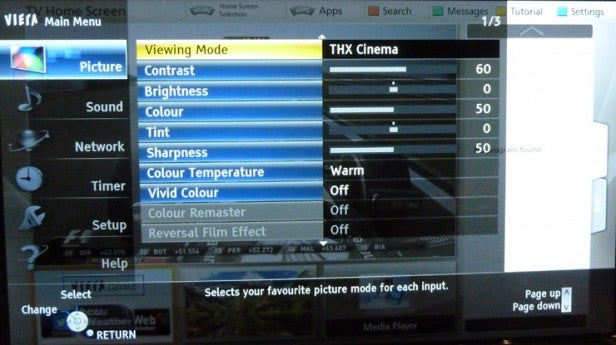 Initial installation of the Panasonic P50GGT60 is exceptionally easy, thanks to the way Panasonic guides you through every step with an in-depth but never overwhelming set of installation menus, and even provides you with a spoken tutorial on how to get the best out of the My Home Screen interface.