While there are certainly things to like about the P42ST60’s 3D performance, it’s also arguably the performance area where you’re most aware of the P42ST60’s step down from the GT60 series.

In the plus column, there’s startlingly little crosstalk ghosting noise by active 3D standards, reminding us of plasma’s typical advantage over LCD in this key 3D performance area.

This freedom from crosstalk helps the screen deliver a good sense of sharpness and depth too, enhanced further by a strong sense of resolution and pixel density that avoids the sort of jagged edges and visible horizontal line structure you tend to see with passive 3D technology. 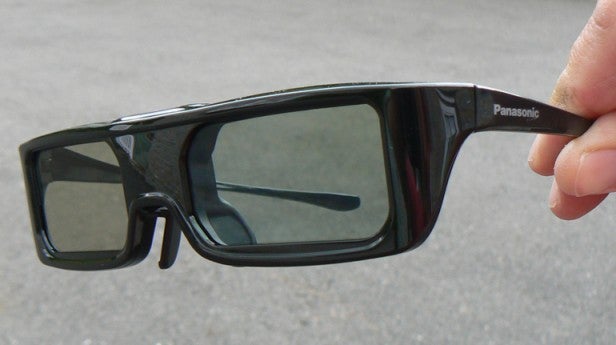 Using the ‘Normal’ 3D picture setting default, 3D images look very dark by modern standards – much more dull than those you’d see on most of the latest 3D LCD TVs, or Panasonic’s own higher-end plasma sets. Fortunately, though, you can call in the Dynamic 3D preset and get a huge boost in brightness and colour vibrancy without suffering any great amount of other unpleasantness.

There’s a little more visible dot crawl (caused by the high brightness you’re asking the screen to produce) in dark scenes when using the dynamic mode, and you’re more likely to notice the set’s tendency to show banding over some colour blends than you do with the darker presets. But for us these issues are small prices to pay for a picture that doesn’t look like permanent dusk.

The main problem with the P42ST60’s 3D images is that motion doesn’t look particularly convincing – no matter what motion processing setting you employ. Judder is very noticeable with no motion processing in play, and even if you push the motion processing to its highest setting there’s still a slightly billowy look to objects passing across the screen. As well as the sort of blurring around the edges of moving objects that we’d usually associate with high levels of motion processing.

The P42ST60’s 3D pluses certainly exceed the minuses, there’s no doubt about that. But as we said at the start of this section of the review, there are reasons here to justify trying to find a bit more for the P42GT60.

Perhaps because of its physical bulk relative to the majority of today’s TVs, the P42ST60’s speakers produce a surprisingly potent audio performance. It can go louder than most 40-42-inch screens at its price point, and manages this without distorting or leaving the soundstage thin during action scenes. There’s even a modicum of bass to play with, which is certainly not a given at the P42ST60’s level of the market.

A bit more treble detail would have been the icing on the cake, but the fact that the P42ST60 even sounds above average is a fair result for its money. 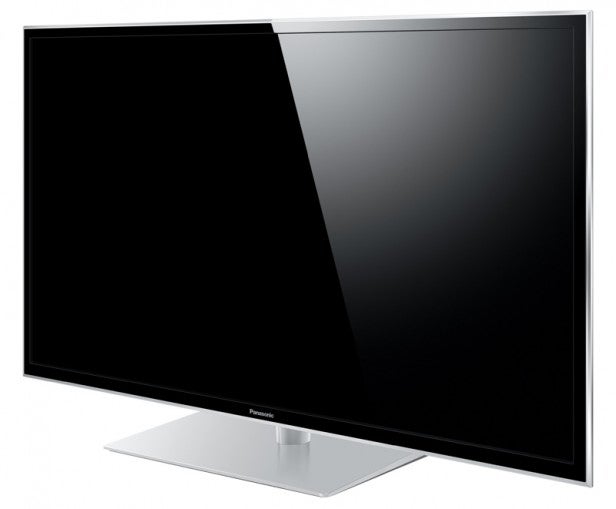 While the P42ST60’s pictures are more affected by ambient light as well as being generally less bright and punchy than those of Panasonic’s higher-end 2013 plasma models, you don’t have to worry about the fan noise you get with Panasonic’s high-end VT65 and ZT65 plasma ranges, and nor do you have to worry so much about the green sparkling noise that can pop up on Panasonic’s more aggressively run models.

On the downside, we occasionally felt frustrated by the P42ST60’s remote, which feels a little old-fashioned to deliver the best results with today’s Smart technology and menus.

One last bit of bad news concerns gamers. Much to our surprise we measured an input lag figure of around 80ms on average on the P42ST60 – a figure which came in at more than 100ms for some of our measurements. This is comfortably high enough to damage your gaming skills; indeed, its effect was clearly visible in delayed picture response when running the TV alongside a reference ultra low input lag gaming monitor. 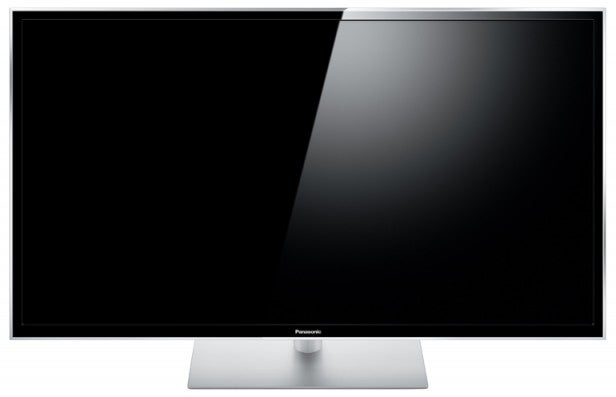 The answer to this question depends very much on how much money you can scrape together. If you’re a film fan but £750 is your maximum budget, then you’d be crazy not to very seriously consider the P42ST60. Its contrast performance is better matched to serious, lights-down movie viewing than any other TV at its price level.

If you can stretch to a couple of hundred pounds more for the Panasonic P42GT60, though, we’d recommend that you do so, as that model does produce a palpable step up in quality.

If you’re after a good rival plasma set that’s not quite as contrast-rich but is slightly brighter and spectacular value, then you can now get the 51-inch Samsung PS51F5500 for around the same money as the 42-inch Panasonic.

For more options, head to our best TV round-up.

For the most part the P42ST60 is another outstanding entry into Panasonic’s latest plasma TV canon. It perhaps falls victim a touch to the genius of its own more expensive Panasonic siblings, and its high input lag makes it a disappointing option for gamers. But if you’re a serious film fan on a budget and you’re prepared to dim the lights when you want to watch it in anger, there’s no more cinematic picture quality around for its money.