The L50E6’s pictures give a pretty decent account of themselves. Particularly welcome is their very respectable black level response.

Some of Panasonic’s more expensive sets have struggled to deliver the sort of convincing black colour that we consider to be at the heart of any strong TV picture performance – apparently because of contrast issues in the passive 3D panels they’ve been using. But since the E6 range doesn’t offer 3D, Panasonic has been able to use other panels capable of significantly better black levels that really are impressively deep for such an affordable 50-inch TV. 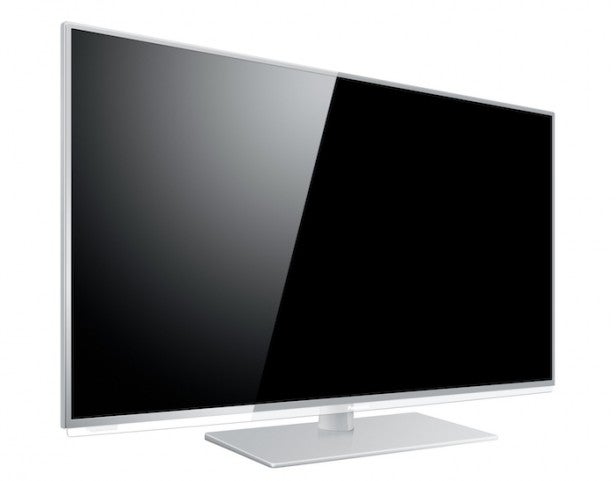 It’s not just the depth of black the TV can achieve that impresses, either. The tone of the black is convincing too (by which we mean there’s no green or blue undertone), and there’s even a decent amount of shadow detail evident in the darkest picture areas, helping dark scenes avoid the hollow look experienced with many relatively affordable LCD TVs.

What’s more, provided you keep the backlight reasonably low dark scenes remain pleasingly unblemished by backlight clouding, with the screen’s brightness looking consistent right into the corners. In fact, here again the relative simplicity of the L50E6B counts in its favour versus some of Panasonic’s more expensive TVs, for the fact that it doesn’t use any local dimming technology means you don’t have to worry about any of the stripes of ‘light blocking’ that can prove so distracting on local dimming sets like the Panasonic L55DT65.

It must be said that the L50E6’s pictures aren’t the brightest around once they’ve been set up to deliver the best blacks and most neutral colour balance. But while this isn’t ideal in bright rooms, we wouldn’t say it’s a serious problem at all if you’re watching a film in a dark room. With this in mind, though, we’d recommend establishing a separate bright room setting with the backlight set much higher – say to around its 75 level.

As we often find with TVs capable of a strong black level performance, the L50E6’s colours are very good. Tones look natural and vivid, and there’s a high degree of subtlety in the way blends are rendered for a TV in the L50E6’s price bracket. The amount of brightness that gets taken out of post-calibration pictures slightly reduces the set’s colour punch, but actually this again isn’t a bad thing in a dark room, and is certainly preferable to the unbalanced, overblown look to colours often seen at the relatively affordable end of the LCD market. 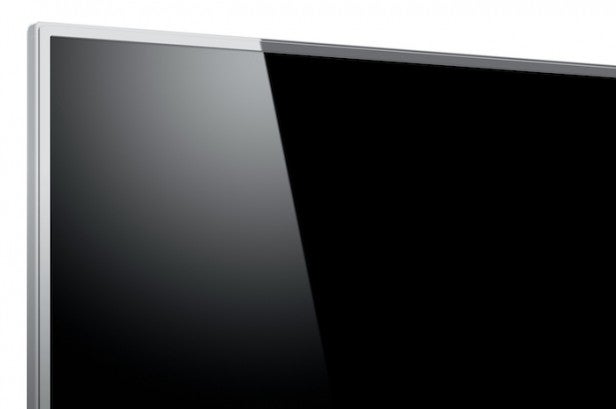 The L50E6 is a mixed bag when it comes to motion handling. It’s pretty solid on the judder front, avoiding the stuttery look some LCD screens suffer with. But while relatively static footage looks pin-sharp, the set does suffer more resolution loss than models higher up Panasonic’s range. And quite a bit more than the Samsung UE46F6500 you can get for more or less the same money (though of course, this TV is four inches smaller).

One other predictable limitation of the L50E6 is that its viewing angle is rather limited. As soon as your viewing angle creeps past around 30 degrees or so off axis the opposite side of the picture to your seating position starts to lose contrast.

Used as the main TV for the review period
Tested for more than a week
Tested using industry calibrated tools, discs and with real world use
Tested with broadcast content (HD/SD), video streams and demo discs
Previous
Panasonic TX-L50E6 Review Next
Sound Quality and Conclusions Review