It’s a startling testament to just how completely LED lighting has taken over the LCD world that even Panasonic’s entry-level E3 LCD TVs – as represented today by the 42in L42E3 – use edge LED lighting rather than the old CCFL system.

Not that we’re complaining; after all, while edge LED lighting can cause some backlight consistency issues, it also frequently delivers richer colours, more dynamic contrast ratios and higher brightness levels.

We’ll find out later how much the L42E3 delivers on these potential edge LED talents. But unfortunately we’ve first got to explain why the L42E3B pretty much lost us before we even switched it on. 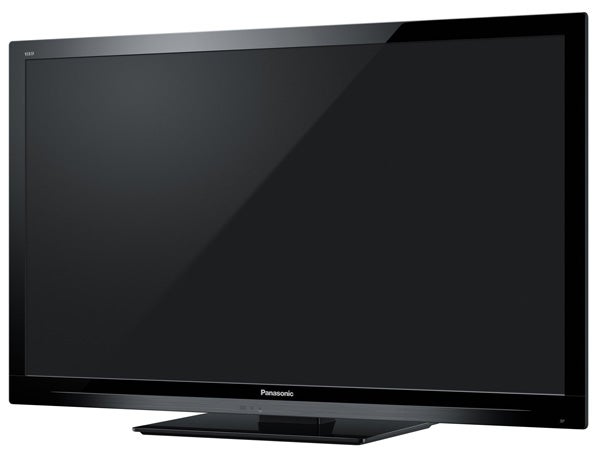 First impressions of the set aren’t bad. For while it’s not quite as glamorous as the E30 series, it’s certainly more attractive than Panasonic TVs of old thanks to its high-gloss bezel and slender profile. The main difference is that the L42E3’s bottom edge is split into two ‘tiers’, with only the bottom tier fading into grey over the screen’s central portion, whereas the L32E30’s bottom edge is just one big ‘tier’, meaning the whole of its central third fades into grey. Hmm. Not sure we described all that particularly well. Maybe you could just look at the pictures?!

The first serious differences between the L42E3B and E30 models appear when you get to the L42E3B’s connections. For instance, it has three HDMIs versus the four of the E30B series. And it doesn’t have any USB inputs at all whereas the E30B TVs have three. This means there’s no means of playing back multimedia files from USB devices – something that even much cheaper sets from the likes of Toshiba have been offering since last year.

There is, at least, a LAN port. But there’s disappointment to swallow here too, for rather than providing access to Panasonic’s Viera Connect online platform, or files stored on a networked PC, the LAN port is merely there to provide the contractually obliged lip service to the L42E3B’s built in Freeview HD tuner. In other words, it doesn’t really do anything much at all right now.

Not surprisingly with no real online functionality, the set doesn’t support Wi-Fi, and the lack of any USBs also clearly means the L42E3B doesn’t join the E30B series in offering recording from the Freeview tuner to USB HDDs.

People who hate motion processing on principal might rejoice at this latter state of affairs, but personally we suspect we might miss not having an extra tool with which to try and fight LCD’s traditional motion blurring woes.

Even the core panel at the L42E3’s heart isn’t built to the same spec as the equivalent E30 model. For while the L42E30 benefits from one of Panasonic’s latest IPS-Alpha panels, with their wide viewing angles and improved response times, the L42E3 just gets a plain IPS one. 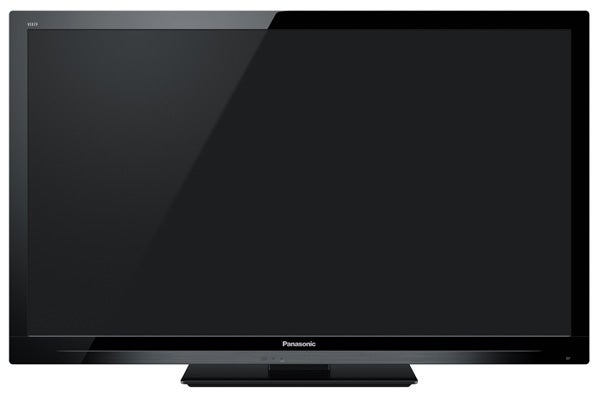 You probably won’t be too surprised after all this to learn that the L42E3 isn’t exactly overburdened with picture adjustments. Really, you only get the basics – brightness, contrast, that sort of stuff. There is an ‘Advanced’ sub-menu in the picture section of the onscreen menus, but this only contains options for deactivating overscanning for HD viewing, and calling in Panasonic’s quite likable Resolution Enhancer for boosting the sharpness of standard def sources.

It’s possible at this point that you’re thinking all these comparisons with the E30B are a bit pointless. After all, it’s inevitable that an entry level model like the L42E3B will have less features than a step-up series like the E30Bs. But this is where we get to the meat of our pre-performance issue with the L42E3B. For at the time of writing, the best price we’ve found on the L42E3B is £650. Yet the best price we’ve found on the L42E30B is £685. That’s just £35 more for a TV that delivers numerous significant advantages over the L42E3B. In other words, going for the L42E30B could well be the best £35 you’ve ever spent. Bearing in mind we haven’t actually had chance to test the L42E30B, of course.

To some extent, the L42E3B’s pricing issue makes its performance something of a moot point. But obviously we’re going to cover it anyway, not least because it’s entirely possible that someone somewhere might realise that the current situation with the L42E3B’s price doesn’t stack up, and start flogging it more cheaply.

There are a few really quite impressive things about the L42E3B’s performance. Particularly pleasing for an affordable edge LED LCD TV is the uniformity of its backlight, which finds dark scenes looking even in their reproduction of black rather than blotchy and uneven as was the case, for instance, with LG’s recently reviewed 55LW650T.

The level of depth to black colours is a cut above the entry-level average too, even though the image doesn’t seem to have to sacrifice too much brightness during dark scenes. Dark scenes thus still look decently dynamic – although it does have to be said that the darkest corners of the image lack shadow detail and so can feel a touch hollow.

The set’s colour tone is unusually warm for an LCD TV, which is by no means a bad thing, especially if you like watching films. 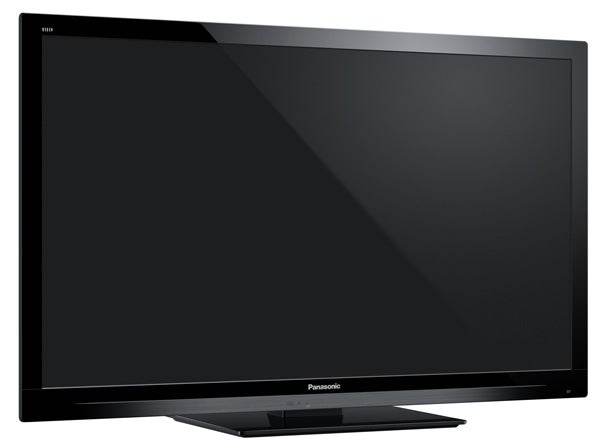 The problems begin with the slightly soft look to the L42E3B’s high definition pictures. Part of this is down to some tolerable but still evident motion blur. But even static images don’t look quite as crisp as we’d like them too.

The L42E3B doesn’t seem quite as forgiving of wide viewing angles as other Panasonic LCD TVs either, and finally pictures look a touch noisy at times, especially – but not exclusively – when you’re watching standard definition sources. You can reduce the impact of this by toning down the colour saturations a bit, but this takes away one of the things we most liked about the picture in the first place.

Gamers may be interested to note that the L42E3 performs exceptionally well for input lag. Using the game preset we measured an extremely stable 9ms of input lag, which shouldn’t have any negative impact on your gaming whatsoever. Note that the lag rises to around 28ms with the Normal preset in play, and that the exact level of lag tends to vary much more from moment to moment.

Sonically the L42E3B is above average for its price level, with a clean, reasonably wide, punchy and involving soundstage that’s strong on treble detail and also has enough mid-range breathing room to shift up a couple of gears during action scenes. Inevitably, there’s not as much bass as we’d like ideally, but there’s nothing you could fairly complain about for £650.

On a sheer performance level, there’s actually nothing seriously wrong with the L42E3B. Its pictures largely avoid the backlight inconsistency problem found on many other edge LED TVs, and are warmly coloured and reasonably dynamic. It even sounds pretty good, which is highly unusual for an entry-level TV.

But it’s impossible to ignore the fact that as pricing currently stands, the L42E3B simply doesn’t make any sense as a purchase when you think how much extra you could get from a Panasonic TV by spending just £35 extra on the L42E30B instead.