Despite being the latest poster adorning selling points, Smart TV features and 3D aren’t for everyone. Some people quite understandably just want a TV that simply shows pictures and doesn’t cost much. Especially if they’re looking for a TV to go into a second room.

Cue the Panasonic TX-L32X5B. This no-frills TV is designed with one intention: to give you 32-inches of hopefully decent pictures for just £319 – the sort of price that would once have been unthinkable from a big-name brand.

The concern, obviously, has to be that the Panasonic TX-L32X5B doesn’t deliver on the ‘decent pictures’ part of the deal. After all, Panasonic’s high-end LCD TVs haven’t all set the picture quality world alight, so why should a TV at the opposite extreme of Panasonic’s LCD range be any different? 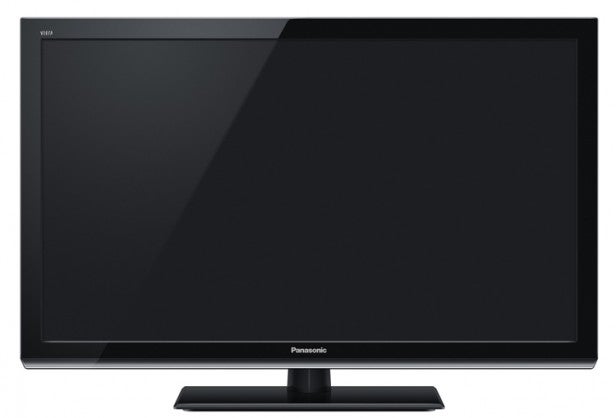 Doing its best to get our hopes up is the Panasonic TX-L32X5B’s design. For while it doesn’t sport the sort of ultra-slim frame that’s so popular these days, its inch or so of bezel still looks quite stylish thanks to its glossy finish and minimalist, angular lines. It feels reasonably well built for a budget model too.

The Panasonic TX-L32X5B’s connections aren’t as malnourished as might have been expected either. There are three HDMIs rather than two, while other highlights include both an SD card slot and a USB port for playback of multimedia files, as well as a LAN port. However, please note that this LAN doesn’t provide access to Panasonic’s Viera Connect online service, or let you stream files in from a networked PC. It’s there purely as mandatory support for the set’s built-in Freeview HD tuner.

Before anyone gets too upset by this, though, even getting a built-in HD tuner could reasonably be called a bonus on such a cheap 32-inch TV. 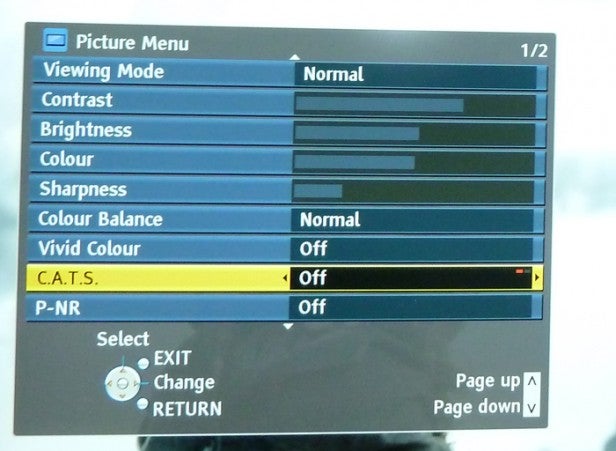 This being a Panasonic LCD TV, meanwhile, the panel inside it is an IPS Alpha job, which means it can be watched from a slightly wider viewing angle than most without contrast and colour taking too heavy a hit. Also, the backlight features a wide transmission aperture that enhances contrast and improves motion response. These sort of features are on Panasonic’s higher-end LCD TVs as well.

Another surprise for the Panasonic TX-L32X5B’s money is that it uses edge LED lighting rather than an old-school single-source CCFL illumination system. This really does show just how much LED lighting has now taken over the LCD world.

Heading into the Panasonic L32X5B’s rather drab menus, it’s not exactly shocking to find precious few interesting features to muck around with. There’s a ‘Vivid Colour’ colour booster, a multi-level noise reduction system, a handful of picture presets, and that’s about it really. Amusingly, heading into an Advanced Settings menu reveals just one further feature: the option to turn off overscanning. Quite why Panasonic should bother with a sub-menu containing just one feature rather than simply including that feature directly in the main menu is anyone’s guess. 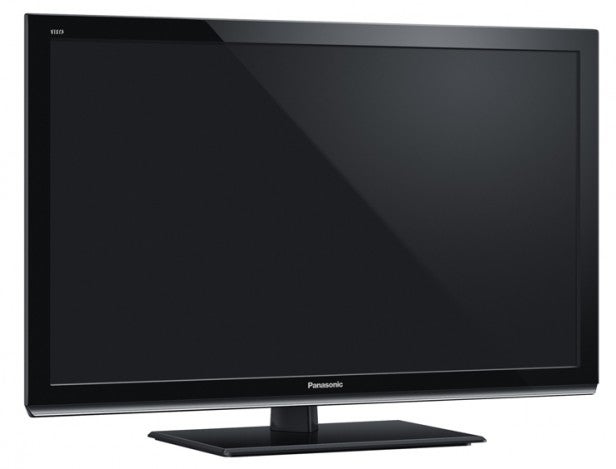 While not having many picture adjustments is obviously acceptable on a very cheap TV, there is one absent feature that we really did miss: a backlight adjustment. Pretty much every other TV brand includes one of these on even its cheapest TVs, and it’s actually become our single most-used picture tweak.

Fears of a pictorial disaster on the Panasonic TX-L32X5B thankfully prove largely unfounded. Right away, for instance, we were impressed by the apparent contrast and dynamism of its images. Brightness output seems high by budget TV standards, yet it’s also controlled, in that very bright parts of pictures don’t ‘flare out’.

Colours are richly saturated and vibrant, and it’s immediately obvious that they’ve been calibrated to suit video rather than PCs, avoiding the overcooked look you tend to have to wrestle with on budget TVs. HD sources look reasonably sharp and detailed too, albeit not as emphatically so as on Panasonic’s higher-level LCD TVs (which isn’t surprising, really, given that the L32X5B only has a 1366 x 768p native resolution rather than a full HD one).

Finally, and most surprising of all, relatively straightforward material such as a Sky News feed seems to benefit from a quite good contrast range. This is surprising for two reasons. First, an inability to produce a convincing black colour is customarily one of the biggest weaknesses of the budget TV world. Second, not being able to produce convincing black levels is actually the key weakness of Panasonic’s high-end WT50 range and Panasonic TX-L47DT50 models. So it would be ironic to say the least if the humble Panasonic TX-L32X5B delivers the black level goods.

Pushing the set harder with a couple of dark, action-packed movie sequences predictably catches it out a bit. First of all, when there’s a lot of movement to handle you can see fairly clear evidence of motion blur, noticeably reducing the overall sharpness of the HD images. However, this is a problem common to pretty much every extremely cheap TV, and actually there are plenty of models out there that struggle much worse with motion than the Panasonic TX-L32X5B.

The other issue is that predominantly dark sequences reveal that while the set’s attempt at producing a respectable black colour really isn’t bad, it is a bit forced. By which we mean that the TV ends up crushing out more shadow detail than we’d like, leaving very dark areas looking hollow; more like holes ripped out of the picture than natural parts of it. 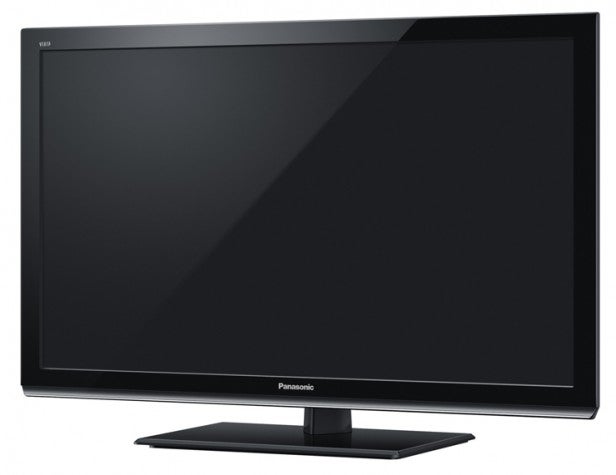 We can get back to good news, though, with the Panasonic TX-L32X5B’s upscaling of standard definition sources. These are delivered without looking excessively soft, without colours taking too much of a tonal hit, without motion blurring increasing much, and without source noise being left looking too obvious. This is, perhaps, a benefit of the set’s non-full HD resolution, as the upscaling processing isn’t having to work as hard.

If you’re considering bagging a Panasonic TX-L32X5B as a gaming monitor, it’s not a bad option. The motion blur and missing shadow detail aren’t ideal, but our input lag tests turned in a figure of under 30mms, which is comfortably low enough not to significantly dent your gaming abilities. 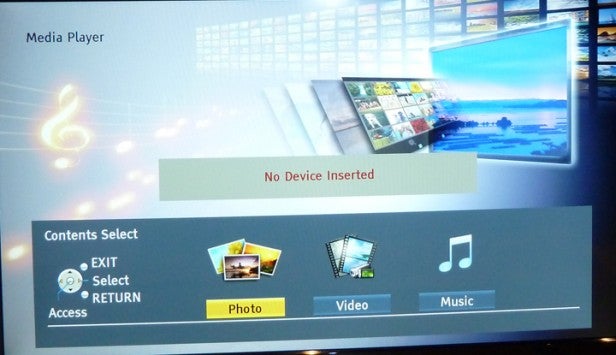 Budget small TVs don’t tend to have much going on in their audio departments. And it’s fair to say the Panasonic TX-L32X5B isn’t any better than average, as a lack of treble and bass extension  leave its mid-range sounding cluttered and muddy. But the speakers don’t at least distort badly under pressure, or sound painfully harsh when the going gets tough.

Panasonic TX-L32X5B Verdict
We’ve seen a procession of surprisingly decent budget TVs in the past couple of months, and the Panasonic TXL32X5B is another fine example of the budget TV art.