So does the TX-65DX902’s direct LED lighting and innovative honeycomb structure finally deliver the consistently brilliant HDR performance I’m still looking for in 2016? Sadly, not quite.

Things begin promisingly, however. Feeding in the likes of Exodus: Gods And Kings and The Amazing Spider-Man 2 from Ultra HD Blu-ray immediately throws up some truly gorgeous images.

Defined by blistering brightness (the DX902 is able to deliver high brightness levels across more of its screen area at any given moment than any edge LED TV seen so far), stunningly balanced but vibrant colours, and a truly mammoth contrast range that finds the deepest blacks I’ve seen from an HDR-capable LCD TV, they share screen space with peak whites that look almost laser like in their intensity. Or at least next to standard dynamic range material that hasn’t been put through the colour and brightness remastering engines that the TX-65DX902 provides for those who want their non-HDR sources to benefit from the TV’s HDR-friendly capabilities.

In fact, such is the combination of brightness and black level response here that the TX-65DX902 puts the dynamic in high dynamic range more aggressively than any other TV I’ve seen so far. 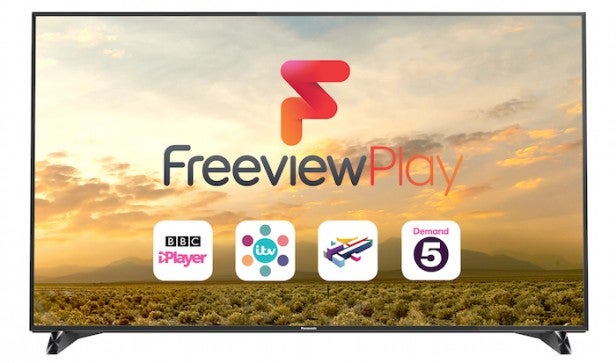 Critically, though, the TX-65DX902 isn’t just about dynamics. Just as important to the jaw-dropping impact of its HDR 4K pictures is its fantastic ability to draw out subtleties of colour shade and shadow detail that elude many rivals. There’s also a lovely cinematic feel to images, which, because of the extra brightness in particular, delivers on the promise of showing what the director intended arguably even more successfully than Panasonic’s stunning TX-65CZ952 OLED TV.

Make no mistake: there are many moments where the TX-65DX902’s HDR pictures look so good you’ll swear you’ve died and gone to home-cinema heaven.

Unfortunately, however, there are also moments where the wheels come off quite spectacularly – especially if you haven’t followed my earlier advice and set the Adaptive Backlight feature to its highest level of power.

These moments, predictably, occur during dark scenes. Chapter 7 of the Exodus: Gods And Kings Ultra HD Blu-ray is proving a real “TV killer” this year, with its combination of extremely bright torchlight set against nearly pitch-black backdrops. For the TX-65DX902, it merely serves to highlight flaws in its backlighting even more brutally than it has done so with the Panasonic 50DX750, Samsung 55KS9000 and Sony 65XD9305 2016 HDR TVs I’ve seen so far.

In the Exodus sequence, where Moses meets Nun in the latter’s hut at night, you can clearly see a halo of light caused by the fact that even the honeycomb backlight system can’t deliver lighting localised enough to stop it from seeping into the surrounding darkness.

In fact, I can’t help but feel that the honeycomb design actually leads to the haloing effect appear far more exaggerated than it may with a less clearly “divided” backlight arrangement. This is because it creates extra, unwanted definition to the division between the light and dark areas. 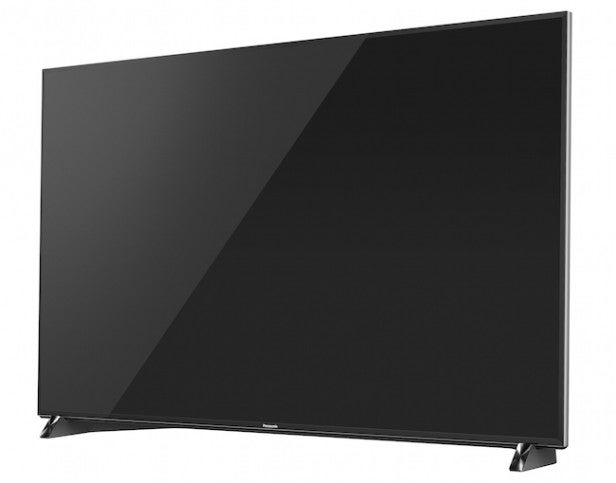 The halos I’m talking about here typically extend for a good inch or so around any bright objects appearing against a dark backdrop. In fact, they’re so obvious at times that they make some sequences – including the aforementioned Chapter 7 of Exodus – seriously uncomfortable to watch. So much so that if the TV had only the Low or (default) Medium setting for its adaptive backlight system then the overall mark attached to this review would read seven, not eight.

Fortunately, switching the adaptive backlight up to its maximum level greatly reduces the impact of the haloing during extreme contrast sequences. However, it doesn’t completely solve the problem, and it can also lead to some details being crushed out of dark areas – a price you just have to pay.

If you think that turning off the adaptive local dimming feature could solve the haloing problem, then you’d be right. But this option reduces the image’s black level response so much so that it’s hard to imagine many users feeling comfortable with it.

While the TX-65DX902’s problems with HDR are mostly restricted to dark scenes, I did also see slight signs of shadowy backlight bands during camera pans over very bright areas. There was also occasional momentary backlight instability in some shadowy and mid-colour tone areas, such as the shadiest areas of some of the pillars in the Pharoah’s palace in Exodus. 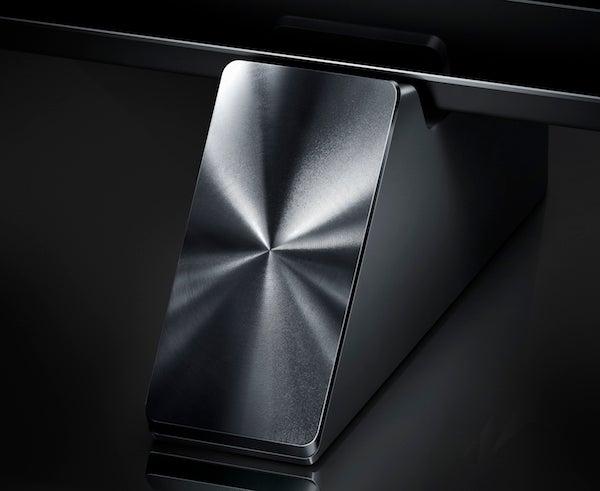 Motion looks a touch soft at times, too. On occasion, it takes a little of the edge off the TX-65DX902’s strong sense of 4K detailing, or causes signs of colour lag/smearing around richly saturated moving objects – especially during dark scenes.

With SDR content the 65DX902 is much more consistently brilliant – so long as you resist the temptation to turn up to 11 all the systems that the Panasonic provides for injecting an HDR feel into SDR content.

The reduced brightness of SDR means that the haloing issue so apparent with HDR is vastly reduced, despite the fact that the picture still looks extremely dynamic by LCD TV standards. There’s less evidence of the backlight shadows during camera pans, too, leaving you free to be mesmerised in a much more immersive way by the TX-65DX902’s prodigious colour, contrast and subtle greyscale/detail.

While I wouldn’t really recommend trying to turn SDR in to HDR using the TV’s remastering options, since doing so opens up the possibility of the HDR haloing issue with SDR content, the SDR to HDR processing systems are actually very cleverly designed, especially when it comes to colour remapping.

Used as the main TV for the review period
Tested for more than a week
Tested using industry calibrated tools, discs and with real world use
Tested with broadcast content (HD/SD), video streams and demo discs
Previous
Panasonic TX-65DX902 Review Next
3D, Sound and Conclusions Review