Some of the TX-65DX902’s HDR-friendly image traits have a positive impact on its 3D playback too. The screen’s high brightness potentially counters the dimming effect of the active shutter glasses, and adds extreme colour dynamics to ensure you enjoy a better sense of solidity and space – even during dark scenes.

Before 3D fans become too excited, however, you should be aware that the TX-65DX902 suffers quite noticeably with crosstalk ghosting noise around bright or dark objects in the mid- and far distance. This reduces the 3D image’s clarity and can make 3D quite tiring to watch. 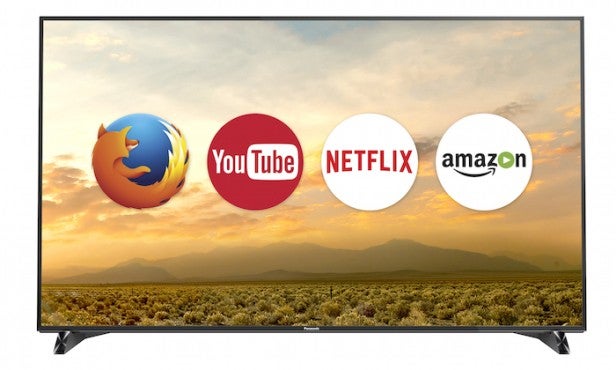 Not pushing to make this TV as aggressively slim as some rivals has enabled Panasonic to fit in a powerful audio system based on two pairs of separate tweeters and woofers with 40W of amplification. The result is a soundstage that delivers much more bass and a far greater sense of dynamism and expansion in action scenes than is customary in the flat TV world.

The use of separate tweeters also helps the TX-65DX902 to deliver bags of detail from even the most intense movie mix. Finally, the TV can achieve quite loud volumes and produce a superbly immersive sense of depth and space, without the speakers succumbing to distortion or the soundstage becoming fragmented.

Anyone in the market for big-screen gaming will be pleased to learn that the TX-65DX902 measured around 36ms for input lag when running in its Game mode. This is a very good result for a 4K Ultra HD TV, meaning that it should have minimal impact on your gaming performance in reaction-based games. 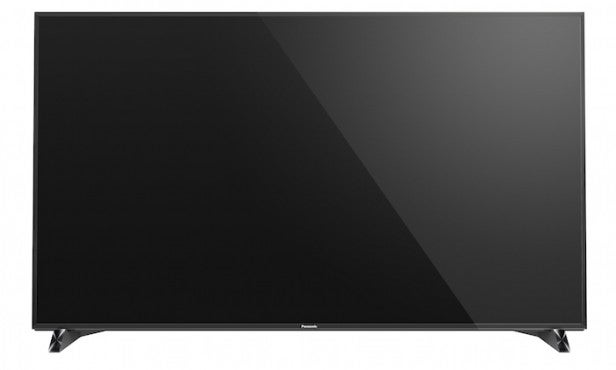 The TCX-65DX902 is the fourth 2016 HDR TV I’ve seen that performs brilliantly most of the time but comes a cropper with extreme contrast shots, where bright content appears against a dark backdrop. In fact, it delivers the most extreme demonstration of LCD’s HDR pros and cons yet.

Its premium backlight configuration and excellent image processing mean that when it looks its best, with 4K HDR content, it looks more explosively brilliant than any other TV I’ve seen before – including the recently tested Sony KD-65XD9305, Samsung UE55KS9000 and Panasonic TX-50DX750.

However, the backlight technology that works so well with HDR for most of the time can also cause more distracting problems during very high-contrast scenes than any of those three rivals.

On paper, the TX-65DX902 appears to be the HDR screen, but it fails to fully solve LCD’s inherent issues with delivering local light control in scenes where bright HDR objects appear against dark backgrounds.