The TX-58DX802 delivers a marked uplift in picture quality from the TX-50DX750 that sits one step down the range.

Colours, in particular, look absolutely beautiful for most of the time, with both HDR and SDR content. The wide colour gamuts we’re now routinely getting with HDR content are delivered with bags of impact. Crucially, the extra richness and dynamism of the colours is joined by some of the most impressively subtle tonal mapping and blend handling the HDR world has delivered to date. 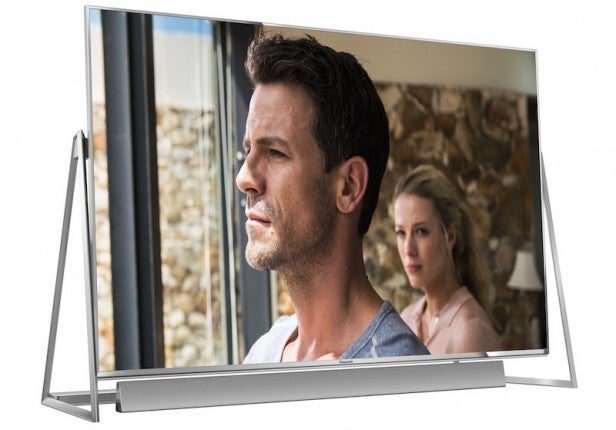 I’d go as far as to say that the TX-58DX802 handles the difficult HDR colours and blends of The Martian and Deadpool more smoothly, subtly and naturally than any other HDR TV I’ve tested to date.

Predictably, the vibrancy and range of colour drops dramatically when you switch from HDR to SDR, but the key point is that the TX-58DX802 tracks the true colour attributes of SDR even more effectively than it does with HDR. That’s not meant to imply that SDR looks better than HDR – it doesn’t – but the TV’s wide colour gamut system and advanced colour processing essentially makes handling the relatively limited SDR picture world a piece of cake.

The TX-58DX802 also delivers impressively deep, accurate black colours with SDR content; some of the very best I’ve seen from an edge LED TV. It achieves this while retaining outstanding colour and greyscale detail in even the darkest areas. With HDR, though, the black level situation is more complicated.

The screen is capable of hitting the sort of black level depths HDR is designed to open up, despite also being able to deliver impressive amounts of HDR-friendly brightness. However, if a mostly dark scene includes some significant bright elements, the picture becomes affected by quite obvious blocks of extraneous light around the bright object.

Also, if a bright object takes up enough of a mostly dark picture, the impact of the extra light “pollution” can cause the overall colour tone of the image to become momentarily cooler. 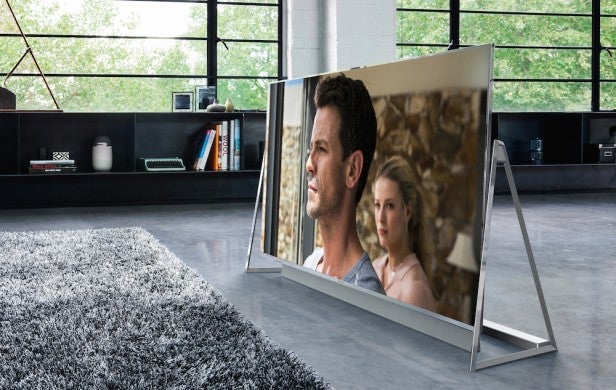 These issues crop up only with quite extreme HDR content, where contrast is extreme. It’s also important to stress that aside from these occasional flaws, the set actually handles its backlight and shadow detailing extremely well with HDR – as I’d expect from a top-end Panasonic processing engine.

When it comes to sharpness, the TX-58DX802 puts its UHD resolution to good use. Panasonic’s typically outstanding handling of subtle colours and light tones gives 4K pictures a beautiful sense of texture and detail, as well as creating a cinematic feel complete with great sense of solidity and depth. With HDR, in particular, there are times when pictures look very much like real life. 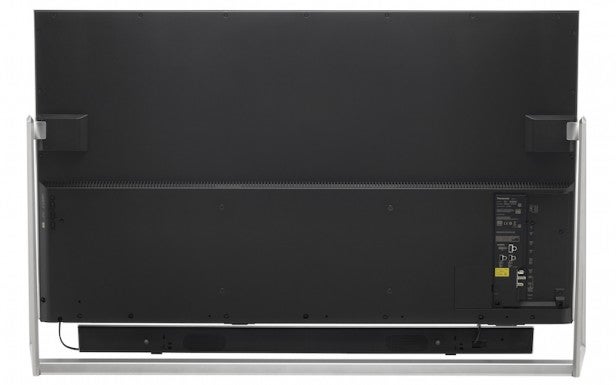 There are rival screens that push sharpness a little further, but the Panasonic cannot be considered weak in this respect. The level of sharpness it achieves feels very natural, except for when some slight motion blur crops up. This blur isn’t excessive, though, and can be handled reasonably effectively by the lowest power setting of Panasonic’s Intelligent Frame Creation (IFC) system.

Video game fans will be pleased to hear that I measured just 34ms of input lag. This is a strong performance for a UHD TV, and means that you won’t be able to lay the blame for your gaming fails at the TV.

One final issue worth mentioning is that colour and black levels start to reduce if you watch the screen from an angle of more than around 30 degrees.