With my head still reeling from the deeply unpleasant experience of trying to watch 3D on the recently tested Panasonic 65CR852, I approached the 55CX802’s 3D images with trepidation. Happily, though, they bear little relation to those of its curved sibling.

Crosstalk ghosting noise is far less common and aggressive, letting you enjoy such strengths as impressive detail levels (the TV appears to be upscaling HD 3D Blu-rays quite successfully), beautifully natural colours, good contrast and brightness levels, and a convincing sense of space. 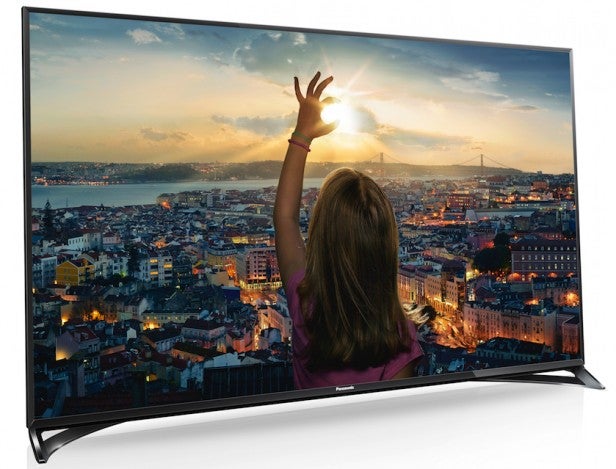 Motion can look a little jerky during fast camera pans, and in an ideal world even the residual amounts of crosstalk on show here would have been excised. But overall the 55CX802 doesn’t do any harm to the case that 3D in the home deserves to be given another chance now the 4K era is here.

Voices sound rich, powerful and natural on the 55CX802, and its soundstage is detailed and dynamic. The speakers are powerful and clear enough to propel the soundstage a satisfying distance beyond the TV’s edges without any loss of cohesion too; and there’s a nice open feeling to the mid-range that supports pretty dense mixes without distortions setting in.

As usual with flat TVs, a bit more bass would have been appreciated, and the lack of any front-firing speakers sometimes creates a slightly indirect feeling during action scenes. But overall the 55CX802 sounds comfortably above average.

Testing the 55CX802’s input lag yielded a figure of around 40ms. This isn’t the best we’ve seen, but it’s decently low by 4K UHD TV standards and so shouldn’t allow you to attribute many of your video game disasters to anything other than your own ineptitude.

The 55CX802 ships with two remote controls: an actually quite effective full-sized one complete with a handy Netflix button, and a smaller smart one equipped with a rectangular touch pad and much-reduced button count.

While I appreciate Panasonic enlarging the touchpad on the smart remote and swapping the unergonomic old circular touchpad shape for a rectangular one more in tune with the shape of your TV screen, I still didn’t find the touchpad as quick or intuitive to use as the point and click systems used by the latest LG and Samsung smart remotes. 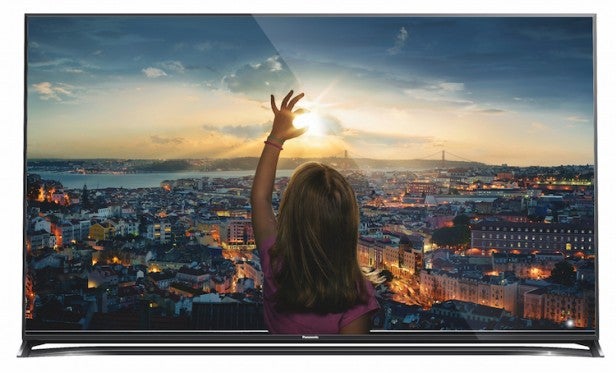 There are more glamorous and showy TVs out there than the 55CX802. Samsung’s SUHD TVs deal in more dramatic, aggressive pictures designed to capitalise on the upcoming HDR era, while Sony’s best new TVs deliver exceptional colour richness and, in some cases, superior backlight control.

However, the 55CX802 has a really significant unique selling point thanks to the exceptional clarity  and cinematic focus of its 4K Pro video processing. The precision with which this unlocks shadow detail in dark scenes and colour subtleties across the whole picture spectrum is a constant delight that unlocks the full potential of 4K UHD’s resolution benefits and helps the 55CX802 deliver just the sort of consistent, immersive and natural pictures home cinema fans love.

Although you have to be a bit more careful with its set up than you do with its smaller 50CX802 sibling, the 55CX802 is still a hugely accomplished 4K TV thanks to the way it couples Panasonic’s long obsession with reproducing ‘the artist’s vision’ with some potent new processing and comfortably the best quality LCD panel design the brand has used to date.