In most ways the 50CS520’s pictures are excellent for such an affordable TV, exhibiting the sort of detail, colour richness and contrast that would once have been associated only with pretty high-end HD TVs.

The noise-free precision of the 50CS520’s rendering of HD content really is especially stand out. We say this, too, despite coming to the 50CS520 on the back of a long stream of 4K UHD screens. Every last detail in an HD source is lovingly reproduced, with not so much as a hint of such potential noise issues as edge enhancement, over-enthusiastic grain, moire shimmering noise or over-stressed bright highlights.

Contributing greatly to the exceptional sense of clarity and detail n the 50CS520’s full HD pictures is extremely impressive colour handling for such an affordable 50-inch TV. Panasonic’s screen manages to delineate a range and subtlety of colour tone that far exceeds what you might realistically have expected for its money. So deft is the colour and detail handling, in fact, that the 50CS520 delivers a sense of depth and space with certain shots that leaves pictures looking almost three dimensional – a trick usually reserved for 4K UHD TVs. 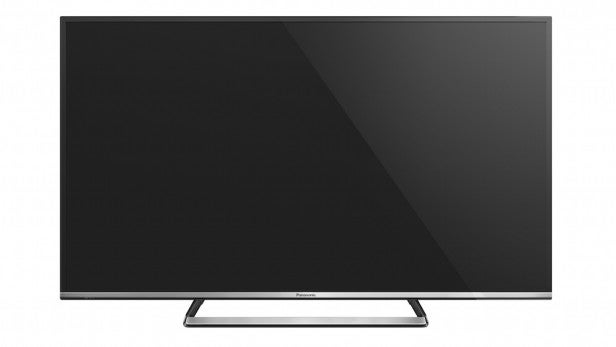 Black level response was a thorn in the side of Panasonic’s 2014 TV range, but now that Panasonic has decided to ditch low-contrast IPS panel designs from its 2015 UK TV range, even the relatively humble 50CS520 produces black colours that enjoy a depth, richness and – with the backlight set below 20 – relative freedom from greyness that would normally only be found on a much more expensive TV.

What’s especially great about this is that pictures still manage to look engagingly intense even after you’ve taken the backlight to below its 20 level – a fact which also helps the 50CS520 retain decent colour accuracy even with very dark tones.

While the 50CS520 is capable of hitting really quite inky blacks, though, it does suffer slightly with backlight clouding in its corners. It’s the need to counter this issue that requires the backlight to be set below 20 for dark-room viewing.

It is, of course, a shame that the backlight has to be reduced so far because of the clouding problem, as it leaves you with images that may not be bright enough for some people’s tastes (though we suspect serious film fans in dark rooms will have no problem with the brightness given the qualities of just about every other aspect of the 50CS520’s pictures). It also means that small amounts of shadow detail can get crushed out of dark areas.

Another issue with the 50CS520’s pictures is some evidence of judder and resolution loss when showing moving objects. However, with the contrast set up sensibly the resolution loss doesn’t tip over into serious amounts of blurring, and there’s actually something quite attractive about the straightforward, natural look of the 50CS520’s relatively processing-light images. 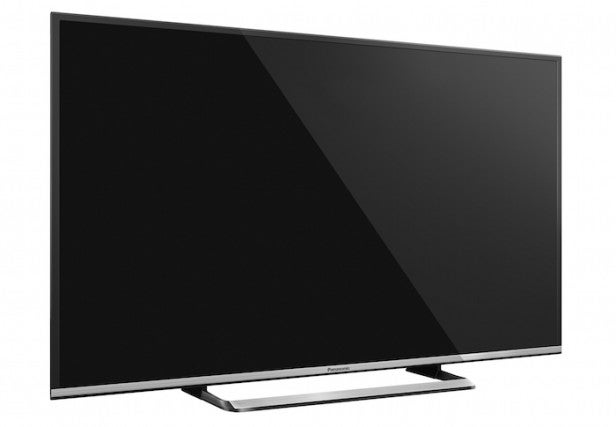 Our last niggle is that the set’s generally excellent colours look noticeably less natural and balanced while watching standard definition content – or if you’re running the TV brightly to combat a light room environment. Though you can improve this situation by making sure the Vivid Colour feature is turned off.

It really isn’t fair to the 50CS520 to finish this section of the review on a negative, though. For while inevitably Panasonic’s HD set isn’t perfect, there are clear signs that Panasonic has lavished some real love on it. In other words, it is by no means just some throw-away product Panasonic has slapped together while it focusses on the exploding 4K market.