After seeing picture problems with a number of IPS LED panels already this year, we were worried the 47AS740B was going to fall into the same traps. And unfortunately our concerns prove at least a little well-founded.

The all-too-predictable core problem is that the 47AS740B is seriously flawed in the contrast department. All is well at the top end of the brightness spectrum, with punchy but controlled peak whites and some vivid colour handling. Watch a few dark scenes, though, and the old IPS LED problem of inadequate black level response rears its ugly head. Parts of the picture look either distractingly greyed over or rather hollow and short of shadow detail, depending on what picture settings you’re using. 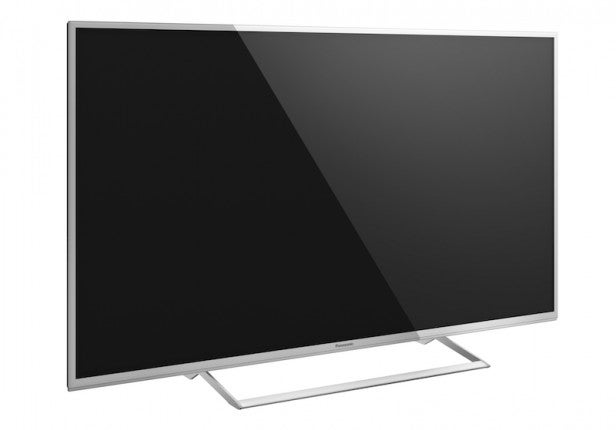 With all the default picture presets – especially, sadly, the True Cinema mode – the greyness is really quite excessive, making dark scenes look muted and unrealistic.

Fortunately you can improve things quite a bit if you reduce the backlight setting drastically – to somewhere between its 30 and 35% level. But while this leads to the creation of a much more believable black level response, not surprisingly it also leads to other problems. Most notably a muted look to pictures and colours; and crushing out of shadow details in dark corners leading to a hollow, flat look to the darkest areas.

Since the 47AS740B doesn’t have local dimming you don’t have to worry about seeing distracting light squares and rectangles around bright elements in mostly dark pictures. But not having local dimming also means you have to take more overall brightness out of the picture to get a decent black level.

Another issue with the 47AS740B’s contrast handling is that during extremely dark shots and fade to blacks it momentarily turns off its LED array completely, leading to a distracting leap into total blackness followed by a leap back the other way when the LEDs fire up again. 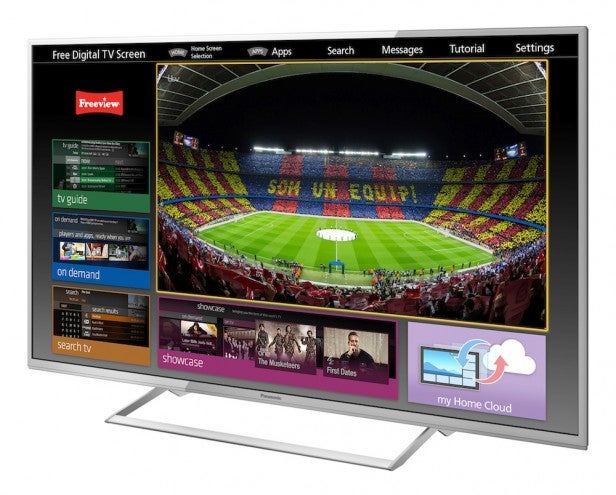 While trying to work around its contrast problems can have knock on effects into other aspects of the 47AS740B’s pictures, for the most part Panasonic’s TV is very handy in other areas of TV picture performance. Its colour palette is punchy without losing the subtlety we’d expect of a high-end Panasonic TV. Motion is handled exceptionally well for a £1200 47-inch TV too, with minimal blur or judder even if you don’t use the IFC system. If you DO decide to give IFC a spin, though, you’ll find it’s actually very good, at least on its lowest power level, removing almost all traces of judder and motion blur without creating many unwanted processing artefacts.

Pictures aren’t the sharpest we’ve seen from an HD TV, but the upside to this is that its images are exceptionally noiseless and clean, with no stressed edges or exaggerated grain distracting you from what you’re watching.

The 47AS740B also upscales standard definition quite nicely. The motion processing is a bit more likely to fall over with standard def sources, but the upscaling processing adds detail without exaggerating source noise while also retaining a more natural colour palette than we often see with upscaled images.

One final mixed point to make about the 47AS740B’s 2D pictures is that while we agree that IPS LED panels do deliver a wider effective viewing angle than VA-type panels, the claim made by Panasonic and others that IPS panels support viewing angles of up to 178 just isn’t borne out by reality. Shift your viewing position to around 50-55 degrees from off axis down either side – a 100-110 degree total viewing angle – and you’ll see pictures start to lose contrast significantly.

Used as the main TV for the review period
Tested for more than a week
Tested using industry calibrated tools, discs and with real world use
Tested with broadcast content (HD/SD), video streams and demo discs
Previous
Panasonic TX-47AS740 Review Next
3D, Sound and Conclusions Review