Properly set up, the 42AS520 is capable of offering decent picture quality for its relatively tiny price tag.

Starting, for a change, with its performance with HD and standard-definition TV pictures, we were pleasantly surprised after calming images down to find it delivering a reasonably rich but also, crucially, nuanced colour palette that manages to make images look natural and realistically balanced even when you’re watching really low quality standard definition broadcasts. Commonly TVs as cheap as the 42AS520 deliver standard definition sources with painfully over-simplified colour palettes.

It’s also noticeable that the 42AS520 does a better job than most cheap TVs of keeping a lid on the MPEG and other noise that tends to be part and parcel of digital broadcasts. The only exception to this, ironically, is if you use the higher levels of the noise reduction, as this actually draws more attention to source noise rather than magicking it away. 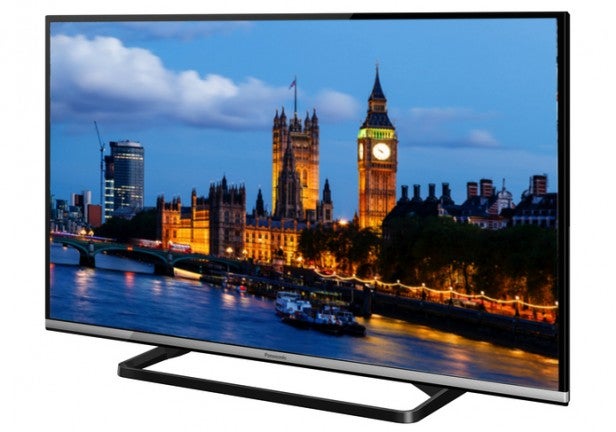 The only issues we had with the 42AS520’s performance using digital tuner footage were that there was a pretty noticeable reduction in sharpness wherever the image contained much motion. Achieving the clean, balanced look we’ve just been describing does mean taking out more of the image’s brightness than people with bright rooms might be comfortable with.

Shifting focus to Blu-ray movies finds slightly more extreme versions of more or less the same pros and cons. The main issue is that the wider contrast range of your typical film pretty mercilessly highlights the screen’s fairly average native black-level response. Unless you take really quite dramatic amounts of backlight illumination out of the image, very dark areas clearly look grey instead of black. This greyness can cause areas of shadow detail to be lost, as well as negatively impacting the tones of some dark colours.

Reducing the backlight down to as low as its ’50’ (halfway) level greatly reduces the impact of the greyness, resulting in slightly deeper blacks than you get with the vast majority of other budget TVs around right now. But it’s impossible to completely escape a slightly yellowy grey undertone to very dark scenes unless you remove so much brightness the picture is almost impossible to see.

It must be said, too, that the amount of brightness you’ve had to remove to subdue the native contrast frailties damages shadow detail reproduction, leaving the darkest parts of the picture looking a bit hollow and, as such, again unconvincing. One positive thing worth adding, though, is that while the 42AS520’s black level response isn’t brilliant by the standards of the TV world at large, it is more satisfactory than that delivered by the (disappointingly numerous) LCD TVs we’ve seen this year that use IPS LCD screen technology. 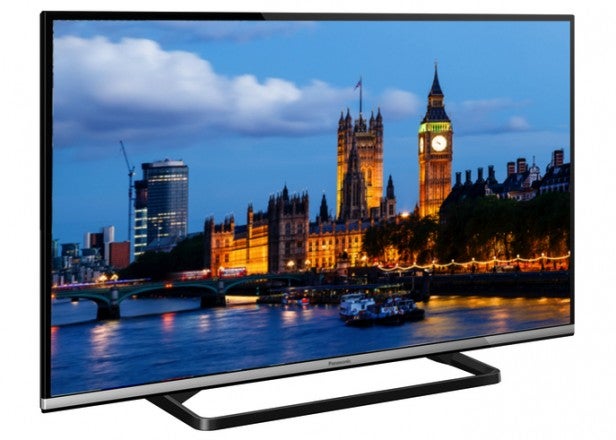 Also impressive about the 42AS520’s pictures is their native level of detail with good quality Blu-rays, as the screen confidently picks out the HD pixel detailing without spoiling the effect with significant noise problems like moire over fine details or grainy dot crawl. There is, as noted with standard definition content, some noticeable softening and resolution loss over moving objects. But in a recurring theme of this review, while there is motion blurring, many budget TVs suffer with it worse.

Colours continue to look pleasingly natural and ‘videocentric’ with HD Blu-rays too, especially – though certainly not exclusively – during bright scenes. The set’s ability to render colour tone shifts and blends with unusual finesse for its price point also helps enhance the sense of sharpness in its HD images.

While the 42AS520 is slightly above the budget par in some picture areas, though, the amount by which you have to reduce brightness to counter the screen’s native contrast issues, especially during movie viewing, does mean you really need to control light levels in your room pretty severely during serious movie viewing sessions if you don’t want images to look dull and uninvolving.

Used as the main TV for the review period
Tested for more than a week
Tested using industry calibrated tools, discs and with real world use
Tested with broadcast content (HD/SD), video streams and demo discs
Previous
Panasonic TX-42AS520 Review Next
Sound and Verdict Review