The 40AS640 has a
bit of a nightmare with 3D movies. As well as there being questions over
whether 3D can ever really succeed on a screen as small as 40 inches,
you notice right away how dull 3D images look, even though the screen
automatically switches into a supposedly more aggressive 3D playback
mode when a 3D source is detected.

Even with the backlight set to its
maximum level, 3D images still look significantly less bright than 2D
ones, and, more tellingly, a lot less bright than they do on the
vast majority of other 3D TVs this year. 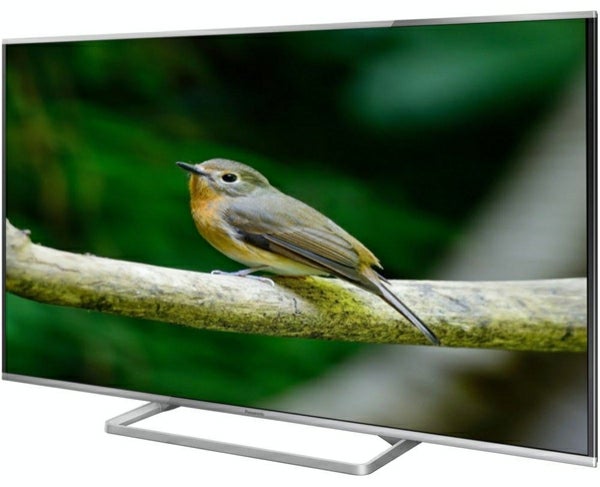 The most insidious and
ruinous problem with the 40AS640’s 3D playback, though, is crosstalk.
This is truly excessive, affecting both the foreground and background of
almost every 3D shot and standing out much more starkly than it does on
most modern 3D TVs. The crosstalk is so bad, in fact, that it’s almost
impossible to see past it.

Scrabbling for good news, 3D images
enjoy more fluid, believable motion than you commonly get with such
cheap 3D TVs, and colours look quite natural. But overall we’d class the
40AS640’s 3D images as borderline unwatchable.

The 40AS640’s speakers get us back into positive territory, thankfully. The set can go much louder than most budget models, yet even at high volumes the speakers don’t break down into distortion and the skinny cabinet doesn’t start rattling.

The mid-range is pleasantly open and wide, too, meaning that the soundstage doesn’t become too thin, cluttered or muddy when pushed hard by an action scene.

More bass would have been lovely, and the soundstage doesn’t expand far beyond the TV’s bodywork, limiting your ability to become immersed in it. We also noted a few lip-synch errors while watching 3D. But this last point doesn’t really matter much given that the 40AS640’s 3D picture problems mean you’ll probably have elected not to watch 3D on it anyway.

The 40AS640’s size and price make it a potentially ideal TV for gamers. So we were a little disappointed to find it producing a variable input lag measurement that skips between a very acceptable 30ms and a rather disappointing 66ms, with the two measurements scoring an almost 50-50 split during our 20 separate tests. To be fair we didn’t feel during actual play time that our gaming skills – such as they are – were being greatly ruined by the 40AS640’s variable lag. But that doesn’t alter the fact that there are TVs out there that can deliver much more stable 30ms – or less – lag figures. 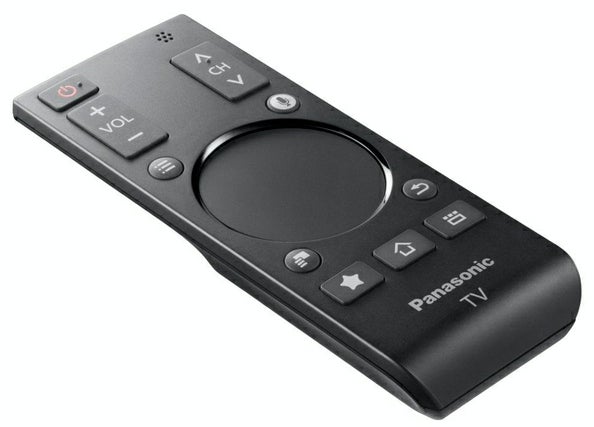 If you’re one of the few 3D fans still out there, you shouldn’t go anywhere near the 40AS640. Its strange input lag situation maybe makes it a questionable option for gamers, too.

Thankfully, though, the 40AS640 is on much more solid ground as a 2D TV. Its pictures are cleaner, more contrast rich and more naturally coloured than those of most rival sub-£400 40-42-inch TVs.

There are a few strong competitors around, such as the Samsung UE40H5500 and Sony 40W605, but the 40AS640 offers just enough overall – especially if you’re keen on its Freetime Smart system – to hold its own.