The 40AS640 is a 40-inch full
HD TV from roughly the middle of Panasonic’s range. It’s got Panasonic’s
latest Smart TV features, including the excellent Freetime catch-up TV
system, but without doubt its most attractive feature is its current
£399 price, which is frankly a steal for what’s on offer.

The
40AS640 is unusually attractive for a sub-£400 40-inch TV. Its bezel’s
exceptionally thin – barely more than a centimetre across on three
of the edges – and its combination of a gleaming silvery metallic finish on the
top and bottom edges and glossy black for the sides gives it a
premium look. The set’s build quality is nothing to write home about,
but the design does an effective job of disguising that. 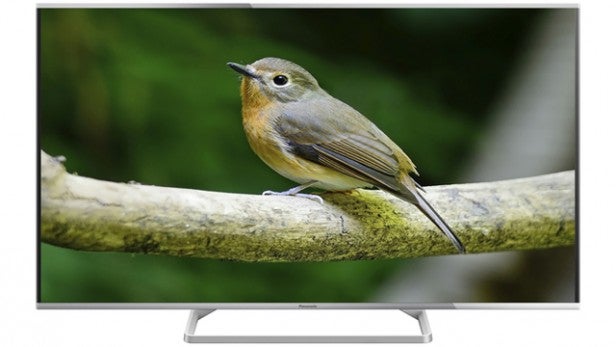 Connections
on the 40AS640 get the job done well enough. Three HDMIs do digital
video duties, there are two USBs for playback of photo, music and video
multimedia files from USB storage devices, and the set supports network
connection via Wi-Fi or LAN port.

The HDMIs are built to the v1.3
standard, reflecting the fact that the 40AS640 supports 3D playback.
This 3D playback is of the active rather than passive variety, with two
pairs of glasses included free with the TV.

The fact that it’s
an active 3D set reveals that, unlike numerous other Panasonic TVs this
year, it isn’t using an IPS-type LCD panel at its heart. This is good
news, as we’re finding it increasingly difficult to tolerate the lack
of black-level response associated with IPS panels.

The 40AS640
is one of the ‘smarter’ sets around thanks to its combination of a
highly intuitive and personalisable on-screen menu system and the
Freetime TV platform. Freetime makes using catch-up TV a doddle by
integrating it into an electronic programme guide that scrolls back
through time as well as forwards. 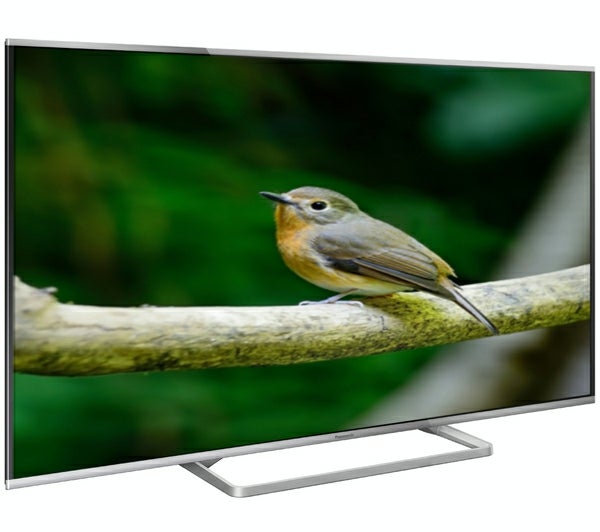 The
40AS640 lacks a few other video streaming services found on rival smart
platforms, but Freetime is a pretty big draw for mainstream services. Read our dedicated review for more details on the current Panasonic Smart platform.

For
such a budget set, the 40AS640 is
pretty well equipped with picture technology. Motion should benefit from
a ‘1200Hz’ system created through a combination of a native 100Hz
panel, frame interpolation processing and a scanning backlight, while
video processing is driven by Panasonic’s powerful Hexa engine, fuelled
by a Dual-Core Plus processor. And as already noted, the use of a
non-IPS panel should result in a superior black-level response versus
many mid-range rivals this year.

The
40AS640 doesn’t get the colour and white balance management tools found further up Panasonic’s TV range, which means it doesn’t enjoy
the endorsement of the Imaging Science Foundation (ISF). Due to the
set’s innately good picture quality, low price and decent specification, though, it seems churlish to moan about limited calibration tools. 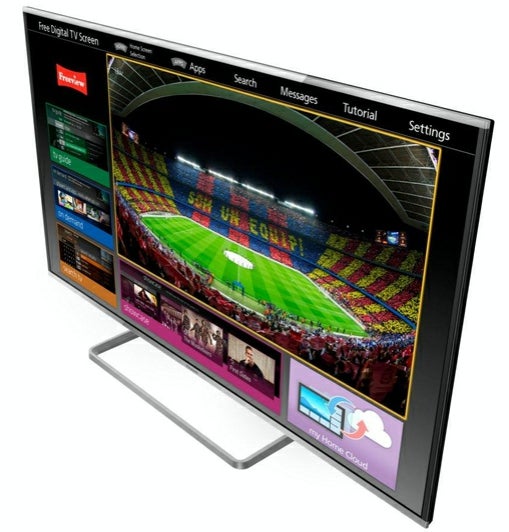 Our
main tips would be that you should heavily reduce the backlight setting
to around 45 when you’re watching in a dark room, and that you should
leave all noise reduction turned off when watching HD. We also mostly
preferred leaving the IFC motion processing turned off, though
activating it on its lowest setting did prove occasionally effective at
reducing judder during 3D viewing.

Don’t leave the contrast set
to the maximum level preferred by some of the set’s picture presets
either, as this can elevate noise levels and leave peak whites and
bright colours looking a touch strained.