This 32-inch TV from Panasonic boasts some seriously promising technology for a set of such modest proportions and – at £400 – price. It’s got Panasonic’s latest smart TV system, including built-in Freetime catch up TV; a full HD native resolution; 100Hz processing; and a dual-core processor to make multi-tasking feel slick and seamless. So let’s hope there’s not a catch.

The 32AS600 looks like it should cost more than £400. The deep grey trim surround and lighter metallic bottom edge harmonise nicely, and the glassy black stand looks striking and feels well built. 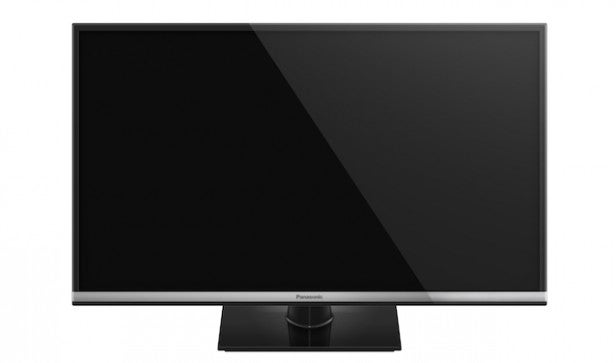 Connectivity is decent rather than great, with three HDMIs when we would ideally have found four and two USB when we would ideally have found three. But there’s built-in Wi-Fi as well as a LAN port, and to be fair the connections should be numerous enough to meet the needs of typical TV users. Especially given that at 32 inches there’s a decent chance the 32AS600 will be destined for a second rather than main room.

The 32AS600’s full HD panel is an IPS LED type, with its LEDs ranged around the TV’s edges. Its IPS nature means it should deliver wider effective viewing angles than other types of LCD TV, and richer colours, but might – based on past experience – suffer in the contrast department.

Motion clarity and fluidity should profit from a 100Hz backlight blinking system meanwhile, and the set’s picture processing tools and smart features should both benefit from the set’s use of a dual-core processing engine.

These smart features have been covered at length in a separate feature. But as a brief recap Panasonic has truly joined the smart TV A List this year thanks in particular to the addition of TV Anywhere (which lets you access your TV’s tuners and USB recordings on smart devices no matter where in the world you are) and Freetime. This latter TV feature, if you’re not familiar with it, integrates catch-up TV streaming into an electronic programme guide (EPG) environment, meaning you can just scroll back through the listings to find programmes you may have missed rather than having to go into separate catch-up TV apps.

Previously only available on external TV receivers, Freetime feels brilliantly at home integrated into a TV. Plus introducing Freetime means Panasonic now offers ALL the key catch-up platforms – BBC iPlayer, ITV Player, 4OD and Demand 5 – for the first time. Only Samsung TVs also carry catch-up apps for all the ‘big four’ UK broadcasters, and on Samsung TVs you have to find and open separate apps rather than having them all integrated into the EPG. 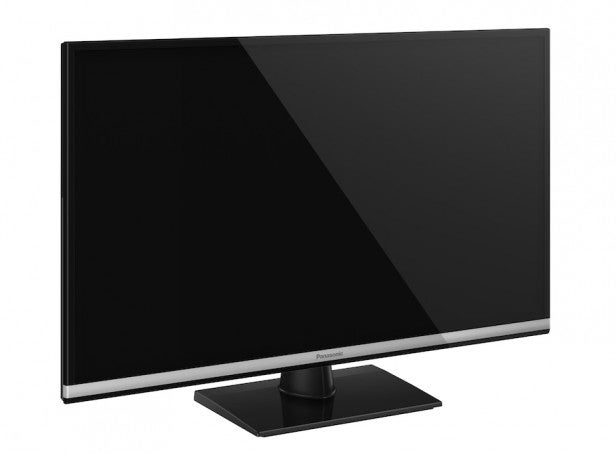 We’ll cover picture set up tools in the next section. Meaning there’s only one more feature we need to cover, and that’s actually a no-show: 3D. We guess some people might be peeved at the absence of 3D on the 32AS600, but personally we don’t think 3D really works on a screen as small as 32 inches unless you’re going to be sat very close to it.

The 32AS600 doesn’t join some of its Panasonic siblings in being certified by the Imaging Science Foundation (ISF) as a TV that could support a pro-level calibration. It does still have a pretty lengthy suite of adjustments though (if you choose the Custom picture preset option), including white balance fine tuning, gamma adjustment and colour management.

Set up tips would be that you reduce the backlight to below 50 per cent and set the adaptive backlight feature on when watching films in dark rooms, to try and reduce the impact of the set’s black level shortcomings; that you turn off all noise reduction tools when watching HD; and that you activate the 1080p Pixel Direct mode when watching Blu-rays.