The Panasonic SD-ZB2512 is the most middle-class breadmaker we’ve ever seen. It sits at the top of the Panasonic range and it boasts all the usual features, but it also has special programs for making sourdough loaves. Other new programs are for artisanal bread and scone bread.

It worked as well as any other Panasonic breadmaker (read: brilliantly), but the sourdough loaf did not impress, so we’d suggest it’s not worth the extra money. 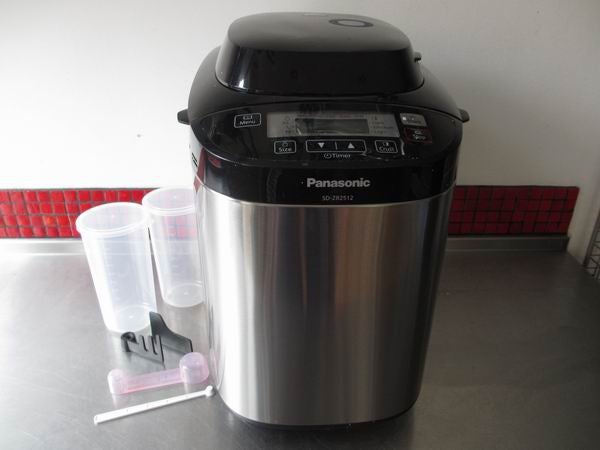 Styling of Panasonic breadmakers is… consistent. They always look the same and the SD-ZB2512 is no different. It’s narrow and deep, so it doesn’t take up too much worktop width. And it’s solidly built, in brushed stainless steel with a curvy black plastic lid.

It boasts all the usual superb Panasonic features plus special sourdough programs. It comes with two plastic sourdough cups. You fill a cup with the ingredients for a sourdough starter and then leave the cup in the breadmaker for 24 hours on a special program for the culture to grow. Only then can you start making the dough for your sourdough loaf.

Other middle class programs include Rustic Artisan and Rustic Scone, plus it has other features we’ve come to expect from Panasonic. It comes with a second kneading blade designed for recipes that use rye and spelt flours. And under the lid are two dispensers – one for seeds and dried fruit, the other for yeast. There’s a timer that lets you delay some programs for up to 13 hours. 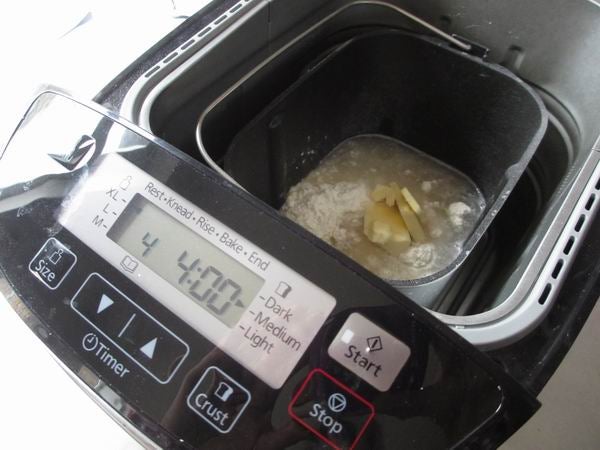 Its regular programs work just like any other Panasonic. But to call them regular does them a gross disservice because Panasonic really does make the best breadmakers in the business.

Build quality is superb, the yeast dispenser is great and the recipes are diverse and delicious. The main criticism we’d levy at Panasonic breadmakers, apart from being pricey, is that the programs are slow because they insist on an initial rest time while ingredients settle at room temperature.

So what really counts is the new features on the SD-ZB2512. We first tested the rustic artisan loaf program. This is basically a loaf of bread with yummy things thrown into it. There are three such recipes in the book. We went for olives. The recipe was like any other white loaf, but with pitted olives added at the right time by the seed dispenser. 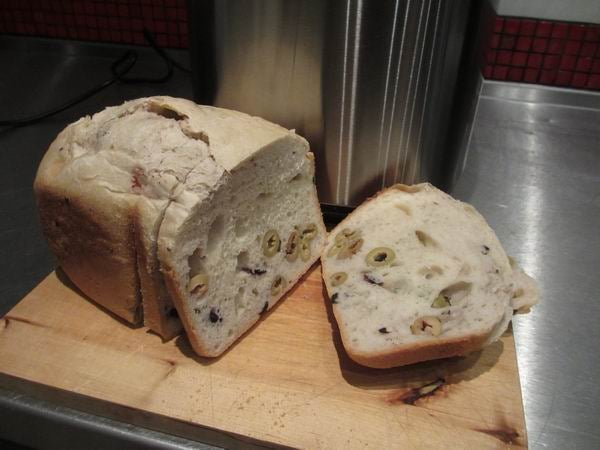 The 150g olives that the recipe asked for wouldn’t quite fit in the dispenser. The resulting loaf was delicious though, so we didn’t begrudge this.

We also made sourdough, the most exciting new idea in a breadmaker for a long time. It’s a slow but easy process. First you make the sourdough starter (yeast culture) by mixing rye flour, yeast, water and yoghurt. Then this sits in a pot in the breadmaker at just the right temperature for 24 hours. 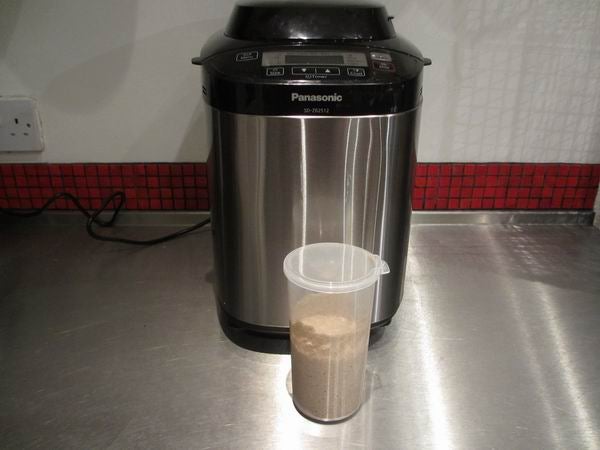 We were impressed when we saw the results: the starter looked and smelled the part. We then made a loaf with it in the breadmaker and the results were… disappointing. Sad to say, but it wasn’t much tastier than an ordinary while loaf from the same machine and there was no distinctive sourdough flavour. Any slight difference was probably down to the rye flour. 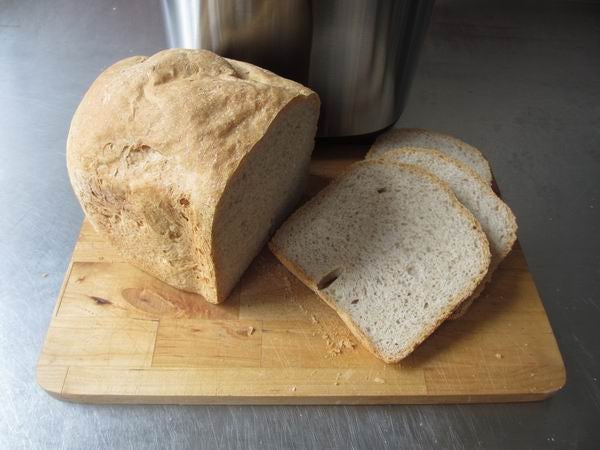 As with the rustic artisan, the sourdough loaf was excellent for a breadmaker. The machine does come highly recommended. It’s just perhaps not worth paying a premium over other Panasonic models. 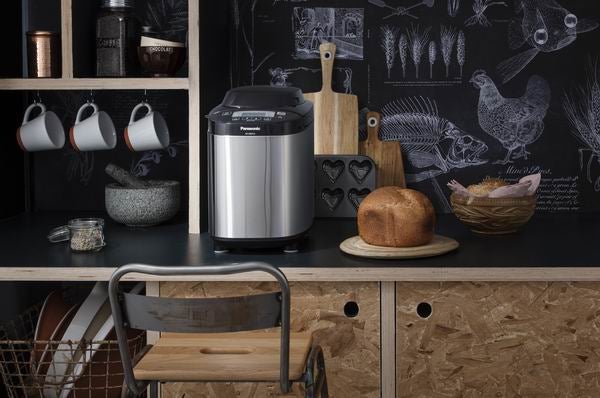 Should I buy the Panasonic SD-ZB2512?

Maybe. If you want the top-of-the-range breadmaker from the top brand then look no further. It will not disappoint. But at the time of writing it cost £30 more than a sourdough-free Panasonic and we felt that it wasn’t worth the extra money. So look at the Panasonic SD-ZB2502BXC instead.