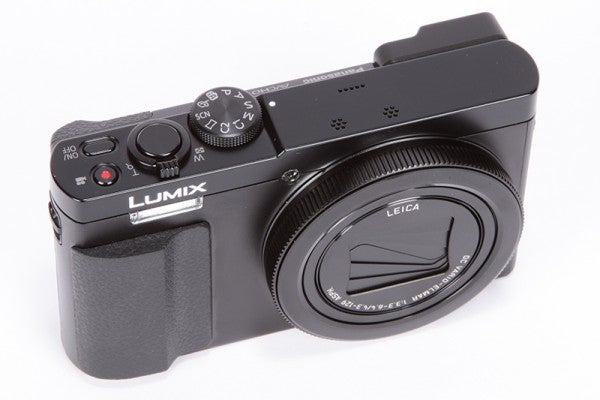 In practice the focus system performs well, proving both accurate and prompt in focusing on moving targets such as wildlife. The camera struggles slightly if shooting against a textured background, although this can be avoided by using more area specific focusing modes.

One of the major areas for improvement on the TZ70 is the camera’s EVF. Although it’s the same physical size as its predecessor, the resolution sees an almost six-fold increase.

As a result, the unit delivers a pleasingly clear view of the scene during image composition. It also benefits from a clear overlay of the shooting settings being used that can be useful if you’re looking to make changes to these on the fly.

Unfortunately owing to its relatively small size and the absence of strong contrast, it can still be a touch difficult to accurately view highlight detail.

The presence of an automatic eye sensor is of benefit here however, as you can now easily and intuitively switch between the EVF and the LCD screen when shooting.

The LCD screen itself now features an AR coating for improving visibility in bright conditions, while the screen also delivers a pleasing level of brightness in general. 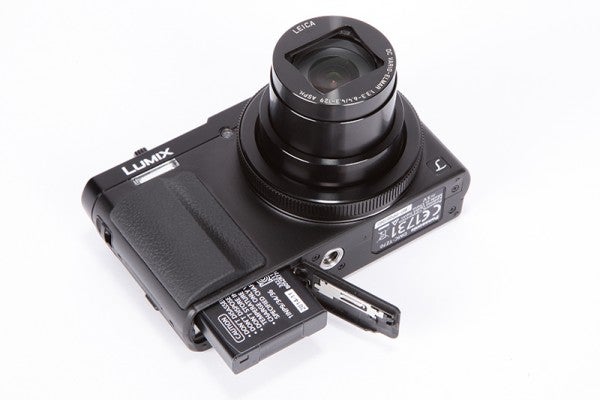 One often overlooked areas of performance that can make a huge difference when spending a day shooting – especially on your travels – is battery life.

Panasonic rates the battery life of the TZ70 at around 300 shots, and on the whole it meets this estimation. During testing and in real terms this equated to five or six hours of fairly constant use of the full range of camera settings and shooting modes.
One of the longstanding areas of appeal for the TZ range is the cameras optical prowess, and the TZ70 is no different. Thanks to an impressive macro shooting mode the model is capable of shooting as close as 3cm to the subject at the wide end of the zoom, making it perfect for close-ups of flowers and the like.

A more disappointing area of the camera’s performance concerns processing speeds in a few of the shooting modes. When shooting in Raw+JPEG file size and in low light, burst or high dynamic range shooting modes the TZ70 takes a significant amount of time to process the resulting images.

This delay is even more noticeable on the continuous shooting setting, with the worst culprit being the highest rate of 10fps. In this mode having captured an extensive burst of images the camera freezes for around 15 seconds before you can shoot normally again. 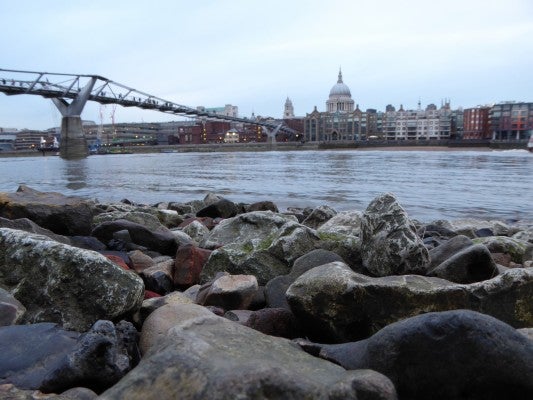 On the whole the TZ70 is reliable when it comes to its white balance performance and colour accuracy.

There are some issues on occasion with colour shifting from one exposure to the next, however this only happens in some instances and isn’t enough of an issue to put you off the camera.

With this in mind it’s probably best to shoot either Raw or both Raw and JPEG wherever possible.

Exposure: While on the whole the metering system on the TZ70 is reliable, there is the slight tendency for the camera to underexpose. This is easily enough rectified through the exposure compensation dial, or by utilising one of the area-specific metering modes.

Resolution: One natural trade-off with the drop in the sensor’s megapixel count in comparison to its predecessor is that the TZ70 is capable of rendering less detail than the TZ60. With that being said, the drop isn’t too huge and there are other benefits for the lower megapixel count.

Noise: One of the aforementioned benefits of this megapixel count is an improvement in handling of noise at higher ISO settings. The TZ70 displays this by handling noise capably up to ISO 400, and at ISO 800 the general levels of noise are still minimal.

At ISO 1600 noise does begin to become somewhat of an issue, however it’s not until ISO 3200 and 6400 that image quality really drops off thanks to colour distortion and detail smearing. 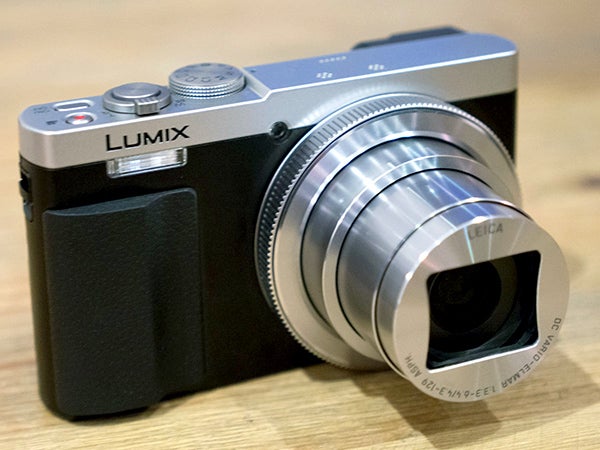 The main impression you get with the Panasonic TZ70 is that it isn’t a whole lot different from its predecessor, the TZ60. As is often the case in this situation though, that’s not a huge issue as the TZ60 is a camera that impressed and continued the strong TZ series tradition.

The improvements that have been made are certainly worthwhile, with the improved EVF one of the most welcome alongside the drop in resolution of the sensor and therefore the better image quality at higher ISO settings.

However, further improvement would have been welcome to take the camera up to the next level. The LCD screen could benefit from touch functionality, while the processing speed could do with being upped to improve upon the current laggy situation with regards to JPEG + Raw processing.

That being said, the TZ70 is still a worthy investment and is one of the best cameras you could invest in if you’re looking for a camera to have on you at all times.