What is the Panasonic Lumix TZ70?

The ‘travel zoom compact’ market is one of the most popular around thanks to the combination of a long focal range and an advanced specification, all in a body which is both lightweight and portable.

The sector itself was arguably established by Panasonic itself back in 2006 with the TZ1, and since then the manufacturer has continues to hold its place at the top of the tree with a succession of popular models.

The TZ70 follows on from last year’s TZ60 – a camera which garnered wide acclaim thanks to the combination of a versatile lens and addition of and EVF. The latest model doesn’t feature any headline specification changes, although it does boast a re-engineered sensor with a view towards improving image quality.

Is this change enough to warrant the upgrade, or hold Panasonic’s position atop the travel zoom tree?

Let’s take a closer look and find out. 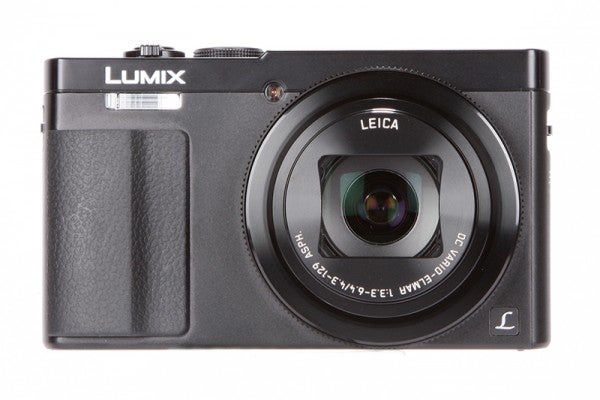 As mentioned, the headline change to the TZ70’s specification in comparison to its predecessor is concerns to the model’s sensor.

While the TZ60 featured an 18.1MP sensor, the TZ70 now boasts a resolution of 12.1MP. The actual physical size of the sensor remains the same as before – at 1/2.3in – and as a result the size of the pixels themselves will be larger.

As a result the sensor should handle noise better at higher ISO settings, as well as improve image quality on the whole.

The sensor features an ISO range of 100-6400, a bump in power compared to the TZ60. The model also delivers full HD video capture at a resolution of 1920 x 1080p, and conveniently for videographers this can be saved in either AVCHD or MP4 formats.

Video capture functionality is further boosted by the presence of a pair of slow motion capture mode, including the ability to capture 100fps at 720p, or even 200fps in the much lower quality VGA (640 x 480) mode.

Alongside the range of video capture modes sits a welcome timelapse mode, offering the ability to capture a changing scene over a period of time in full HD resolution. 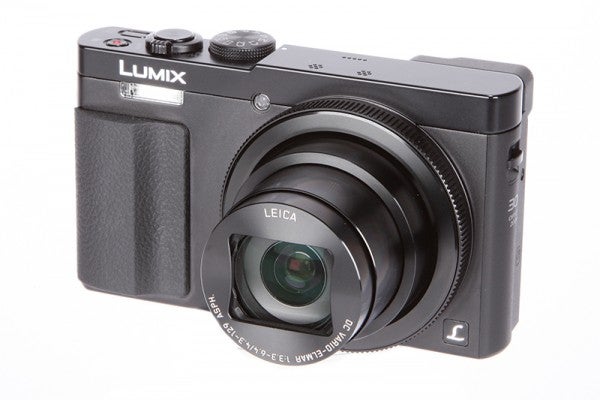 The sensor is paired with the Panasonic’s Venus Engine, an image processor which aids image capture and also delivers some impressive shooting stats. These include a continuous shooting speed of up to 10fps with fixed AF, or a slower rate of 6fps with AF tracking enabled (although this is only for a period of 6 frames).

In terms of the camera’s optics, the TZ70 features a Leica Elmar lens covering a 30x optical zoom ranging from 24-720mm in 35mm equivalent terms. The lens is also supported by Panasonic’s 5-axis hybrid OIS stabilisation system and as such should ensure sharp images throughout the extensive focal range.

The TZ70 also features Wi-fi and NFC functionality for easy connectivity to either a smartphone or tablet, although the model does dispense with the previously-present GPS connectivity.

Another major improvement is with regards to the camera’s viewfinder. While the predecessor featured a 0.2in, 200K-dot viewfinder, the TZ70 now features a 1,166K-dot Live View finder of the same size.

The TZ70’s LCD screen, meanwhile, is also upgraded. While it’s not as significant as the EVF upgrade, the increase in resolution from 920k-dots to 1,040k-dots should certainly see some real-world improvement. 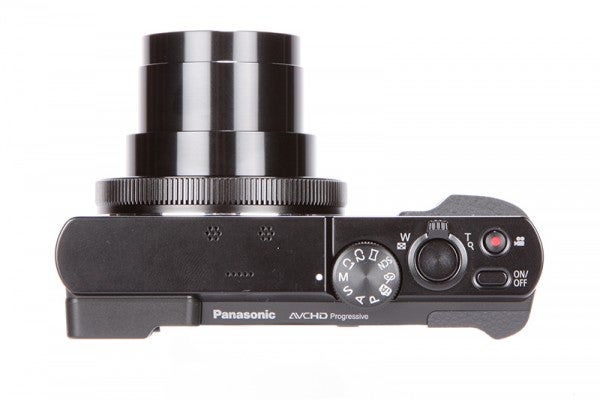 In terms of the TZ70’s general appearance, on the face of it it’s incredibly similar to the TZ60. In fact, it’s quite difficult to tell the difference between the two cameras. Under closer inspection, however, there are a few key differences which in general improve the camera’s handling.

To begin with, the model features a more pronounced grip than its predecessor and, although it does result in a slightly wider body, this does give the camera a more comfortable hold in the hand.

The model’s top plate is also slightly more angular than its predecessor, with an overall chiselled design which is particularly attractive in the black and silver iteration of the camera. 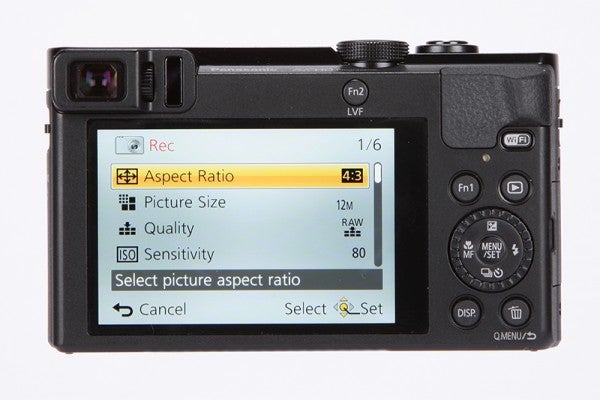 The TZ70 is also a touch heavier than its predecessor, although when you hold the two at the same time it really is difficult tell the difference in weight

The model also features a control ring as with its predecessor, one which is well toothed for a good grip once you’re turning it. Unfortunately it’s a smooth turning control wheel rather than the clicking variety, and as a result it can be quite hard to tell when you’re changing settings.

One welcome addition to the new model is the presence of an eye sensor accompanying the model’s EVF. This allows for the improved viewfinder to be activated by simply bringing the camera up to your eye, and thus allowing the hand to be free for shooting.