The TZ60’s sturdy body – which is comprised of a mix of both magnesium alloy and polycarbonate – measures 110.6 x 64.3 x 38.3mm, so it will easily fit in a trouser pocket. The mix of materials gives the TZ60 a more premium feel than previous TZ models, which were made wholly of polycarbonate. There is a small embossed ridge on the front that functions as a ’grip’, which is also inlaid with texturised rubber. 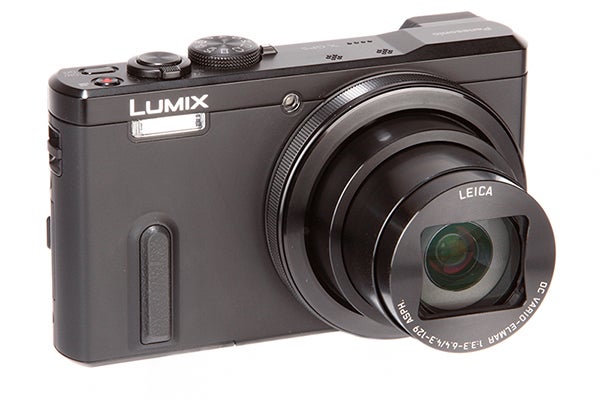 This grip, paired with the raised, rubber thumbgrip on the rear, affords the user solid purchase.

A single scroll wheel, doubling as a D-pad, takes care of many of the settings and adjustments. When scrolled through it changes different settings such as shutter speed and aperture. A ring at the front of the lens does the same adjustments and in addition controls zooming in automatic modes. 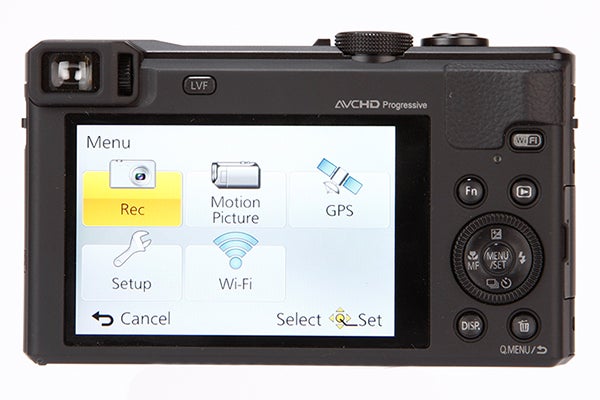 The battery powering the TZ60 has a life of around 300 shots. However, there is no standalone battery charger included so the camera is out of use while the battery is charging. 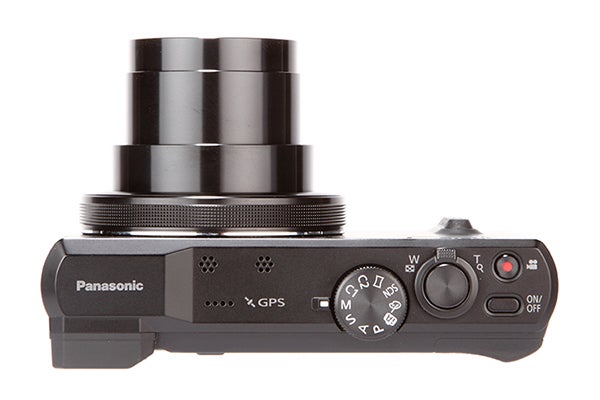 The TZ60 offers a good, even metering performance with the multi-metering setting achieving consistent, accurate results even in challenging lighting.

In general, the metering prioritises mid-tones and thanks to a good dynamic range most scenes appear very well exposed. Pressing the ‘up’ button on the control wheel accesses exposure compensation adjustments with values of /- 2 EV in third of a stop increments.

However, such is the accuracy of the multi-metering mode there will rarely be a need for any adjustments. Centre-weighted and spot metering are equally as accurate.
Spot metering brings up a small crosshair, which can be positioned across the scene. It is also linked by default to the Single Point AF and will move as the AF point is repositioned. However, the lack of a touchscreen makes using Single Point AF and spot metering together difficult unless assigning the function button to focus area set. 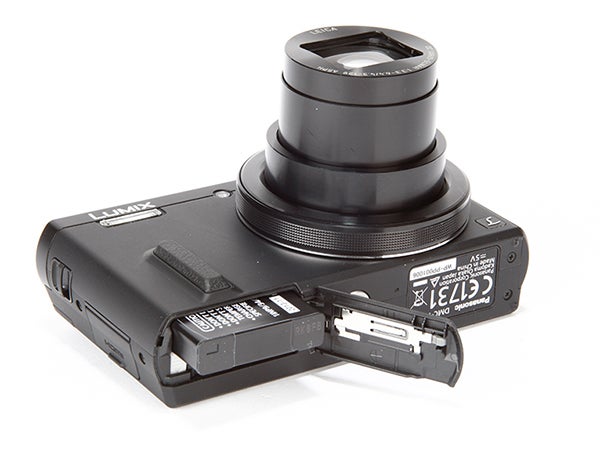 According to Panasonic, AF performance is greatly improved and autofocus at the 720mm end of the lens is as quick as the equivalent of 420mm on the TZ40.

At shorter focal lengths in daylight it quickly locks on, while in very low-light focus took less than a second. Above 500mm, though, AF can be sluggish, and in low light it has to hunt for focus. Checking focus manually, meanwhile, is hampered by the low resolution of the EVF.

One really useful feature in this regard is the focus peaking mode. This highlights an edge when focus is at or near its optimum point. The base of the lens acts as a focus ring for manually focusing and, when engaged, MF assist aids focusing by making a x5 or x10 enlargement.

The 3-inch 920k-dot TFT LCD can be seen even in bright conditions and has a reasonable viewing angle. Inside the settings menu the monitor brightness can be adjusted, which can help with outdoor visibility.

Video can be recorded at full 1080 HD in 50i or 50p as well as lower resolutions. The optical zoom can be used while recording video and this is stabilised by the OIS stabilisation.