What is the Panasonic Lumix LZ40?

The Panasonic Lumix LZ40 is a bridge camera for people who want mammoth zoom length without having to pay the earth or carry around a humungous lens. Panasonic reckons it’ll be the perfect fit for “bird watchers” and “national trust members”. It’s clearly not meant for enthusiasts, but anyone who wants a flexible travel camera should consider it. The camera is set to sell for £229. 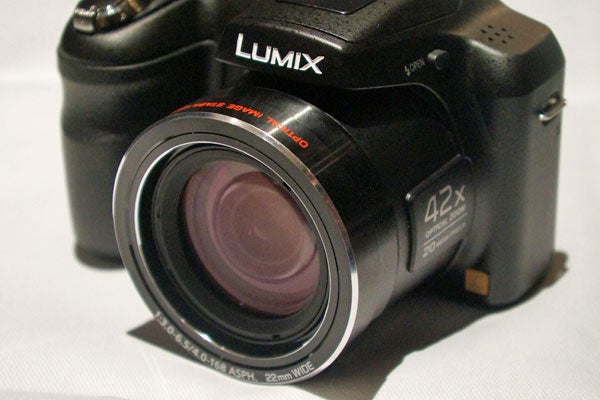 The Panasonic Lumix LZ40 is a chunky camera. Its oversized hand grip gives it SLR-like handling, and at 126mm deep, this is no way a pocket-friendly camera.

It’s made of plastic and doesn’t feel particularly flash, with a slight hollow feel – probably because a good deal of the grip is empty. As you’d expect from Panasonic, though, build quality is perfectly good. It’s just not high-end.

While the bridge camera style may cause some to confuse it with an SLR, this is anything but. There’s no viewfinder or EVF on the Lumix LZ40, so you only have the 3-inch LCD with which to compose your shots. It’s a 360k-dot screen, a pretty basic affair compared with the 920k-dot screens used in higher-end cameras. 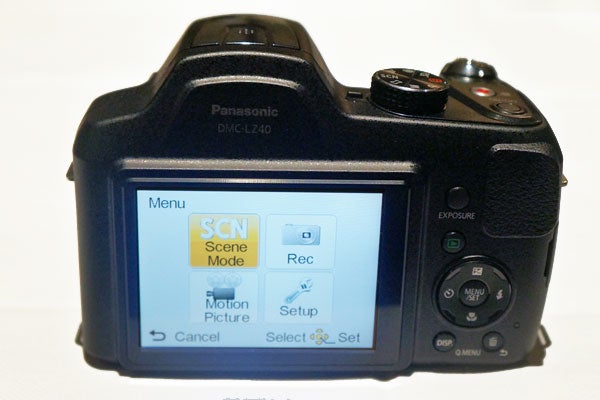 The level of control you are given is limited too. There’s a mode dial up top, but there are no aperture or shutter priority modes on it – the closest ‘manual’ mode is the exposure control mode. The interface is also a lot more rudimentary than more expensive Lumix cameras. This is a camera for people whose hobbies benefit from a camera, not for people whose hobby is photography.

One of the key changes over the last model, the Lumix LZ30, is that the Lumia LZ40 uses a rechargeable lithium battery rather than 4x AA batteries. Whether or not this is a real upgrade is a personal point, but we much prefer the lithium type. It supports charging over microUSB too, which will be very handy for people with mobiles that already use phones that charge using the socket. 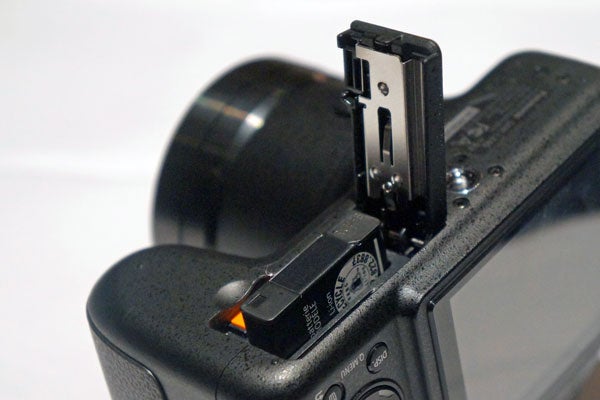 The Panasonic Lumix LZ40’s top feature is its gigantic zoom lens. Its 42x optical zoom equates to a focal length of 22-924mm. Both ends of this are pretty notable – it’s very wide when fully open, and 924mm is an immense focal length. The camera does have optical image stabilisation, but you will need a tripod to get sharp shots fully zoomed-in.

The lens’s f stop rating is f/3-6.5 across the zoom, and if you want an even closer zoom, there’s digital zoom to boost the magnification to 84x. We did note that the lens’s movement was a bit jittery towards the end of the zoom length, but this is undoubtedly the camera’s lead feature. 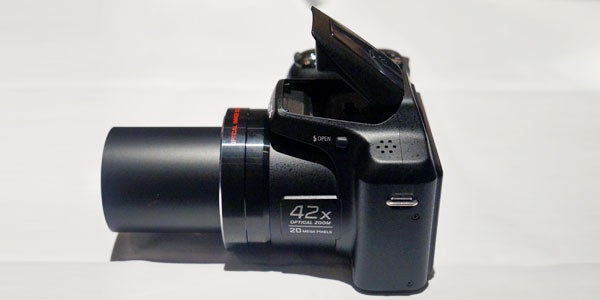 Impressive as the lens’s magnification is, the Lumiz LZ40’s images are going to be limted by the rather more ordinary sensor. It has a 20-megapixel 1/2.33-inch sensor. That’s a few megapixels up from the 16-megapixel sensor of the previous LZ30, but as the sensor is the same size, we don’t expect dramatically improved image quality.

The LZ30 was criticised for its fairly mediocre image quality, though, so we do hope so see some improvement when we get our unit in to review. There’s certainly potential for this, as both the lens and sensor were at fault in the LZ30. 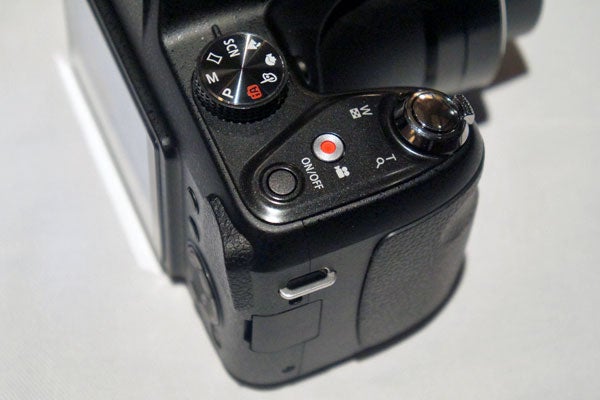 A camera that prioritises zoom over most other concerns, it’s no big surprise that most advanced connection types are absent from the Lumiz LZ40. There’s no Wi-Fi, no NFC and no Full HD video capture. Instead, you have to make do with 720p motion JPEGs.

You do get the same 15 creative filters seen in other new Lumix-series cameras and an HDR mode, though. 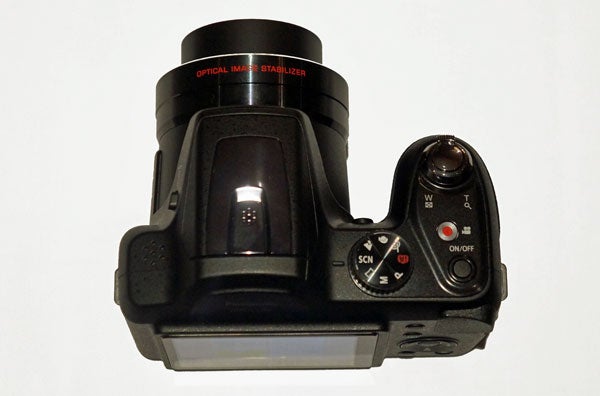 We don’t expect photographic miracles from a camera like the Panasonic Lumiz LZ40. It’s not a camera designed for people who care about image quality first and foremost. However, we can’t deny that the focal length is impressive.