The design of the LF1 is another area that sees a departure from the LX range in terms of an advanced compact from Panasonic.

The camera itself is far more sleek and unfussy in its styling, and has a lot more in common with compacts such as the popular Sony RX100 than its LX7 sibling, in both its dimensions and body weight. 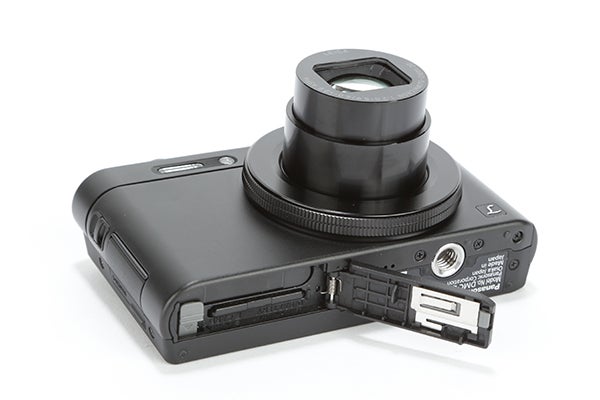 The LF1 also sees a host of the body controls found on the LX7 removed and generally kept to a minimum. The model’s top plate houses the power switch, mode dial and shutter release button encircled by the zoom control lever.

It’s not completely lacking in physical controls, however, and in fact it trumps the LX7 in one area. While the LX7 had a dedicated aperture control ring surrounding its lens, the ring on the LF1 is of the multifunctional variety and can thus be assigned to control aperture, shutter speed, ISO and so forth.

There’s also a selection of controls on the rear of the camera, including direct access to display modes, playback and video recording, while an assignable ‘Fn’ button also features. 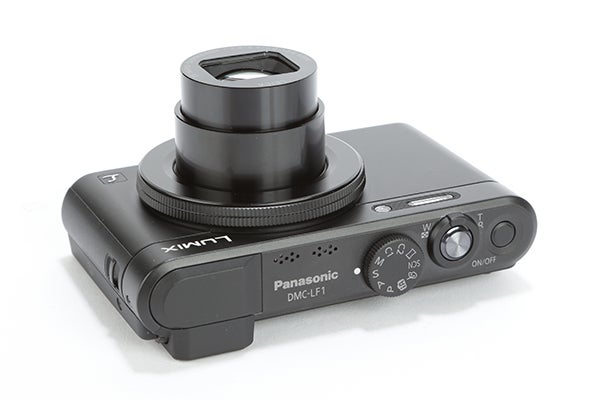 As you’d expect from a compact camera raised from Panasonic’s Lumix heritage, the LF1 offers an impressive level of performance with only a few elements that let it down.

One of these disappointing elements is the LCD screen. Although it’s by no means of poor quality, delivering a good level of crispness and clarity of images, it is lacking in the same level of performance found in some rival cameras, namely the Sony RX100.

But it’s the only serious disappointment. The control ring around the lens is a particular highlight. It can be assigned to exposure compensation, aperture or shutter control, amongst other functions, and when you combine it with the function button on the camera’s body, along with the several preset controls, you’ll have all the controls you need in use ready to hand. 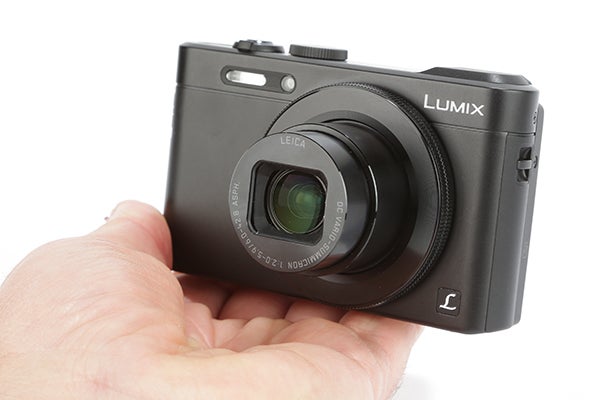 The presence of the EVF alone will likely make the LF1 a popular camera with those looking for an enthusiast compact. Far too many compacts don’t have them, despite the call from photographers for them to be included.

That said, the EVF is relatively small, while colours appear more muted than on the 3-inch rear display and the level of detail is also limited. It’s not enough to dampen our enthusiasm, however. It’s a unique feature for a camera of this type, and its presence in bright sunlight and over conditions is still most welcome.

The general level of performance of the camera’s AF system is good, only really struggling in low contrast scenes, as you’d expect from such a camera. The only real area of concern is the LF1’s subject tracking AF system, which struggles with fast moving subjects.

The LF1’s Wi-Fi functionality is also a welcome feature that is relatively simple to use. Once you’ve installed the relevant app, configuration is simple and affords both wireless transfer and control of the camera’s shooting settings.