The GX7 looks and feels like a very good camera: that much is obvious straightaway. It’s not quite up to the same standard as the benchmark set by the Olympus PEN E-P5, but it’s an eye-catching camera that handles well. 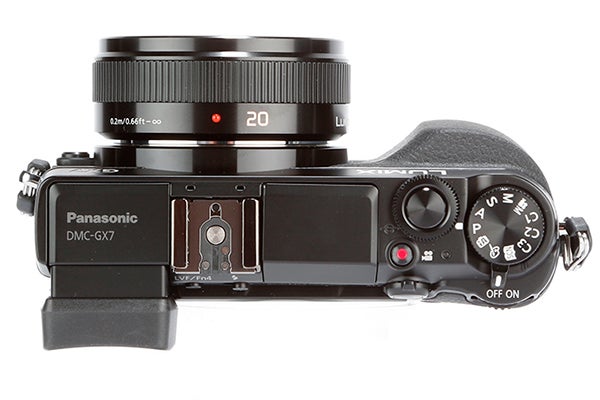 Veterans of the G series who have appreciated its compact nature may be disappointed to find the GX7 is noticeably larger than previous models – it’s more akin to the Fujifilm X-E1 and Sony NEX-7 in size now – but we don’t think that’s a bad thing considering the extra, enthusiast inspired features on offer.

A fact signified by the proliferation of external controls on the camera. Despite having a touch-screen LCD, the body of the GX7 is littered with manual controls. These include four programmable function buttons based variously around the body, as well as a dedicated AF/AE lock button combined with an AF/MF switch. 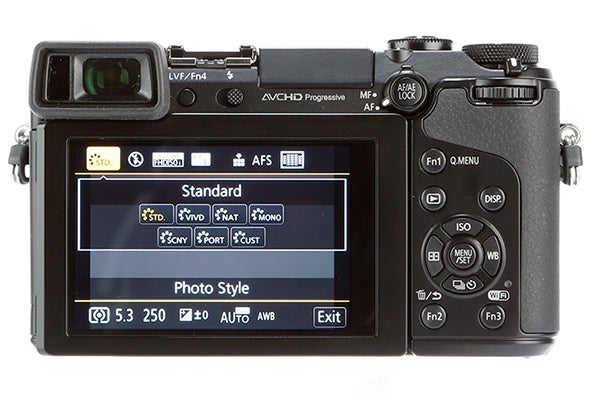 The rear of the camera also features a 4-way set of controls that offer quick access to ISO, AF, Drive and White Balance, with a menu/set button sitting in the centre.

But the real highlight addition is the inclusion of dual control dials on the front of the camera and on the rear. These allow for quick control over imaging settings while shooting, and complete a comprehensive control set-up.

Panasonic quotes some pretty impressive AF figures and the GX7 meets them. Indeed, not only does it match them, but it continues this impressive performance even in difficult and low light conditions – a level of performance that is at least as good as its rivals. It’s incredibly fast and more than earns the ‘Light Speed AF’ tag it’s been given.

The AF performance is further aided by a new ‘Pin-point AF’ mode features a magnified area around the AF cross-hair for extra precision. 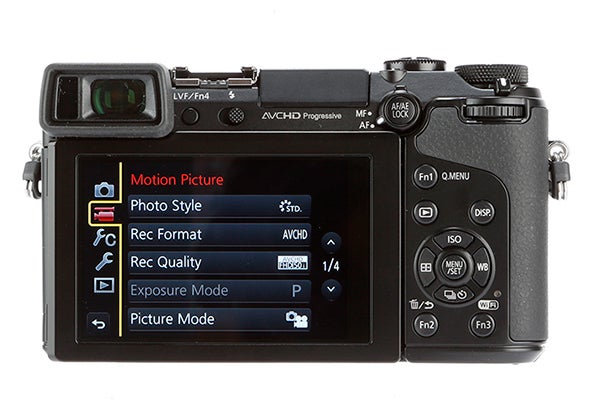 And the screen is absolutely stunning. The 1040k-dot resolution delivers outstanding clarity, while colour rendition and fine detail is also impressive. The capacitive touchscreen is one of the finest, most accurate screens we’ve used on a CSC. It requires only the lightest of touches, and can be used to touch select your focus point and even activate the shutter. This, combined the plentiful manual controls, gives you ultimate flexibility to shoot as you please.

Our only minor gripe with the screen is its hinge mechanism. It’s not as flexible as other cameras with vari-angle screens, while the 3:2 aspect ratio of the screen doesn’t match the native 4:3 resolution of the cameras sensor. This means there are black bars down the side of images on-screen. The problem remains, albeit reduced, when shooting 16:9 aspect videos. It’s more of a grumble than a genuine cause for alarm, but Panasonic seems to have settled for a halfway house between the two that satisfies neither.

However, the GX7 operates at its best when you combine the touchscreen functionality with the dual control dials and the numerous programmable ‘Fn’ buttons around the body. The combination of all of these controls makes the GX7 a very refined camera to shoot with. 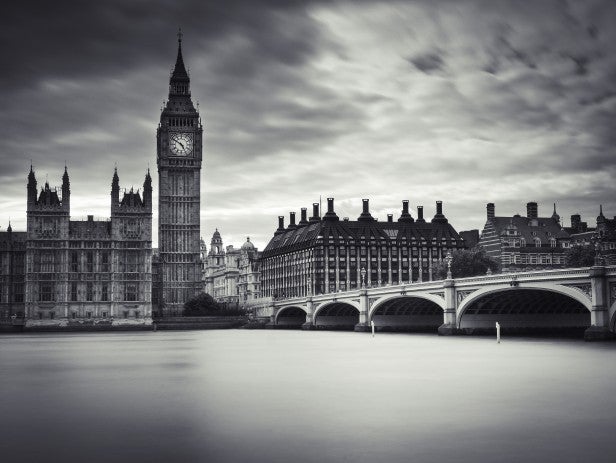 A fact helped no end by the impressive built-in EVF. Like the LCD screen, it’s both bright and clear, offering a crisp rendition of the images you’re both looking to capture and then review. The fact that the EVF can be tilted at 90 degrees for an unconventional shooting angle is no doubt a pleasing features as well.