The GH4 features one of the most comprehensive pattern metering set-ups in its class.

It has same 1,728-zone multi-pattern metering system as seen in its stablemate, the Lumix GX7.

As you might expect, this comprehensive metering system generally performs well when left to its own devices, giving good, even exposures. 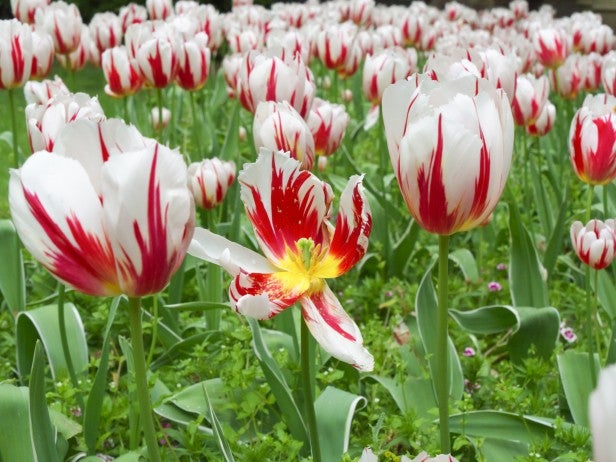 In overcast conditions it does display a slight tendency to underexpose, although this is by no means uncommon.

The good news is that if you are more inclined to shoot in either centre-weighted or spot metering modes you’ll benefit from the fact that it’s linked to the camera’s reliable AF set-up. This should ensure even exposures to match the selected focal point

In terms of the camera’s dynamic range, the GH4 impresses here also. The level of detail captured in shadows and highlights is particularly eye-catching, almost at a level comparable to full-frame DSLRs. 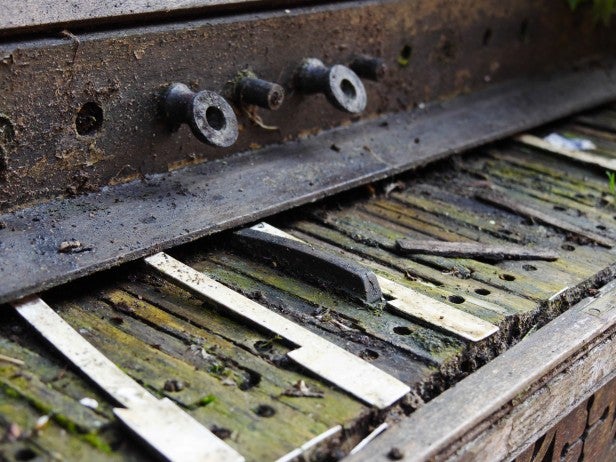 If you’re ever struggling in this regard then Panasonic has included an ‘Intelligent Dynamic’ and ‘iHDR’ pair of modes which, with three different strength levels therein, which should allow for adequate detail to be captured no matter what the scene.

One thing noticed with regards to the camera’s auto white balance performance is that it does have a slight tendency to imprint a blue cast on images in dim light. Outside of that it’s generally reliable, although it is a touch disappointing not to have more preset options available in comparison to some other CSCs new to the market. 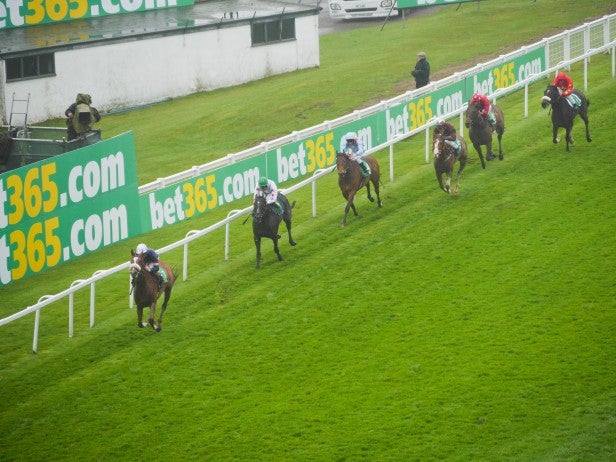 Colour reproduction is another area where the GH4 leaves a little to be desired, with colours straight out of the camera appearing a little flat and as-seen. Luckily, it’s easy enough to add a touch of saturation to images through the camera settings so this isn’t an irresolvable issue. 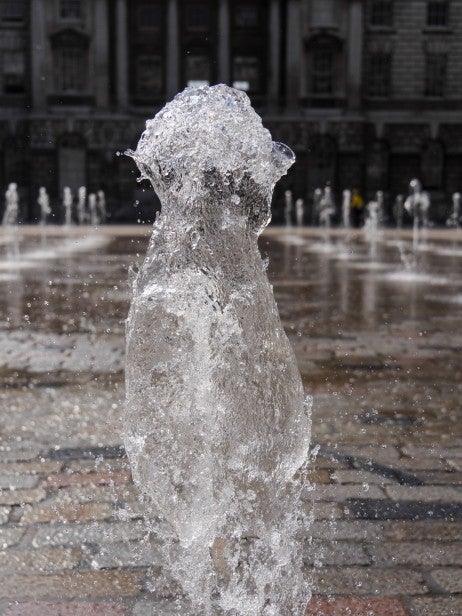 With regards to the GH4’s performance at the higher ISO settings, the GH4 generally does well. There’s very little degradation of image detail right up to ISO 3200, and even at ISO 6400 images are generally usable with fine detail only appearing a little smudged in places. At the base ISO 100 the GH4 is capable of resolving an impressive amount of detail, in keeping with many other CSCs in its class. 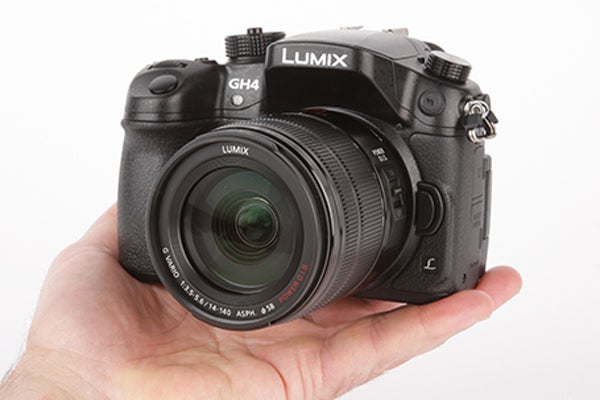 Should I buy the Panasonic GH4?

If you’re in the market for a 4K video shooting camera that also provides you with some impressive still performance then the GH4 is pretty much out on its own. It’s an outstanding 4K video camera with a large range of professional features not found anywhere else, and a very good stills camera in its own right.

However, if you’re just looking at the GH4 for its stills capture capabilities then you might be wiser to look elsewhere in Panasonic’s CSC stable for the value option. The GX7, for example, sports a lot of the same core functionality (bar the 4K video capture) for around half the price, and has an attractive, compact design.

Likewise, if video is less important to you then there are better ways to spend £1,300 or so on a camera. The Sony A7, for example, offers a full-frame sensor and much higher resolution for £1,000, while the excellent Nikon D610 full-frame SLR now sells for around £1,300.

The Panasonic GH4 stands alone in offering 4K video in the body of a CSC, and if it’s video performance that you’re after then you won’t be disappointed. However, it’s not without its flaws and there are better stills cameras available for less.

Next, read our Panasonic GH3 review