The Panasonic Lumix G7 is smart with its performance upgrades, making sure to offer more than the Lumix G6 without outdoing the still-current GH4.

The result is a standard shooting speed of 8fps, up from 7fps in the G6 but a lot less than the 12fps of the Panasonic GH4. That speed also chips down to 6fps when using autofocus during shooting. Still, that’s better than most DSLRs at the price, which clock in at around 5fps.

These numbers don’t tell the whole story of what the Panasonic Lumix G7 is capable of, though. It makes great use of last year’s star feature of chopping 8-megapixel stills from 4K video capture. 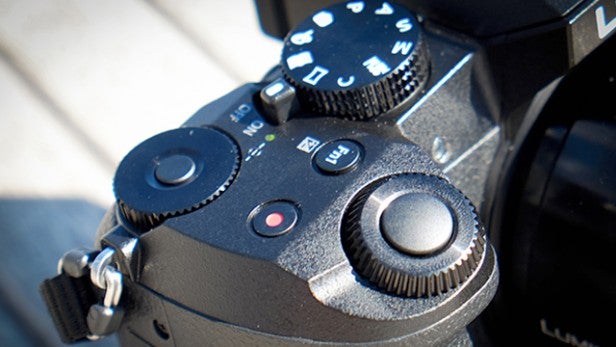 If 8fps just won’t do, you can also shoot stills at at 30fps, capturing 8-megapixel images instead of full-resolution 16-megapixel ones. This mode is called 4K Burst Shooting, and feels a lot like a standard burst mode: it shoots as long as you hold the shutter button down.

Alternatively, there’s a burst mode that starts when you press the shutter and stops when you press the button again. And one that captures 15 exposures just before and after you hit the button. All suit different tasks, but the last, called Pre-Burst, doesn’t half eat up the battery since it’s effectively shooting constantly.

To test out the 4K Burst Shooting mode, we took the Panasonic Lumix G7 to the cricket, to try to capture that exact moment when ball meets bat. We shot for eight seconds, producing hundreds of images, and it took the camera around five seconds to process them for a closer look. You can then flick through the results and save specific 8-megapixel
stills with a press of the Menu/Set button. This mode is easier to use
than you might expect, and made capturing the crucial moment a cinch. 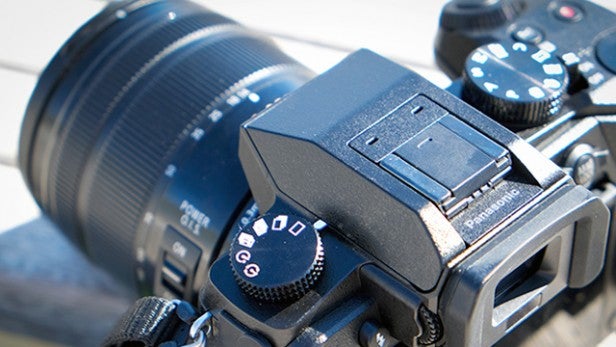 The one issue is that when previewing burst images using the viewfinder, they appear low-res, making checking for a solid focus problematic. In other cameras this happens sometimes because it takes a camera a little while before the higher-res version kicks-in, but the Panasonic Lumix G7 just seems to stick with the scrappy preview image. It may be something Panasonic addresses in an update.

Software is as important as hardware sometimes. Take the Panasonic Lumix G7 AF. It uses standard contrast detection autofocus, but also makes use of Panasonic depth from defocus tech to improve performance.

This use a clever analysis of what the sensor sees to judge how far away objects are, providing some of the benefits of phase detection autofocus without dedicated hardware. Sure enough, the Panasonic Lumix G7 focuses very quickly and accurately, and has an orange AF light to help out in darker environments. 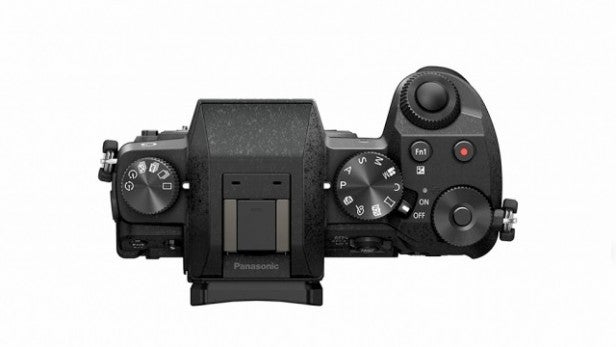 The official claim is that the G7 focuses as quickly as 0.07 seconds: pretty damn fast. However, with the 14-42mm kit lens that drops down to 0.18 seconds.

The Panasonic Lumix G7 has 49 focus points, up from 23 in the G6, and they cover most of the frame. You can use either the touchscreen or the rear controls to control the position and size of the focus area, earning this manual control-heavy camera some more accessibility points. AF is one of this camera’s stronger areas.