Being smaller in size and possessing a slightly reduced focal-length range does not make Panasonic’s 45-175mm zoom inferior to its 45-200mm sibling. In fact, as a slightly elevated price tag indicates, it is actually better specified.

The newer 45-175mm zoom is part of the Lumix premium range, which Panasonic claims will be a new breed of the highest quality zoom lenses. All these lenses feature extra-low dispersion (ED) elements, aspherical profiles, nano surface coating and an integrated Optical Image Stabiliser (OIS). As a result the brand promises to deliver superb image quality while maintaining compact and light design.

It would be easy to think that the lens had been incorrectly labelled because although the 45-175mm zoom is claimed to feature an OIS system there is no activation switch on the barrel and its overall diameter is so small that there can surely be no room for an OIS drive inside. In fact Panasonic has somehow squeezed the motors into a lens that is no bigger than a conventional, non-OIS lens although the usual mechanical switch has had to be forsaken in favour of activation via the camera’s menu screens.

Instead of an OIS switch, the lens is equipped with a rocker that drives the zoom mechanism. Panasonic claims this is the first time that such a system has been fitted within an interchangeable lens. At first glance this appears to be little more than a gimmick that allows Panasonic to claim a world first but the rocker is easier to use than a rotating ring albeit with slightly less precision.

Despite that, the lens is still equipped with a conventional zoom ring that fills the middle third of the barrel. There is also a much narrower focussing ring at the front but there are no markings for focused distance or depth-of-field owing to the free-turning nature of the collar.

The dimensions of the lens are such that its barrel-diameter fits within the profile of the camera, so ensuring there will be no problems with the lens fouling on a tripod’s mounting plate. There is a degree to which the lens is so compact and lightweight that it feels plasticky but this is only a subjective impression and there is, for example, a metal mounting plate on the rear of the lens to ensure accurate location on the host camera body.

Technical testing generated a good set of curves but also revealed that the lens behaves differently at 45mm from how it behaves at medium and long focal length settings. Testing was repeated to confirm this result, which is due mostly to a drop in the MTF figures at f/4. To put this in context, the lens performed well above the critical 0.25 cycles-per-pixel threshold down to f/16 (including at f/4) and peaked at 0.44 cycles per pixel. Chromatic aberration was visible to only a very slight extent at 45mm and was even less at other focal lengths. 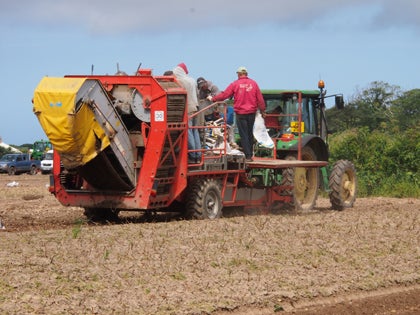 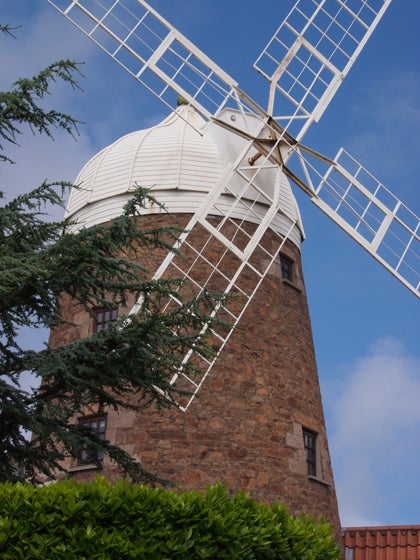 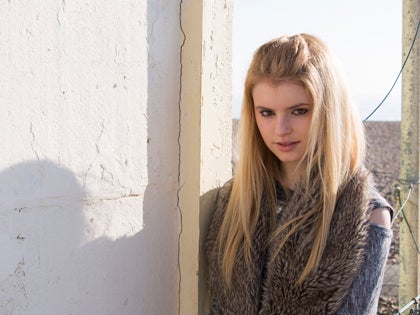 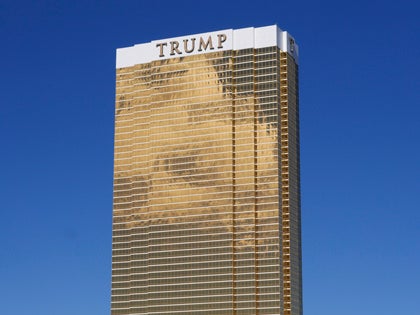 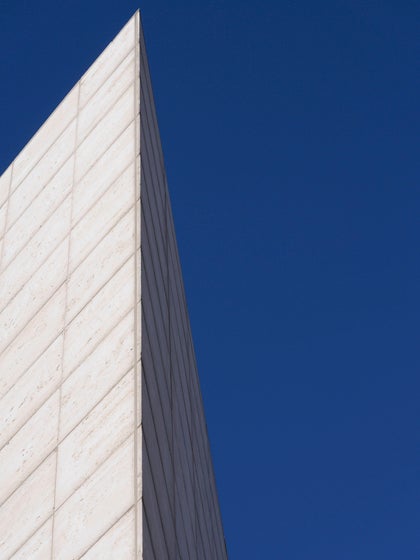 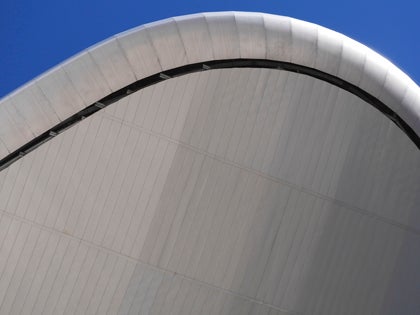 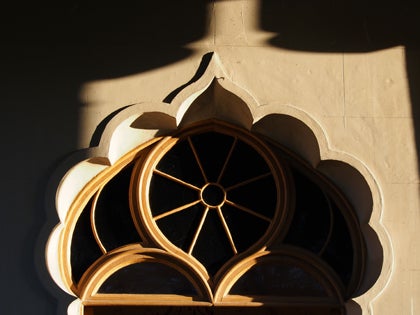 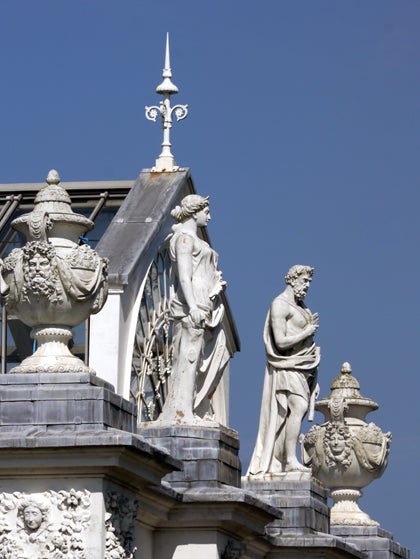 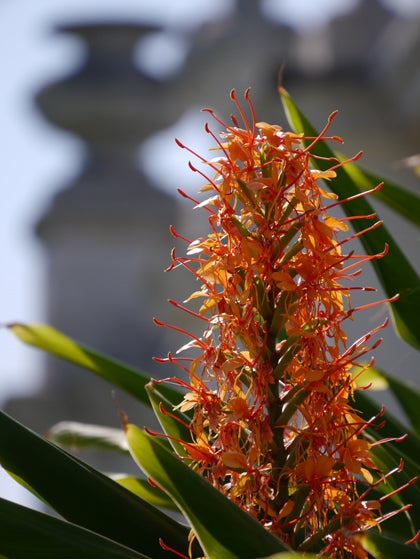 Overall this is a slightly confusing lens. It packs a solid performance into a compact and lightweight body. The power-zoom rocker is an interesting addition but having to resort to the camera menu to control the OIS system is annoying (as it is on other cameras that use in-body image stabilisation). Probably the cleverest parts of this lens are tucked away inside, leaving only a modest but very competent face visible to the world.