Given its 17.3x13mm sensor, the standard lens for a Micro Four Thirds camera (according to the rule of using the diagonal length of the sensor) ought to be about 22mm. That is close enough to 20mm for this lens to be viewed as a standard optic, especially given its fast f/1.7 aperture, which echoes the typical apertures of standard lenses for 35mm cameras.

Evidence for this suggestion can be found in the fact that the Panasonic GF1 is available bundled with the 20mm lens. But if the Lumix G 20mm f/1.7 is to be adopted as a standard lens, then it has to be highly usable and exceptionally well-behaved. The good news is that it meets both of these demands admirably.

The only control on the lens itself is a  manual-focus ring, use of which automatically enlarges the viewfinder image. Despite using a fly-by-wire system that drives the focusing mechanism electronically, there is a good feel to the focusing ring.  As this is a ‘pancake’ lens that protrudes only 26mm from the front of the camera, it would be reasonable to expect the lens to feel cramped – but it doesn’t. There is no aperture ring, no distance read-out and no depth-of-field scale, but the lens has not been marked-down for any of these omissions because the people who are going to use the Micro Four Thirds system will include relative newcomers to photography who have no need for such old-fashioned things.

Far more important is the optical performance of the lens. Its MTF resolution remains above the critical 0.25 cycles-per-pixel level from wide-open down to about f/14 and, though some colour fringing can be found if searched for, it is not a problem in real-world images. The only serious disappointment is its rather slow and slightly noisy AF mechanism.

At a shade under £300 on the web, this may be viewed as being a rather expensive standard lens; the big question many buyers may ask is whether they would be better served by a similarly priced zoom lens with a more modest aperture. 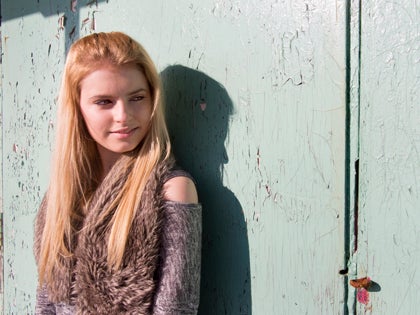 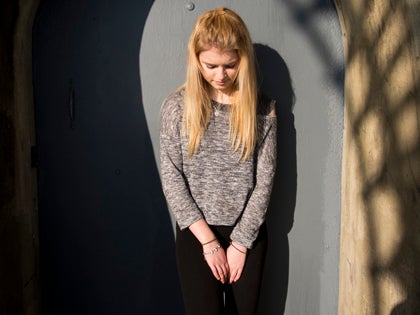 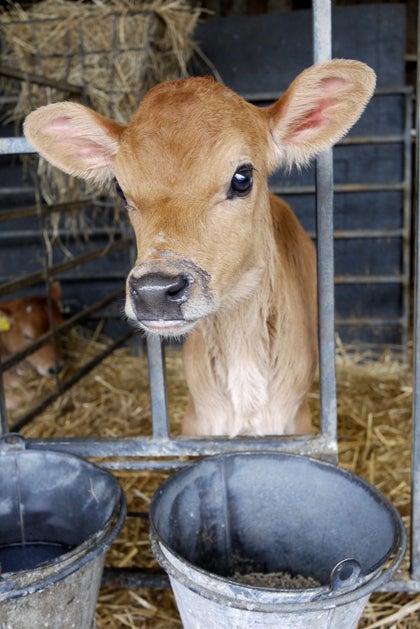 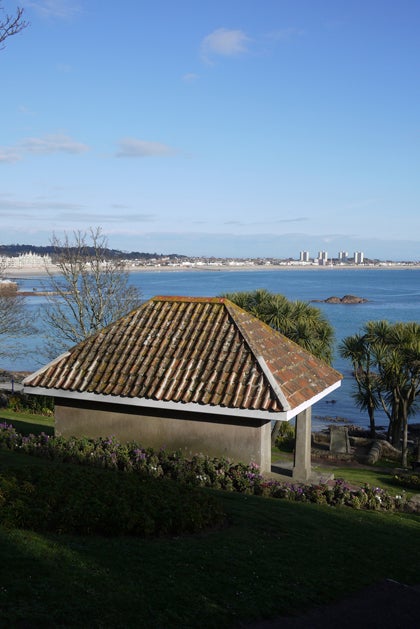 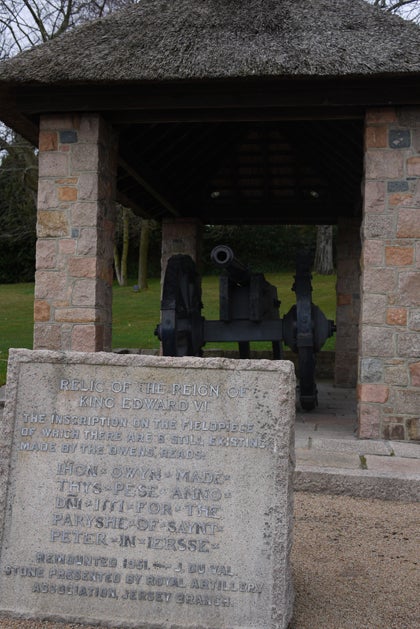