The first area of consideration when it comes to the FZ72’s image quality performance has to be the camera’s lens.

When you cram such an extended focal range in to one retractable optic there are always fears about overall image quality, but the Panasonic Lumix FZ72 avoids the worst pitfalls. 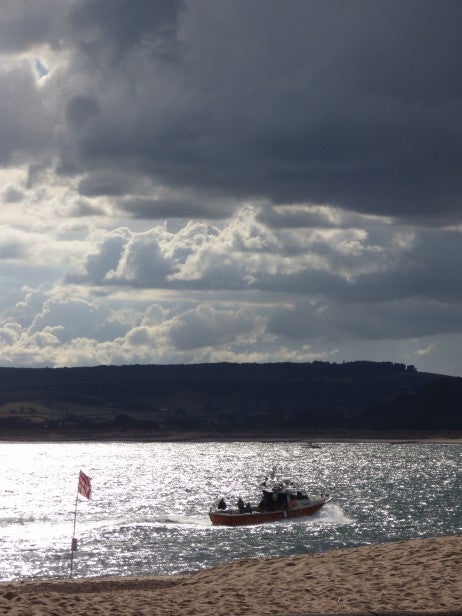 Although it doesn’t excel in one particular area – be it its 20mm wide angle or 1200mm tele end – it manages to produce respectable images at either end.

The FZ72’s in-camera processing handles distortion at the wide angle, while it does the same with chromatic aberration towards the tele end of the zoom.

Another concern is how the FZ72 handles noise at higher ISO settings, owing to the relatively small sensor size in comparison to some more advanced compacts. Unfortunately, the camera doesn’t perform as well here, and ISO noise is visible even at the lower end of the scale. 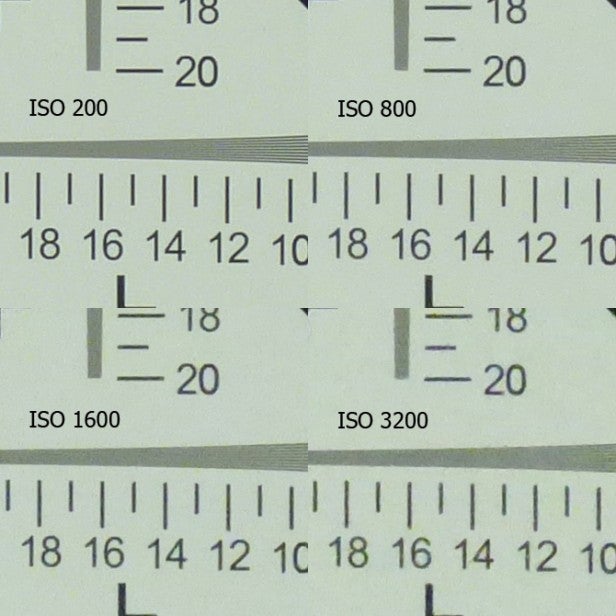 At ISO 800 there are clear signs of noise reduction technology working hard, while at the highest setting of ISO 3200 image quality is very poor. Although there is no clear noise as such, noise reduction has removed almost all of the fine detail found in the images.

There is an extended setting of ISO 6400, although that’s best avoided all together.

There’s good news concerning the camera’s exposure control however, as the metering performance is excellent. Not only does it deliver even exposures in standard conditions, but it also handles more difficult scenes well. 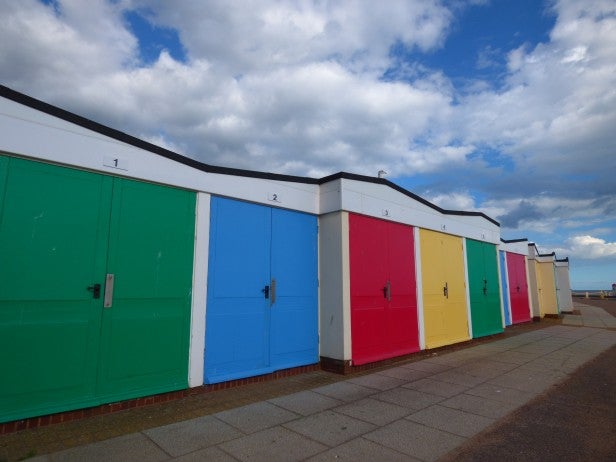 Although the smaller sensor does deliver a slightly limited dynamic range, the Panasonic Lumix FZ72 generally manages highlight and shadow detail well in all but the highest contrast scenes.

Colour reproduction is also impressive, no doubt in some part thanks to the reliable Venus Engine image processing. It delivers punchy and vibrant colours in standard settings, with a whole host of other picture settings available for those wanting some variety. 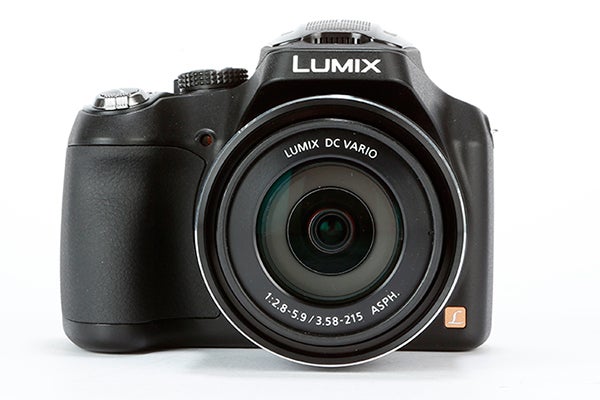 Should I buy Panasonic Lumix FZ72?

As the Panasonic FZ72 stands alone in terms of its 60x optical zoom, it’s a touch complicated to draw a direct comparison with other cameras. Its closest competitor is the Canon PowerShot SX50HS, and that offers 50x optical zoom, while the Fujifilm SL1000 offers the same fat a lower price.

Compared to these two the FZ72 not only offers a greater wide-angle lens, but it also handles better. There are issues with image quality, although you’d expect to make such compromises if you were in the market for a 60x optical zoom.

Overall, if you can handle a smaller optical zoom you’ll get better photos from either rival, but if you decide to go for the FZ72 it could be worth waiting for the price to fall just before the festive period.

The Panasonic Lumix FZ72 is a solid camera, but there’s no doubt that compromises have been made in cramming in the 60x optical. If image quality is your number one priority then it may be wise to look elsewhere, but if the extra range is worthwhile to you then it’s a decent camera and camcorder in one.