Panasonic has announced the Lumix FZ1000. It’s the first compact camera to deliver 4k video capture. We got our hands on a pre-production model ahead of its UK launch.

Earlier in the year Panasonic broke new ground with the launch of the Panasonic Lumix GH4 – the first CSC to deliver the new ultra HD 4k video capture format.

Today Panasonic once again leads the way in digital camera development with the launch of the Panasonic Lumix FZ1000 – the world’s first compact camera to feature 4k video capture.

The model sits firmly in the bridge camera sector, featuring an impressive 16x optical zoom along with a newly-designed 20.1MP 1-inch CMOS sensor.

We got our hands on a pre-production model ahead of its launch and were able to take a closer look at this new bridge camera. 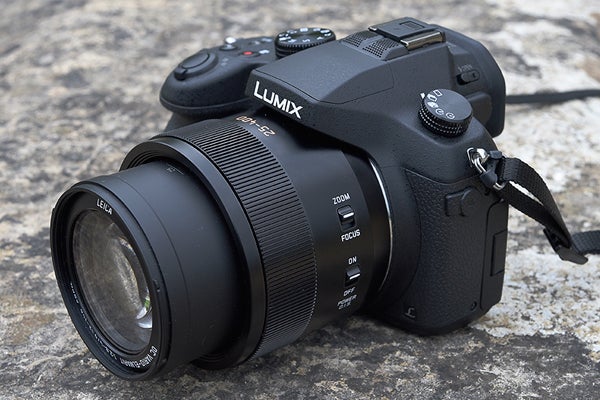 There’s no doubting that the headline feature of the Lumix FZ1000 is the model’s 4k video capture. This is partnered by a range of advanced video tools first seen on the GH4, including 100fps full-HD video capture, Cinelike Gamma and focus peaking.

While 4k video capture might currently be considered the domain of professional videographers, Panasonic is keen to highlight its usefulness for pros and consumers alike. For example, the manufacturer has made it possible to capture 8MP stills during 4k video capture at the touch of a button.

This 4k video capture is made possible by the Panasonic Lumix FZ1000 all-new 1-inch CMOS sensor, a chip that is sure to benefit image quality for those shooting stills as well as video. The FZ1000 is certainly capable in this area, providing both Raw and JPEG capture as well as benefiting from Panasonic’s latest Venus Engine technology. 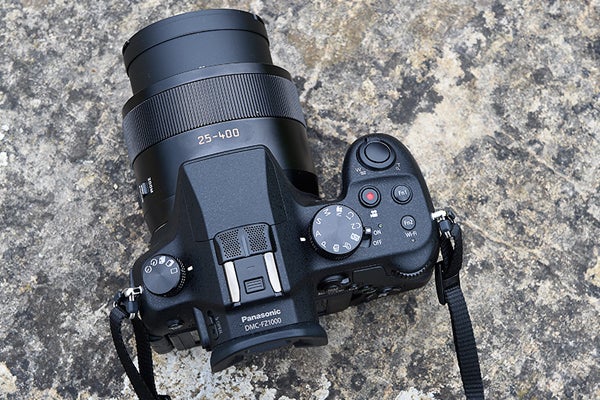 In terms of the build and feel of the camera in the hand, at around 800g it certainly feels lightweight considering the high level of video capture performance it delivers. With the reasonably large lens barrel and hand grip, the FZ1000 feels solid and stable in the hand.

The rear of the camera features a 3-inch, 921k-dot vari-angle LCD screen that, while not the highest specified of screens on the market, delivers impressive image reproduction.

It’s also helpfully accompanied by a 2.3-million-dot OLED viewfinder which delivers a 100 per cent field of view. This delivers a clear view of the scene as well as a live indication of exposures before capture. 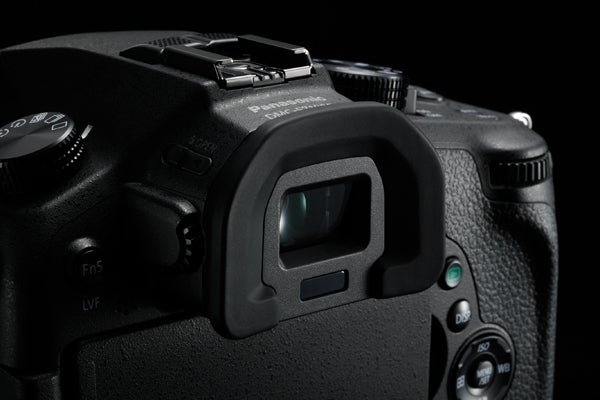 When you consider the offering of 4k video capture in such a relatively compact body, it’s safe to say that the Panasonic Lumix FZ1000 currently sits alone in the market.

If you’re looking for primarily a still camera then there are potentially more suitable bridge cameras on the market. However, if video is your priority then you’ll no doubt welcome the FZ1000’s arrival and be looking forward to our full review in the near future.