It was only a few months ago that I reviewed the Panasonic Lumix DMC-FX35, an expensive but superb 10-megapixel, 4x zoom ultra-compact with a class-leading 25mm wide-angle ability, to which I awarded a well-deserved Recommended rating. Never content, the relentless juggernaut of the global consumer economy rolls ever onward, and so inevitably Panasonic has announced yet another incremental upgrade, with the launch of this, the DMC-FX37. 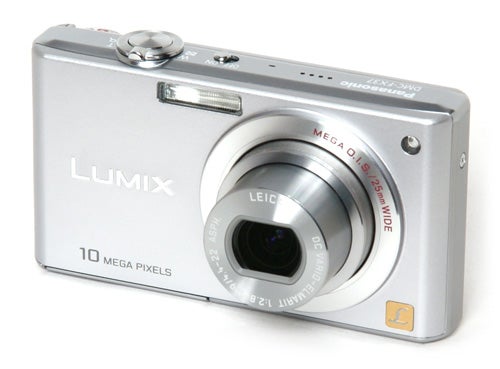 Anyone who’s read my review of the FX35 might be forgiven for thinking that I’d simply re-used the same product shots. I didn’t, but I probably could have done because the two cameras are outwardly almost identical. They are exactly the same size, exactly the same weight, have the same size monitors and identical controls. In fact the only outward sign that they are in fact different cameras is the model number on the top plate, and the maximum focal length written around the front of the lens. Where the FX35 had a 4x, 25-100mm equivalent zoom range, the FX37 has a 5x, 25-125mm zoom, for those times when 100mm just isn’t quite enough. 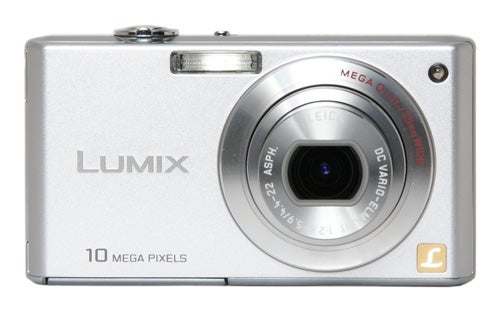 The FX37 is currently selling for around £230, which is a lot of money for a compact camera. It hasn’t been out long, and usually camera prices do tend to fall over time, but it’s worth noting that the FX35 is now selling for £178, which is ”more” than it was when I reviewed it in June. By comparison the Nikon S600 is now available for under £200, while the Canon IXUS 860 IS has dropped to £170. Is that extra 25mm of focal length really worth over £50?

If the marginal increase in zoom range isn’t enough to tempt you there are a couple of extra improvements, but they don’t amount to much. The most significant is the new LCD monitor. It still measures 2.5 inches with 230k dots, but it now has a much wider angle of view, around 170 degrees both vertically and horizontally, which is very welcome.

In shooting mode the FX37 has several extra scene modes, but they are of marginal use. The Transform mode for example stretches the image either horizontally or vertically either a large or small amount. I personally can’t think of anything for which I’d ever use that one. The Pin Hole (vignetting) mode and Film Grain (grainy high-contrast B&W) modes are slightly more aesthetically pleasing, but not the sort of thing you’d want to use too often.


The FX37 incorporates a feature borrowed from the TZ4 and TZ5, the Clipboard mode. In this special shooting mode the image size is reduced to 2MP and the image is stored in the camera’s internal memory rather than the memory card. The idea is that you can use this mode to copy maps, timetables and other information and keep them stored on the camera. However I can’t see why you couldn’t just use the normal shooting mode for this. 1GB SD cards are ludicrously cheap these days, and one of these is enough for nearly 200 shots from the FX37, so it’s not like storage space is at a premium. Also, wouldn’t you want to copy maps and other documents at the highest quality, so they’re more readable? This “feature” feels more like a gimmick bolted on for the sake of it. 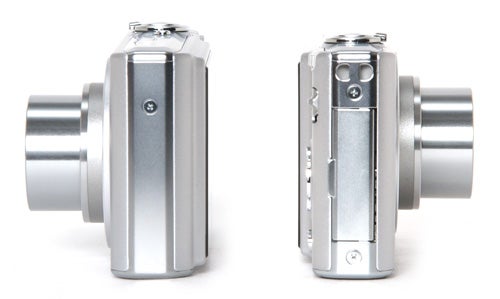 Apart from these and a few other very minor differences the FX37 has exactly the same features and options as the FX35. They’re very good features, such as Panasonic’s excellent MegaOIS optical image stabilisation system, a good movie mode capable of shooting 1280 x 720 HD video at 30fps with mono audio, and the Intelligent Auto system, which chooses the scene mode, exposure mode and ISO setting for you depending on the scene you’re trying to shoot.

Not too surprisingly, considering how many components they share, the FX37’s overall performance is identical to that of the FX35. It starts up in a creditable 2.5 seconds, and in single-shot mode it can sustain one shot every 1.7 seconds, which is pretty quick, and in long-period continuous shooting it more than doubles that to a shot every 0.7 seconds.

The autofocus system is as good as ever, with excellent low-light performance. It has the same nice bright AF assist lamp, and can focus in total darkness at a range of around three metres. As with the FX35, if it fails to focus an on-screen display tells you the safe in-focus area so you can tell if the shot will be sharp.


Unfortunately the one major difference between the FX37 and its predecessor is image quality, and ironically the blame here sits with the only major new component, that 5x zoom lens. While focusing, exposure metering and colour rendition are all very good, the lens design just doesn’t work as well as the previous 4x zoom, and despite the Leica badge it suffers from both barrel distortion and significant corner blurring at wide angle. 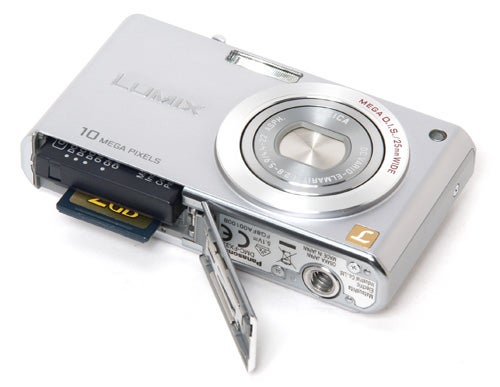 While the FX37 has the same Venus Engine IV processor as the FX35, I think the noise reduction system may have been turned up to eleven for the new camera. Noise reduction effects are now plainly visible from 200 ISO upwards, blurring fine detail and fine gradations of tone. 400 ISO looks very messy and and the 800 and 1600 ISO settings are best avoided altogether. I was just beginning to believe that Panasonic was making some progress against its perennial noise problems, but in this respect at least the FX37 is a big step backwards.

If the Panasonic Lumix FX37 was crammed full of any more advanced technology it would glow blue and hum like a lightsabre, but for all its cleverness and sleek style it still suffers from significant image quality problems. The lens simply isn’t as good as the one on the FX35, and the brutal noise reduction system robs images of detail and tonal subtlety. Considering its very high price, I’d have to say that it’s simply not worth the money. Get the FX35 instead. 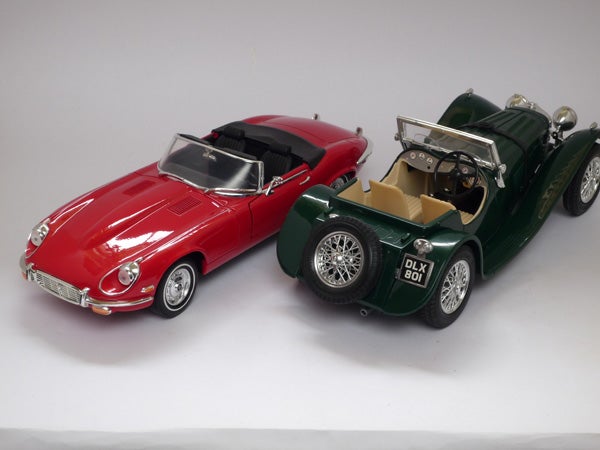 This is the full frame at the minimum setting of 100 ISO. 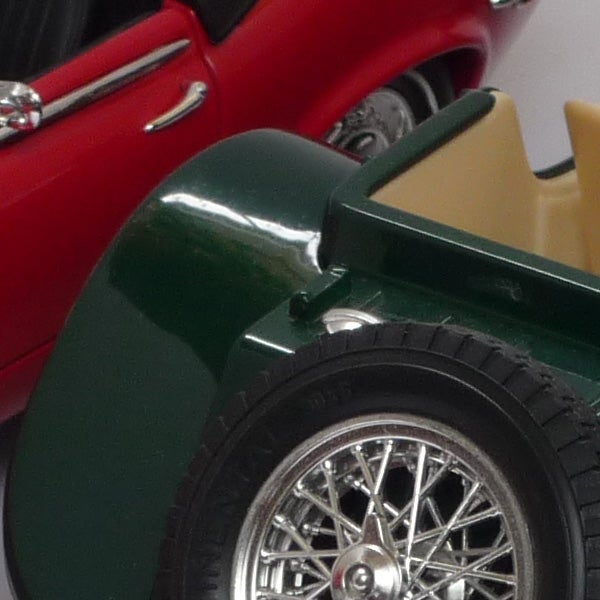 At 100 ISO the image quality is very good, with nice smooth tones and good detail. 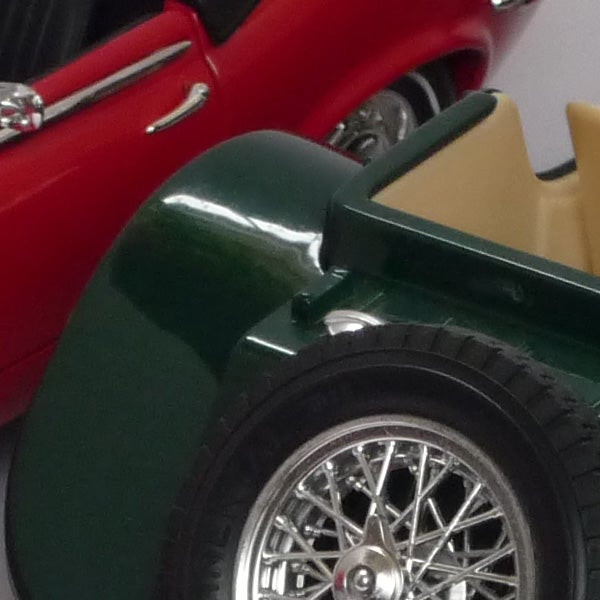 Already at 200 ISO noise reduction effects are visible, with some loss of fine detail. 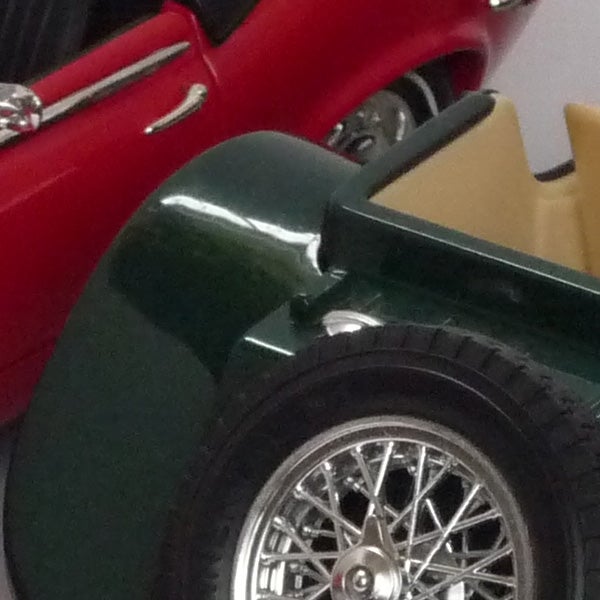 400 ISO and the noise reduction is even more severe. 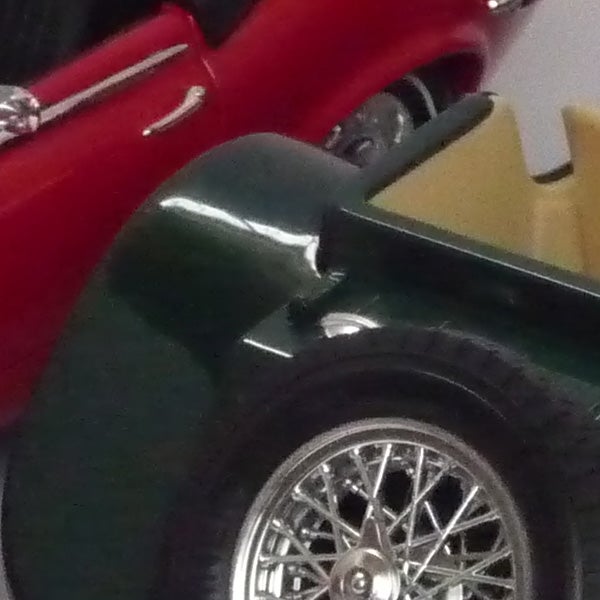 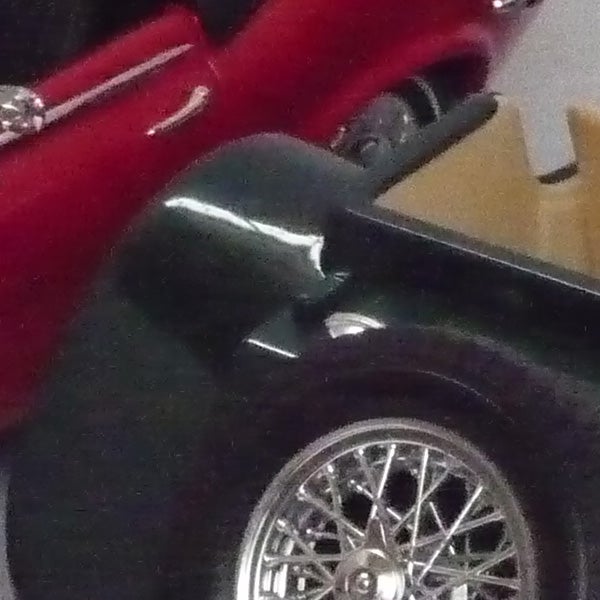 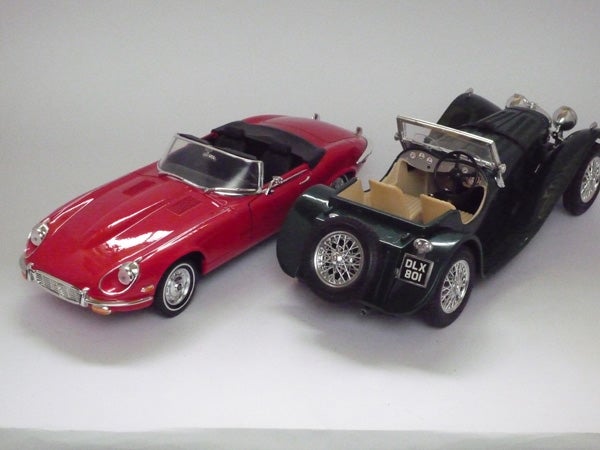 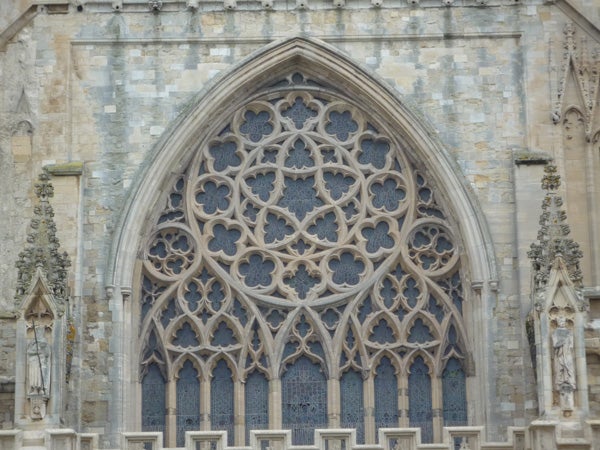 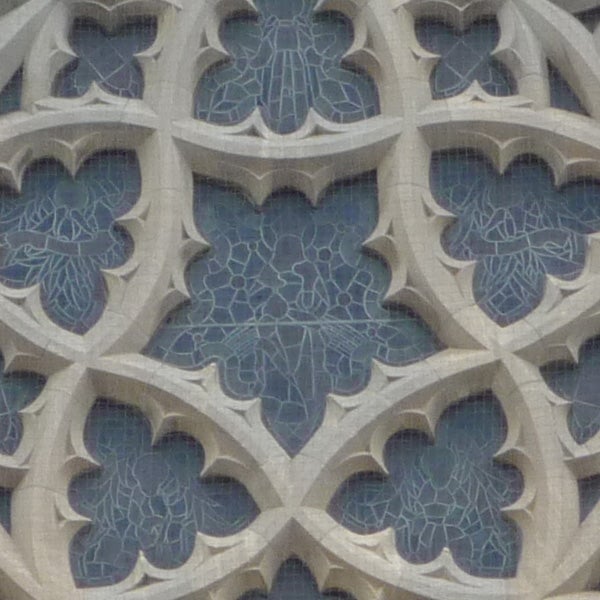 This shot was taken on a slightly overcast day, but even so the image seems to lack texture and definition. 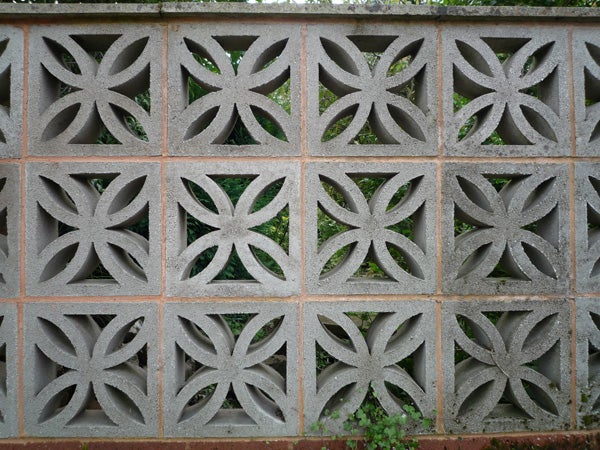 Unusually for one of Panasonic’s usually excellent Leica lenses, this on shows noticeable barrel distortion at wide angle. 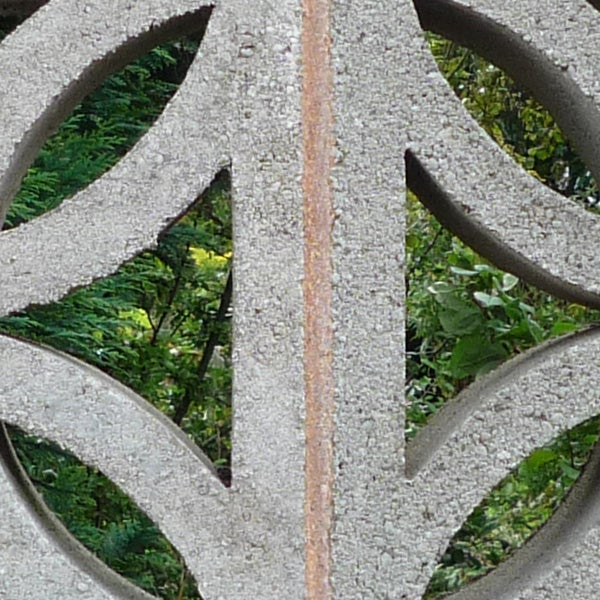 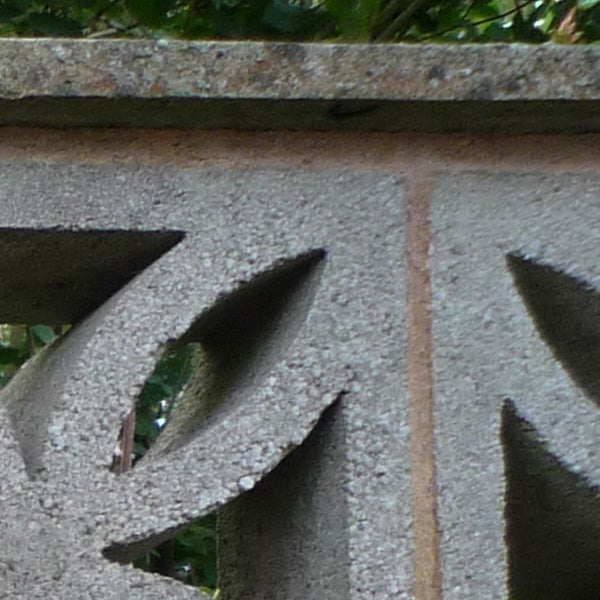 …but there is visible blurring in the corners of the frame, again unusual for a Leica lens. 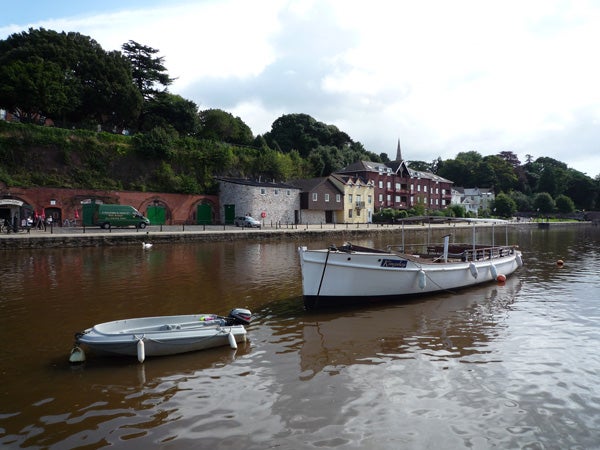 There’s no doubt that the 25mm wide angle end is a real bonus. 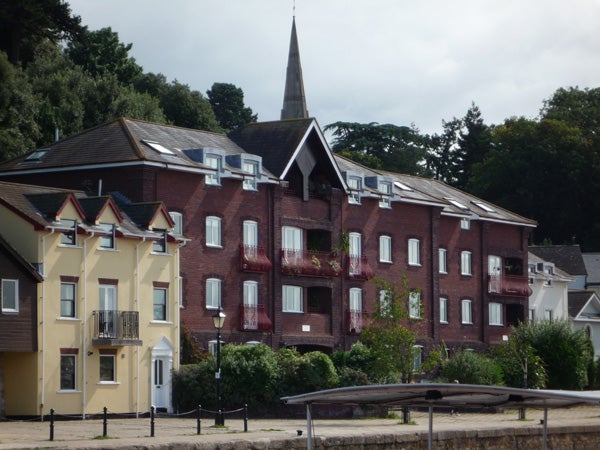 The extra 25mm of telephoto range isn’t that big an advantage. 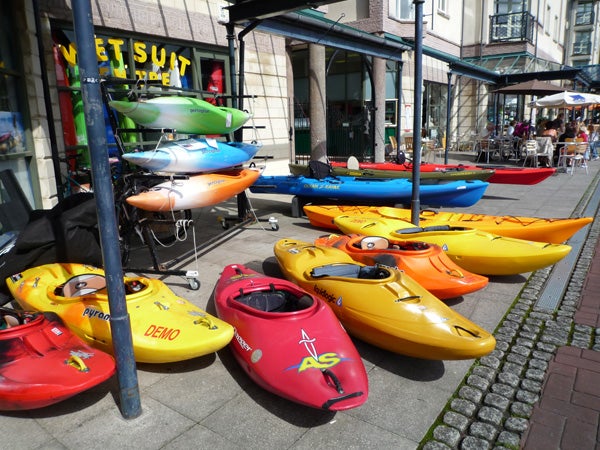 Colour reproduction and exposure are excellent. 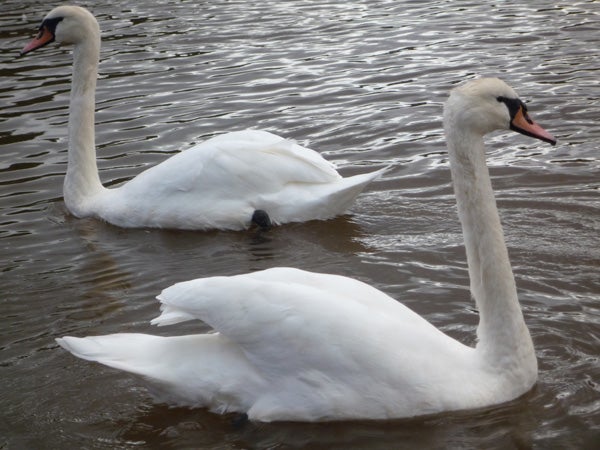 There are a couple of burned-out highlights here.