Despite having an impressive specification – and one that pretty much matches the larger GX7 – the Panasonic GM1 is one of the most compact of CSCs currently on the market.

Creating a camera this size has involved some serious engineering, and it’s no surprise that Panasonic has engineered the 12-32mm kit lens specifically to match the GM1. With the lens attached, the whole GM1 package weighs in at just 274g – less than many advanced compacts. 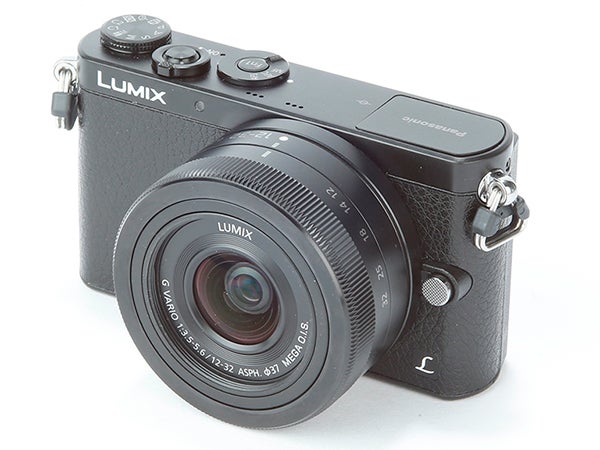 As you might expect, creating a camera this compact has resulted in a few compromises, although not a huge number. One such compromise is the GM1 lacks any kind of handgrip to speak of and as a result it can be a touch difficult to get a real secure hold on the camera.

If this presents a real issue for you, there is the option to purchase an additional hand grip that attaches to the camera via the tripod bush. However, the grip isn’t a battery grip and only offers an additional strip on the front of the camera for extra stability, and at a retail price of £88 that seems a touch expensive.

It’s also the case that, owing to its small size, the camera body is a bit light on controls. On the rear of the camera, for example, outside of the thumb wheel and ‘Q menu’ button most of the camera’s functionality is accessed through the ample touchscreen. The top plate, meanwhile, houses a mode dial along with a focus control wheel, along with the standard shutter release button. 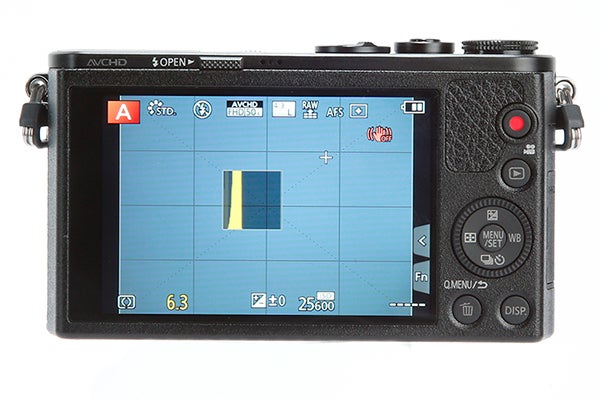 Panasonic also manages to maintain a high-end feel with the GM1 thanks to a magnesium alloy construction and faux-leather front panel. It’s a great looking camera. 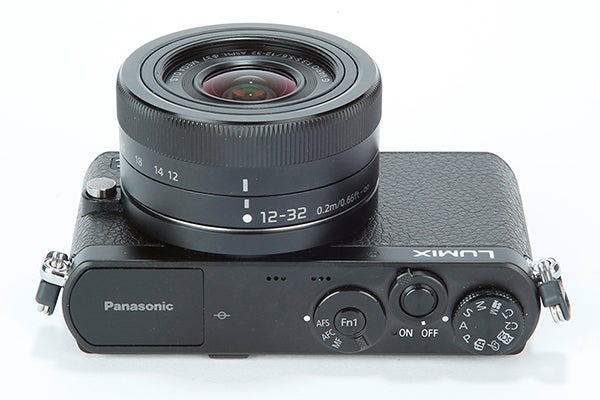 On the whole the GM1 impresses in terms of performance, although there are a few areas that are a touch disappointing.

Although the LCD screen is fixed, the 1,036k-dot resolution is ample and it offers a clear reproduction of the image. Furthermore, as with other Panasonic cameras the touchscreen performance is impressive and will be instantly familiar to smartphone or tablet users. Functionality includes double tap or pinch to zoom, swipe to move between images as well as touch focus.

Another slight issue is the battery life. Again this is in some part due to the compact size of the GM1, as naturally such a small camera will have a small battery. While the expected battery life for most CSCs is over 300 frames, the GM1 only manages around 220. 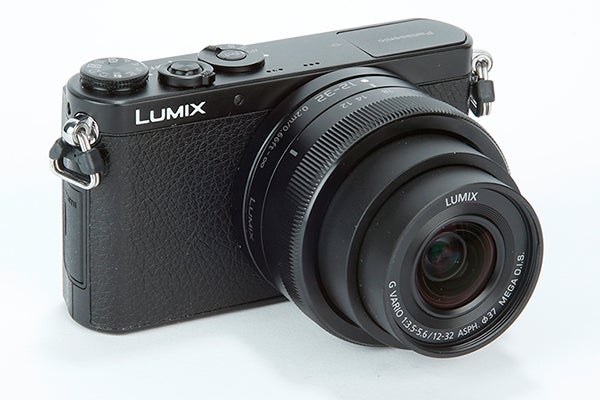 As a result, it’s fair to assume that you’ll want to purchase a spare battery as using the camera’s various wireless features will drain the battery even quicker. Unfortunately, the current price for a spare battery is around £55, although this could well drop in the near future, while third party alternatives will also be more affordable.

Setting these disappointments aside, however, the GM1’s performance is just as good as we expected. The GM1 boasts the same Light Speed AF system as found in the GX7, and much like its stablemate it manages to lock in to the subject in an almost immeasurably short amount of time.

The impressive AF performance is even continued in low light conditions, thanks to the model’s bright orange AF assist beam, while the ability to select AF points on the rear touchscreen further improves the focusing experience. 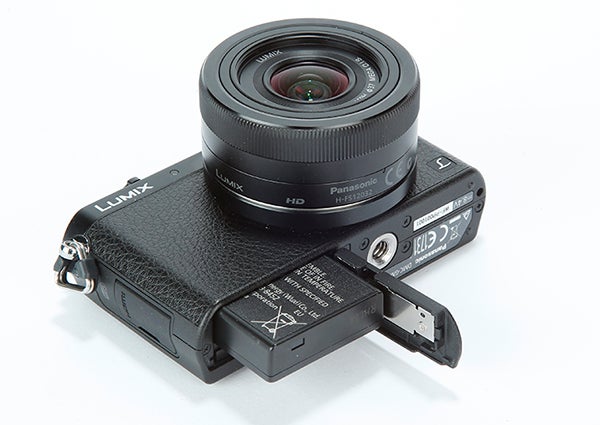 When equipped with a reasonably high-spec SDHC card, the GM1 manages to rattle off Raw files at around 5fps, although it does have a relatively shallow burst depth of 7 frames when shooting Raw.

If you’re happy just shooting JPEG files, however, the burst depth extends to around 27 frames, although both Raw and JPEG captured at the same time will deliver the around a 7 frame burst depth.

The general shooting experience of the GM1 is certainly a pleasant one, with the camera retaining the well-designed menu system as seen on previous Panasonic cameras. One of the major benefits is an impressive level of customisation, and you can really make the GM1 work as you want it.