The FZ2000’s lens offers a 20x optical zoom and, as already mentioned, it features three customisable function buttons on the barrel. By default, two of the buttons can be used for very slow zooming in and out – which is particularly useful when recording video.

There’s also an ND filter switch on the side of the lens barrel, which you can set to Auto, Off, or to various settings in-between. An ND filter is useful when you want to shoot at wide apertures in bright light – it means you won’t get an overexposed shot. Leaving it on Auto is a good idea since the camera is pretty good at determining the best setting.

Around the lens barrel itself are two rings. One is for adjusting the focus when using manual mode, while the other is used to extend the zoom. There’s also a switch around the shutter release that can be used to extend and retract the zoom, but the lens ring way is more similar to using a DSLR. The zooming mechanism is internal, which means that even if you move it to its full 20x telephoto length, the lens will never grow in size. This is particularly useful for videographers. 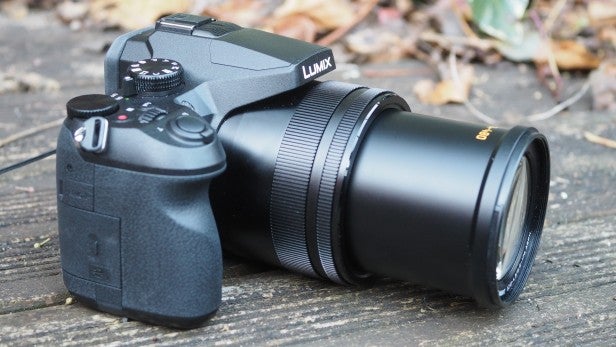 The maximum aperture available for this lens is f/2.8-f/4.5, but it’s true to say that you don’t get much length at f/2.8; it rises to f/4.0 by around the 80mm mark. Still, you have to expect some compromises with a camera such as this – and not having a constant wide aperture is one of them.

One of the new features for this camera is 5-axis image stabilisation. That’s especially useful when using the lens at longer telephoto lengths and you’re shooting handheld. Images are generally blur-free at the longest reach of the telephoto end, and there’s also plenty of detail resolved. You can switch to digital zoom if you really need to, and while it’s usable at small sizes, it’s best to get closer to the subject where possible.

The AF specification of the FZ2000 is fantastic. It has 49-areas from which to make a selection – and in good light, focus is pretty much instantaneous. It isn’t quite as snappy in lower light, but it’s reasonably rare for a false confirmation of focus to be presented in most ordinary scenarios.

Tracking focus performs quite well, if not quite as amazing as you might like from a camera costing over £1,000. If you’re specifically looking to shoot action or fast-moving subjects, then you may need to spend some time getting to know the idiosyncrasies of this camera – and it may be worth switching to 4K Photo rather than using the 12fps (or 8fps in full resolution) burst shooting mode.

The buffer depth will be around 30 frames (in raw and JPEG) if you’re using the burst mode, before the camera begins to slows down. You’ll need to wait for a few seconds for the buffer to clear before you can shoot another 30 frames. If you switch to JPEG-only shooting, the camera will manage around 85 frames before the buffer becomes full.

When you switch on the camera for the first time, the lens has to extend. That means that you’ll need to wait a couple of seconds before it’s ready to go. If you’re shooting a lot of photos in reasonably quick succession, you may wish to consider leaving the camera switched on, so you don’t have to wait every time you want to take a shot.

The general performance speeds of the camera are quick, and moving through menus and images in playback is very good.

JPEG images directly from the camera are fantastic. They demonstrate a good level of detail across the frame, and you can achieve some very pleasing shallow depth-of-field effects. The macro mode is great at letting you get close to a subject for frame-filling shots.

If you examine at 100%, it’s possible to see some degree in image smoothing right the way across the ISO sensitivity range, but that’s perfectly normal for cameras of this type; the overall impression of detail when looking at images at normal printing sizes of A4 or below is fantastic.

Moving up through the higher ISO ranges, images are still more than usable. However, you might find some noise and more extensive image smoothing creeping in around the ISO 1600 mark. ISO 3200 and ISO 6400 can produce good images depending on the subject, while it’s perhaps best to avoid ISO 12800 or above unless the light is very low and it’s more important to get the shot, rather than not at all.

Automatic white balance performs extremely well – perhaps a little too well in some cases where you might have preferred a warmer tone to be displayed (such as candlelight). If the white balance isn’t quite working for you, you can experiment with the different presets until you get a look you like.

As a rule, the all-purpose metering setting performs well to deliver well-balanced results, but you may find yourself dialling in some exposure compensation from time to time when the subject calls for it – again, all as to be expected.

You can see image samples shot on the Panasonic FZ2000 below. 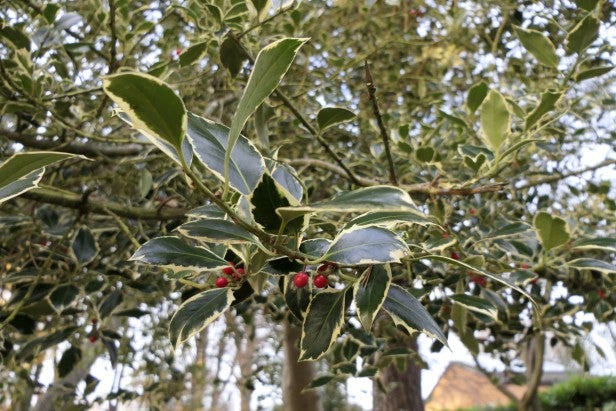 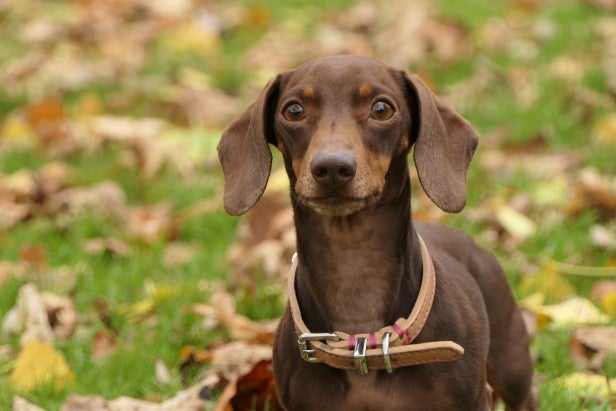 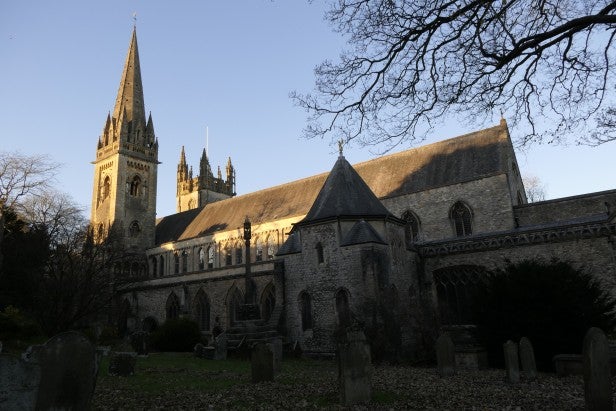 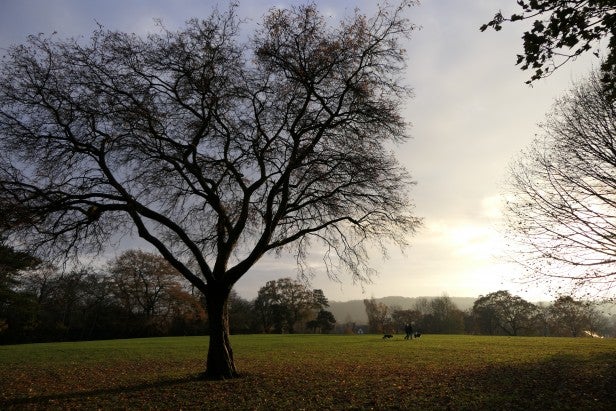 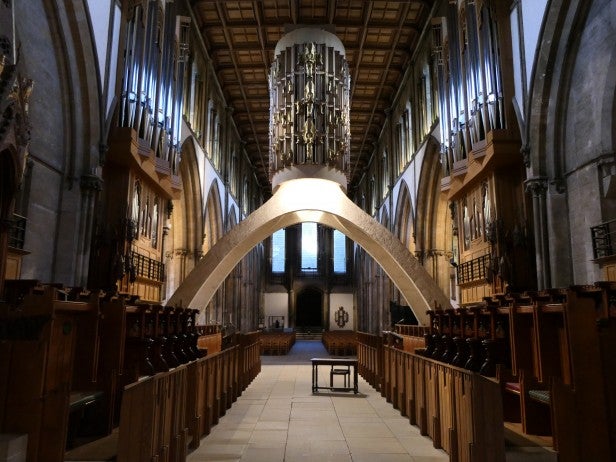 This camera is being pitched at videographers as well as photographers, and it isn’t difficult to see why. It has a raft of video-friendly features, central of course being the fact that it can record 4K. There’s also a 3.5mm headphone socket and a 3.5mm microphone socket.

The above is joined by a mini-HDMI out port, giving you a variety of options when it comes to output, or if you want to use a different device to control the camera when recording video.

Other video features include the ability to add time codes, colour bar control, zebras and other things that high-end videographers would be looking for in a video. You can also add V-Log output if you’re happy to pay an additional £79 for the functionality.

If you have no particular interest in high-end video, but still want to take the odd movie or two, rest assured that you’ll have everything you need in the FZ2000.

Unlike many other cameras, principally stills cameras, the video is also “unlimited”. This means it doesn’t have a 29mins 59secs for recording – which in theory means you could leave it recording for as long as you like (or as long as the memory card has space and the battery has power). 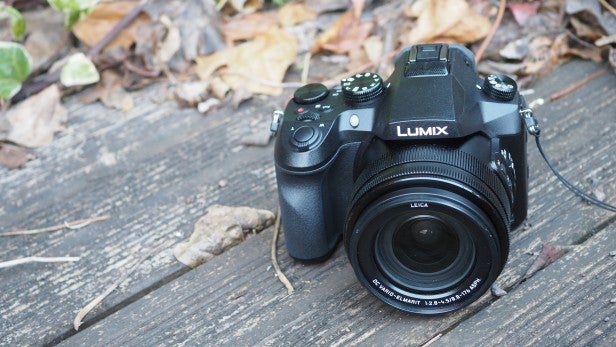 Should you buy the Panasonic FZ2000?

If you’re looking for a camera that has plenty to offer in one package, particularly if you don’t like or don’t want the hassle of having to change lenses, then the FZ2000 makes perfect sense.

It offers a wide focal length, captures high-quality images, and also works well as video camera. It isn’t small, so it will handle more like a “serious” camera, but without having the accompanying kit bag full of lenses to weigh you down.

That said, you’ll be paying quite a lot of money for this camera – but it’s far cheaper than forking out for a DSLR (or CSC) body and equipping it with a bunch of lenses that offer up the equivalent focal lengths. The FZ2000 is likely to offer everything you need (and then some) in one package, making that price look a little more attractive.

It’s also a big enough step up from the FZ1000 to make existing users think about upgrading – depending on what they want to do with their camera.

The FZ2000 is a fantastic camera – and everything I’d hoped it would be from the already excellent FZ1000.