The Rio is Orange’s latest own branded handset targeted at those who are addicted to messaging, but can’t quite stretch to higher asking prices of today’s smartphones. The Rio’s full QWERTY keyboard means it’s competing head on with the likes of the INQ Chat 3G and Samsung Genio Qwerty, but with its sub-£60 price point (on PAYG) it also undercuts both of those models. 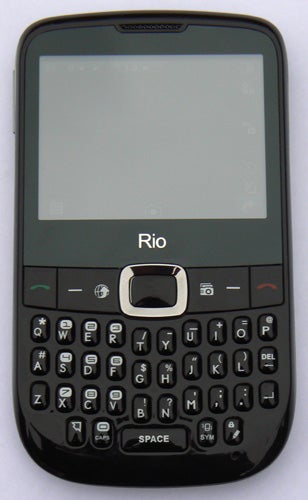 There’s no prize for guessing the design inspiration for the handset as it looks strikingly similar to BlackBerry’s Curve 8520. The arrangement of the buttons under the landscape screen is almost identical and even the keyboard layout is quite similar. However, the Rio doesn’t have the optical trackpad that’s found on BlackBerry’s handset, but instead makes do with a traditional clickable D-pad.


You can pick up the Rio in either girly pink or more manly black. Naturally we opted for the black version, which has a glossy finish with some chrome highlights running around the edge. The phone is pleasant enough to look at and despite the fact that it’s constructed entirely from plastic it actually feels relatively sturdy. 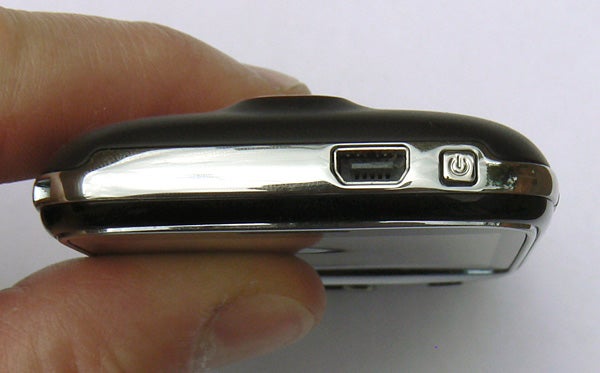 The Rio may lack the optical trackpad featured on BlackBerry’s latest range, but it does trump BlackBerry’s models by adding a touchscreen. This uses resistive rather than capacitive technology so it isn’t as responsive to finger presses as we would have liked. Moreover, the phone’s interface doesn’t always make the best use of touch control, as we’ll see later. The keyboard, however, is much more impressive. In fact, it’s one of this phone’s best features. The keys are well spaced and give a small click when pressed, providing good feedback when you’re typing on them with your fingers and thumbs. The layout is well thought out, too, with a decent-sized space bar and dedicated keys for the full stop and comma.


Unfortunately, when it comes to connectivity the Rio is found somewhat lacking, as there’s no Wi-Fi or 3G support. As a result, you’re stuck with slower GPRS and EDGE data speeds for web browsing and picking up email, which is hardly ideal.

The phone’s user interface is similar to Samsung’s Touchwiz systems. There are three different home screens to switch between by swiping your finger left or right across the display. There’s also a pull-out tab on the left-hand side of the screen that opens to reveal a column of widgets. These can be dragged and dropped onto any of the three home screens and re-arranged as you wish. There’s a decent selection of widgets on offer including a memo taker, music player and mini contacts book. However, it lacks the social networking applets you’ll find on Samsung’s phones.


As well as the pull-out tab for widgets, there’s also another tab that you can pull up from the bottom of the screen to reveal a scrollable list of shortcuts for stuff like the Windows Messenger client, Opera Mini web browser (which is offered alongside the phones’ native browser) and email client.

Setting the phone up to work with your email account is pretty straightforward, but despite the similarity in looks to BlackBerry’s devices, the Rio doesn’t support push email. Instead, you have to manually check for new emails or set the phone up to automatically do a check every five minutes. The email application is also a bit basic, as it doesn’t support HTML email, for example

It’s a similar story with the phone’s web browser. It does the job, but it’s quite slow. Pages can take an age to load and it’s very sluggish when you’re trying to scroll around a site. In fact, the phone’s software generally feels a little bit rough around the edges. The menu structure can be a tad confusing as there are frequently multiple ways of accessing the same feature and the developers seem to have forgotten to add touch input to some random areas of the user interface.


The phone is no media star either. It doesn’t have a YouTube player, for example, and neither can it play YouTube video’s in its native web browser. Nevertheless, there is a standard 3.5mm headphone jack on the right hand edge so you can use your own cans without needing to employ any fiddly adaptors as you do with many budget handsets. And while the music player app is a bit basic, the phone does at least have an onboard FM tuner. 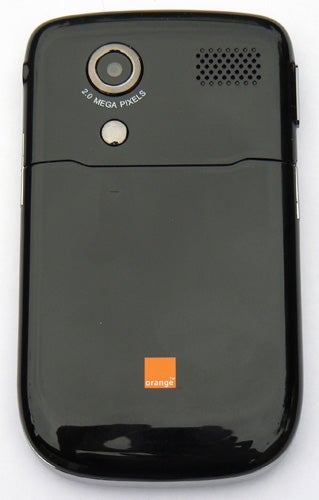 Sadly, the camera isn’t anything to write home about. Its only uses a 2-megapixel sensor and lacks more advanced features like autofocus and a flash. However, there is a small micro-mirror on the rear to help you frame self-portraits and the camera app gives you control of settings like white balance. As you would expect, though, the shots from the camera don’t look all that hot. Despite the presence of a night mode, shots taken under low light are so dark they’re practically unusable and even in good lighting conditions pictures lack detail and the lens tends to slightly smudge parts of the picture. 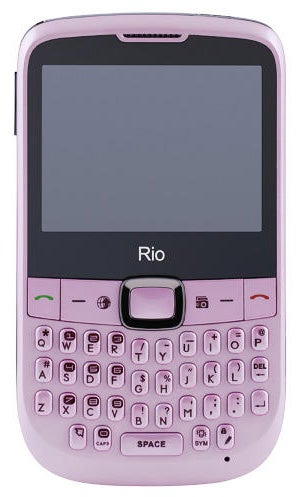 Cheaper handsets usually suffer when it comes to battery life too, but the Rio isn’t too bad in this area. We got just under two days from it for a mixture of calls, web browsing and emailing. However, if you make really heavy usage of the web browser you can expect battery life to drop off considerably.


Call quality was impressive though. The handset’s earpiece is louder than most yet still manages to deliver crisp, distortion-free audio. The Rio also has a hands-free mode that worked pretty well too, although as the speaker isn’t all that loud it’s probably best used in quieter environments rather than a noisy car.


The Rio is a good-looking budget messaging phone, with a decent line-up of features and a neat widget-based home screen. However, the phone’s software feels a tad rough around the edges and can make the handset frustrating to use. As a result, we think those after a budget messaging device would be better off checking out the likes of Samsung’s Genio Qwerty instead. 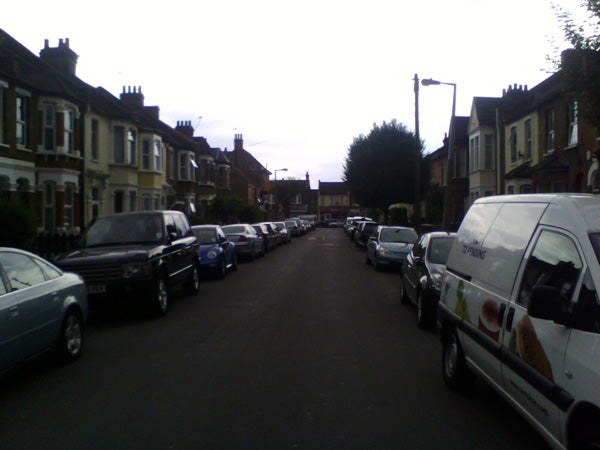 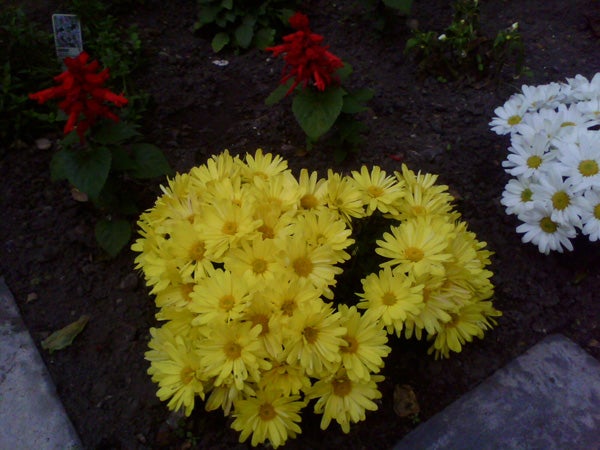 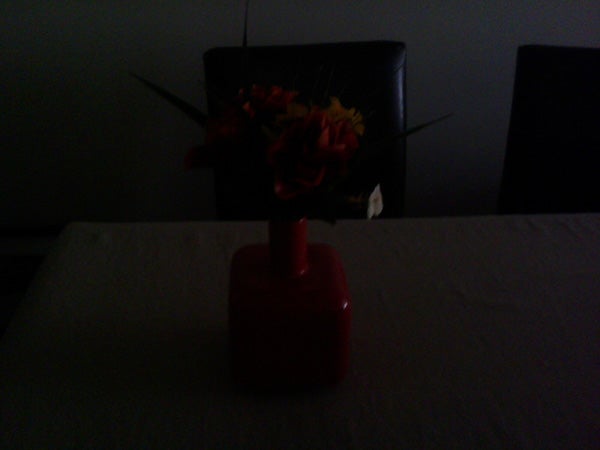