The Oppo N3 has an unusually interesting camera. There’s just one lens and one sensor, but they pivot around on a hinge that can either me moved manual or using a motor built into its hinge.

Its core idea is simple, obvious: that the main camera can also be used for selfie shots. To justify such a move, which is just as likely to repel as attract, the Oppo N3 needs a pretty good sensor and lens. 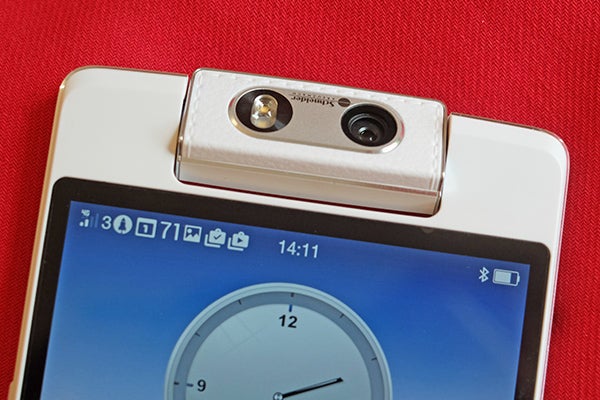 Despite being original announced all the way back in 2012, the camera’s brain has the specs to compete with the best. The Oppo N3 uses the Omnivision OV16825, a 16-megapixel 1/2.3-inch sensor. Not only is this a very high resolution, it’s a much larger-than-average size too. Its sensor pixels are significantly larger than the Galaxy S5’s for example, at 1.34 microns a piece to the S5’s 1.12-micron pixels.

Good hardware is matched with strong performance in terms of shooting speed. Focusing is fast, there’s virtually no shutter lag and shot-to-shot times are snappy. Even at night, the Oppo N3 is pretty fast.

This makes the phone a real joy to shoot with, especially in daylight when the focusing is super-snappy. The f/2.2 lens also offers good level level of natural shallow depth of field, a little better than the Samsung Galaxy S5, although its 27mm-ish focal length is more ‘zoomed out’.

What impressed us most, though, were the simple tone and sharpness of the photos. The Oppo N3 has matched its impressive-sounding sensor with a very sharp lens, and it works wonders. Colours look fantastic too. They are a bit oversaturated, but as their tone remains very natural, it simply makes your photos look alive rather than over-produced or fake. Here are some samples: 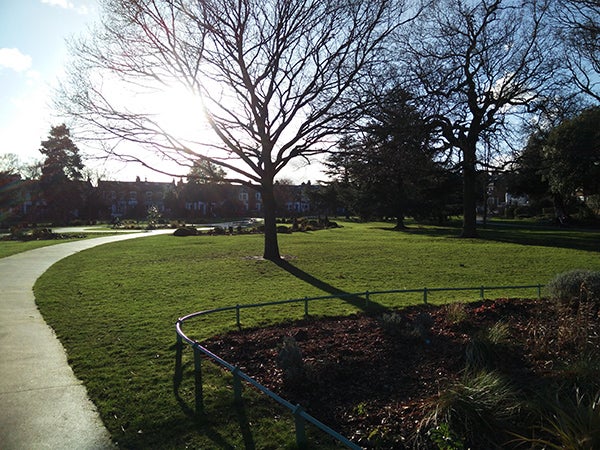 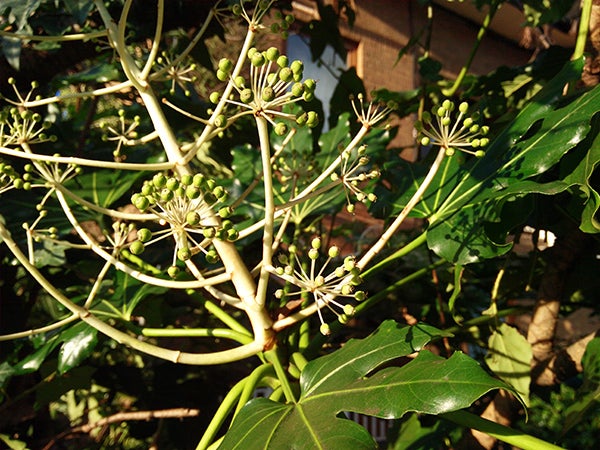 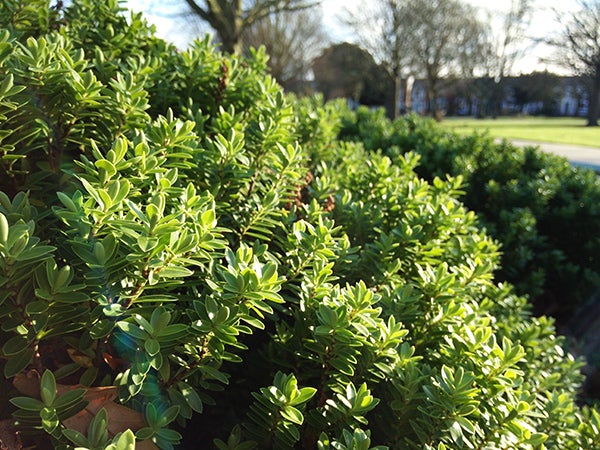 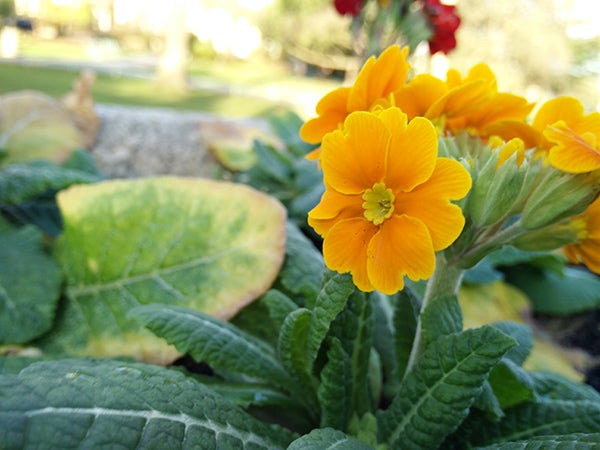 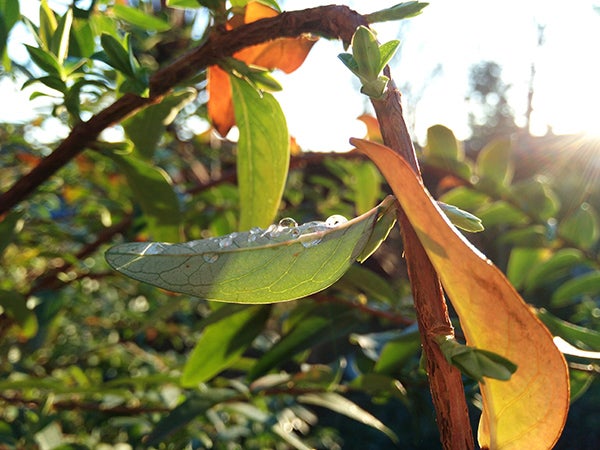 The Oppo N3 can produce some quite lovely photos, and general offers much greater contrast than many other phone cameras. The one image quality issue we noted throughout out pictures was purple fringing. In areas of high contrast you’ll find purple colour distortion, generally outlining objects.

Its very obvious here once you first notice it, but we’ll take purple fringing if the images are otherwise good. 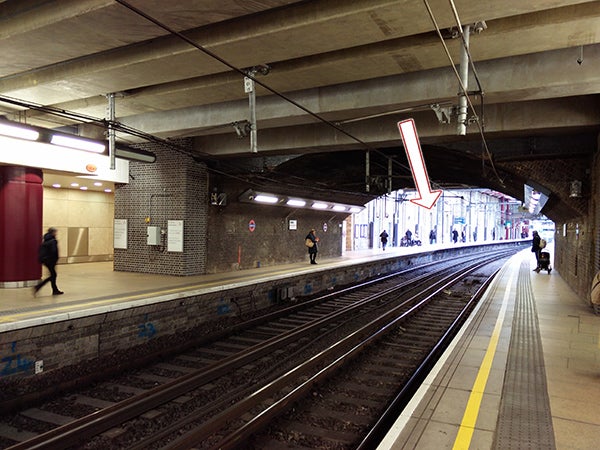 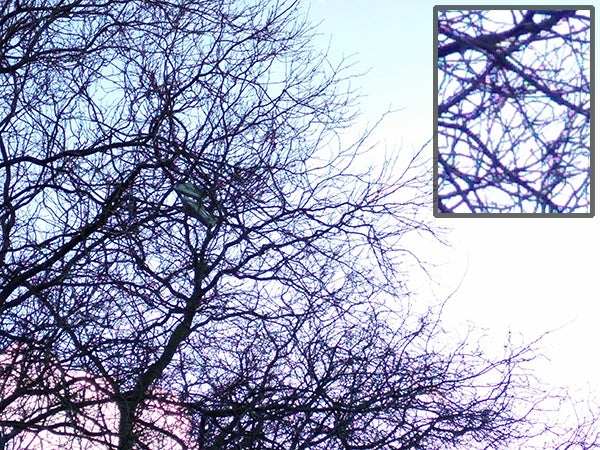 Here’s a pretty clear demonstration of that fringing. It gets, well, obvious

As standard, the Oppo N3 takes a very point ’n’ shoot approach to photography, but swipe out from the shutter button and you’ll open up the shooting menu. This offers loads of extra modes, from HDR and panorama to one that gives you control over things like focus and ISO. 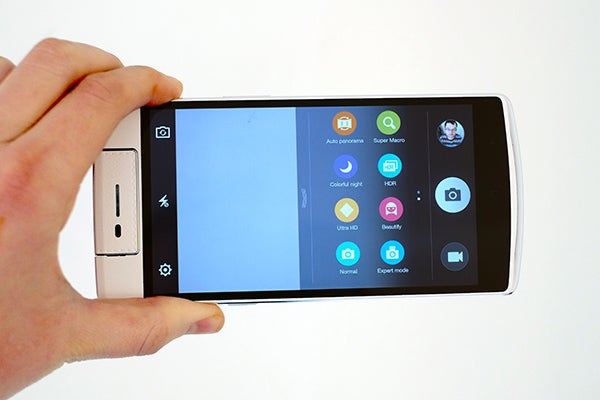 The one missing element is long exposure, something we had fun experimenting with in the Oppo R5. We imagine the Omnivision OV16825 may simply not be geared to give you such control. It’s a pity given it’d further open-up creative potential.

Making the loss all the worse, Oppo N3 also comes with a remote control Bluetooth gadget that acts as a remote shutter. Oppo calls it the O-Click. It’s basically a smart keyfob, and can be used to avoid hand shake with night photography (assuming you have somewhere to rest the phone). It’s be perfect for setting off long exposures. Oh well. It can also be used to control music playback and to help you find your phone. 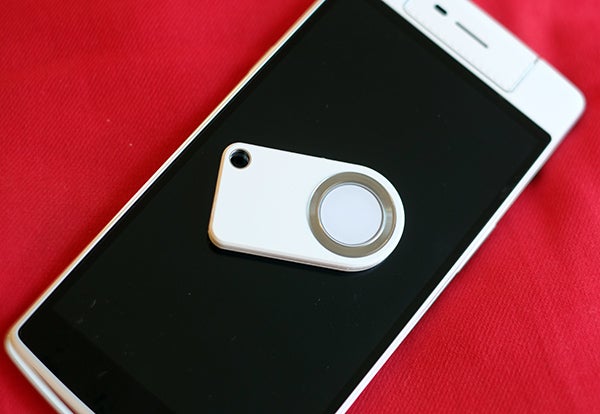 Still, there’a a lot else on offer. The USP is auto panorama. The motorised camera lens hinge automatically pans the camera around the scene in this mode, making it easier to get a near-perfect panorama shot. Naturally, anything moving in the Oppo N3’s field of view will appear a mess, but it otherwise works well and the mode has a go at removing some unwanted elements. Interestingly, though, panoramas are not shot at full resolution.

You can also control the camera angle with a two-finger swipe on the screen, and make it flip over to face you with a press of a virtual button.

As you’d hope, selfies are leagues ahead of standard front cameras, and even the higher-res 5-megapixel ones. With anything but poor lighting you’ll be able to pick out each hair on someone’s face/head. We did find the lens’s view a little extended to fit too many people into one shot, though. An excuse for a selfie stick perhaps? (The correct answer here is: no. There’s never an excuse for a selfie stick.)

After being just fairly happy with the Oppo R5, we’re actually surprised by how much we like the Oppo N3 camera. It is great, among the very best mobile phone cameras. There is a bit of a learning curve involved as you do need to, for example, engage ‘Colorful Night’ mode to get remotely good low-light sensitivity. But the phone is well tooled-up. We were also impressed by the phone’s HDR performance, able to create a usable shot even when shooting directly into the sun. 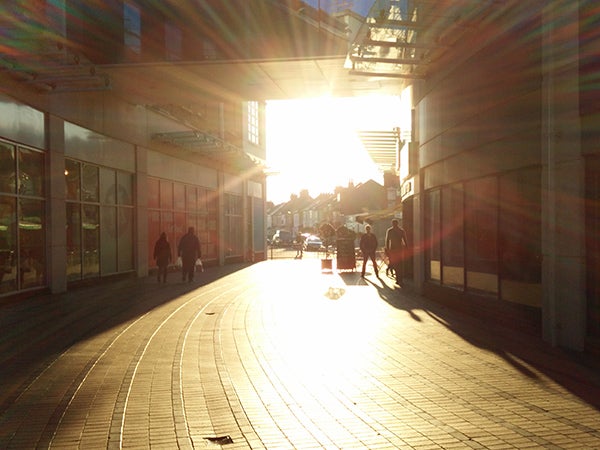 Shooting right into the sun, it’s a wonder there’s any detail at all on the sides of this shot 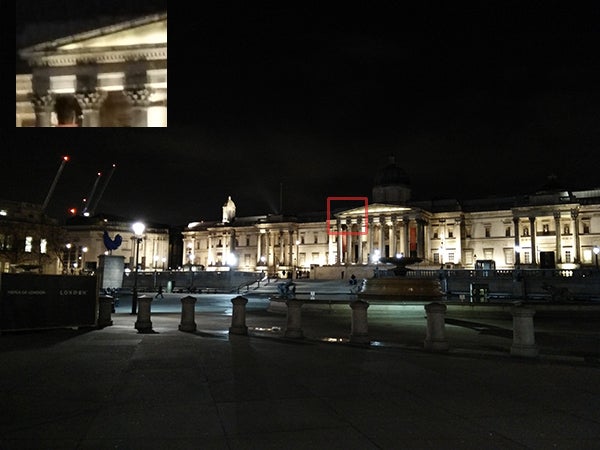 If you have a steady hand, night shots are pretty good with the right mode

While we were pretty happy with most low-light shots without a flash, the Oppo N3 also has a dual-LED flash that rotates along with the lens. It’ll come in handy for late-night portraits.

The camera setup offers some very interesting use scenarios for videos too. As well as making shooting at weird angles easier, there’s also a tracking mode that keeps a selected subject in the frame automatically. It only makes big jerky movements rather than small subtle ones, but is neat.

One big surprise, though, is that the Oppo N3 doesn’t offer 4K video capture at present despite both the CPU and the camera sensor being capable of recording at such a resolution. It goes up to 1080p. There is good software image stabilisation, though, which uses a buffer of pixels around the captured footage to smooth-out movement. This won’t affect resolution – the sensor has more than enough pixels to spare – but does make the video camera’s view a little more zoomed-in than the photo camera view.