As one of the biggest, fattest phones in its class, you’d hope the Oppo N3 would have a huge battery. It provides a fairly chunky unit, but a smaller one than some of its rivals.

It has a 3000mAh battery that is non-removable, where the LG G3 and Sony Xperia Z3 both have slightly larger cells. During our very early testing the Oppo N3 seemed to offer poor stamina, but after settling in for a bit, the phone provides pretty decent longevity.

On our second run of our usual MP4 looped video file test, the Oppo N3 lasted for 12 hours, which is a perfectly sound result on-par with most of 2014’s flagships bar the Sony Xperia Z3. 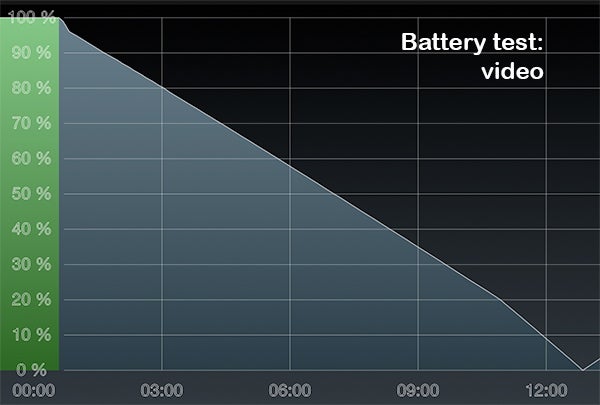 In more anecdotal ‘normal’ use, the Oppo N3 provides sound stamina that’ll get you through the day with enough to spare to provide a chunk of change to keep the phone awake for a fair few hours the next day – into mid-afternoon if you’re careful. However, when looked at with consideration of the phone’s unusual thickness and weight, it’s still a little disappointing. It has the girth that seems to warrant a solid two-day stamina at least. 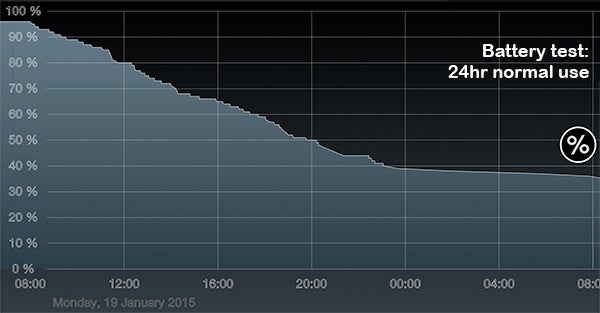 There is a great battery feature, though. The Oppo N3 comes with a VOOC rapid charger designed to juice up your phone much faster than the charger you usually get with phones.

Sure enough, it gets the N3 from flat to 75% in the claimed 30 minutes before tailing off a little, reaching 100% charge after just under 90 minutes. While it’s the initial speedy burst that impresses, it’s undeniably faster than a standard 2A charger. 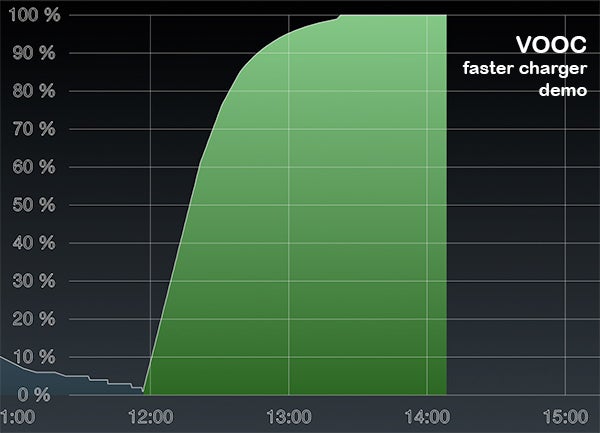 One other slight disappointment, again given the size of the Oppo N3, is that it has just one speaker. It has a mono unit that sits beneath the metal lip on the bottom of the phone. It’s smart positioning, because you effectively can’t block the speaker unless you do so deliberately, but we’d ideally like a stereo pair. 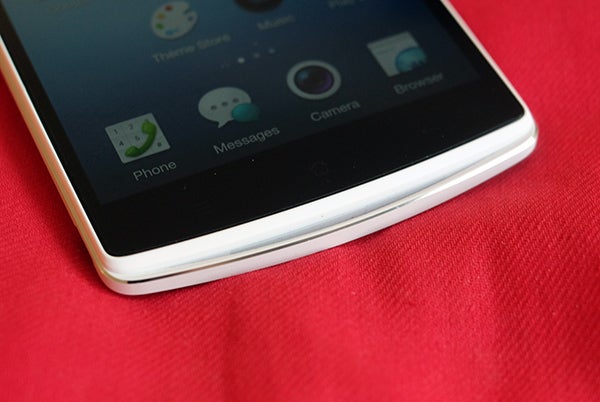 The sound quality of the Oppo N3 isn’t too bad, with a little more warmth and low-end grunt than the Samsung Galaxy S5 – but less treble detail – that makes spoken voices in particular sound a bit more realistic. It’s pretty loud too, making it among the better phone speakers despite being just mono. 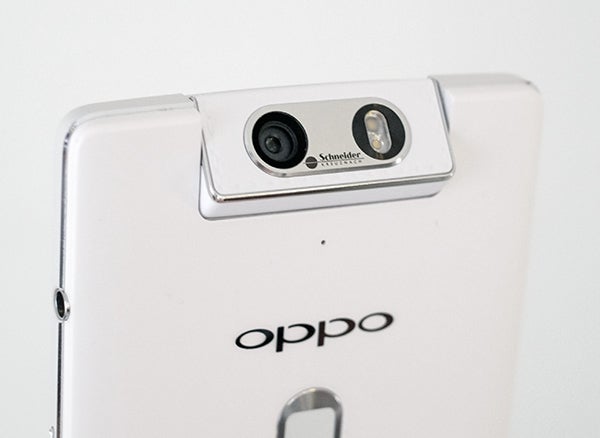 Should I buy the Oppo N3?

The Oppo N3 is an interesting phone, taking what its predecessor the Oppo N1 had and updating it with newer components plus a clever motorised hinge for the camera. For the mobile photography fans out there, we’re glad to report this is a bit of a camera powerhouse. Image quality, performance and software support are all in place to provide one of the best phone cameras money can buy at present.

However, for the more conventional potential buyer, the Oppo N3 has a few issues. The important ones centre around the real essentials: the N3 is very thick and very heavy, not to mention being a bit uglier than most phones at this price.

Aside from the clever camera it doesn’t offer much more than you get from 2014’s flagships, which are all now available at reduced prices – even the LG G3, winner of Phone of the Year at the TrustedReviews Awards 2014. The N3’s camera does rock, but the rest, well, is nothing to get too excited about.

The Oppo N3 has a great, versatile camera. However, a super-chunky frame means only camera nuts need apply.