Only a year ago, camera tech at the affordable end of the smartphone market was a bit of a joke. Cheaper handsets universally included underpowered imaging processors, at best average sensors, and therefore were able to take only “usable-ish” photos.

This year, Motorola changed this with its third-generation Moto G. Featuring a 13-megapixel rear camera with an f/2.0 aperture, the Moto G proved capable of taking photos that were on a par with – if not better than – handsets close to three times its price.

OnePlus is clearly aware of the fact that a low price is no longer an excuse for an average, nor poor quality, camera and has loaded the OnePlus X with some impressive hardware. The 13-megapixel camera comes with phase-detection autofocus (PDAF); OnePlus claims the tech will let you capture images on the X in high detail in less than 0.2 seconds. 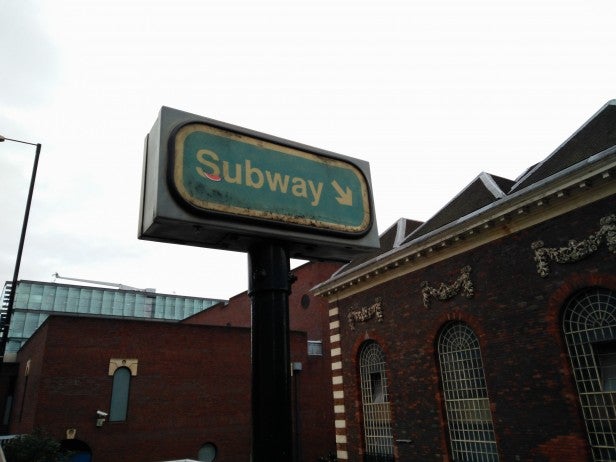 Colours are generally realistic, if a little muted. 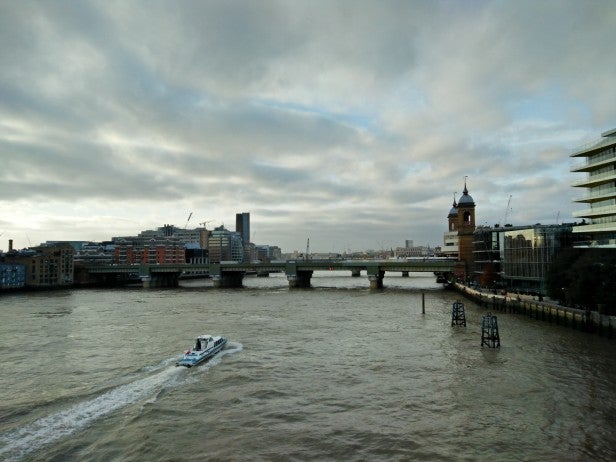 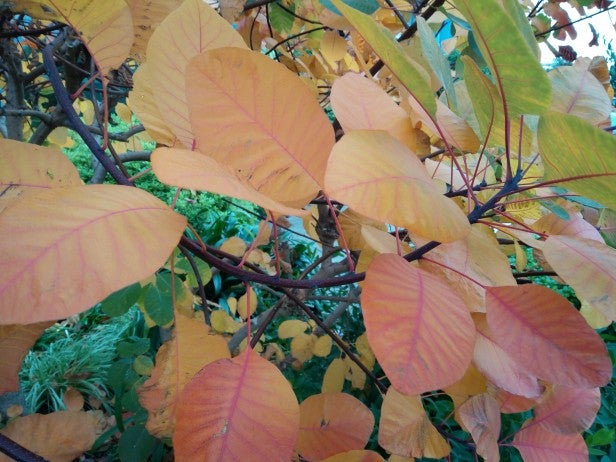 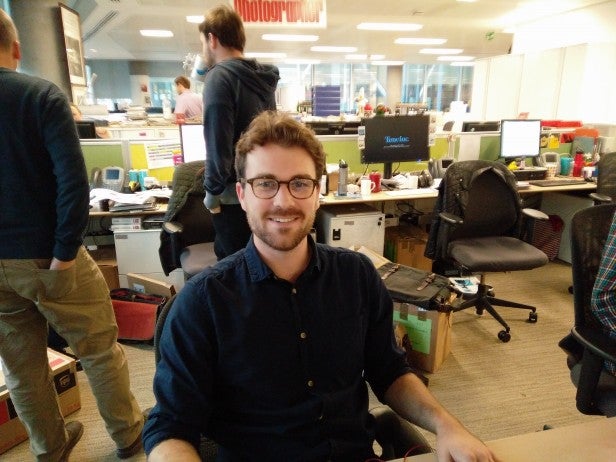 Taken with the Beauty mode. There’s only so much it can do…

Shooting in regular light, OnePlus’ claims hold true. The camera is insanely fast and will capture images the moment you tap the on-screen shutter button. In these conditions, image quality is also impressive. Photos display decent colour vibrancy and, unlike many smartphones, aren’t oversharpened.

However, in dim conditions the camera begins to struggle. In mixed, or low-light conditions, the OnePlus X’s autofocus begins to go a little haywire. Captured images generally look a little hazy and lack fine detail.

The phone’s Clear Image mode partially improves matters. Clear Image is a shot option in the X’s camera app that makes the phone capture 10 individual photos. It then combines the 10 shots to create a “super high-res photo” with improved clarity and reduced noise.

The option works fairly well when your subject matter is static. But if you have shaky hands, or are trying to capture a moving object on the OnePlus X, then quality quickly drops.

The 8-megapixel front camera is more than capable at shooting decent selfies and is up to the job for video calling. It also features a custom Beauty option for people who want to make themselves extra pretty – although from what I can see this equates to flattening skin tones to remove blemishes.

The phone can capture 1080p video at 30fps or 720p video at 120fps. Video quality is fairly good, although the camera’s microphone is a little underpowered, so sound quality isn’t stellar. Unless you have very steady hands, the lack of optical image stabilisation (OIS) means video shot on the OnePlus X has a tendency to look  a little shaky.

In regular use the OnePlus X’s battery life is solid. Using it as my main phone, the OnePlus X usually survived at least one to two days on a single charge. Regular use entailed listening to music throughout the day, taking and making a few calls, regularly checking my email and social media feeds, sporadically browsing the internet and watching a half-hour TV show on Netflix on my return journey from work. 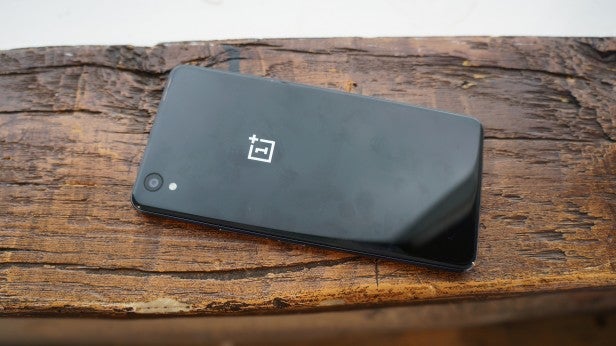 The OnePlus X’s battery also dealt with demanding tasks well. The phone lost between 10-14% of its charge per hour when streaming video over Netflix and BBC iPlayer. This is impressive – most of the phones I’ve tested lose between 12-18% of their charge per hour while streaming.

While playing demanding games such as Riptide GP2 and Banner Saga, the OnePlus X lost a slightly higher 14-18% per hour – again, slightly above average.

Audio on the OnePlus X is decent by smartphone standards. The handset’s speakers sit along the phone’s bottom edge and provide listenable volume levels in reasonably quiet locations. Audio quality is also reasonable.

Bass levels aren’t terribly powerful, but are better than most other affordable smartphones – the Moto G sounds a little weedy by comparison. Bass can sound slightly tinny on the OnePlus X, particularly when playing music, but this is an issue on nearly all smartphone speakers.

The built-in microphone is also suitably powerful. Talking to people on London’s busy streets, people on the other end of the line were still able to make out my voice;  in general, I never had any issue using the OnePlus X as a phone. 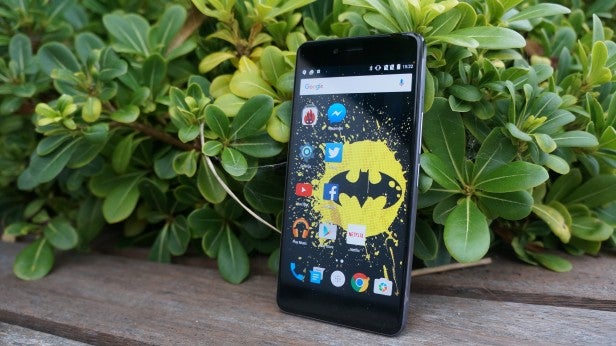 Should I buy the OnePlus X?

The OnePlus X is a great phone that offers terrific value for money – it will meet most smartphone users needs. It includes a decent camera, vibrant – albeit slightly oversaturated – display, powerful processor and above-average battery life. It even looks noticeably more expensive than it actually is; it’s significantly more suave than competing handsets at the same price point.

In the current market, however, it is the OnePlus X’s pricing that puts it between a rock and hard place. For a meagre £40 more you can buy the higher-specced OnePlus 2, which offers superior performance and a better rear camera. On the other end of the spectrum, for £40 less buyers can pick up Motorola’s stellar Moto G, which – outside of its screen and lower-end processor – matches, if not beats, the OnePlus X’s specifications.

When you consider the extra faff involved with trying to get your hands on the phone in the first place, buyers in a rush may do well to look elsewhere. Those with the time and patience, however, definitely won’t be disappointed with the OnePlus X.

The OnePlus X is an impressive-looking smartphone – and for £200 will happily meet most buyers’ needs.