After countless rumours, plenty of leaks and an unfortunate amount of hype, the OnePlus Watch has finally seen the light of day, but this is one wearable that probably should’ve stayed in the dark.

Starting with Apple, the precedent has been set that if you’re a manufacturer of smartphones, you must also sell your own smartwatch. This has been the case for Samsung, Huawei, Honor, Xiaomi and more. Even Google is rumoured to launch a Pixel Watch at some point this year.

As something of an underdog, OnePlus has brought some great ideas to the table in its smartphones, and naturally it was assumed that if the company did branch out into wearables, then the occasion would merit something truly special. Well, the OnePlus Watch is here, and all those assumptions can be put to rest.

Unlike the general consensus of critics, I don’t mind the look of the OnePlus Watch. It is by no stretch the most boring smartwatch I’ve seen (that goes to the TicWatch C2 Plus), but there is a certain casual elegance that doesn’t feel quite justified for what’s on offer here.

There’s no rotating crown to speak of as the only physical inputs are two buttons on the watch’s right-hand side, one of which has the OnePlus name etched into it. The included fluoroelastomer watch strap is almost identical to the one on the Apple Watch, but the outer side features some minor texturing to differentiate the two.

What really stands out about the OnePlus Watch’s design is its massive screen. The 1.39-inch AMOLED display might feel too big to some, particularly those with small wrists, but I did find that the larger than usual retail space meant that more vibrant watch faces were really given their due. Trust me, you won’t need to do a double take with text this big.

Despite its large size, the OnePlus Watch doesn’t feel heavy on the wrist, nor did it ever feel intrusive. What I will say, however, is that except for the screen, nothing about the OnePlus Watch’s design grabs your attention. It’s as if OnePlus pretended it was already several iterations into its smartwatch series, and therefore felt the general public didn’t need to be wowed. This is not what I’d expect from a first-gen product.

A great deal of buzz has formed around the news the OnePlus Watch isn’t using Wear OS. Given Wear OS has been stagnant for some time and that Samsung has had plenty of success with Tizen, I was intrigued to see what OnePlus could present as an alternative. After several weeks of testing, I’ve not been this disappointed in a long time.

What you have here is a system that doesn’t utilise third-party apps like Wear OS or watchOS do, but instead features a bunch of standard native apps for music control, weather updates, breathing exercises, timers and more. These are handy things to have, but it’s an almost identical feature-set to the Honor Watch ES fitness tracker, which retails at a much lower price point. The only two things that genuinely sets the OnePlus Watch apart is its use as a TV remote – a feature rendered instantly useless without a OnePlus TV – and the ability to store music locally for offline playback (don’t expect Spotify or Deezer integration here).

Don’t expect the OnePlus Watch to wow you with its watch faces either, as the collection is about as bland as it gets. Some of the designs lean so heavily into the minimalist concept that you have to squint to see the dials. It’s not as egregious as when a fashion brand fails to deliver a decent watch face (cue memories of the Skagen Falster 3), but I would’ve expected more from OnePlus than this.

Luckily, the OnePlus Watch holds its own where sleep tracking is concerned. Using data provided by the watch, the OnePlus Health app provides a written assessment to detail in plain English whether you’ve slept well, and the benefits or repercussions depending on how you fared. It also breaks the information down into sleep stages, to understand how well you performed at each stage and if your wake-up time remained consistent with previous data. It does a great job of breaking down the jargon into an easy-to-understand format, so props to OnePlus for that.

Performance wise, the OnePlus Watch runs just fine. Running through menus is a breeze and I never noticed any slowdown that would mar the experience. It did receive a small performance update during my testing which made the tilt-to-take feature noticeably more responsive, but it’s also worth pointing out that the always-on function had yet to appear (although it is coming soon).

Once I realised that the OnePlus Watch more closely mirrored a Honor fitness trackers, I (wrongly) assumed the wearable might impress in the fitness tracking arena. After all, the bottom right-hand button, by default, takes you to a list of tracked workouts so you can kick things off without haste.

Let’s start with the workouts on offer – all 14 of them. I honestly had to double check additional workouts weren’t hiding behind a menu somewhere – commonplace activities such as strength training and HIIT are nowhere to be seen. Similarly, there are only two sports available to be tracked: cricket and badminton. I’ll gladly admit I’m no sports fan, but I’m pretty sure that there are more popular sports that would warrant attention.

Heart rate tracking was a mixed bag, too. For instance, on a 35-minute outdoor run the OnePlus Watch tracked an average of heart rate of 142BPM and a high of 178BPM, while a dedicated chest strap sensor came back with 145BPM and 183BPM, respectively. That’s not a terrible discrepancy, but the results differed greatly during a 25-minute rowing session, with the OnePlus Watch picking up a high of 167BPM on what should have been 175BPM. I must sound like a broken record, but the Honor Watch ES turned in better results than this.

Unfortunately, the untethered GPS tracking didn’t fare much better. With an accompanying Apple Watch SE (and the fact that I’ve done enough Park Runs to know the length of the route), the OnePlus Watch downgraded my 5.8k run to just 4.14k. Maybe the wearable is secretly trying to get me to run more – either way, I can’t say I much appreciated the difference.

If there’s one immediate advantage of OnePlus moving away from Wear OS, it’s in battery life. From a full battery, the OnePlus Watch still had 17% left after 10 days, and the only reason I needed to charge it was to proceed with a firmware update. Otherwise, I’m certain the OnePlus Watch could’ve lasted at least another two days.

OnePlus quotes a battery life of up to 14-days, which I’m sure could be reached in some use cases – as you don’t go overboard with the GPS and fitness tracking. Charging also operates brilliantly, as I was able to get back to 100% (from 17%) in just shy of an hour. This should allow plenty of longevity from a quick 10-minute charge.

It’d be too easy to lambast the OnePlus Watch for completely missing the mark, but more than anything it’s disappointing such a product exists in the first place. I’m a big fan of OnePlus’ smartphones, and the company’s work has helped to spark innovation, but for whatever reason, that OnePlus style is nowhere to be seen here. I’ll happily concede the battery life is long and the screen is nice and bright, but other than that I can’t think of a single reason why you’d buy the OnePlus Watch over the Honor Watch ES, or even over the Honor Band 5. If you’re after a richer smartwatch experience, the Apple Watch 3 can be had for just £50 more. 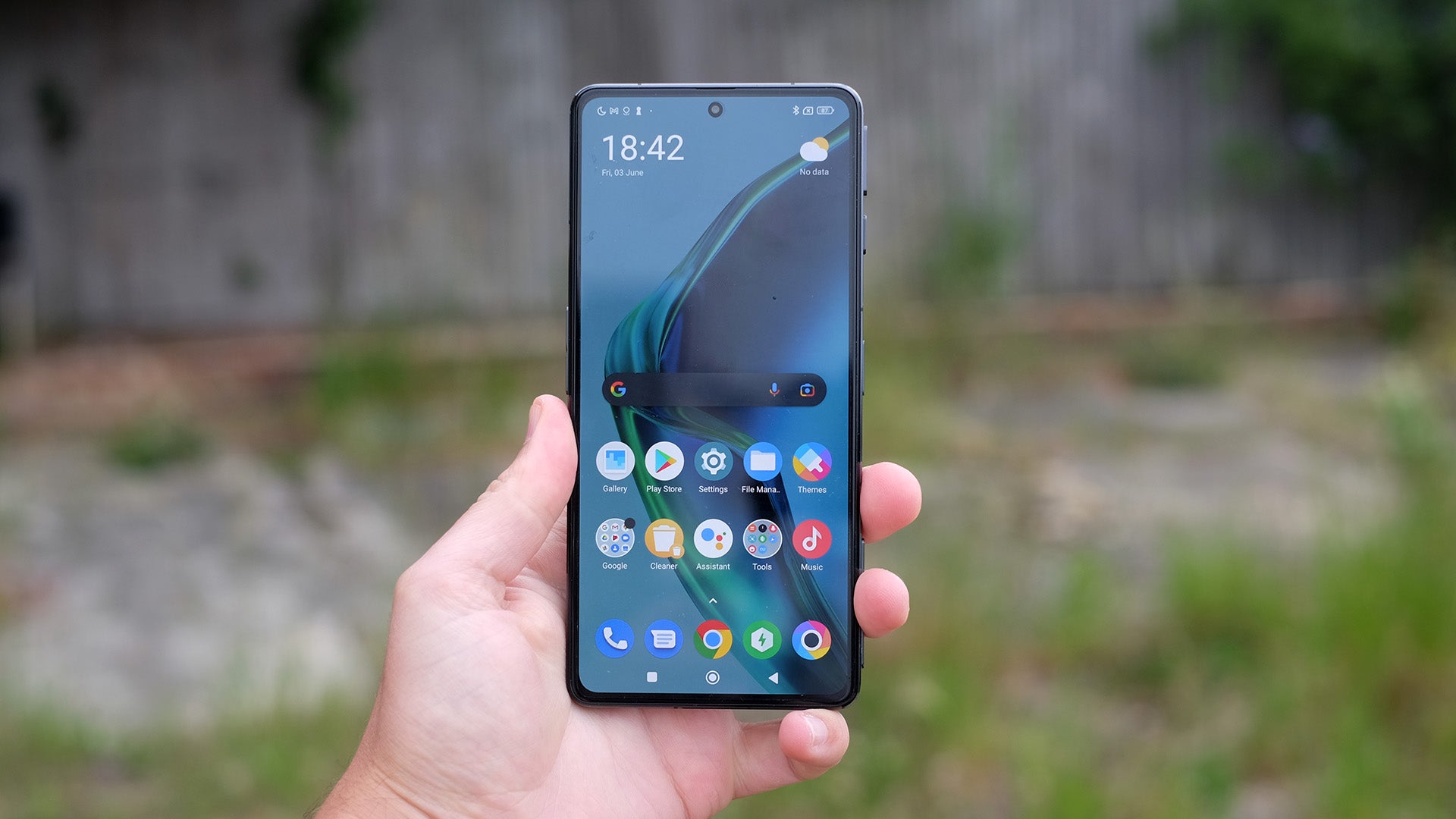 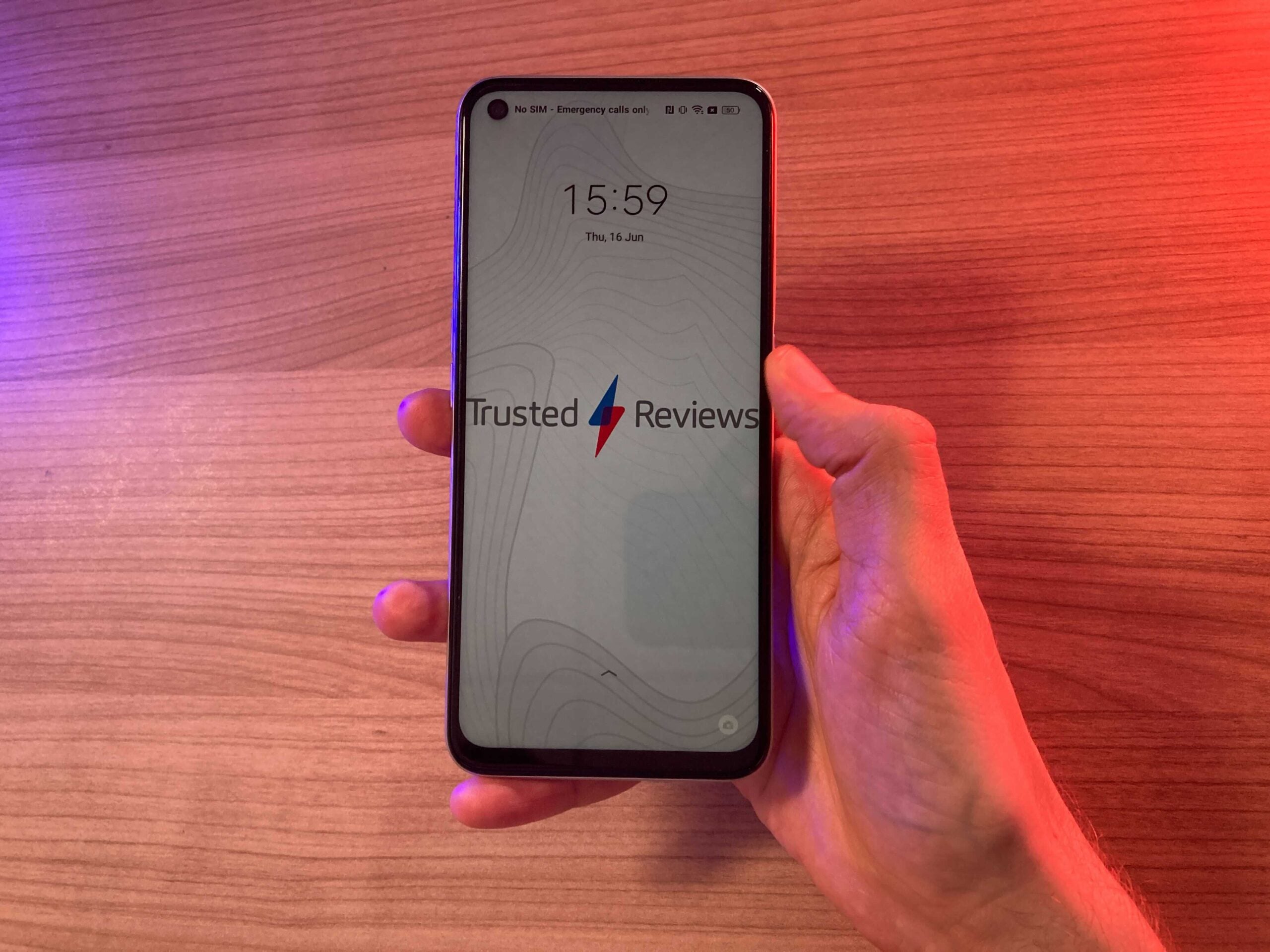 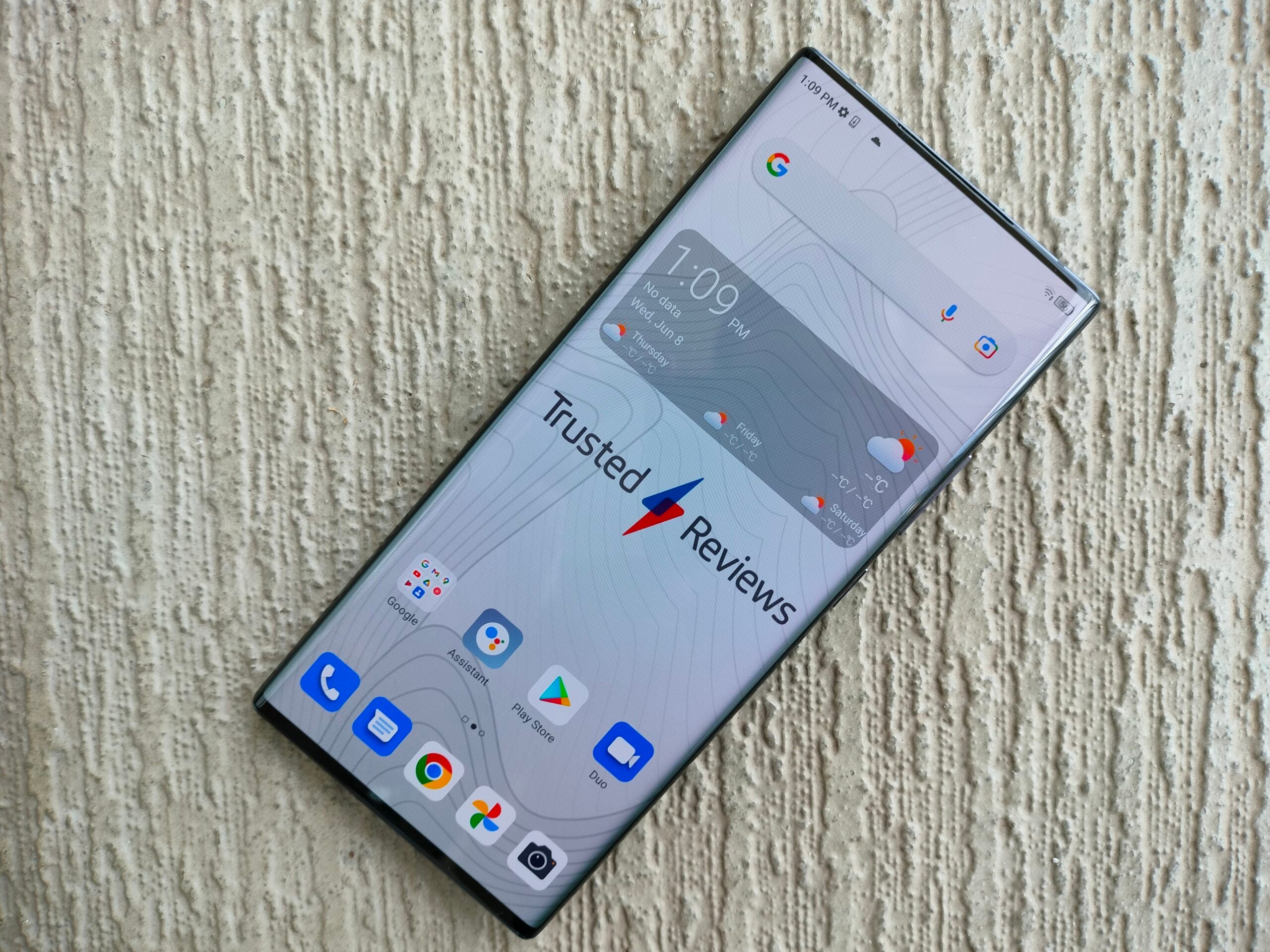 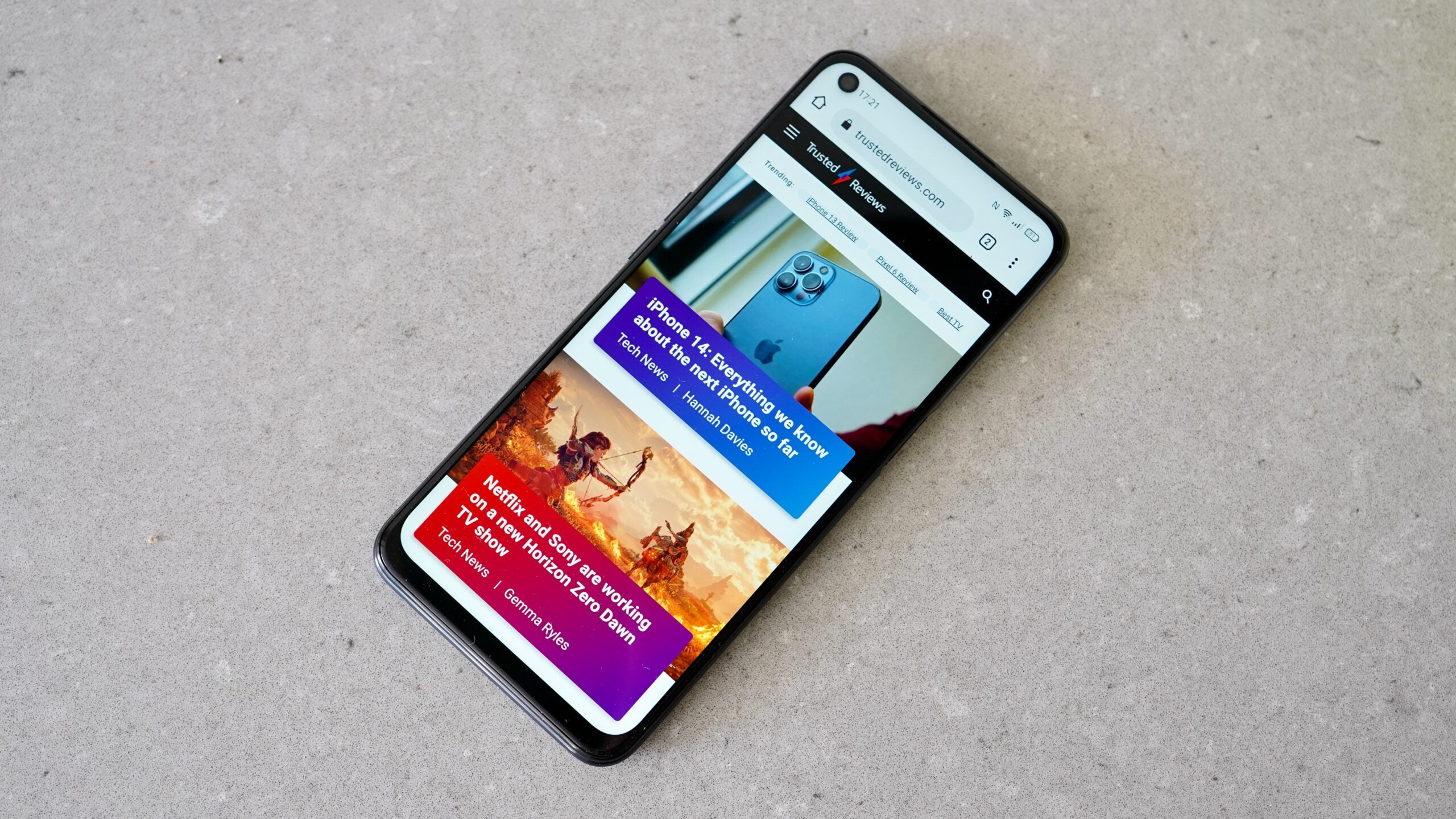 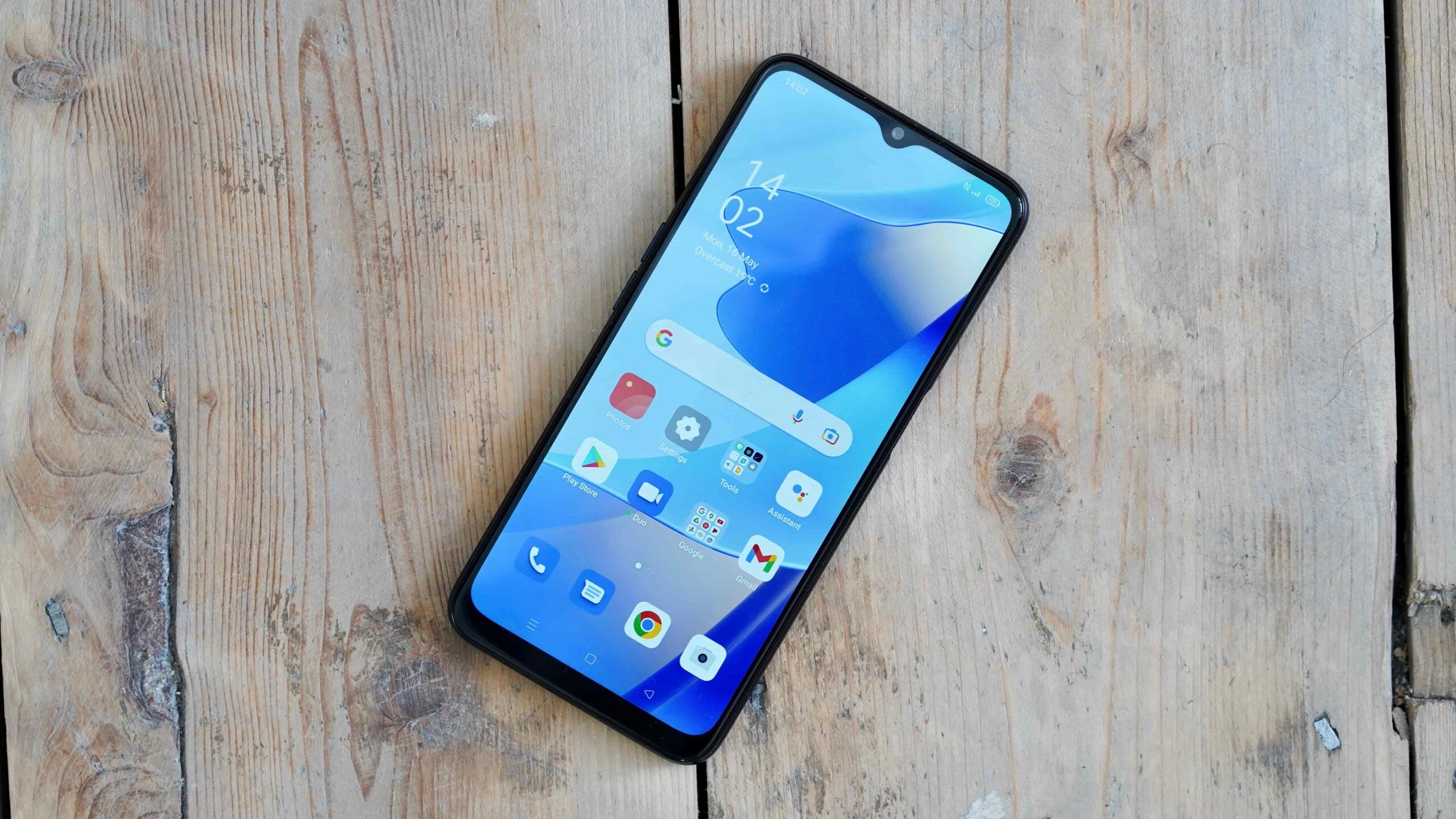 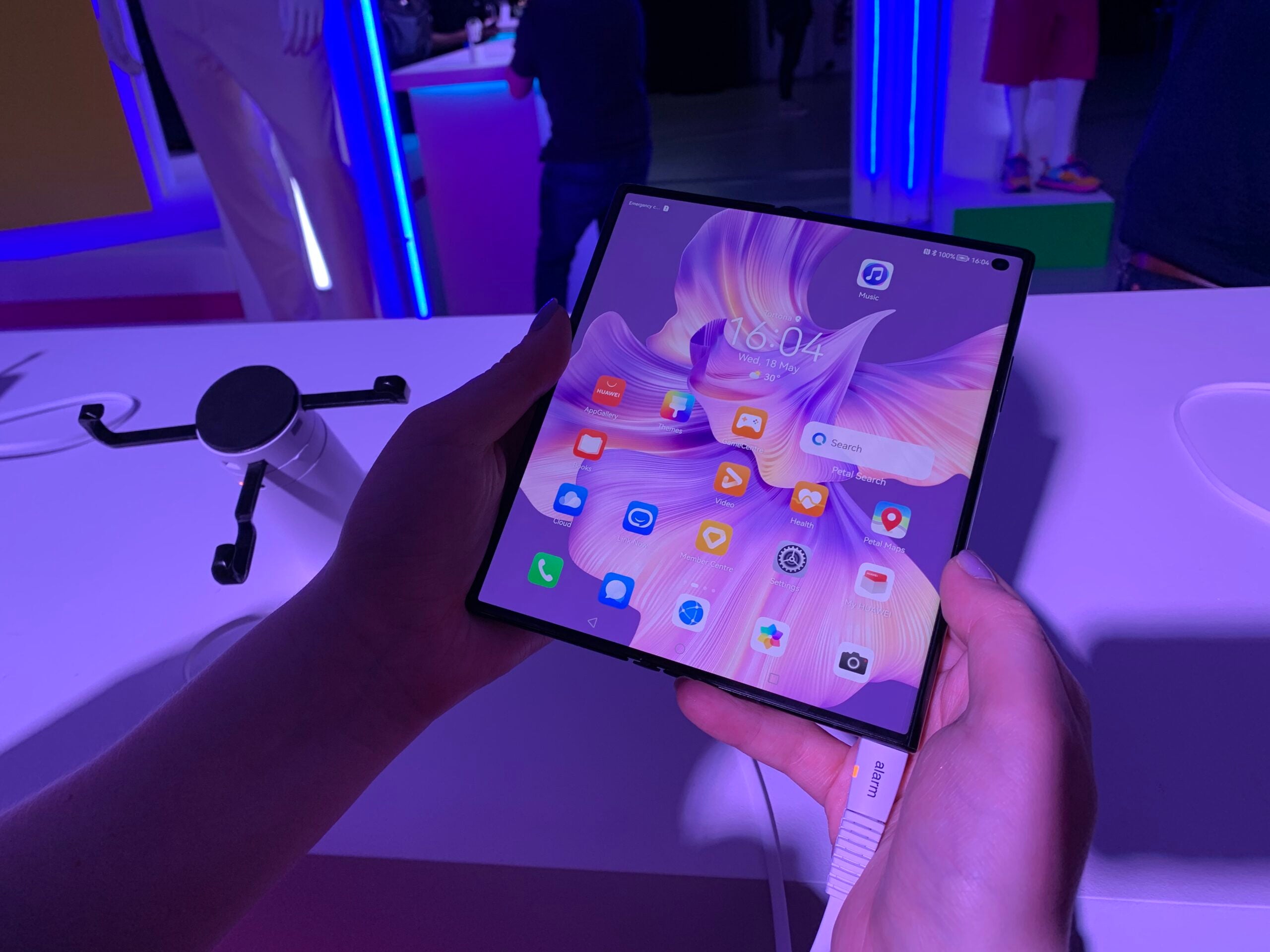 Only if you want a massive screen on a wearable: there’s not a lot to like about the OnePlus Watch, but its massive screen is easy on the eyes and makes everything comfortable to read.

You want a competent fitness tracker/smartwatch: the OnePlus Watch doesn’t stand out in any particular way, and it’s easily bested by cheaper wearables.

No, the watch uses its own proprietary OS.