OnePlus One – Android and What is CyanogenMod?

The OnePlus One runs Android 4.4.2. We know Android L is incoming, but for now at least it’s a nice and recent version of the Google OS.

However, the phone does not use a completely standard version of the system, or a simple skinned version like the Galaxy S5 and Sony Xperia Z2. It has a rather different interface, known as CyanogenMod. 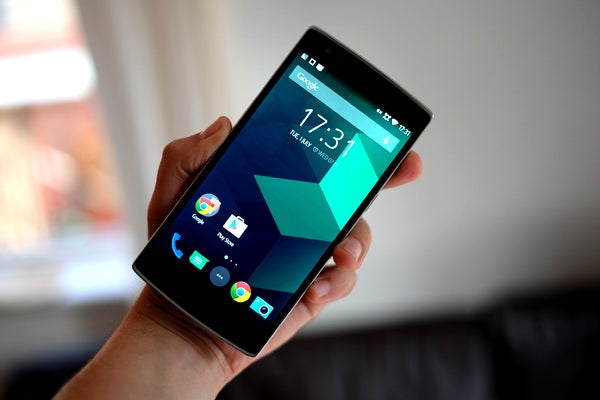 CyanogenMod is a version of Android designed to add features and customisation missing from the totally vanilla edition. Sony, Samsung and co. would probably claim this is what their interfaces are all about, but crucially CyanogenMod can look and feel a good deal like standard Android if that’s what you are after.

On boot-up the OnePlus One gives you the option to use a custom OnePlus theme skin, but if you don’t opt for this, the phone’s software looks an awful lot like that of the Google Nexus 5.

It’s clean, fresh and a little bit cartoony: all part of the Google Experience UI look, as seen in the Nexus 5. If that’s all you want, you can more-or-less pretend the OnePlus uses a pretty standard version of Android. Google Play, the Google apps suite – everything you’d normally expect is here.

But there’s a lot more on offer if you want it.

For the average phone-buyer, the key benefit of CyanogenMod is native support for themes. These are actually downloaded from Google Play, but the OnePlus has a theme browser app pre-installed to let you check them out. 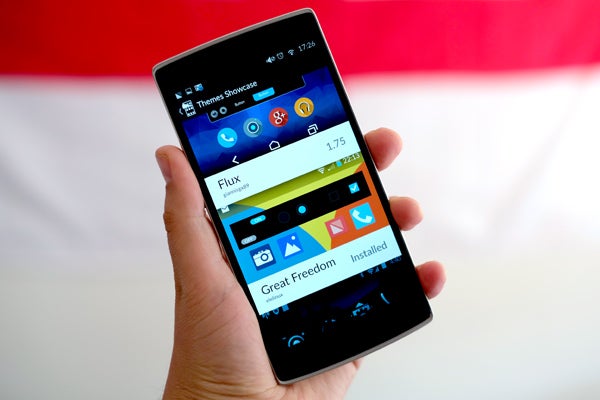 These themes alter things like app icons, the wallpaper, system fonts, animations and the lock screen. They effectively re-skin your OnePlus, without any of the performance hit that often comes with third-party versions of Android.

Those expecting a total free-for-all may be disappointed, though. While CyanogenMod is an open-source bit of software, many of the nicest-looking themes cost money. We’re talking about a quid or two, but it’ll be enough to put some people off.

Some basic examples of themes: 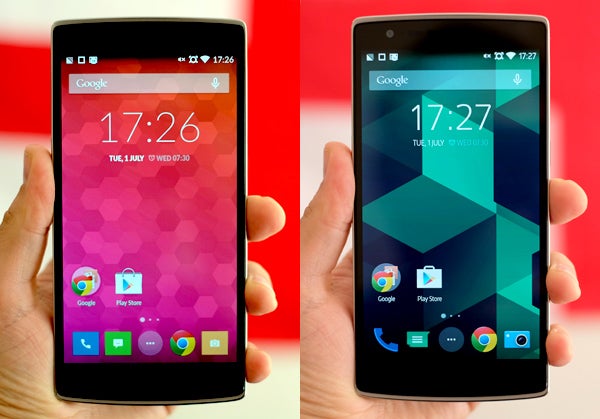 This kind of extra customisation is seen throughout the OnePlus One’s settings menu. You can do all kinds of things with CyanogenMod. Here are a few examples

CyanogenMod is Android for people with a kind of digital OCD. It lets you fiddle, tweak, and indulge your paranoid fantasies that every app is out to get you and your credit card details. But, hey, maybe they are if you download any old .apk app installer file from the internet.

OnePlus One – Performance, Benchmarks and Games

However, our number one favourite feature of CyanogenMod is quite how little it impacts performance. The OnePlus One has that same immediate feel we only normally get from native Android phones like the Google Nexus 5. We noticed the odd visual glitch, and CyanogenMod does feel a mite buggier than standard Android, but for the most part we’re very happy to live with it.

Good general performance is no surprise, though, as the OnePlus One is a seriously powerful phone. It uses the 2.5GHz version of the Snapdragon 801 CPU, the same quad-core chipset used by the Samsung Galaxy S5. To see such a high-end processor in a phone that starts at just £229 is a real eye-opener. 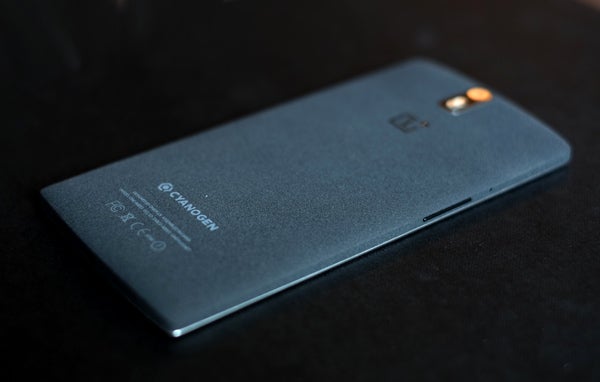 It even has something over the Galaxy S5 too — 3GB of RAM. While we have not found a particularly marked difference in the performance between phones with 2GB and 3GB RAM, it should help out when you’re a little low on internal memory and have a whole bunch of apps installed, performing occasional processes in the background.

While many people say that Android phones are overpowered these days, there are benefits to having a big-name CPU and GPU combo in your phone. For example, games like Dead Trigger 2 offer great lighting and water effects with a Snapdragon 801 processor that you wouldn’t get with the equivalent MediaTek processor you might find in other low-cost Chinese phones.

You do generally get the same visual quality with last year’s Snapdragon 800 chips, though – no surprise given they’re very similar. 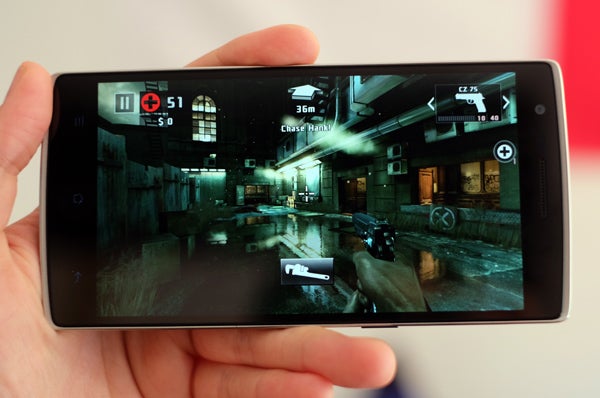 Over the last year, we’ve grown very suspicious of benchmarks – apparently most manufacturers put little tweaks in place to increase performance when benchmarking software is running. However, the OnePlus one gets fairly close to the score of the Galaxy S5 in the popular Geekbench 3 benchmark, with around 2620 points to the Galaxy S5’s  2700-2800.

Gaming performance is very similar too. Unless a game has been poorly optimised, it’ll run more-or-less perfectly on the OnePlus One.

The OnePlus One is every bit the top-performing phone – although it is not dramatically more powerful than the Nexus 5. It won’t be until Android L arrives with 64-bit support that we’ll see significantly more powerful phones.