In just about every area, the OnePlus 6 outshines its price tag. But when it comes to the camera there’s still a noticeable gap between this and £700+ phones like the iPhone X, Google Pixel 2 and Samsung Galaxy S9.

The camera on the OnePlus 6 can’t be described as bad, but none of the photos I have taken with it have made me say ‘wow’. 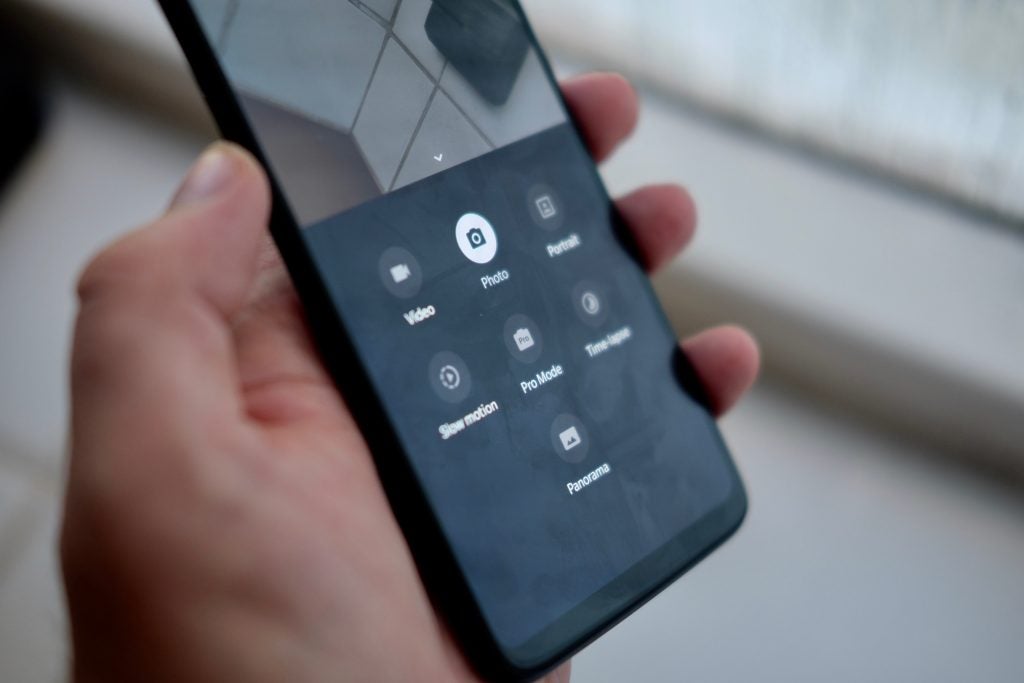 Before I get into the results, let’s take a look at the specs. On the back there are two cameras: a main 16-megapixel f/1.7 one that’ll take the majority of photos, and a secondary 20-megapixel sensor for helping with the portrait mode. A big update this time around is the introduction of optical image stabilisation (OIS), which has been missing since the OnePlus 3T.

OnePlus has been altering how the secondary camera functions since it introduced the feature with the OnePlus 5. Originally it acted as a fairly poor telephoto lens for 2x zoom, with the 5T switching that to a dedicated low-light camera. Neither were overly successful, and again it doesn’t work so well here. The Portrait shots I took were relatively weak, with poor detailing around hair and a blur that was far too forced.

The main sensor fares a lot better, though, reliably snapping well-exposed and detailed shots in varying outdoor conditions. I’d like the auto-HDR mode to be slightly more aggressive to offset the average dynamic range I ran into, as by default pictures lack the contrast and pop you’d get from pricier phones. There is a nice Pro mode built into the camera app and I found myself using it slightly more than usual here, as the results are noticeably better.

Unlike a lot of the flagship phones in 2018, there’s no AI stuff going on inside this camera, so it doesn’t automatically switch modes depending on what you’re shooting. That’s no big deal, as that whole area is still a bit hit-and-miss at the minute, and the results are never that obvious. Still, even without dedicated things like a Landscape mode, I still captured some nice city shots with plenty of depth and detail.

Low-light performance has always been an issue for OnePlus phones and while the OIS  and the bigger pixels inside the sensor (OnePlus said these are 19% bigger than the 5T) does make it noticeably better than before, it still lacks the flagship touch. Skies in photos taken when it getting dark often have an odd, false colour and light sources overblow easily. Not every shot is a dud, and if light is even and not all focused in one spot then the wide f/1.7 aperture does help get some nice photos. 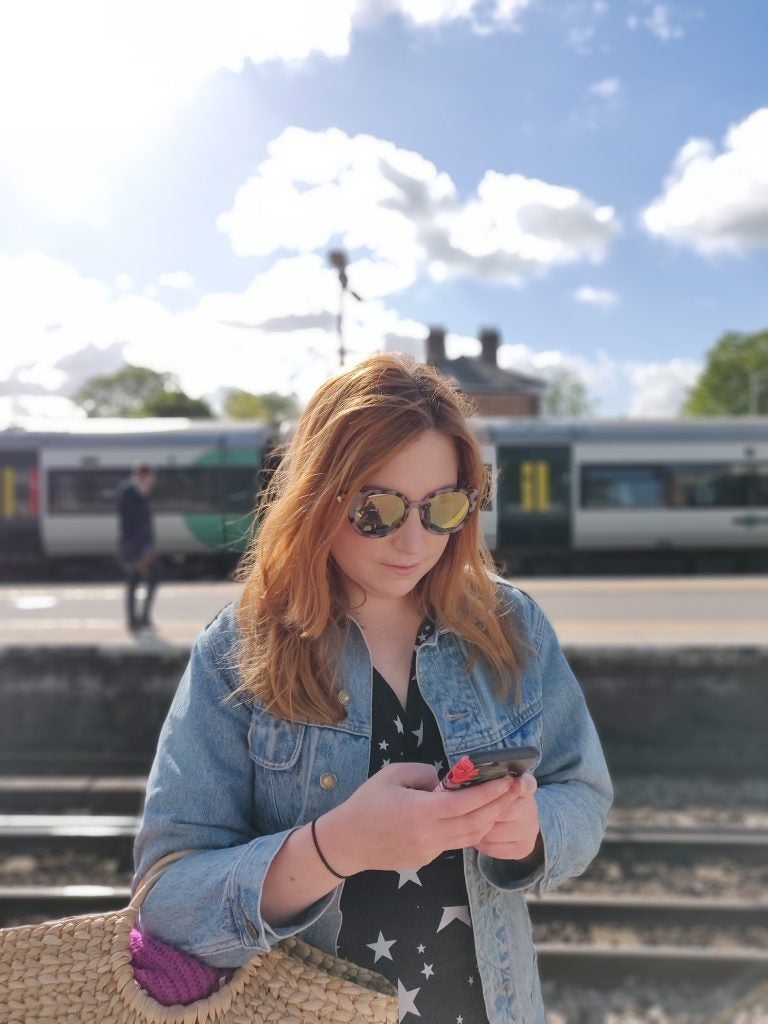 The portrait mode struggles with hair and fine details 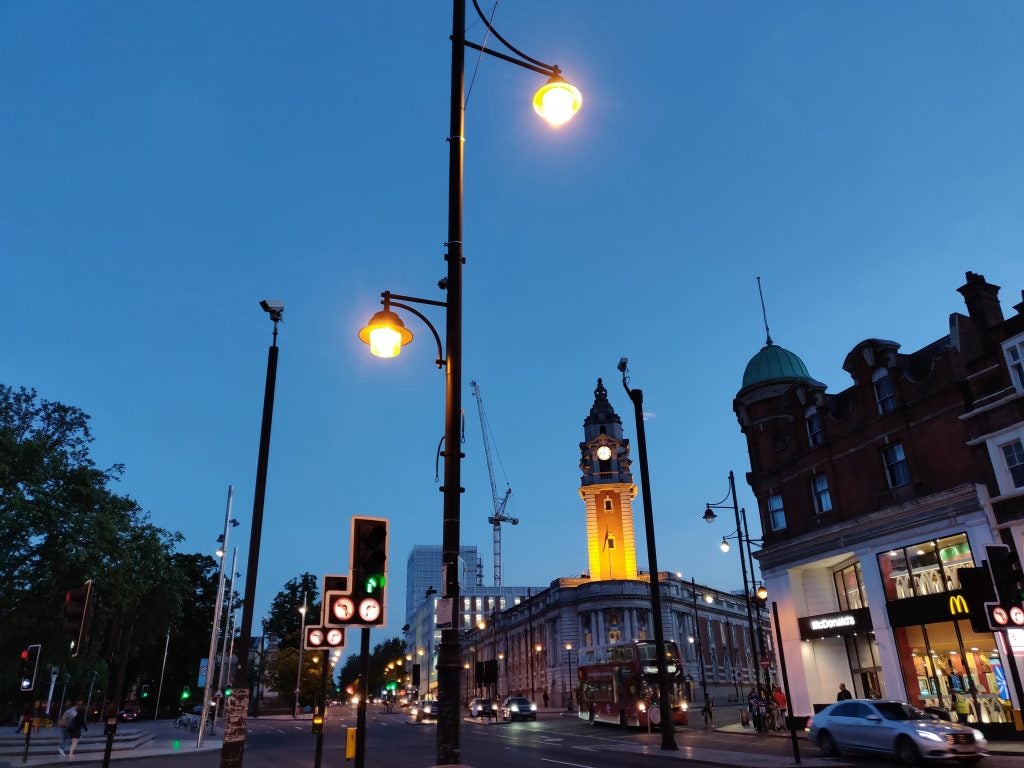 It struggles in poor light 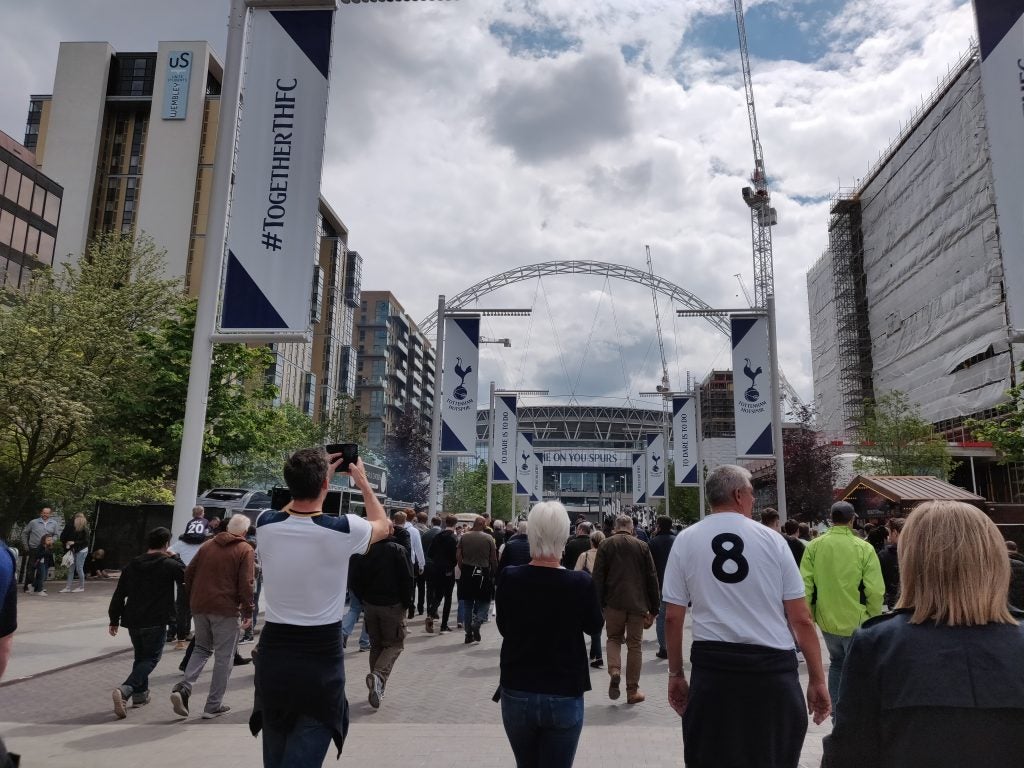 The HDR mode takes a while to kick in, but does help 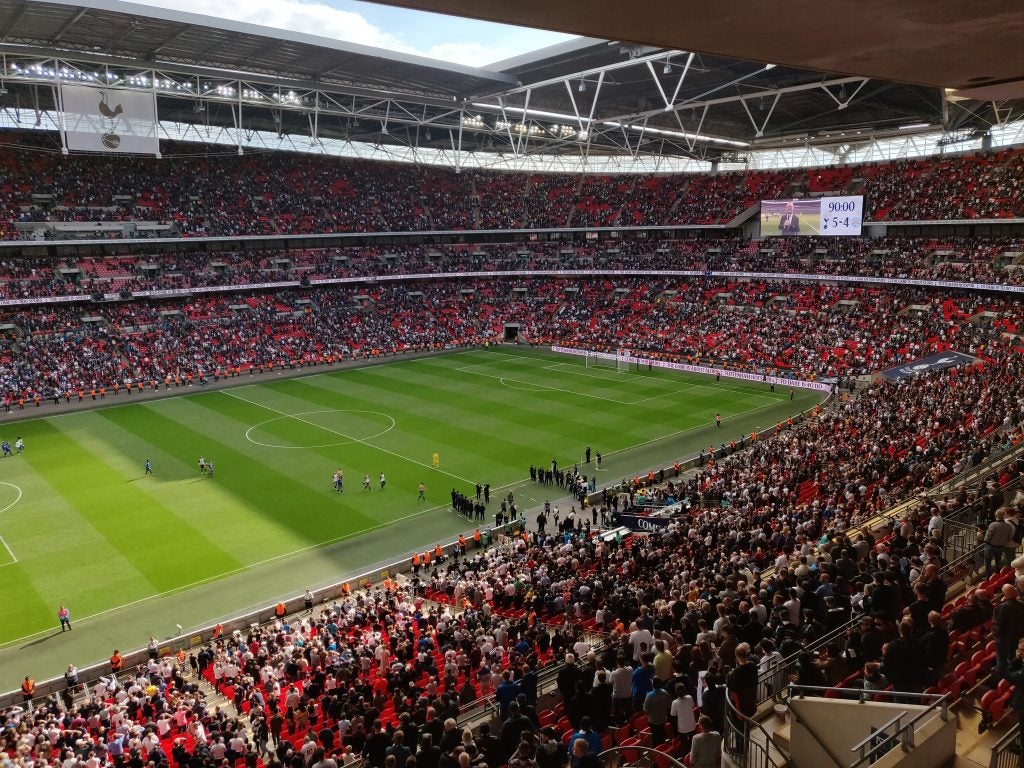 Details and colours are nice 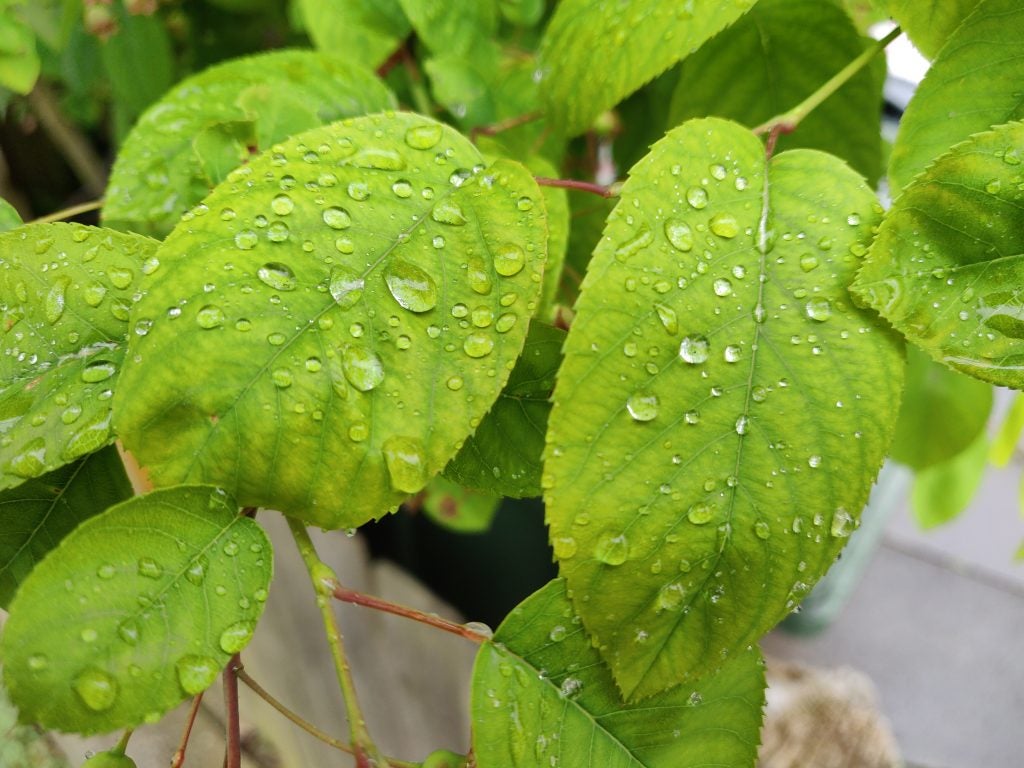 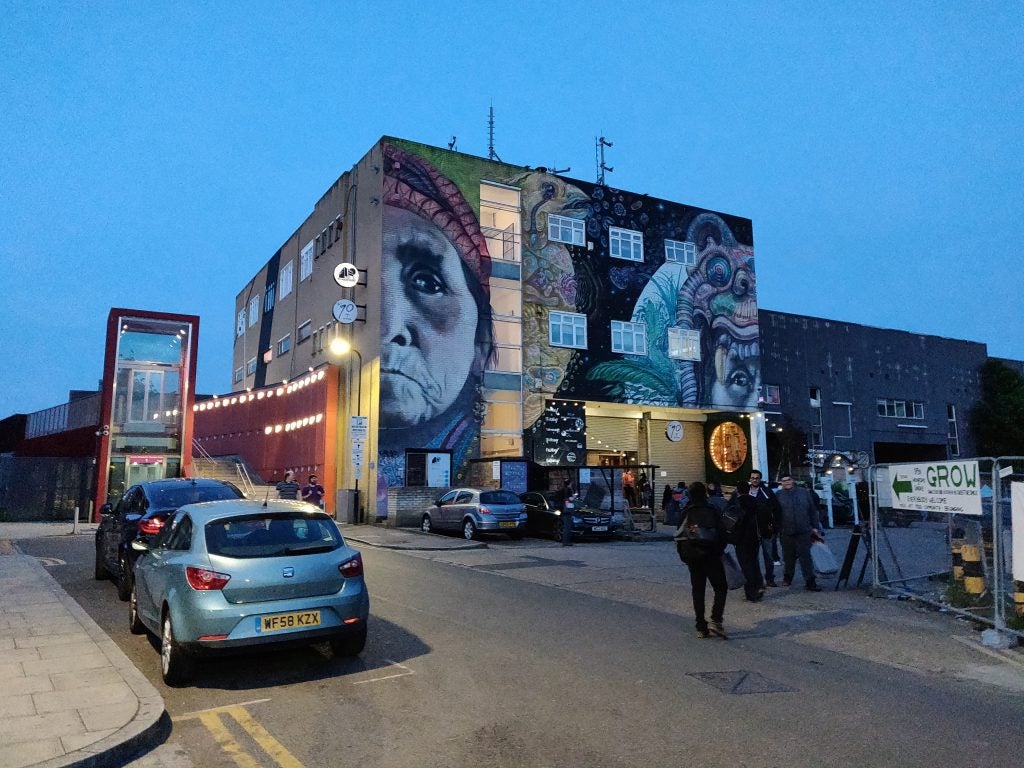 The sky can often look wrong in low-light 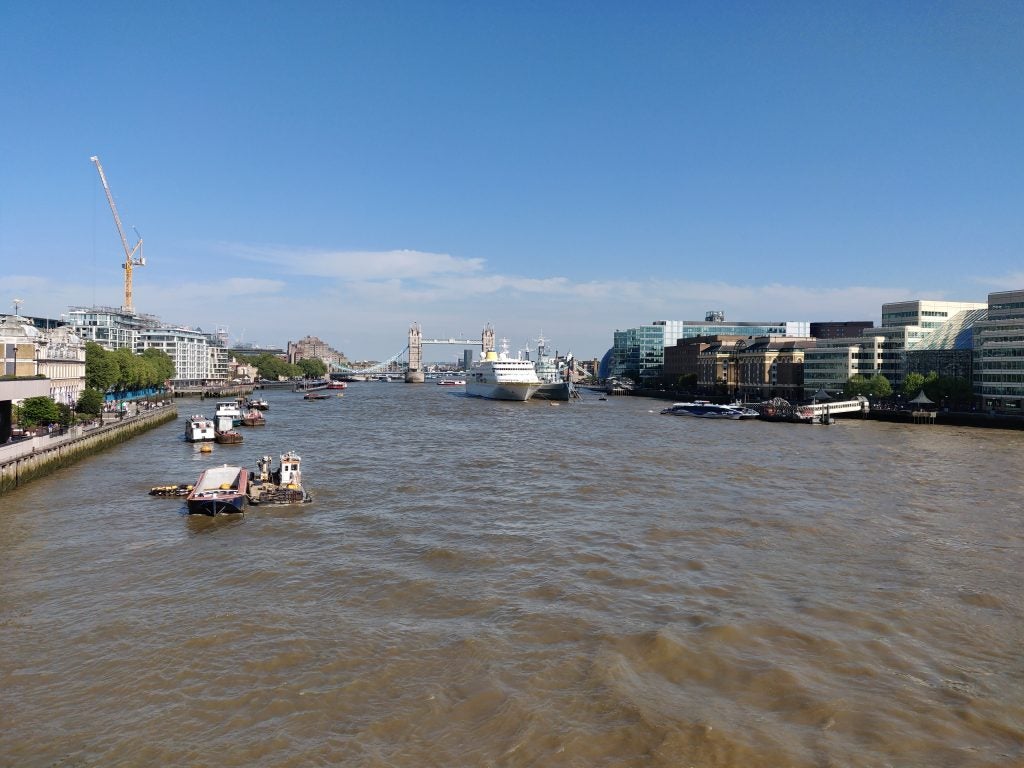 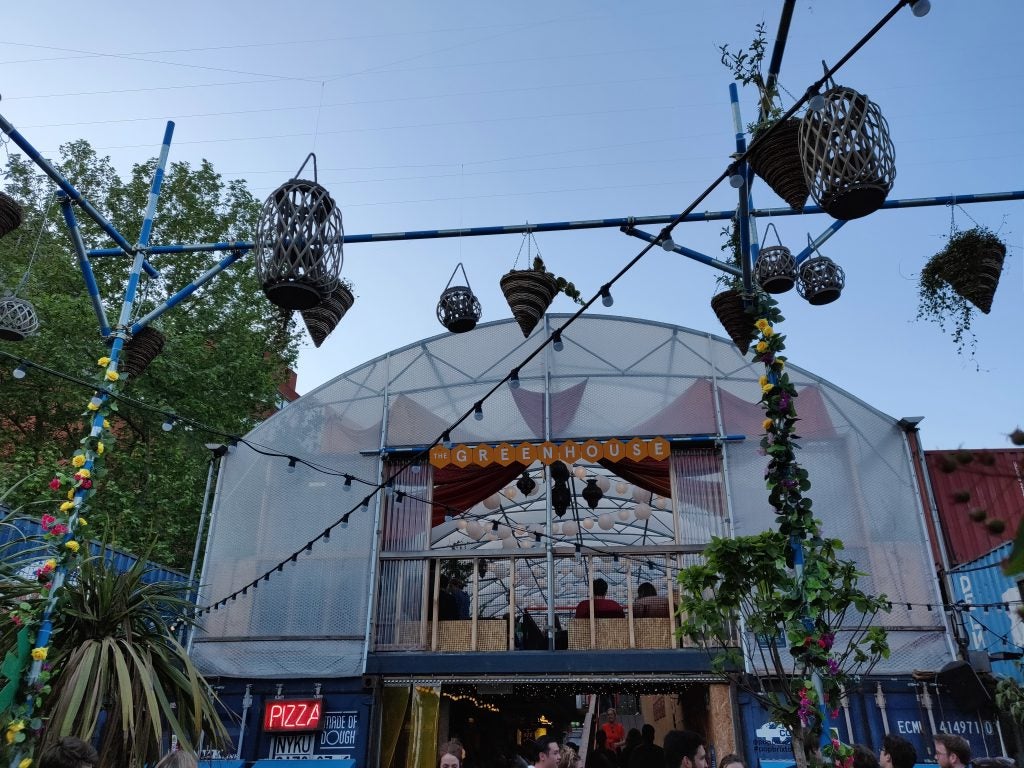 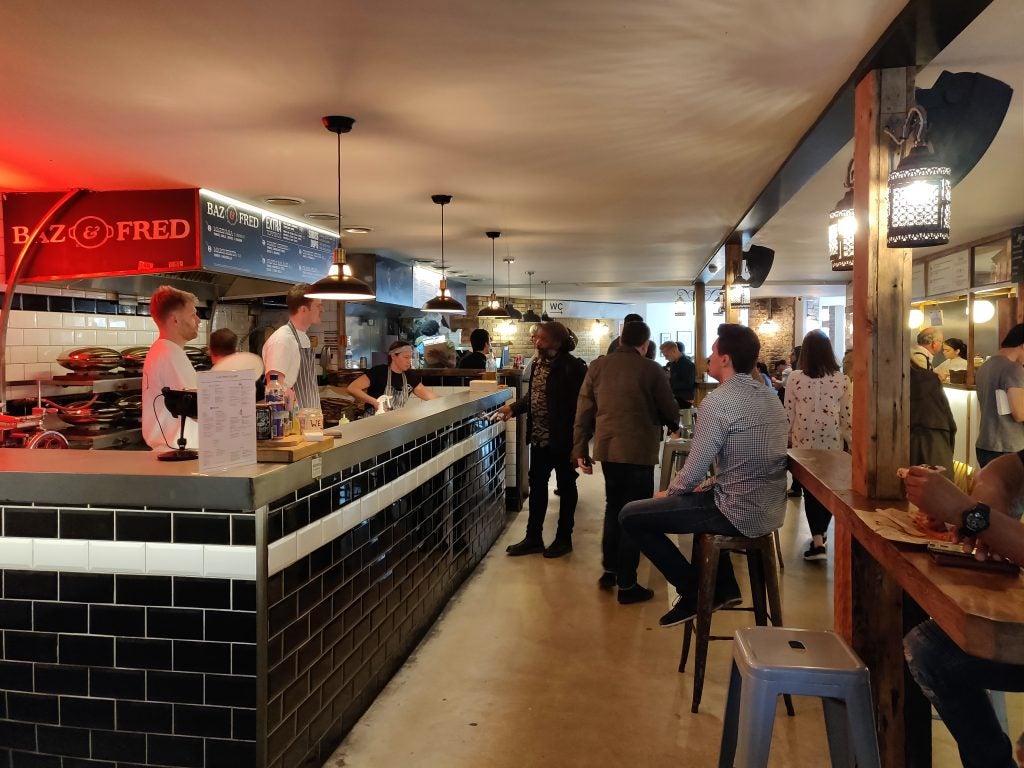 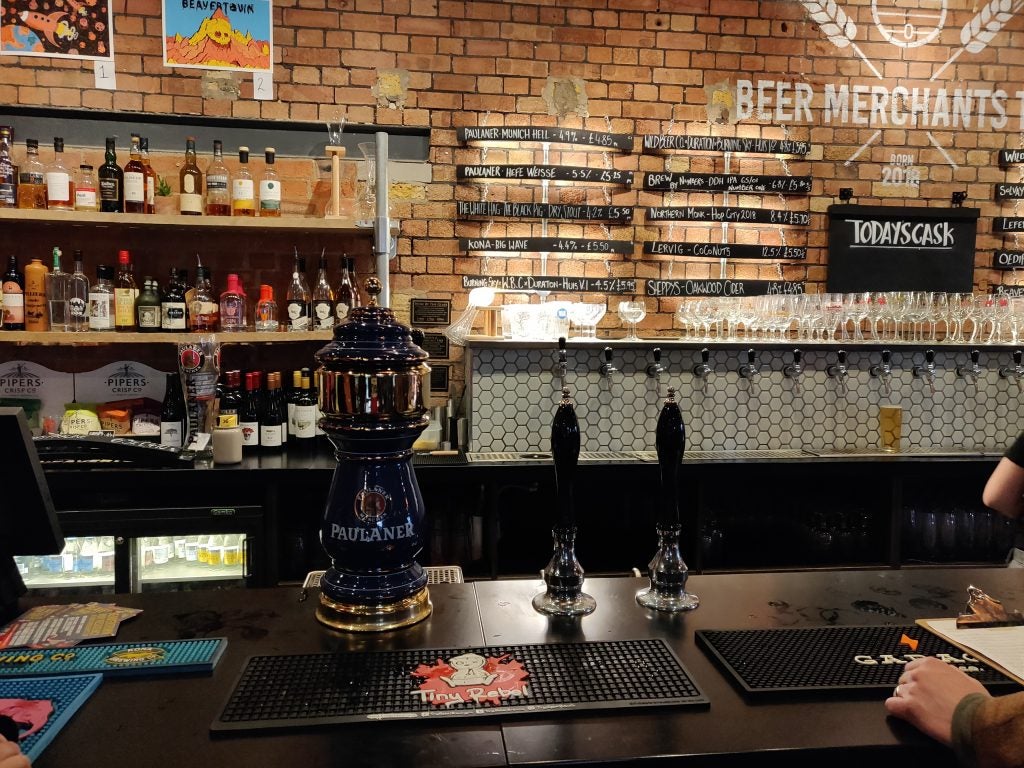 On the front you’ve got a 16-megapixel camera that will, thanks to a recent software update, also offer a Portrait mode. It’s an okay selfie camera that’s pretty much the same as on the last two OnePlus devices. It does struggle with lots of hair though in the Portrait mode, which is to be expected with a single sensor.

Video can be recorded up to 4K 60fps and uses a form of electronic image stabilisation to keep it steady, Footage is good, but it does struggle to accurately represent colours in some environments. For some video samples, check out the video review. Super-slow-motion support is here too, although unlike the Galaxy S9 or Xperia XZ2 it’s capped at 480fps. Unlike those two phones, however, you can record a whole minute of 480fps footage, rather than just a few seconds.