As ever, the core hardware featured in the OnePlus 3 is fairly aggressive. It runs on a a Snapdragon 820 CPU, which is the same used in the more expensive HTC 10 and LG G5.

It may sound similar to the Snapdragon 810, but it’s actually quite different: this isn’t an octa-core CPU, but a quad-core one.

There are two performance cores, and two lower-clocked ones. Both use the Kyro core 14nm architecture, which is radically more efficient than the older Cortex-A57 cores used in the Snapdragon 810. 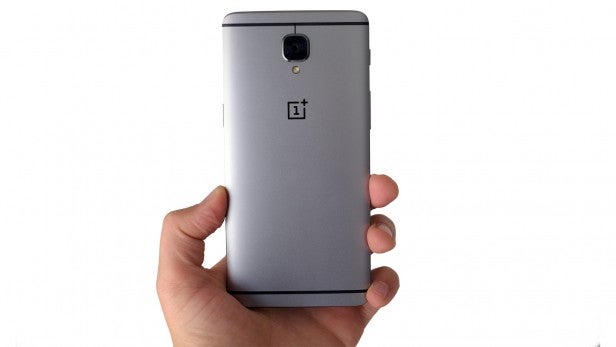 Performance benchmarks may not entirely blow you away, however. It scores 5,393 in Geekbench 3, which is a solid but not mind-blowing increase over the 4,460 achieved by the OnePlus 2. However, its heat handling under load is remarkable for a metal handset that’s less than 8mm thick.

The OnePlus 3 barely gets warm under pressure. A couple of races in Asphalt 8 and 30 minutes of Real Racing 3 – both reasonably demanding games – see the phone’s rear become only slightly warm, and I haven’t noticed the handset getting warm while out shooting photos either.

You’re likely to notice a slight warming only if you don’t use a case, since it’s only the process of charging the device that heats it up substantially. It seems the era of slightly dodgy Snapdragon flagship CPUs is over. Phew.

This is also the first phone I’ve used with 6GB RAM. This would be enough to make Windows 10 run well, and Android is already a much less RAM-hungry OS. 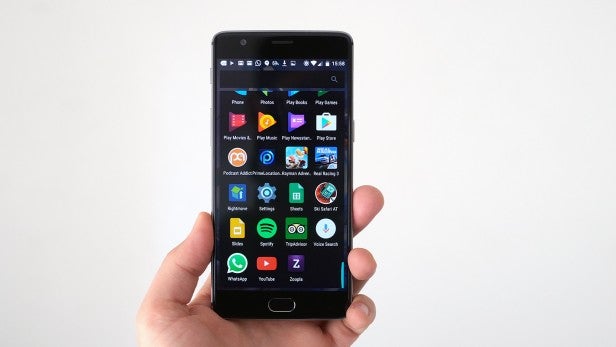 Whether such an inclusion is overkill is a moot point since the phone is cheaper than many handsets offering far less RAM. The crucial part is that, like the Samsung Galaxy S7, the OnePlus 3 has very fast dual-channel RAM, which makes accessing RAM data faster than the first DDR4 phones.

Using the storage speed benchmark A1 SD Bench app, the OnePlus 3’s RAM can shift data at 18,000MB/sec, where a single-channel DDR4 phone such as the OnePlus 2 or Samsung Galaxy S6 can manage “only” 8,000-9,000MB/sec. Of course, the benefits aren’t going to be better graphics in games or radically faster performance.

In all honesty, I’m not sure what the real-world benefit is when most of the clear performance improvements over the OnePlus 2 appear to come from the software optimisation. However, at least it shows the RAM isn’t purely a Tops Trumps game of numbers. 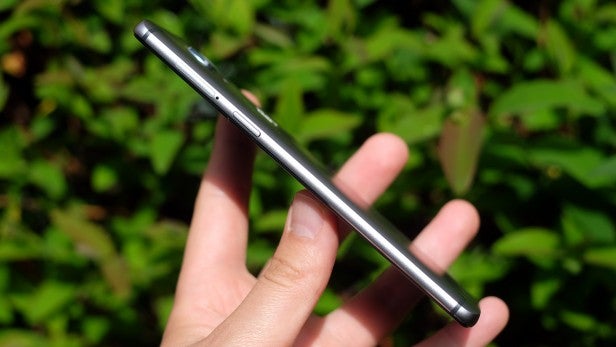 We’re still miles away from the speed of the latest SSDs, though, which can read/write at 1,300MB/sec. Rapid storage along with fast dual-channel memory may contribute to noticeable speed increases in how fast camera images appear in the Gallery app, for example. The OnePlus 3 is fairly fast as it is, but not instant.

Either way, the OnePlus 3 is the most powerful phone you can get for the money from a recognisable brand.