The OnePlus 3 has very familiar camera hardware. On the rear sits a Sony IMX298 16-megapixel sensor, used in both the Moto X Style and the Huawei Mate 8; on the front Sony IMX179 8-megapixel sensor is the one featured on the rear of the Nexus 5.

Both are high-quality sensors, making this comfortably the best OnePlus camera setup to date. It exhibits none of the performance issues suffered by the OnePlus 2 at launch. When shooting normal photos in daylight, there’s almost no shutter lag evident. Switching to HDR adds a little delay, but nothing significant. 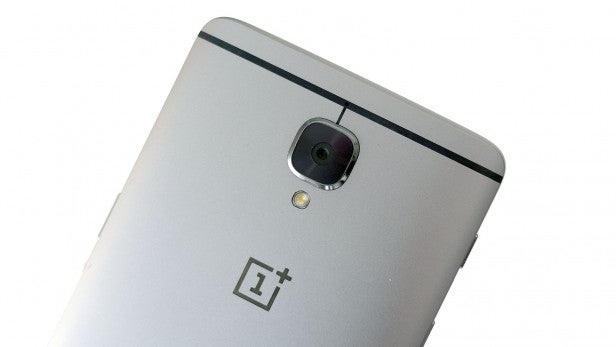 The OnePlus 3’s camera is also supported by a sensible app, which makes it fun to shoot with. Additional modes can be found in a sub-menu, leaving only the essentials at the top-right of the screen, within easy reach. These include the HDR controls, the flash toggle and the HD toggle.

That last of those three isn’t something you’ll have seen included in other handsets – it’s a OnePlus-only feature. It appears to use lighter processing, which can often mean you end up with more fine detail. However, you can’t use HD and HDR at the same time, and I tend to use the very solid Auto HDR mode for day-to-day street shooting.

HDR has improved radically this year. In the OnePlus 2 it lacked subtlety, but here it’s much better, keeping your photos looking fairly natural while being almost as effective as the mode on the Samsung Galaxy S7 and its siblings. 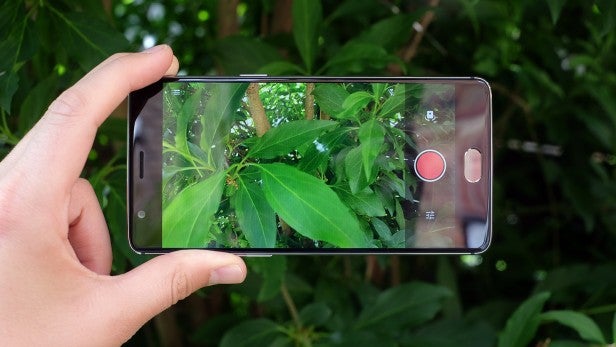 General photo quality is excellent too. Colours are lifelike and maintain saturation even in drab indoor lighting, which is where phones often struggle the most. The OnePlus 3 benefits from OIS too, making it easy to keep your shots sharp at night.

Its use of OIS isn’t as dynamic as the best Samsung phones, since the ISO sensitivity level still creeps up noticeably as the light goes down. This leads to more obvious dithering at pixel level and, in trickier conditions, loss of fine detail. The shutter never goes any slower than 1/17 of a second, which is very conservative for an OIS phone, but I remain happy with the quality of the low-light images you’re getting from a £309 phone.

I’ve heard some complaints about the OnePlus 3 producing blurry images, but this isn’t something I’ve experienced.

There’s scope for pushing the OIS much harder, too. To explain: OIS uses a little motor that tilts the camera module to compensate for the tiny movements made when holding the camera; this allows the shutter to slow down without handshake blur turning your photos into smudgy messes. 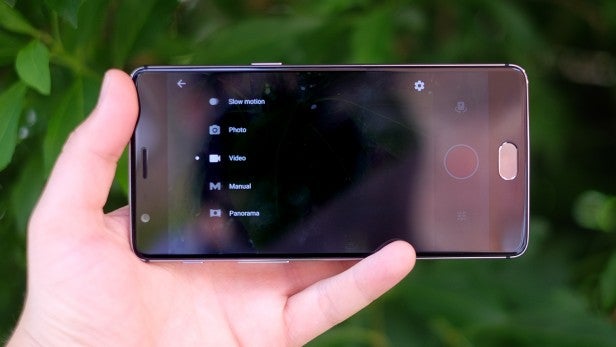 Using the Manual mode, the shutter can be set to as slow or fast as you prefer, and the rotary dial system feels good. However, it isn’t perfect. Even though it offers control over all the main parameters (focus, ISO, shutter speed, white balance),when you alter one parameter and set the rest to “Auto”, the OnePlus 3 doesn’t tend to manage the others correctly. Nevertheless, it remains useful if you know your way around a camera.

One weakness is that the OnePlus 3’s processing is perhaps a little too evident at pixel level, which goes hand-in-hand with a willingness to use higher ISO sensitivities. This affects all photos, making certain patterns look a little watercolour-like when viewed close-up. This appears to be what OnePlus calls “Dynamic De-noise”, if you’ve been poring over the OnePlus 3 spec list.

I’ve also had some very occasional issues with the OnePlus 3 misjudging focus when dealing with the trickiest lighting conditions, with scenes of ultra-high light contrast and very poor lighting. All this means, however, is that the camera isn’t quite on a par with the very best. But I reiterate: it’s still superb for a £309 phone.

Here are some photos taken with the phone: 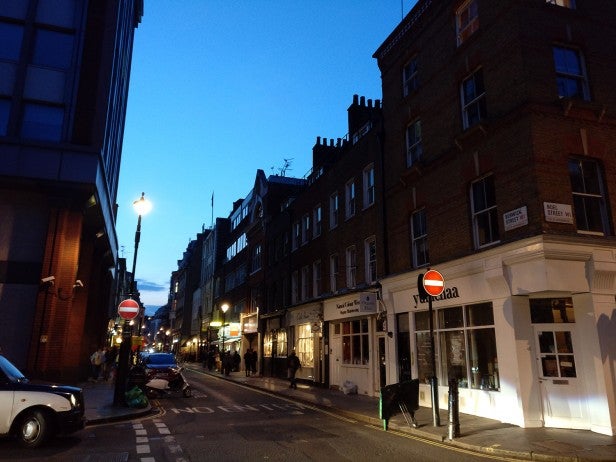 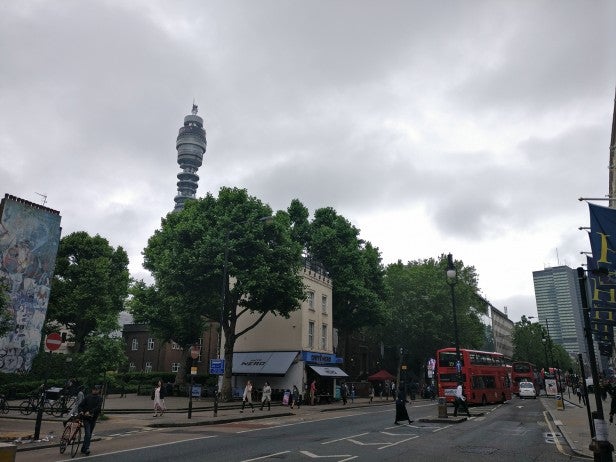 Auto HDR is king for daylight overcast shots such as this, and the OnePlus 3 has nailed it. Virtually no clipping in the sky and the foreground is clear; and only as depressing as it looked in real life. 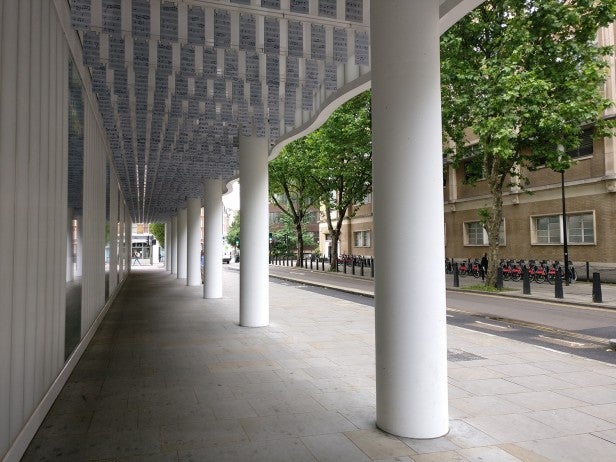 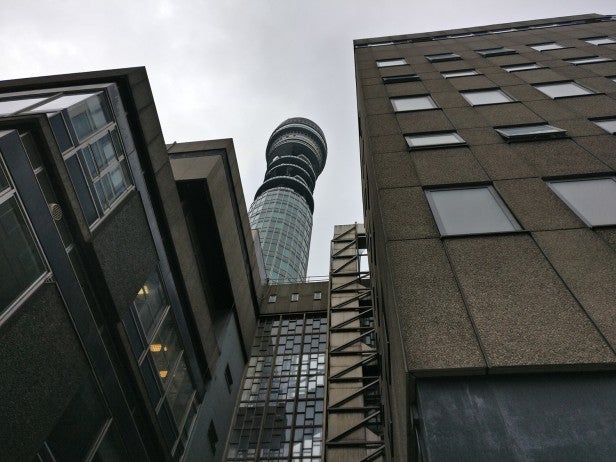 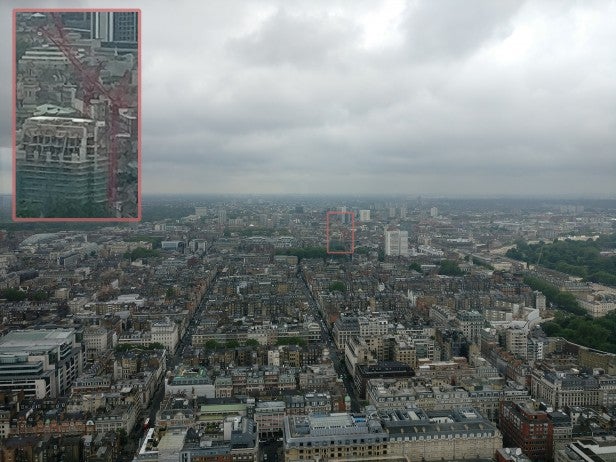 The high-resolution sensor offers plenty of detail, but the processing is less natural-looking than the best 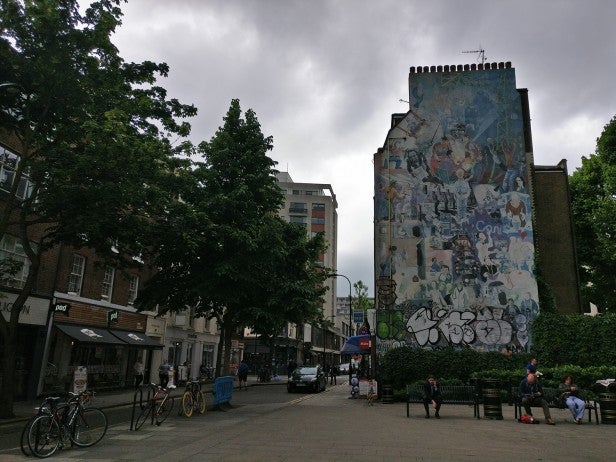 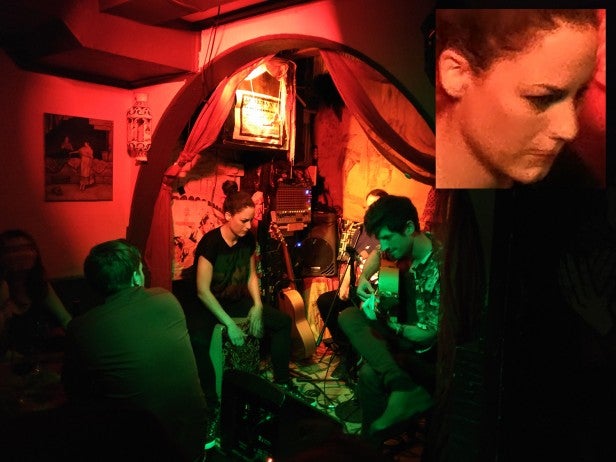 This shot shows the good and bad of the OnePlus 3’s low-light abilities. The stage lighting shows off the well-saturated colour, but the close-up crop shows the tendency to lean on higher ISOs, which leads to a disintegration/dithering of fine detail. Once again, the character of the image processing isn’t the best. 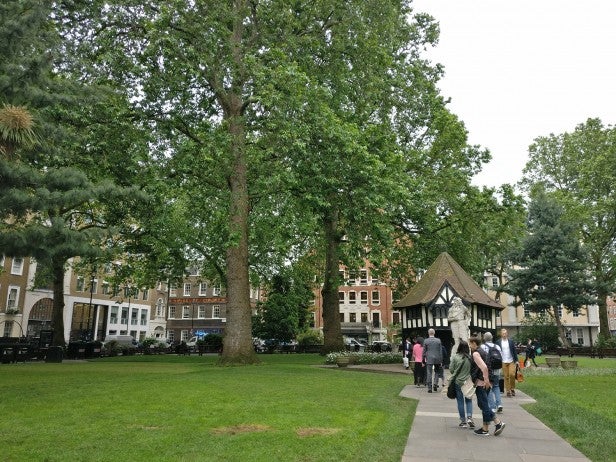 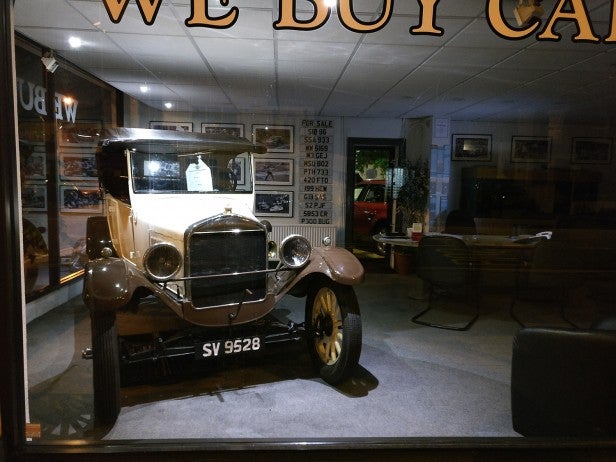 One of the few instances of blown highlights can be seen with the bonnet here. But take the scene as a whole and the OnePlus 3 has done a solid job on this night-time shot. 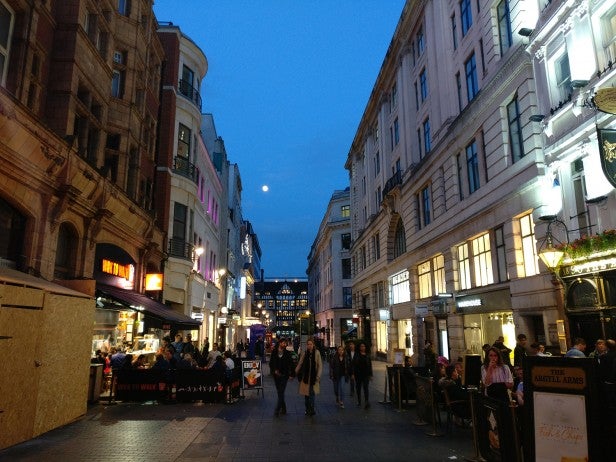 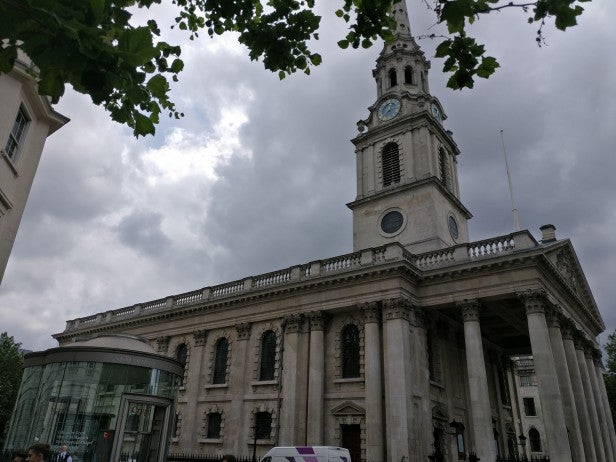 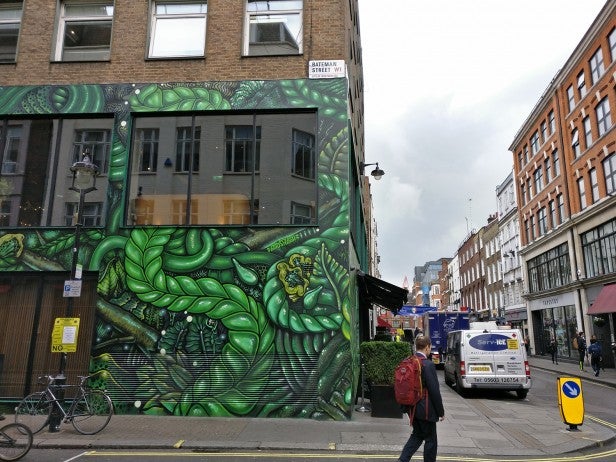 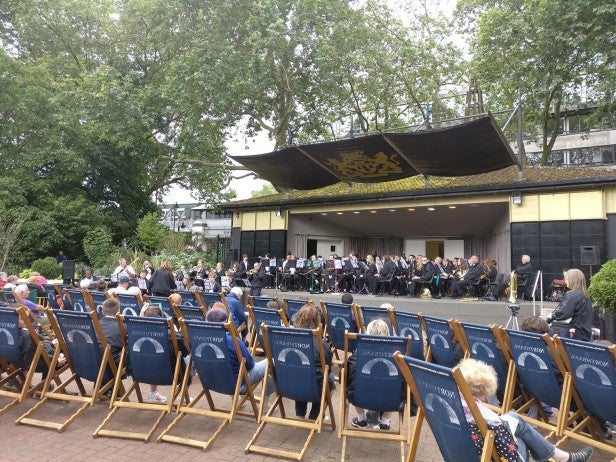 Colour is great, photos offer excellent sharpness and superb contrast, and the OnePlus 3 is reliable at judging exposure. Even with very tricky lighting – when you’re facing towards a bright-but-cloudy scene, for example – the phone almost never suffers from major overexposure.

Not every decision taken by OnePlus here falls in line with my idea of the “dream” phone camera, but its strategies work and the experience and image quality are far better than that experienced with any OnePlus camera to date.

OnePlus limits “silly” modes to only Snapchat, and you still get panorama, slo-mo video and time-lapse photography options. Also included is  a flash on the back, if you don’t want to put all your faith in OIS.

Video-capture options are 720p, 1080p and 4K. Unusually, the footage stabilisation seems to rely on OIS, rather than cropping into the image and using software. I’m not a huge video-shooter, but this means you miss out on the real steadicam-like vibe some phone footage offers. This is potentially something OnePlus could add in an update, however.

With the selfie camera OnePlus uses a high-end “old” piece of hardware, rather than a mid-range new one. The IMX179 was used in the original Nexus 5 from 2013, but on the back rather than the front and with a faster f/2 lens and a fixed focus.

Selfie quality is excellent, with solid white balance judgement even in unnatural indoor lighting; it offers exceptional detail for a front camera. Indoor shots can be a touch grainy, but given the rear camera’s processing approach, the front one has a surprisingly light touch.