The OnePlus 2 has a 13-megapixel rear camera and a 5-megapixel front one. That sounds like an on-the-money spec for a £239 phone, especially now that really very cheap phones have started to use 13-megapixel sensors.

However, not all 13-megapixel sensors are made equal. Where once a sensor’s megapixel count could be used as a rough indication of its quality, Sony now makes some slightly ropey 8-megapixel and 13-megapixel units that are worth avoiding. More so than ever: don’t trust the numbers. 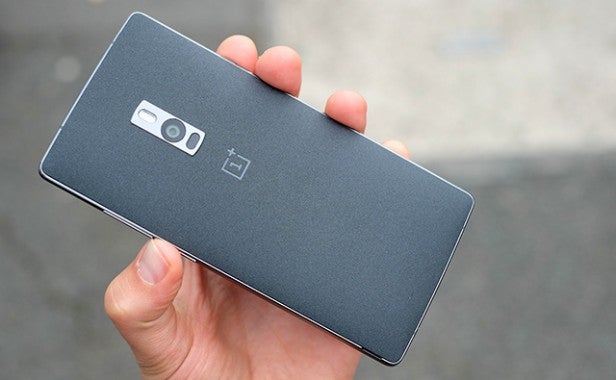 Like the Moto G, though, the OnePlus 2 has an excellent 13-megapixel sensor. And one not made by Sony, which makes the majority of camera sensors in the phones we review.

This one is made by Omnivision instead. It’s a much smaller name, of course, but has proved its worth in numerous China-made phones. Most notably, Oppo often uses its camera sensors.

The OnePlus 2’s sensor measures 1/2.6-inch, meaning its light-sensitive pixels are significantly larger than those of the competition. It has 1.3-micron sensor pixels, where the top-end standard is 1.1 microns. Without wanting to descend too much into the tech behind the tech, larger sensor pixels generally result in better dynamic range, a crucial part of image quality.

The OnePlus 2’s rear camera is also aided by a bunch of periphery camera features that make it just as well-equipped as all the £500-plus phones out there. It has laser-assisted focusing, a dual LED flash and optical image stabilisation.

The hardware has bags of promise. Ultimately, it doesn’t quite reach the performance of the Samsung Galaxy S6 or LG G4, but it is capable of some excellent moves for a sub-£300 phone. 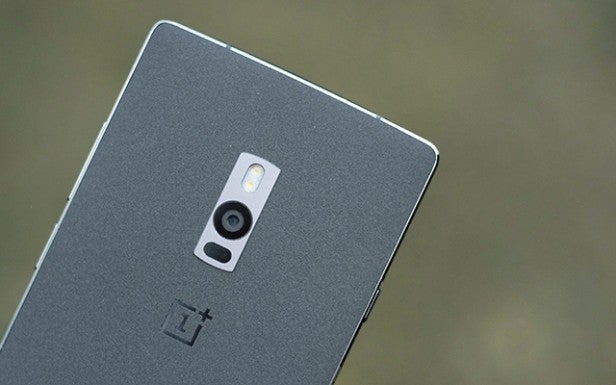 We’ll start with the bad, though.

It’s not quite as fast as the quickest out there. OnePlus has put some serious work into getting rid of the shutter lag that afflicted the phone at launch, but when taking HDR shots the OnePlus 2 still takes about three seconds to process a shot.

The next iffy bit is its high dynamic range (HDR) subtlety. Most savvy phone-makers have now switched to thinking of HDR as a tool to be used in general photography, not as an ‘effect’. An awful lot of phones these days have an ‘Auto’ HDR mode that uses dynamic range enhancement when the scene demands it, letting you forget about it. It’s very useful.

In the OnePlus 2, though, it’s very much a separate mode, and its effects are nowhere near subtle enough to use 24/7, as you can do with the very best HDR modes. It has a tendency to significantly oversaturate colours, making photos lose all connection with reality. It’s similar to the ham-fisted HDR style we saw in the OnePlus One. And it’s not really good enough in 2015.

Here are a couple of HDR samples: 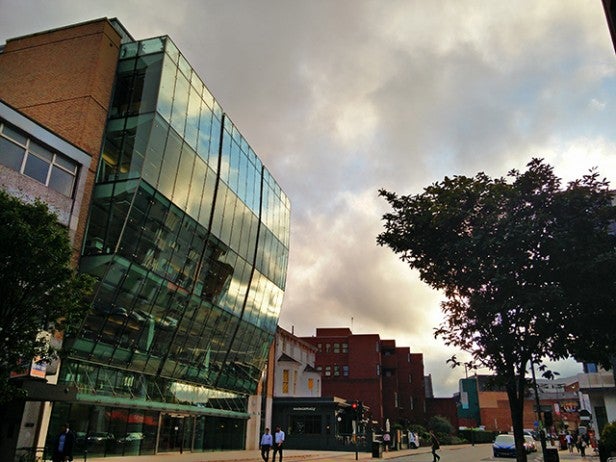 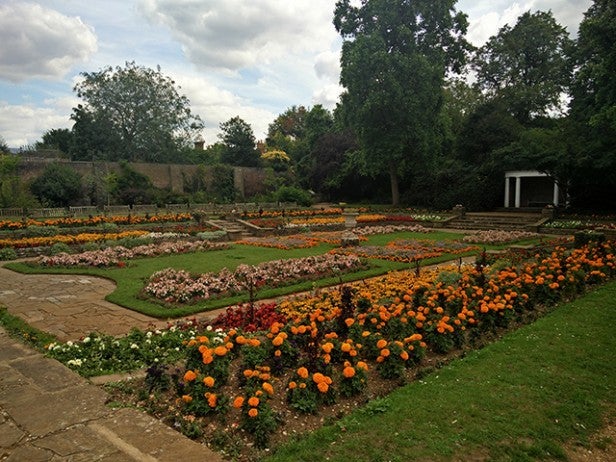 The camera app is that great, either. It’s roughly based on the standard Android one, but when shooting in landscape the gesture that brings up the mode selection menu can also fire-up the notification drop-down if you’re not careful: not smart UI design.

One recent addition to it is the manual mode. This gives you quick control over parameters like focus and shutter speed. It’s probably the best part of the app, using a responsive control wheel for each parameter.

You can only alter one at a time, though, so it’s perhaps not the quickest kind of manual mode I’ve ever seen. 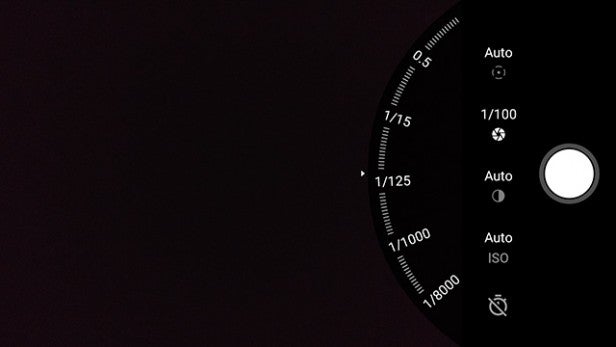 It does, however, open up loads of creative potential, especially if you have a phone tripod to hand. This will let you create awesome low-light images by keeping the shutter open for ages, letting the OnePlus 2 use a very low ISO sensitivity.

The shutter can open for as long as 30 seconds, letting you shoot in more-or-less pitch black conditions. Very sensibly the OnePlus 2 also offers a timed shot, which get rid of any slight hand shake caused by pressing the shutter button. 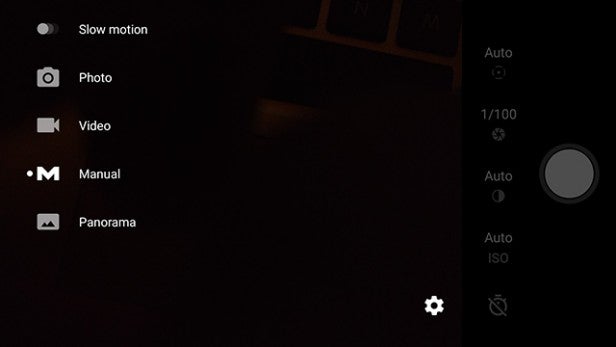 However, standard image quality is generally very good, with excellent detail, and a lens/sensor combo that can deal with tricky lighting conditions without major optical distortions of any kind. To explain: give a lower-end 13-megapixel phone camera a scene where a very strong light source is in the shot and it’ll generally suffer from masses of flare-like distortion and have purple fringing around any high-contrast objects. To name just a couple of potential issues. 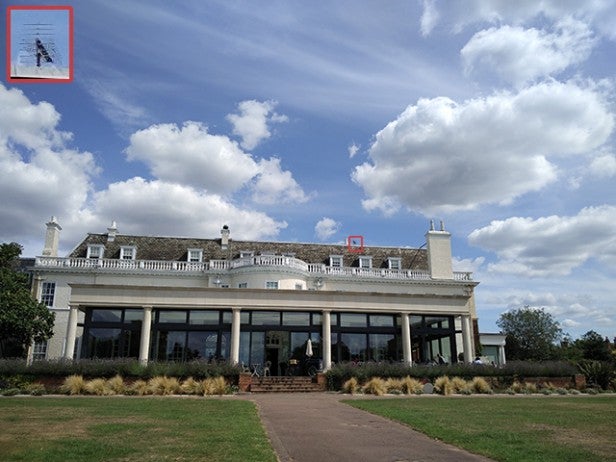 Loads of detail, nice colour and even exposure 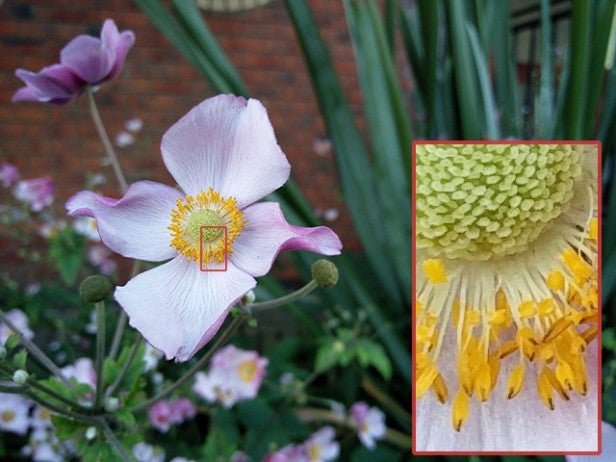 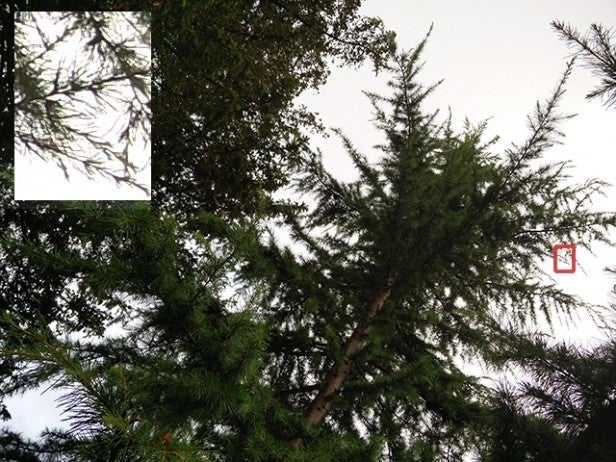 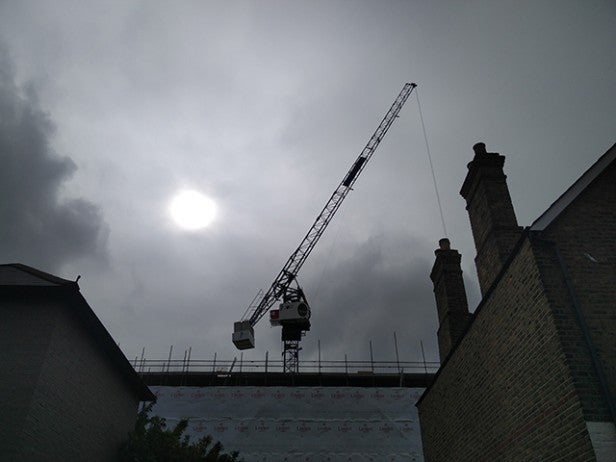 Sun behind cloud or not, the OnePlus has handled this shot extremely well, showing off the dynamic range capabilities of the sensor 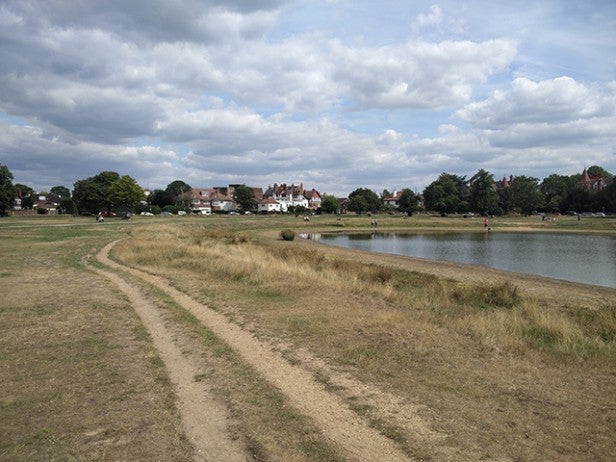 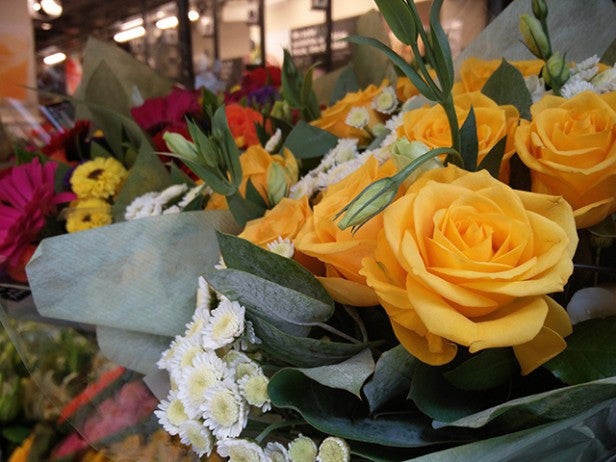 The colours could be a tiny bit punchier, but they are at least realistic

The OnePlus 2 does tend to meter quite conservatively at times, though. Metering is where the camera works out its exposure, how bright the scene needs to be. Unless you manually pick a point of focus, you seem to get a highlight-preserving exposure here.

When we’re dealing with a DSLR camera, that can be great, as we’ll expect from post-shoot fiddling. But shooting side-by-side with the Samsung Galaxy S6, we prefer the Samsung’s slightly less conservative approach. It generally gets you slightly brighter-looking photos, generally with at most a tiny bit of overexposure.

Like the recently-reviewed Moto G, the OnePlus 2 does actually let you control the exposure level as you shoot. There’s a dial that sits around the shutter you can swizzle around to tweak exposure. However, unlike Motorola’s version this one doesn’t feel quite intuitive enough. It’s as simple as the control not being placed at quite the right angle, but meant we ended up ignoring it a lot of the time. 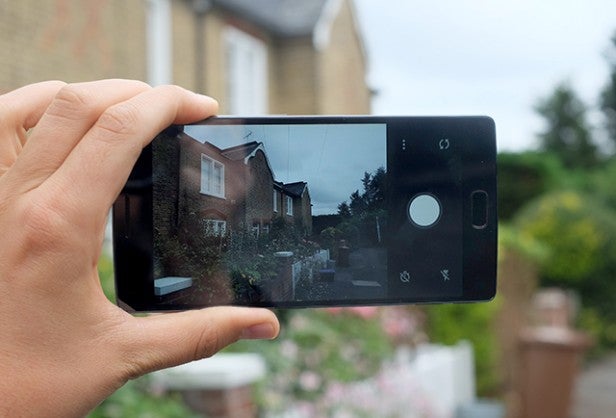 The OnePlus 2 software doesn’t quite make full use of the great hardware here. However, it’s far from bad. You can get some excellent shots without any effort, and aside from slightly dodgy HDR there are none of the image-destroying idiosyncrasies of the HTC One M9/One M8S.

Probably the most impressive part of the OnePlus 2’s camera is its low-light shooting ability, especially considering the price. You absolutely see the effects of the optical image stabilisation packed into the sensor module. While we’ve been comparing the OnePlus 2 to the real top-end Androids for the most part in this review, the most important comparison here is with the Moto G (at £209 for the 16GB version, it’s not far off money-wise).

Where the Moto G has an excellent camera that tends to capture limited detail at night, the OnePlus 2’s detail capture stays strong when the lights go down. In low-light conditions the phone will drop its shutter speed down to 1/10 sec. Without OIS it’s hard to get sharp images with an exposure time this long, but it’s pretty easy with the OnePlus 2. 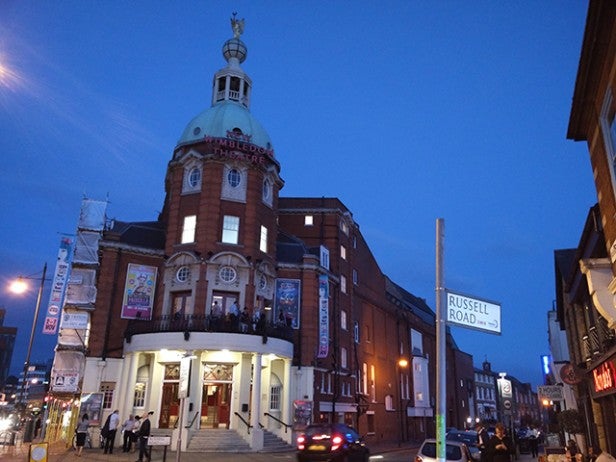 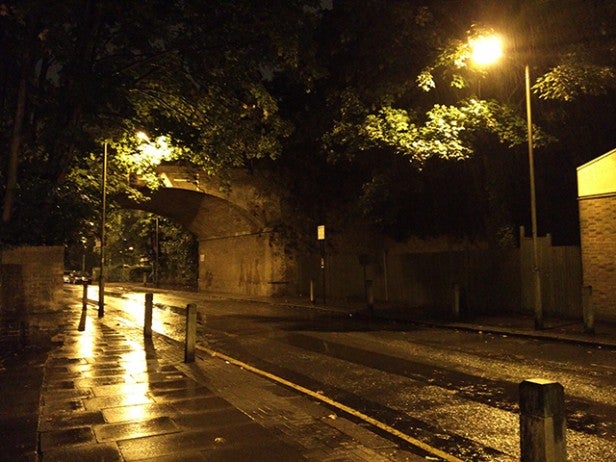 Plenty of detail, lively colour and loads of contrast

The phone also goes easy on noise reduction during night time, allowing a fine grain that’s not ugly and ensuring fine-ish detail isn’t totally smeared away. Performance is similar to the Samsung Galaxy S6 at night, which is impressive. 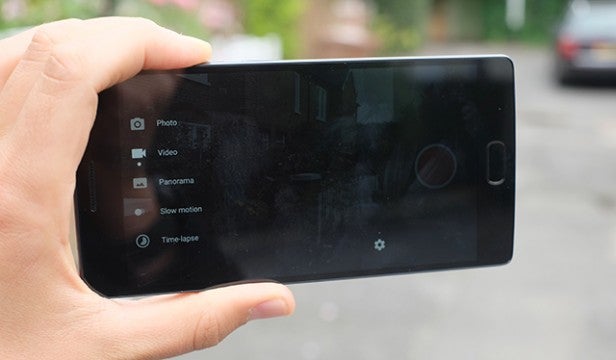 Other features offered by the OnePlus 2 are sensible and useful. We don’t like the app’s execution much, but its style is perfectly good. You get panorama, time lapse, slow motion video and standard-speed video up to 4K resolution. The front camera uses a 5-megapixel sensor and offers reasonably good image quality, generally rendering more detail in dodgy light than most 5-megapixel selfie cameras.

There’s also a Clear Image mode, which turbo-charges image sharpening so that fine details are emphasised to make it seem like there’s more of the stuff there without zooming in to see it. We prefer the standard mode, though.