One of the areas we’ve been looking forward to testing the most is the OnePlus 2’s battery life. After the HTC One M9 and LG G4 offered pretty disappointing stamina, we had high hopes for the phone’s large 3300mAh unit.

The results are fairly good, although anyone hoping for two-three days from a charge needs to re-think their expectations. It lasts for 11.5 hours of 720p video playback, and with moderate-intensive use it’ll last for a full day.

With light use you’ll get a day and a half between charges. We found it to be somewhat-similar to the Samsung Galaxy S6 with general use. The Galaxy S6 appears to be better at holding charge when the phone is used intermittently, though. Monitoring the battery level closely, the draining-down doesn’t plateau quickly as it does with the more efficient Galaxy S6. Of course, that observation relies on the idea that the OnePlus 2’s reporting of its battery level is somewhat-accurate.

SEE ALSO: These are the best cheap smartphones currently available 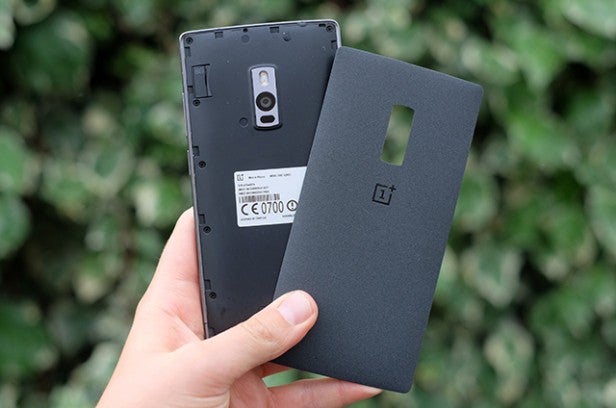 That the phone gets warm quite a lot and the auto brightness setting tends to raise screen brightness a little higher than is necessary a lot of the time won’t be helping here. However, we did find stamina to be significantly better than the LG G4.

There are no explicit battery-saving modes beyond Android Lollipop’s inbuilt Battery Saver. This uses a number of measures to improve battery life, but as it also makes the top and bottom of the screen go orange, it’s clearly only really meant for emergencies.

However, you can also restrict background data separately, which should dramatically improve stamina if you’re on-the-go a lot. Doing things like restricting maximum screen brightness is often a bad idea anyway, with a tendency to make phone displays all-but-invisible outdoors.

Like most premium phones these days, the OnePus 2 doesn’t give you any access to the battery. It’s locked in. Of course, with ultra-high-capacity external battery packs (and not dodgy knock-off ones) available for under £20 these days, it’s not an issue unless you’re worried about charge capacity diminishing 18 months down the road.

Then it’ll be time for a… OnePlus 4 anyway, right?

OnePlus has clearly put a lot of effort into getting many elements of the OnePlus 2 right. However, there are predictably a few elements that are just decent, not exceptional.

Call quality and speaker quality are such areas. The OnePlus 2’s call speaker is clear, and there’s a secondary microphone up on the top edge to provide active noise cancellation in calls. However, it doesn’t quite have the beefy sound or top volume level of the clearest mobile phones. 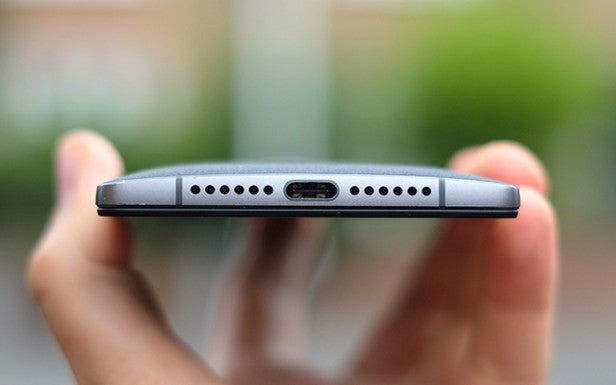 The OnePlus 2 also has a single speaker that sits on the bottom of the phone, not stereo or front-facing speakers, which are generally the preferred kinds these days. Its design is deceptive too. There are grilles on either side of the USB-C port on the bottom, but the sound only actually comes out of one of them.

It’s fairly easy to block. But top volume is respectable. It’ll cope with the noise of the kitchen or shower if you like to listen to music/podcasts while cooking or having a wash, but you don’t get the mid-range beefiness we’re starting to hear more often in phone speakers. The HTC One M9/One M8S speakers are better, as is the similarly-designed Samsung Galaxy S6 speaker. 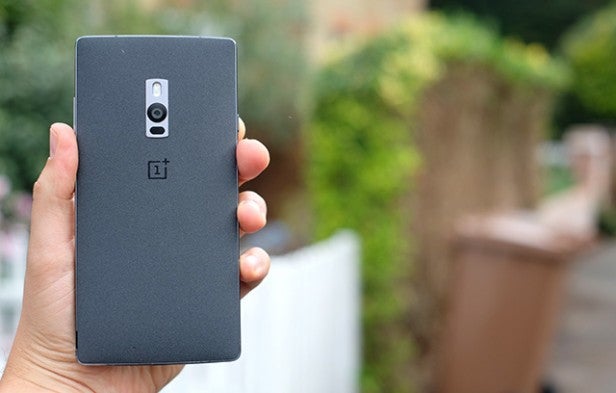 Should I buy the OnePlus 2?

The OnePlus 2 is a remarkable phone. At either £239 or £289, the prices of the two different versions, it’s terrific value. It comes across a sensible alternative to phones in the £400-600 price range, without any particularly obvious compromises involved.

Its camera needs a bit of work on the software side and you need to think carefully about which model you’re going to buy given there’s no microSD slot. But the only serious obstacle is quite how tricky the OnePlus 2 can be to get hold of.

You can’t walk down the high street and buy one, and, as of August 2015, if you’ve not registered for an invite you may have a bit of a wait on your hands until you can actually buy one of these phones. However, if you have the patience, the sheer value the OnePlus 2 represents makes the effort worthwhile.

A true phone bargain, and sure to be remembered as one of our favourites of 2015.