Olympus, it has to be said, knows a thing or two about the ‘tough’ or ‘ruggedised’ digital compact camera market, having practically invented it with the launch of the mju range in 2003. Initially a waterproof-only series, the mju series gradually morphed in the Tough range with the addition of shock, cold and crush resistance. But while Olympus once had the market almost entirely to itself, it’s become a lot more crowded in recent years with all of the major manufacturers offering their own take on the built-for-adventure digital compact genre. So how does the TG-1, the company’s latest flagship Tough compact stack up?

Well, looking first at those all-important tough credentials, the TG-1 is waterproofed to 12m, shock-proofed to 2m, crush-proofed to 100kg and freeze-proofed to -10C. The sealed outer shell of the camera is constructed almost entirely from metal – save for the rubberised grips on the front and back – and certainly feels robust enough to survive a few knocks and scrapes. We’d have no qualms at all taking the TG-1 skiing, snowboarding, snorkelling, mountain biking or even white-water rafting. These are precisely the kinds of activities that Olympus has in mind with a camera like the TG-1. 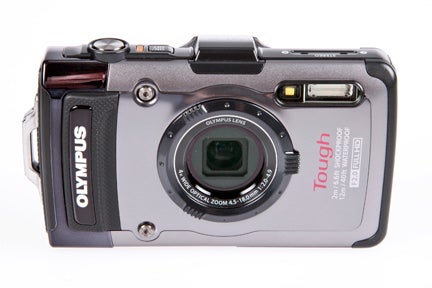 The TG-1 is fitted with a 4x optical zoom that sits in the centre of the camera body rather than on the shoulder as is common with the majority of ruggedised cameras. In keeping with other Tough models the TG-1 uses a folded-lens design to keep the lens housed inside the camera where it’s protected from the elements by a pane of toughened glass. 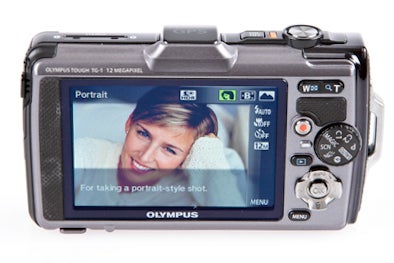 The TG-1’s 4x zoom offers the 35mm focal range equivalent of between 25-100mm, along with a fast maximum aperture of f/2 at 25mm. The f/2 maximum aperture is actually one of the TG-1’s bigger selling points, as it will enable you to keep ISO settings down in low light, which in turn should result in better image quality. Or, at least it would be if you could manually force the camera to shoot at f/2 in such circumstances, which you can’t. It’s also worth bearing in mind that extending the zoom decreases the maximum aperture possible, right down to a not-very-fast-at-all f/4.9 at 100mm. On the plus side, an optional optical adapter can be purchased that allows you to attach either a fish-eye or telephoto converter, adding an extra dimension of flexibility and fun to the TG-1.

Internally, a 12MP backside illuminated CMOS sensor sits at the heart of the TG-1, which is combined with Olympus’s latest TruePic VI image processor to deliver what Olympus has dubbed an iHS (Intelligence, High Sensitivity and High Speed) system. Olympus claims that this iHS technology is able to deliver good results even in the toughest lighting conditions (such as backlit or high-contrast scenes) by automatically analysing each scene and then calculating and applying the correct settings. The standard ensitivity, meanwhile, runs from ISO 100-6400 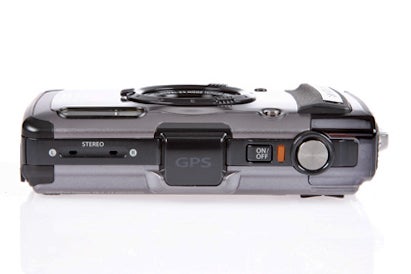 The built-in iHS technology isn’t the only advanced feature within the TG-1’s armoury though as the new model also offers some useful functionality in the form of GPS and electronic compass technology, which allows you to access and log location information on the go. Unlike the Panasonic Lumix FT4 there’s no built-in altimeter or barometer though.

In terms of exposure modes the TG-1 is fully automatic although it does feature a pretty good selection of options including a fully automated iAuto mode, a Low light mode, a Super Sports mode, 23 individually selectable Scene modes, a Magic Filter mode complete with 12 digital filter effects, and a couple of Custom modes. Should you want to take some control over various shooting settings, for example ISO or White Balance, then there’s also a Program mode that lets you do so. In addition to stills modes, the TG-1 also allows you to record 1080p Full HD video with resultant files stored in the QuickTime Motion JPEG format.

On the back of the camera you’ll find a 3in, 610k-dot OLED screen complete with anti-reflective coating and high contrast technology. Given that rear monitors are often a bit of a weak spot when it comes to tough compacts this is another area where the TG-1 leads the way over many of its rivals. 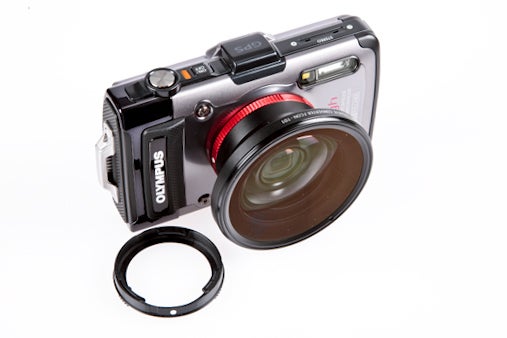 The Olympus TG-1 is a solidly built camera that, on the whole, handles well. The robust build quality doesn’t impair handling and neither does it feel especially bulky. While the majority of the outer shell is constructed from metal Olympus has wisely added rubberised patches to the front and back of the body so that you can get a firmer grip of the camera in wet conditions. The rubberised finger grip on the front is slightly raised too, which enables you to wrap your fingers around it for a more secure hold. The camera further benefits from a third rubberised section to the left-hand side of the LCD screen, which further helps out should you want to hold the camera up with both hands to shoot. 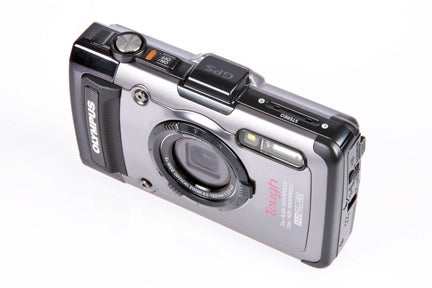 Buttons are well-placed and easy to reach, with enough space between them to avoid accidental presses should you be wearing gloves or shooting on the move. The main mode dial on the back of the camera is pleasingly stiff too, which guards against it being accidentally nudged out of position. Our only minor grip is with the shutter button; it’s slightly recessed and not particularly responsive when half-pressed, which can make hard work of focusing on the move.

In terms of performance we found the TG-1 to be generally quite good – at least when judged by the standard of other tough compacts on the market. Given its positioning as an outdoor enthusiast’s camera fast and accurate focusing is clearly going to be important and to this end the TG-1’s Advanced iAuto and AF tracking systems perform well, producing accurate results more often than not.

While the TG-1’s built-in technologies – such as iHS – and fully automated exposure modes generally perform well, we were left a little disappointed by the lack of full manual control. As we mentioned on the previous page, the ability to force the camera to use its fast f/2 maximum aperture would be a real bonus. As it is you have to hope that the camera will select it for you. 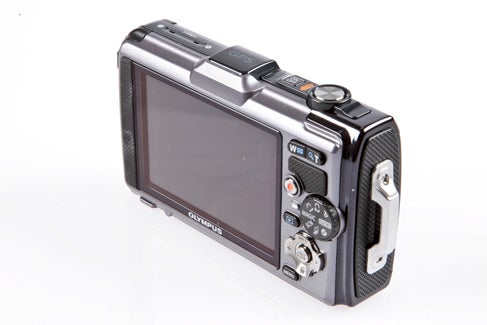 Perhaps aware of this flaw Olympus has given the TG-1 quite a wide variety of automated shooting modes, including some that are specifically intended for capturing sports action and underwater images with. The good news is that these generally perform well and are easy to access thanks to the TG-1’s relatively straightforward menu system. Ultimately though, we’d still prefer to have full Manual control to hand, or at the very least Aperture-priority, so that we can make best use of the fast f/2 lens.

In terms of continuous shooting the TG-1 is well equipped with a maximum burst speed of 5fps at full resolution, which will doubtless prove handy for the TG-1’s target audience of extreme sports fans looking to get the perfect ‘air’ shot. Better still, we also found that the camera was able to continue shooting well beyond the claimed 25 consecutive frames maximum at 5fps. And if 5fps doesn’t sound quite fast enough, the TG-1 can also shoot at an increased speed of 60fps although this does come at the price of resolution with individual shots on this setting taken at 3MP.

Used outdoors we found that the anti-reflective coating on the rear OLED monitor performed quite well with the high-resolution screen remaining perfectly viewable, even in harsh lighting conditions. 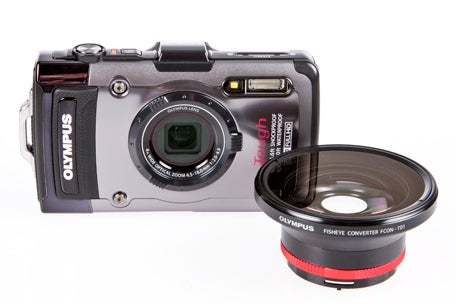 On the whole image quality is on a par with what we’ve seen from Olympus Tough models in the past. There are a few issues of note though; for starters the metering system can be a bit inconsistent, with a tendency to underexpose images. While we’d prefer the camera to get it spot on, underexposure is generally preferable to overexposure as it’s easier to boost shadow detail than it is to reclaim blown highlights. Clearly, we’d prefer not to have to make any adjustments at all though.

The lens performs well in a range of conditions, with edge detail well maintained and fringing kept to a minimum. JPEG processing is a little heavy handed though, which causes fine detail to take on a smudged appearance occasionally. This is something that affects a great many small sensor compacts, however, and is hardly unique to the TG-1 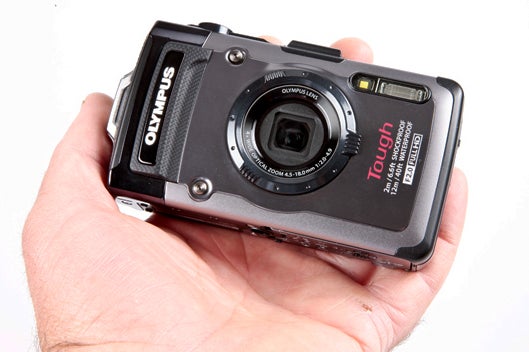 Verdict
In many ways the Olympus TG-1 represents the culmination of experience the company has gained with previous generations of tough or ruggedised cameras. It’s a solidly built camera that’s tough enough to withstand the kind of use that would be the ruin of regular compacts and yet features enough clever design elements to handle well in difficult conditions. While it does lose some points on account of some niggly image quality issues, on the whole it’s one of the best tough cameras on the market. 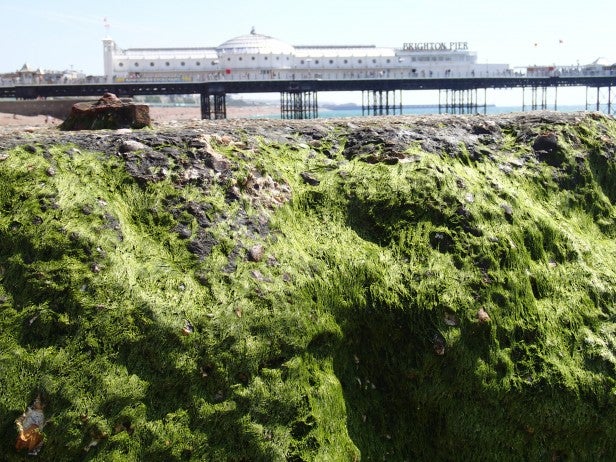 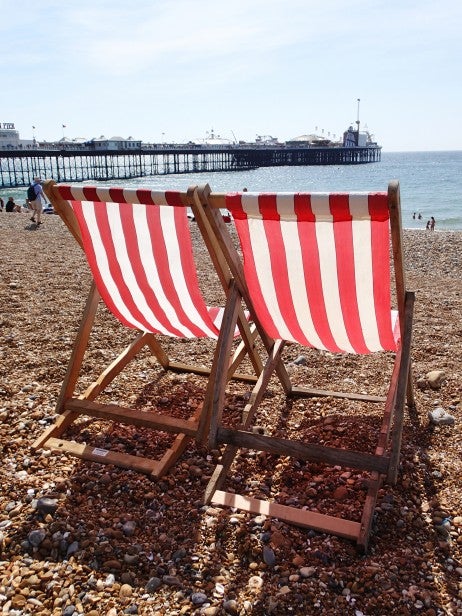 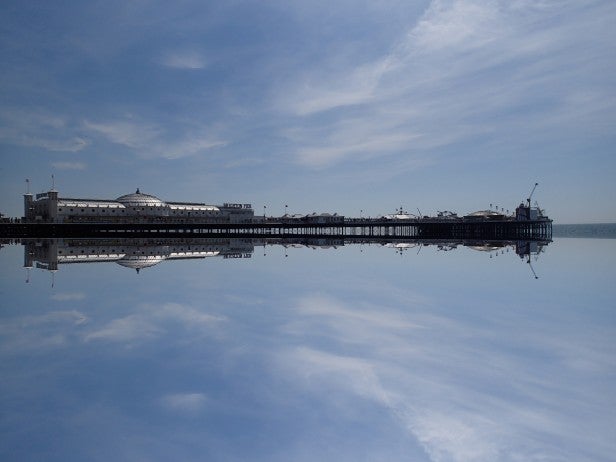 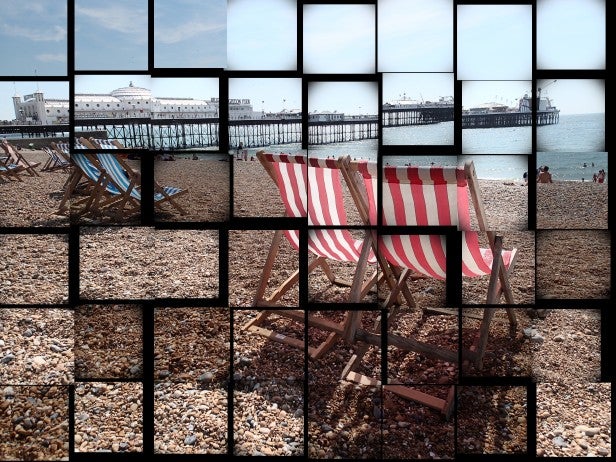 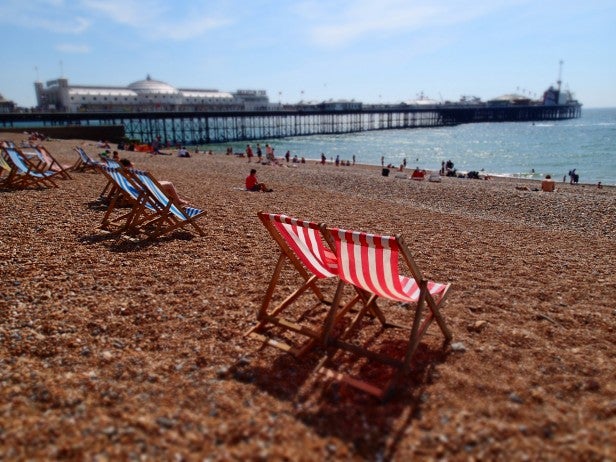