A modest upgrade on the TG-5, but the tweaks help solidify its place as our favourite waterproof camera. Standout features include the ability to shoot in Raw format and a wide maximum aperture lens, which helps its performance in lower light. For owners of the TG-5, it isn't worth upgrading; but if you’re the adventurous type who wants to capture their latest escapades, or just need an indestructible family camera, the TG-6 is the best one around.

Compact cameras might seem a little dated in this age of impressive smartphone snapping, but there’s still very much a place for waterproof tough cams such as the Olympus TG-6.

The successor to our favourite waterproof camera of 2018, the TG-6 doesn’t exactly reinvent the genre. However, it does bring some modern refinements to a camera that’s perfect for taking to the beach or handing over to the kids without worrying about smashed screens or rock incidents.

The TG-6 adds a new screen and Underwater Microscope mode to its predecessor’s rugged build and handy macro modes. So is it our new favourite waterproof camera? I took it to the beach to find out.

Tough cameras are never going to win beauty pageants, but we’ve certainly seen a lot worse than the TG-6. It has a certain smartness to it and, thanks to its chunkiness, it feels as tough and sturdy as it promises to be.

The vast majority of buttons are gathered on the right-hand side of the camera. This is handy for one-handed operation, or if you’re trying to use the camera in typical “tough” conditions – underwater or in the freezing cold, for example. One criticism here is that the buttons are a little on the small and fiddly side – not an issue if you can see and feel them properly, but if your visibility is limited then it isn’t so good. Being waterproof down to 15 metres makes the TG-6 ideal for capturing shots while holding the camera underwater.

On the rear of the camera you’ll find a small scrolling mode dial, which you can use to move between the various shooting modes the TG-6 offers. Unlike many other tough compacts, you get some manual control (albeit limited), and the choice to shoot in Raw format. It’s definitely worth flicking that on if you’re shooting underwater to give you full editing control over what can be tricky white balance conditions.

Two separate doors cover the battery and memory card slot, and the charging ports. The chances of either one of these flinging open while you’re underwater is slim since both use a dual-locking mechanism.

One of the main reasons that the Olympus TG-5 topped our list of the best waterproof cameras was its impressive array of features for a tough cam.

There isn’t actually a huge difference between the TG-6 and its predecessor, the TG-5, which is an indication of how good the latter was. But at a time when video is becoming increasingly important, some key updates have been added. The TG-6 has a dedicated macro mode, with an impressively short minimum focusing distance of 1cm.

Another new feature is Underwater Microscope mode, which complements the existing range of underwater shooting modes and makes this the obvious choice for anybody with a penchant for photographing small sea creatures while snorkelling or scuba diving. Or, indeed, any kind of macro photography.

The 3-inch fixed screen remains the same size as the TG-5, but packs in twice the resolution. This makes it much better for composing your shots and viewing them in playback. There’s no touch-sensitivity here, but for a camera that’s primarily designed for underwater use (where touch-sensitivity wouldn’t work), that’s hardly a surprise. What remains the same is its 12-megapixel, 1/2.33-inch sensor. These days some smartphones actually carry larger sensors, so don’t expect super-stellar performance – but this camera is all about the places you can take photos that your mobile phone wouldn’t dare tread. There’s also a 4x optical zoom, which gives you the handy equivalent of a 25-100mm reach.

The camera’s tough credentials include shock-resistance from a height of 2.1 metres, waterproofing down to 15 metres, freeze-proofing and crush-proofing. I wasn’t able to test it to the absolute limit, given that it was a loan model, but it should survive whatever you care to throw at it (or throw it at).

In general shooting, the image quality from the TG-6 can be beaten by some of the high-spec flagship smartphones. But the entire point of this model – and others like it – is that you can take it to places that your smartphone simply can’t go. These include deeper underwater, in extreme cold, or simply a family holiday where you don’t want to worry about cracked screens or sand damage. When you consider all that, you can forgive it for not giving you super-impressive images in every single condition. That’s not to say images are poor – on the whole, they’re vibrant and punchy with a decent amount of detail.

There are some weak spots – low light isn’t wholly the camera’s forte – but generally, as a holiday or tough camera, it puts in a good performance. Shooting in Raw format helps you to recover any lost details when shooting at high ISOs, so that’s another reason to switch that on, and the macro modes are a handy benefit over your smartphone too. 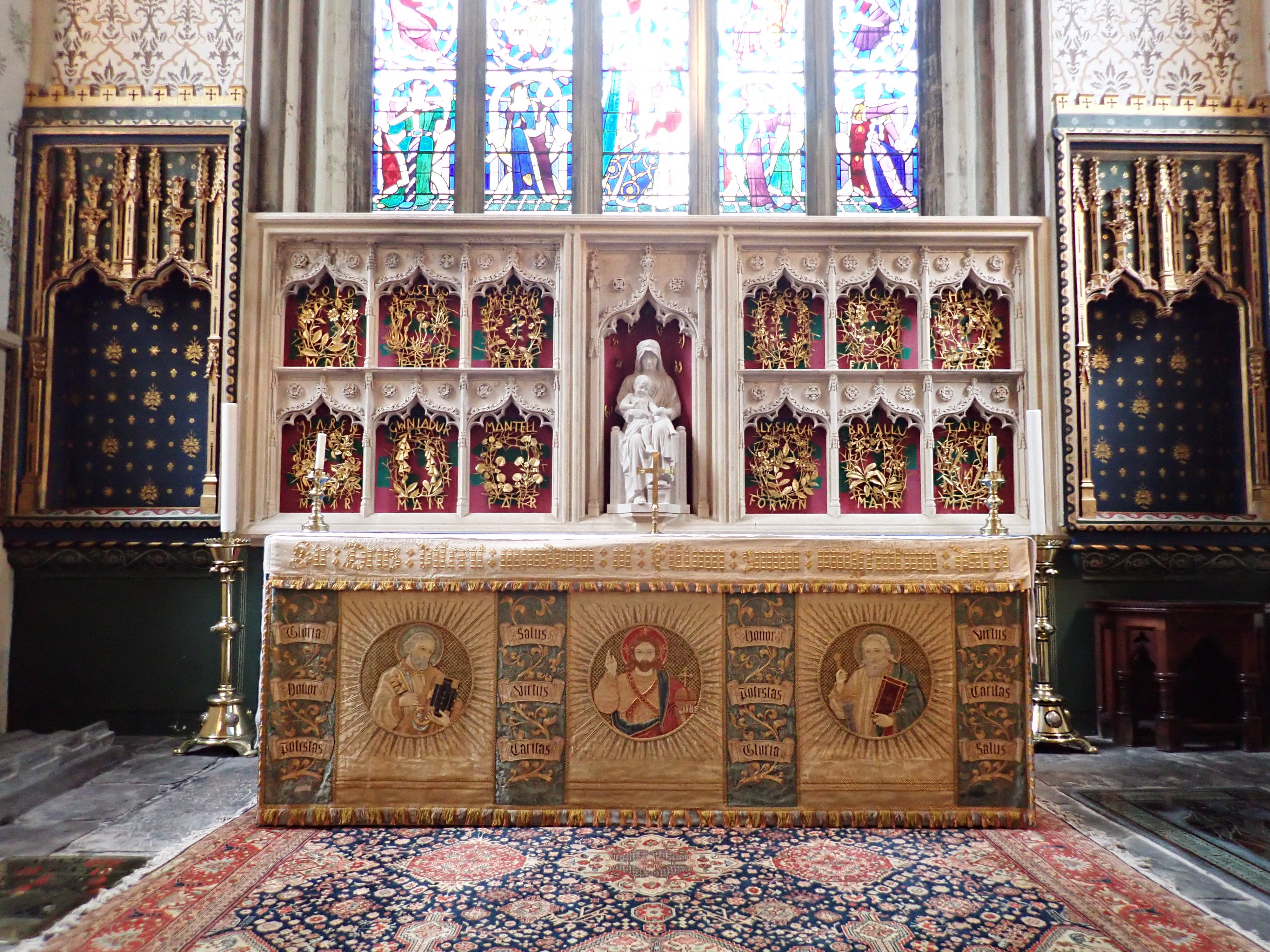 In mixed and low light, the TG-6 can struggle a little in terms of dynamic range and exposure.

You could choose to use it as your main holiday camera, especially if you don’t have a high-performing smartphone already, but it’s unlikely to be your number one camera of choice in ordinary or “safe” conditions.

The TG-6 also puts in a solid video performance, with the new frame rates bringing some extra versatility. If your primary concern is video, you’ll arguably be better suited to an action camera such as the GoPro Hero7 Black. But for those who like to mix stills and movies, the Olympus TG-6 makes a lot of sense.

Why buy the Olympus TG-6?

There’s a lot of competition in the tough camera market right now – it remains one of the only compact areas that hasn’t yet been decimated by the unstoppable march of the smartphone.

Putting the camera up against a high-end smartphone will likely result in very similar images – indeed, sometimes the smartphone’s computational wizardry might even give it the edge. Nevertheless, there will be plenty of scenarios that you wouldn’t be able to take the smartphone to in the first place – diving 15 metres underwater, for example – and smartphones also generally can’t take great macro shots without additional lenses. 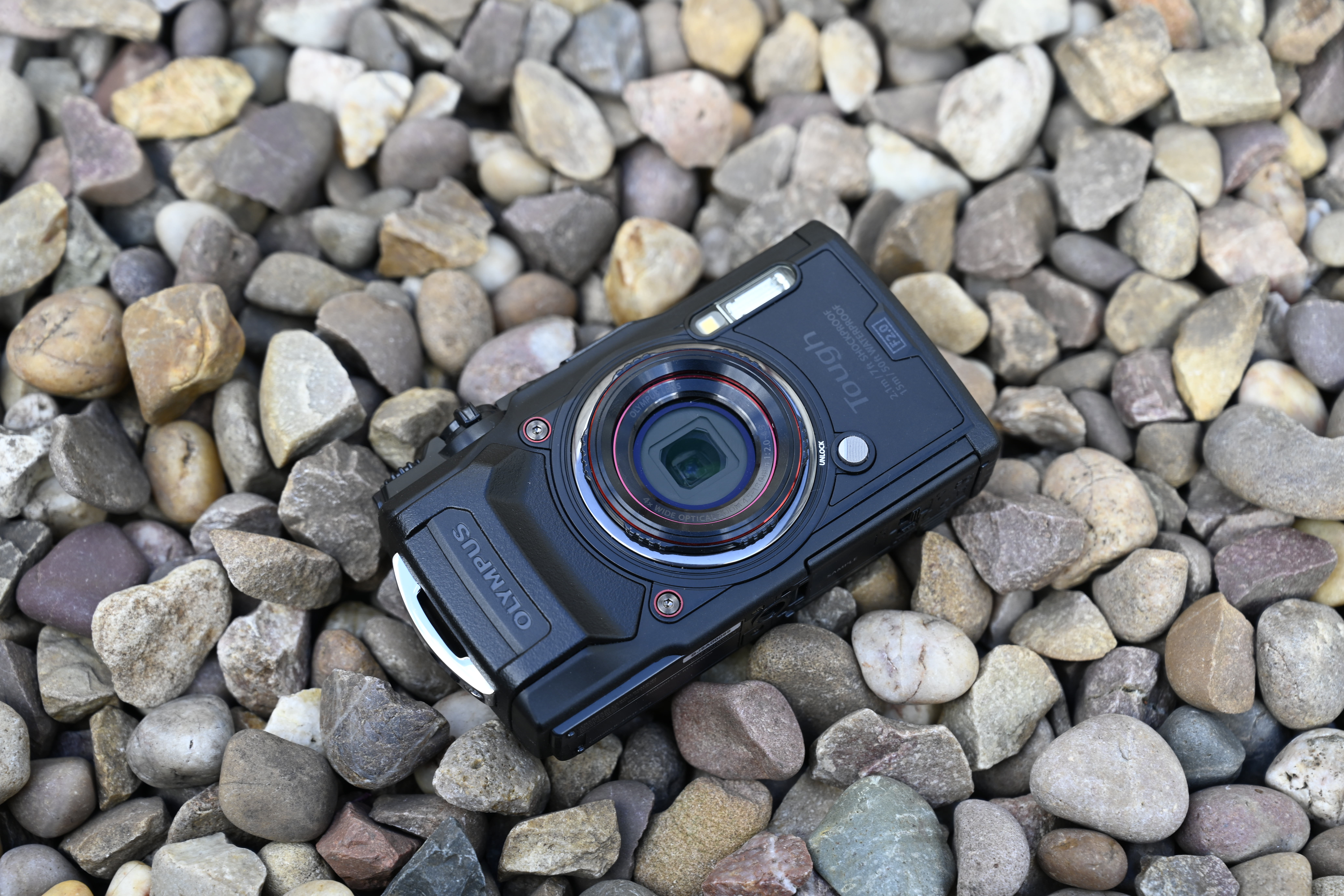 There’s also another category of user for whom the TG-6 should be considered: kids. With its tough credentials it can survive clumsy capers, and it’s a good choice for any person not already toting anything better in their back pocket for everyday shots, too.

The TG-5 was our favourite all-round waterproof camera and, despite its relatively high price tag, the TG-6 now inherits that title.