The DSLR-like qualities of the Olympus Stylus 1 are not solely restricted to its appearance, as it also delivers impressive performance.

To begin with, the camera’s battery life is particularly good. During testing we took nearly 300 shots, along with video clips, lots of reviewing of images and the standard playing about with the camera’s menu settings.

Even after all this usage the battery was showing well above half way, and although this may vary between different models – and Olympus makes no particular claims as to battery life – the total life should be in excess of 400 shots. 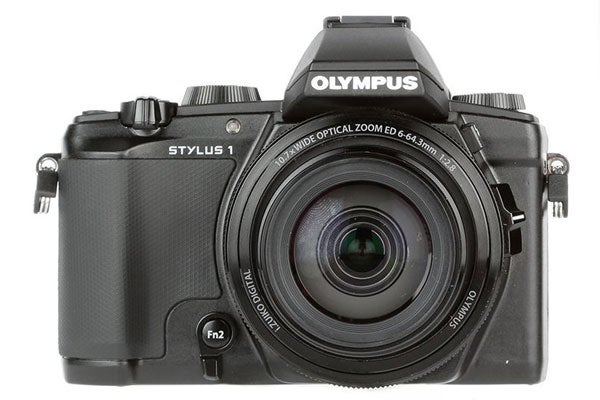 Despite some comments aired by other reviewers to the contrary, we found the camera’s AF system to not only be accurate, it also operates at impressive speed.

This accuracy and speed was apparent in all conditions with the strong AF assist lamp working well in low light, while the 5cm macro mode is a also a welcome feature.

The Olympus Stylus 1 delivers some impressive operational speeds. The camera can go from dormant to ready to shoot in around 1.5 seconds, which is as fast as most advanced compacts.

Continuous shooting speeds are also good. The full resolution rate is 7fps, and the buffer can handle some 22 frames before it slows down when shooting JPEG files.

In terms of standard shooting the shot-to-shot time is under a second, which once again is impressive and means there’s less chance you’ll miss that all-important shot. 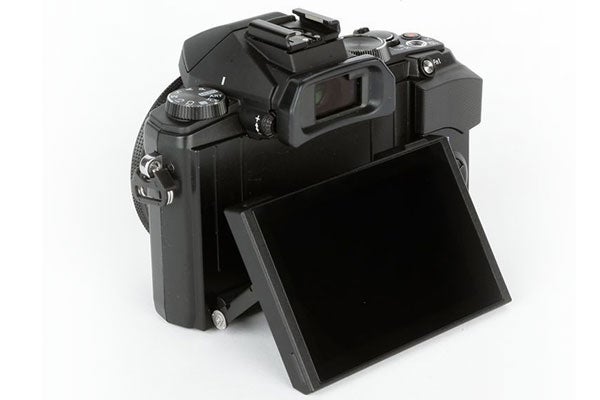 The Olympus Stylus 1 delivers a good level of image quality that will be more than satisfactory for its audience. However, it’s not without flaw.

The main stumbling block is the Olympus Stylus 1’s lens. Although on paper the optic impresses with a constant f/2.8 aperture throughout the focal range, when it comes to real-world shooting it’s a touch disappointing.

Although the lens is sharp enough to the centre of the frame, towards the edges the overall sharpness noticeably falls off. There are also some issues with chromatic aberration, and while these issues aren’t a massive problem they can hinder final image quality in certain situations.

The Olympus Stylus 1’s sensor, on the other hand, performs well. The extra size of the 1/1.7-inch sensor, compared to the 1/2.3-inch compact standard, means it delivers a wider dynamic range.

Although there is a slight tendency to underexpose this does serve to preserve highlight detail even more so, and therefore highlights rarely blow out.

The larger sensor also means that the Stylus 1 handles noise at higher ISO settings well. Noise first appears at ISO 800, although it’s well controlled right up to ISO 3200. Images are more noticeably affected at ISO 6400, although this setting does remain usable.

Here are some sample images we took with the Stylus 1. Check out the next page for more. 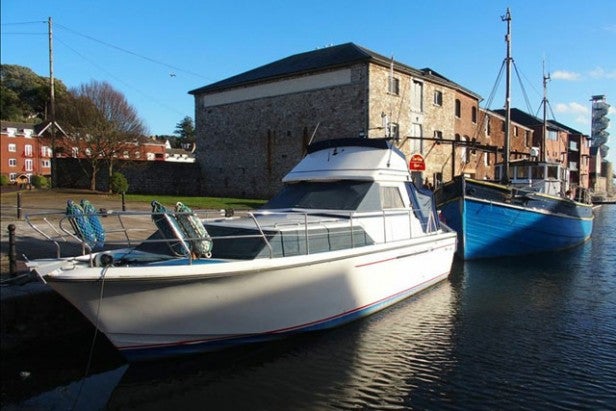 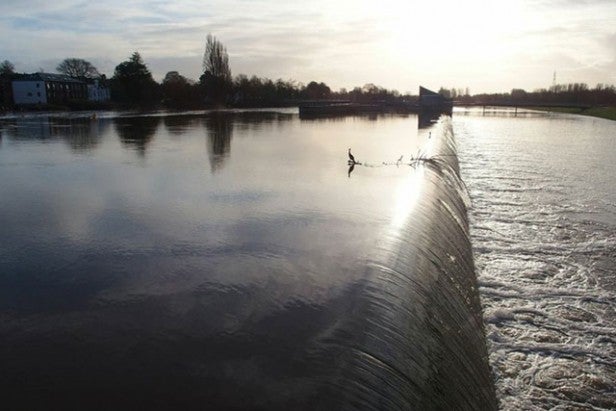 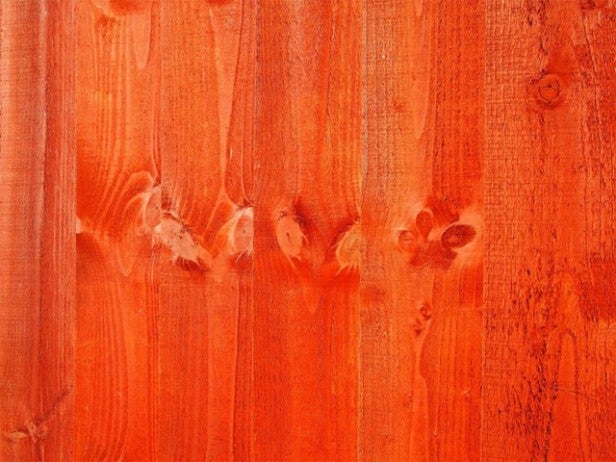 Should I buy the Olympus Stylus 1?

The advanced compact camera market is a competitive one, and for a camera to merit a glowing recommendation, it needs to excel in almost every field.

Unfortunately that isn’t the case with the Olympus Stylus 1. While it has a fantastic feature set, is attractively designed and performs well, there are some issues with the camera’s lens. At the moment its price means it is substantially more expensive than competing cameras from Canon and Nikon.

That’s not to say that the Stylus 1 isn’t a good camera, and if you’re happy to meet the current high price you won’t be disappointed. However it could be sensible to wait for the price to fall to a more competitive level.

The Olympus Stylus 1 is a feature-packed advanced compact that is well designed and offers a good level of performance. There are a few issues with the camera’s lens, and at its current price it is a touch too expensive, although it does perform at the level we expect of an advanced compact.