The OIympus E-PL7 offers a few extra features over the last major model the E-PL5, but it doesn’t have everything. You get Wi-Fi for image transfers and remote shutter control. However, there’s no NFC. It’s a minor sacrifice, although why it’s missing is not clear.

Olympus has packed a few more ‘fun’ modes into the E-PL7, though. It offers 25 scene modes and 16 filters, a few more than older PEN models.

Battery life is reasonable. You’ll get 350 shots off a charge. That’s actually 10 fewer than the E-PL5, and not quite as good as the Sony Alpha 5000 rival’s 420, but not disastrous.

Stamina naturally will drop down if you use the flash, but we got a solid 5-6 hours shooting from a charge. 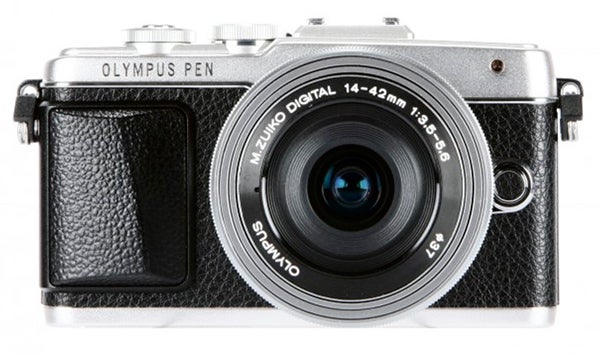 Autofocus performance is reasonable, but not perfect. The Olympus E-PL7 has a pure contrast detection AF system that offers 81 focus points. That’s far more than the E-PL5, which only had 35 points.

Being able to select focus using the touchscreen is handy too. It’s how you get the snappiest feel out of the E-PL7.

However, it’s not 100 per cent reliable. We found that on occasion the camera seems to jump the gun a bit, activating the shutter before the AF system has got a solid focus. It’s something you need to consider when shooting. Factor in a few security frames to ensure you get a solidly focused result.

Actual focus speed isn’t too bad, though, with little in the way of focus seeking. The E-PL7 also manages to focus successfully in fairly poor lighting. Its timing may not be perfect, but the AF is mostly solid.

The three-axis stabilisation helps out when shooting handheld in lower light conditions too. As a more accessible CSC it seems the PL7 is unlikely to be used with a tripod all that often, making the new OIS a great addition.

With the same 16-megapixel Micro Four Thirds sensor as the Olympus E-M10 we were hoping for more-or-less the same photographic results as that early-2014 smash, and that’s just what we got.

The Olympus E-PL7 can produce some excellent shots, and the camera’s 324-zone metering system is a good performer. As with the E-M10, low light shooting is very good given the relatively small size of the MFT sensor.

Noise is well-handled up to ISO 1600, and still quite passable at ISO 3200. High sensitivity performance is much better than the earlier generations of PEN cameras, offering low-light skills not miles off an APS-C sensor CSC in noise terms. 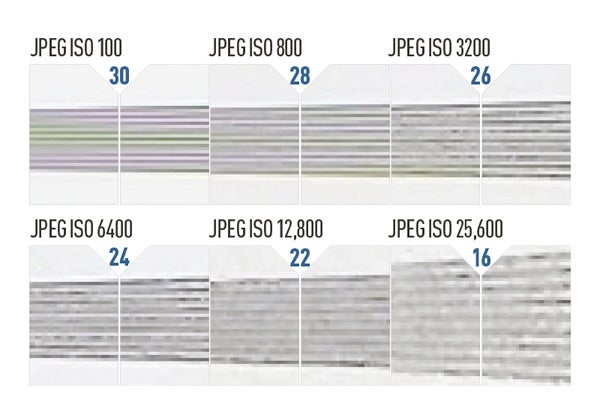 Dynamic range is fair, at 11.2EV with base ISO settings, but you do have to be careful to avoid blowing out highlights. DR naturally degrades quite significantly through the ISO range, meaning you do lose out on quite a low of shadow detail when shooting at higher ISOs. 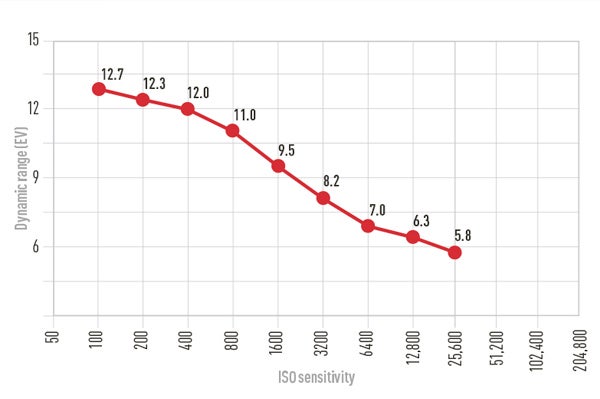 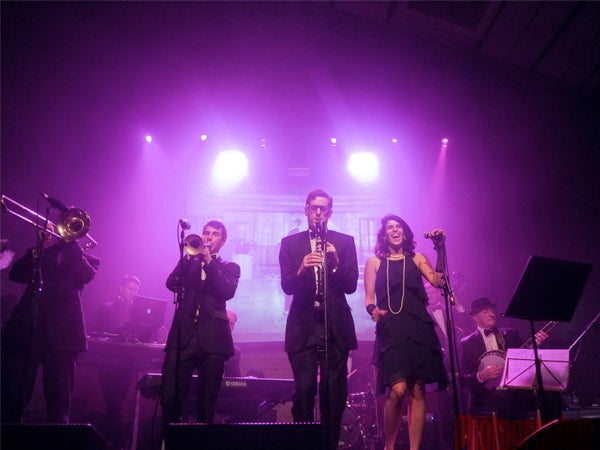 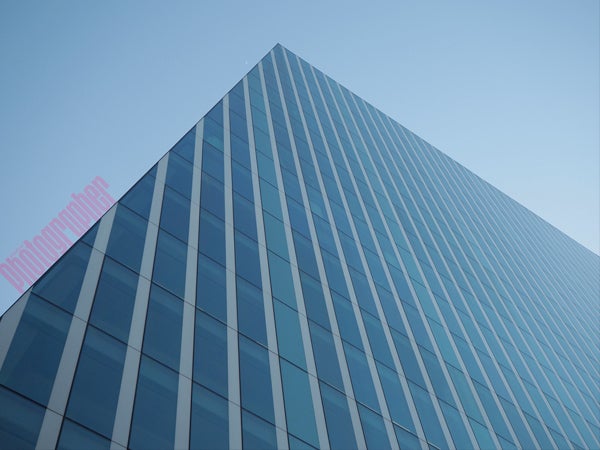 Stills performance is good, on par with other current Olympus PEN models. However, video is fairly basic. Capture tops out at 1080p, 29.97 frames per second.

Other models offer 60 frames per second at 1080p, and the roll-out of 4K video to more cameras means it may not be all that long until we see 4K video start to come to cameras like the E-PL7. If video is a priority, the Olympus E-PL7 may not be the right camera for you. 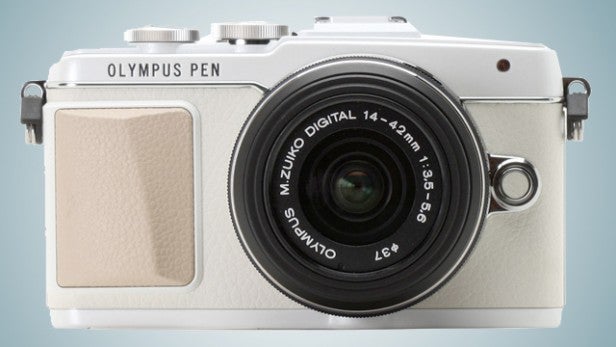 Should I buy the Olympus Pen E-PL7?

The Olympus E-PL7 misdirects some of its energy, with a selfie obsession that’s perhaps a bit too intense for the camera’s own good. Despite not having the design and features to impress the hardcore crowd, its sensor offers the same sort of performance you see in the step-up Olympus E-M10.

We’ve seen Panasonic struggle to justify releasing a follow-up to its similar Lumix GF6 — the rumoured GF7 failed to appear in 2014. These days, we’re seeing more of a focus put on true high-end CSCs, or those with bodies much smaller than the E-PL7’s.

With no NFC and slightly limited video skills, we’re not convinced Olympus has made all the little tweaks it should have implemented. We’re not sure about the odd tilt screen, either. However, the performance of the processor and sensor are both very sound.

Its direction is a little odd in parts, but its up-to-date core elements make this a good MFT choice if the viewfinder of the E-M10 doesn’t appeal.

The Olympus Pen E-PL7 isn’t a hit in every respect, but the high-quality build, sensor and processor see it offer a good entry-level MFT option.