The premium OM-D E-M5’s 16.1-million-pixel sensor has been applauded for its noise handling, so its inclusion in the E-M10, supported by the upgraded TruPic VII processor, means the E-M10 is very capable with low light, high ISO photography.

Image sharpness is helped by the 3-axis in-camera body image stabilisation so there’s less need to shoot at high ISOs and handheld photography is possible at slower shutter speeds. 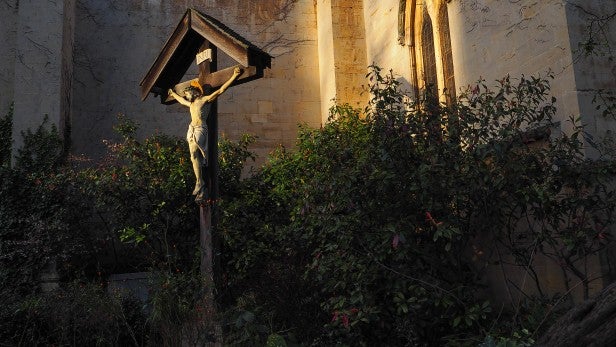 At high ISO sensitivities up to 1600, the E-M10 produces images with very little colour or luminance noise. Above this, noise does of course, become more apparent but in-camera noise reduction deals with chroma and luminance without being too aggressive, leaving just enough to retain surface and edge detail. 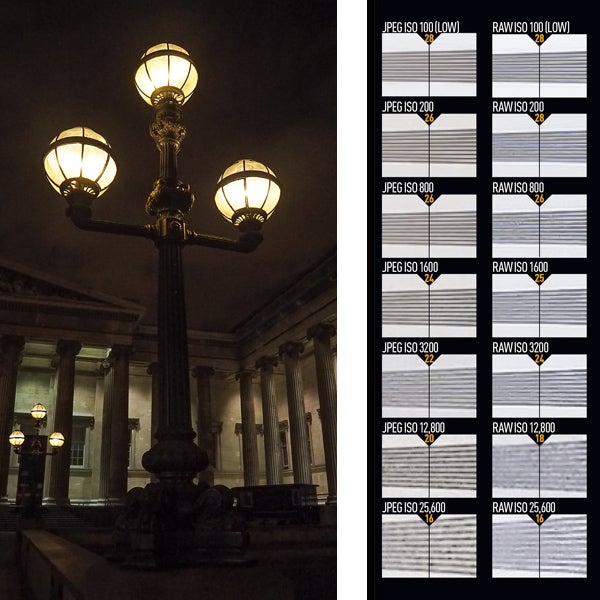 Noise can be reduced using raw processing software, but we would be happy to print an image shot at around ISO 1600 straight from the camera. 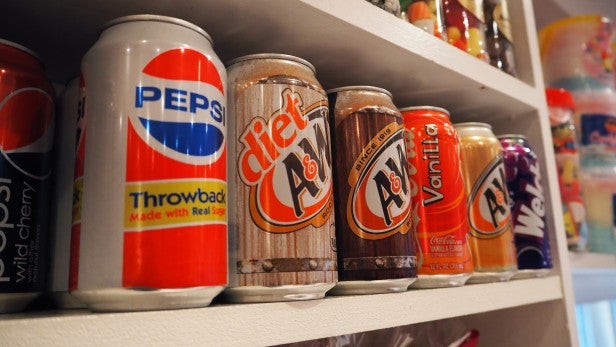 Using the presets and colour options doesn’t tax the TruPic VII processor and will allow photographers to experiment.

The only gripe with the processing of JPEGs on the E-M10 – and other OM-D cameras – is an eagerness to oversharpen. The effect is far too harsh, though it can be toned using the options in Olympus Viewer 3 image processing software. 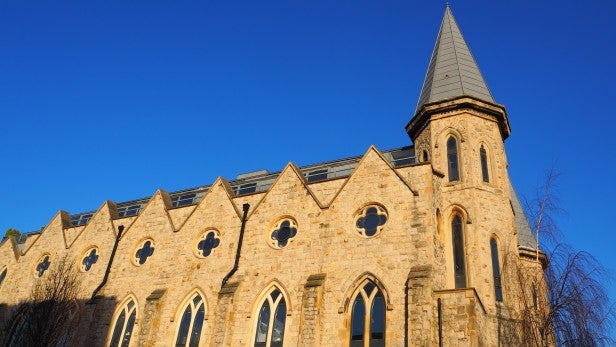 The dynamic range, meanwhile, also doesn’t quite hit the mark. For instance, highlights in high-contrast scenes were often blown, although enough data remained in the raw files to restore detail in some blown-out areas. Shadows fared better with some detail visible in images cropped to 100%. 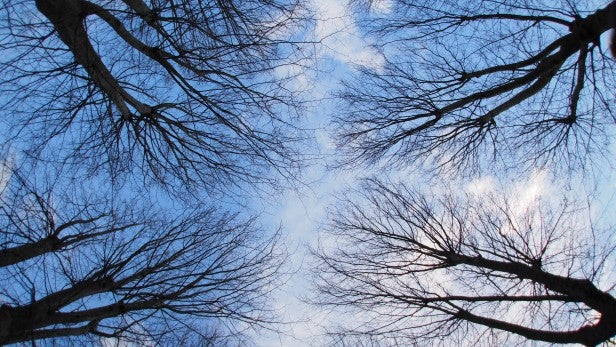 Impressively, the E-M10 was able to automatically select the correct white balance – without bias towards any particular colour – and recreate a representation faithful to what we could see during composition, even when dealing with two separate light sources, such as ambient window light and a warm incandescent lamp in a small room. 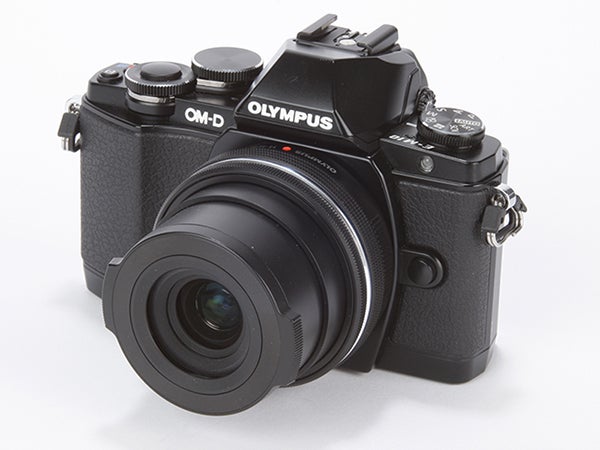 Olympus would like us to see the £699 OM-D E-M10 as a DSLR-beater, especially of similarly priced models, such as the 24.2-million-pixel Nikon D5300 and the 16-million-pixel Pentax K-30. Unfortunately this isn’t quite the case.

It’s true to an extent but we think the E-M10 will really square up to the Panasonic CSC range, particularly the £689 Lumix GX7, which has a faster top shutter speed of 1/8000sec. However, the E-M10 has a higher specification EVF. So, given that few enthusiasts will shoot faster than 1/4000sec, the E-M10 edges the GX7.

The Panasonic DMC-GM1 has similar characteristics and a smaller, lighter body for around £629. It is also capable of 60fps Full HD video recording, but lacks DSLR-like functionality.

Where E-M10 does steal a march on DSLRs is in having all that top OM-D technology in a ‘take anywhere’ camera you can have immediately to hand and that is capable of DSLR quality images.

So if you’re new to photography, or a passionate hobbyist considering a CSC, the E-M10 should go near to the top of your list.

However, there are other very good options at a similar price, so whether it’s right at the top, really comes down to if you are wooed by its suave, sophisticated, old-school charm.

The Olympus OM-D E-M10 is a marvellous performer that manages to take on rival four-thirds and APS-C CSCs and even hold its own against DSLRs.