One of the key improvements of the OM-D E-M1 II comes in the form of AF performance. A greater spread of points across the frame provides greater coverage than before, and as they are all cross-type, accuracy is also excellent too.

In good light focus is locked on in an instant, and in lower lightest focus acquisition is also pretty impressive. Most exciting, however, is tracking focus – put simply, it just works.

When photographing something that’s moving quite quickly (but predictably), the camera is well equipped to keep up with the subject, so sports and wildlife photographers should enjoy using this camera. When the subject is a little more erratic (or moving in an unpredictable way), the camera isn’t quite so spot-on, however.

Being able to shoot at up to 60fps is also very attractive. Not only this, but to help make sure you catch the exact moment, you can switch on Pro Capture mode. Not only does it shoot at a very fast frame rate, but it will also capture up to 14 shots before you fully press the shutter-release button, and up to 25 frames after you do. This should allow you to capture that precise moment (see my sample). 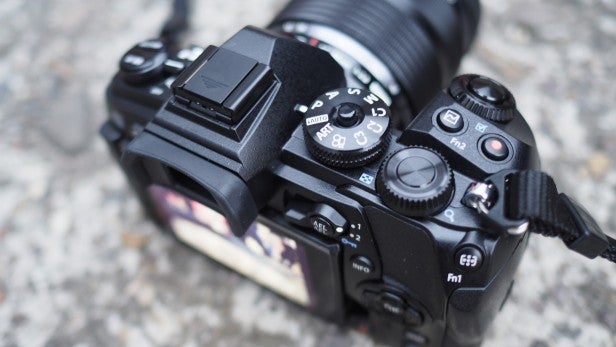 The general processing capabilities of the camera are also super-speedy, with a great shot-to-shot time and a very usable buffer. Occasionally, if you’re shooting in Pro Capture mode and keep the shutter half-pressed for a long time, you’ll find that the buffer becomes full; you’ll have to wait before you can shoot again.

Image stabilisation is one of the key selling points of this camera, and at the time of launch, it was claimed that you could shoot for up to two seconds handheld and still produce a sharp shot. This is superb for low-light shooting, and the good news is that it really does work.

There are some caveats, in that you need to be using one of Olympus’ pro lenses to get such a high amount of stabilisation, but if you buy it as a kit package then you’ll be able to achieve these speeds.

I had pretty high hopes for image quality from this camera considering the Mark I proved itself to be such an excellent performer. Happily, the OM-D E-M1 Mark II builds on that existing legacy to bring a very impressive camera.

The camera offers up a fantastic amount of detail, both when viewing an image at normal printing sizes, and also when examined at 100%. Colours are well saturated, being just on the right side of natural while also displaying a good amount of vibrancy and depth.

Images taken at normal sensitivity ranges between ISO 100 and ISO 3200 demonstrate great clarity, with barely any image smoothing and visible noise. Any higher, however, and the image smoothing and noise begins to creep in when examined at 100%. Note that if you stick to normal printing sizes then even speeds as high as ISO 12800 are more than acceptable.

Pro Capture mode enables you to catch split-second moments, in a similar way to Panasonic’s 4K Photo modes. However, Olympus has the upper hand here since the photos captured are full resolution and available in RAW format; the Panasonic’s are capped at 8-megapixel JPEGs as they’re extracted from video.

You can see sample images below. 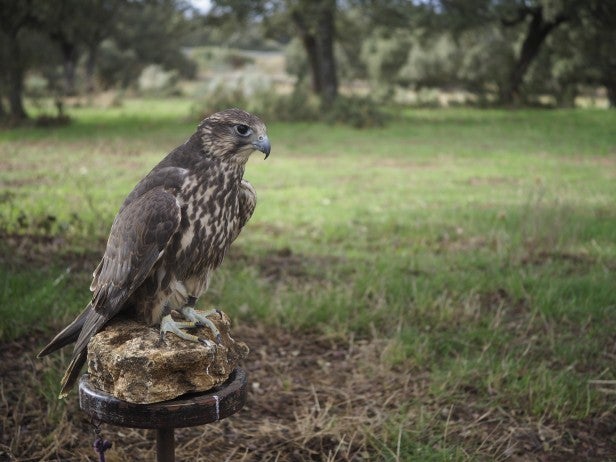 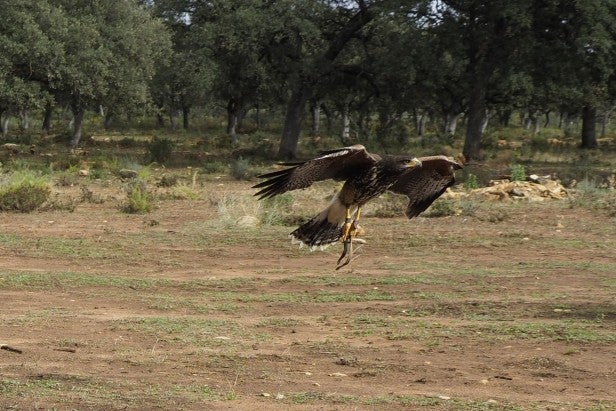 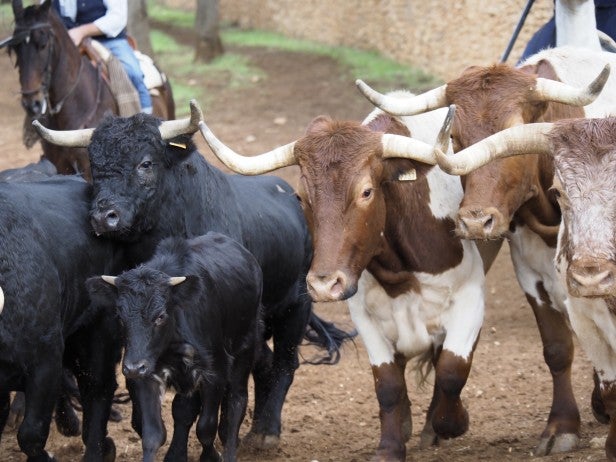 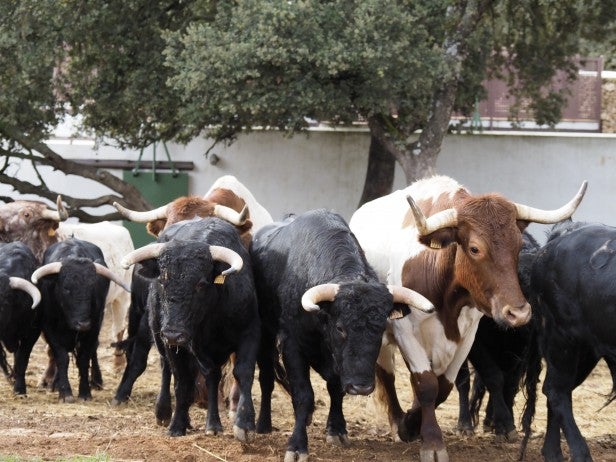 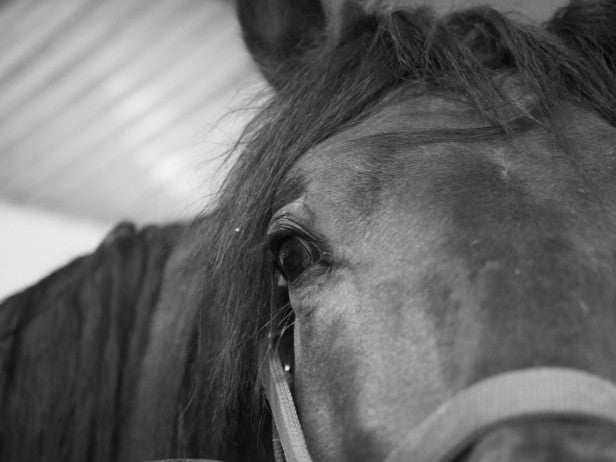 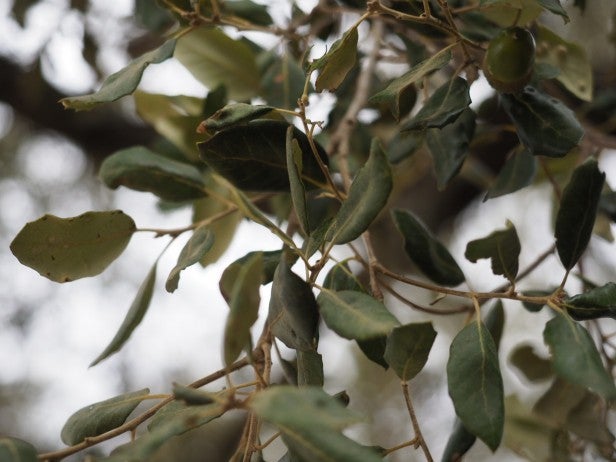 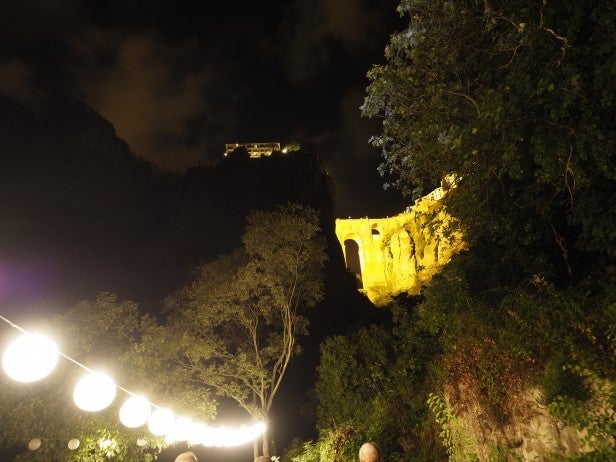 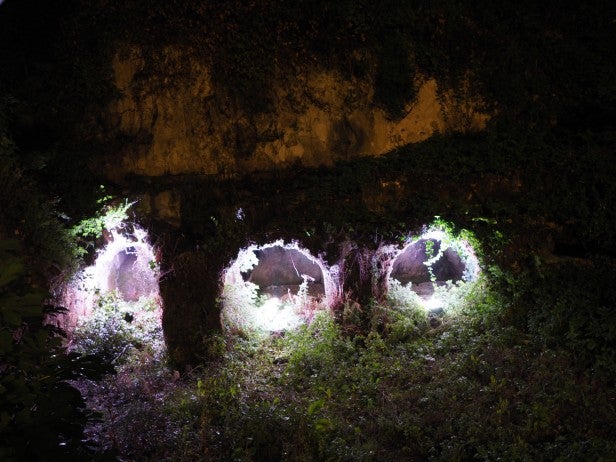 Olympus offers 4K video recording, specifically “cinema” 4K, which is of a higher resolution than many 4K offerings from other manufacturers.

Again, it’s the camera’s image stabilisation that’s particularly impressive when recording video. You can shoot incredibly steady images when using it handheld, which opens up a raft of creative shooting possibilities.

During my time with the camera, I was able to shoot from a very bumpy moving vehicle – and the resulting footage was smooth, steady and high quality. You can also shoot in Full HD, if you prefer. 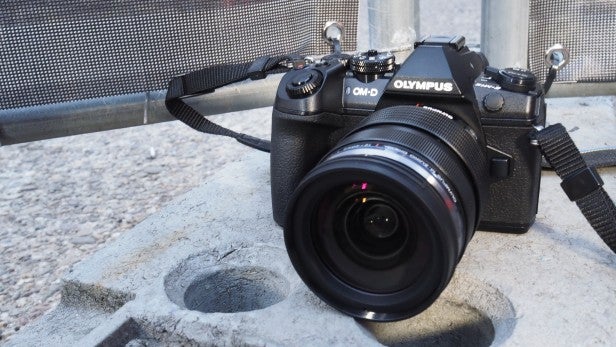 Should you buy the Olympus OM-D E-M1 Mark II?

Now it’s time to consider the biggest – some might say, the only – major complaint about the OM-D E-M1 II: its high price. Its current pre-order retail price puts it in the same ballpark figure as some of the most advanced cameras on the market. That’s likely to be off-putting for a lot of photographers – and rightly so.

However, you need to consider what you’re getting for your money. Yes, it’s expensive, but it’s also bringing a lot of revolutionary and excellent technology. If you’re a sports or wildlife photographer looking for an alternative to the heavy and cumbersome full-frame cameras, then maybe it’s worth shelling out the extra cash.

If you’re an existing OM-D E-M1 I owner, there’s definitely enough here to tempt you to upgrade as well.

In short, we can see this being at the top of many a photographer’s wishlist – although some may be holding out for a reduction in price.

Olympus has pretty much knocked it out of the park with this camera. It’s extremely capable, performing well in a variety of situations. Whether or not it’s a game changer is another matter – it performs extremely well, but parting with a high amount of cold hard cash while throwing out your old system isn’t something that many will welcome willingly.