The Olympus mju Tough range, and previously the mju SW range, is a series of digital compact cameras designed for outdoor use in extreme conditions. They are all waterproof, and recent models are also shock proof and cold resistant. I have most recently reviewed the flagship mju Tough 8000, a massively tough camera able to withstand submersion to 10m, crushing force of 100kg, drops from 2m and freezing to -10 degrees centigrade. It’s an impressive bit of kit, but with the best will in the world you could never describe it as particularly attractive, so today I’m taking a look at its more stylish stablemate, the mju Tough-6010. 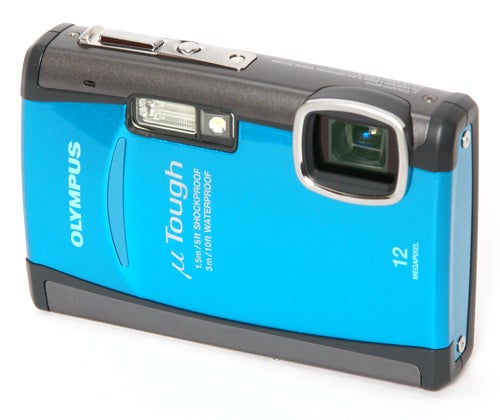 Launched in July, the mju Tough-6010 shares many of the features of its six-months-older sibling. It has the same 12-megapixel 1/2.33-inch CCD sensor, the same 3.6x zoom lens equivalent to 28-102mm, and the same 2.7-inch 230k HyperCrystal III monitor. Where it differs is the design of the body. Where the Tough-8000 is all metal, the Tough-6010 is mostly plastic, with only the cosmetic fascia panel being aluminium. As a result it’s not quite as tough as the 8000, although it will still survive situations that would kill any normal camera. It is waterproof to a depth of 3m, can survive drops from 1.5m and freezing temperatures down to -10 centigrade (although see this tutorial for information about that). 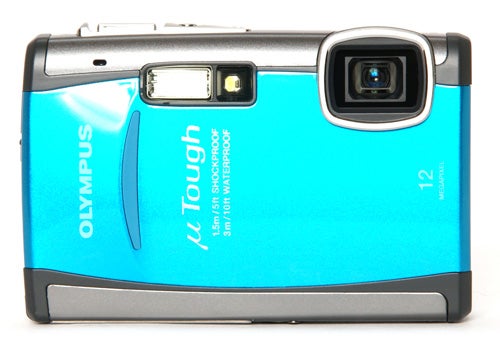 The body shape is also more rounded, with softer corners, and lacks the industrial appearance of some previous models. It is comfortably into ultra-compact territory, measuring 95.3 x 63.4 x 22.4 mm, although this is in fact slightly larger than the Tough-8000, probably due to the thickness of the plastic construction. It is lighter than the 8000 though, weighing approximately 165g including battery and memory card. It is available with the fascia panel in three different colours; red, dark grey or the turquoise blue shown here. The Tough-6010 is currently selling for around £250, which is pretty expensive for a compact camera, although it’s still relatively new, so that price will probably drop by £30-40 before Christmas.

Underneath its armour the mju-Tough-6010 is a fairly basic compact camera, with features essentially the same as the mju-7010 that I reviewed last week. However it does have a few unusual features suited to its outdoor sports role. The controls on the back are quite small and fiddly even when you’re not wearing gloves, but the camera overcomes this to a certain extent by incorporating Tap Control, a feature which as far as I know is unique to Olympus. 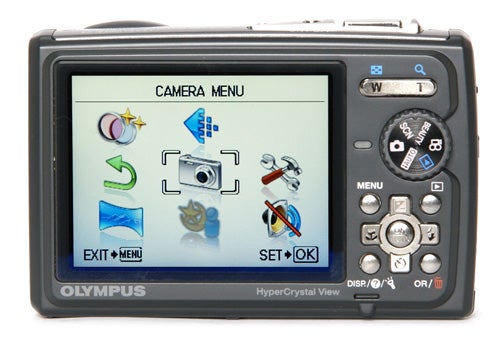 With Tap Control activated, tapping the right side of the camera brings up the flash mode menu, while tapping the left side activates the focus mode menu. Tapping the back of the camera enters playback mode, and pictures can be scrolled back and forth by tapping the sides of the camera. A double tap on the top of the camera selects menu choices. It’s a novel idea, and it does work surprisingly well as far as it goes, but any further menu adjustments will mean taking off your ski mittens. There’s also the whole question of a shock-proof camera having shock-activated controls, but I’ll leave that alone.


The Tough-6010 has a range of photographic features typical of a mid-range point-and-shoot compact. The main dial has six options including program auto, iAuto (automatic scene detection), a “Beauty” mode that softens skin tones, and a scene mode with 18 scene programs, with several programs designed specifically for shooting underwater or on snow. The video mode is adequate, with a resolution of 640 x 480 at 30fps with mono audio and clip length limited only by card capacity, although it looks a little limited in comparison to the HD video capability of the similarly-priced Panasonic FT1. 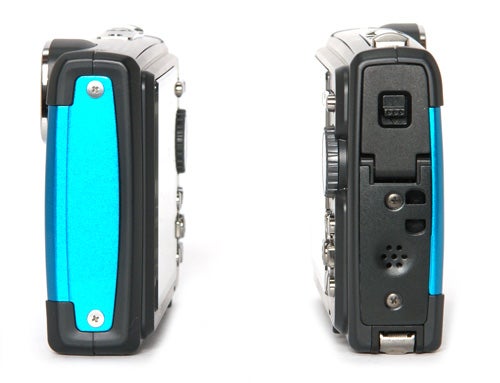 Like other recent Olympus compacts the 6010 has a quick live menu for basic shooting options including white balance, ISO setting, metering mode, drive mode and image size/quality. It also has a second mini-menu giving quick access to the camera’s few other special features. It has a panorama mode, a shadow booster to improve shadow detail in high-contrast shots, a rather disappointing “Magic Filter” selection, and a very odd multi-window mode for comparative adjustment of zoom, exposure compensation, white balance and spot versus evaluative metering. However the camera lacks manual white balance, any sort of colour adjustment, and annoyingly it also lacks an AF assist lamp. That LED on the front is only for close-range illumination of macro subjects.

The 6010’s overall performance is about average for a mid-range compact. It starts up in a little over three seconds, and shuts down again in under two seconds. In single-shot mode it has a consistent shot-to-shot time of 2.1 seconds when using both Type M and Type H xD Picture cards. In continuous shooting Sequential mode it can shoot at approximately one frame a second, although using the slower Type M cards it pauses after six frames to wait for the card to catch up. There is a faster high speed continuous mode that can shoot at a consistent 5fps, but it is limited to 3MP.

Battery performance seems to be considerably better than the mju 7010. The 6010 has a larger 925mAh battery which was still going strong after more than 200 shots. The built-in flash on the other hand is something of a disappointment. It is surprisingly weak at lower ISO settings, failing to light a 3m room. In iAuto mode the flash mode is accompanied by 800 ISO, which gives it some range but sacrifices image quality.


That’s somewhat academic though, since like the mju-7010 the Tough-6010 has very poor low light ability. As I mentioned it has no AF assist lamp, and the autofocus system has real problems even is a room lit bright enough for reading, taking several seconds to focus, and frequently failing to do so. In lower light levels it failed to focus at all, although it seems to default to a pan-focus setting, so subjects in flash range will still be reasonably sharp.


The Tough-6010’s few failings can be somewhat forgiven, because its overall image quality is actually pretty good. The lens, shooting through its glass cover, isn’t the sharpest or most contrasty thing ever, but it is at least consistent from corner to corner, produces very little wide angle distortion and virtually no chromatic aberration. The overall level of detail is very good, comparable with any good 12MP compact, and the nice low compression rate of the Fine quality setting preserves it with no visible artefacts. Colour reproduction is good, with detail even in very bright areas, although there was a little bleed-over around some very bright reds. 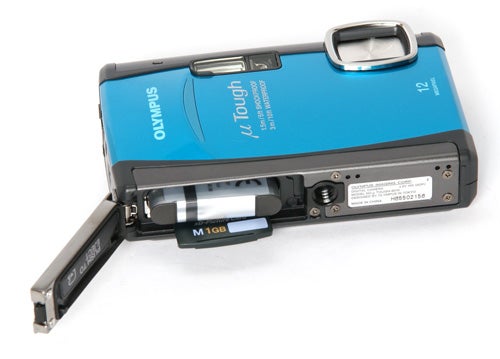 Olympus must have made some progress in the noise reduction department lately, because like the mju-7010 the 6010 has very good noise control right up to 400 ISO, which would be a distinct advantage when shooting fast-moving sports. There is a little visible noise at lower settings, and 800 ISO and 1600 ISO are very noisy, but the overall results are very good.


If you’re looking for a camera you can just throw in a bag whenever you’re heading outdoors, but which also won’t look out of place at a party, the mju Tough-6010 is ideal. It’s easy to use, robust enough to take the knocks, has reasonable performance and decent picture quality. Its only real weaknesses are poor low light focusing and an underpowered flash. 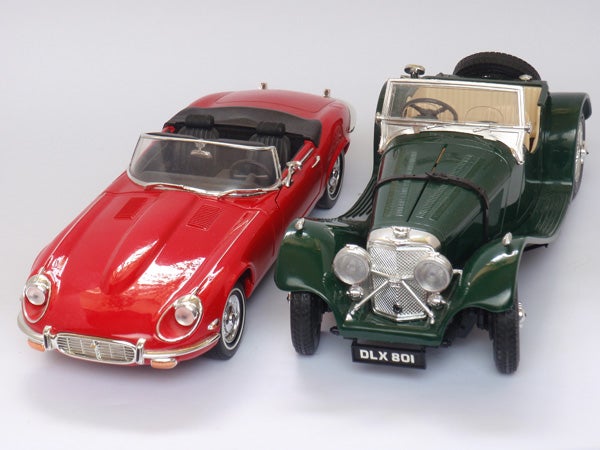 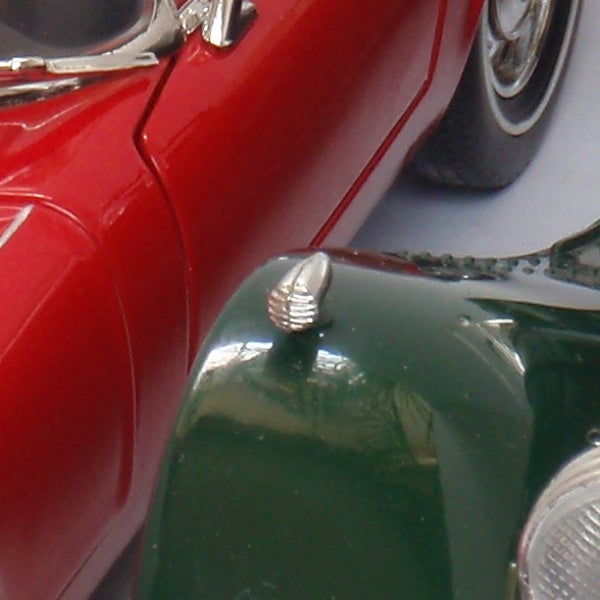 There is a hint of noise even at the lowest ISO setting, but overall quality is very good. 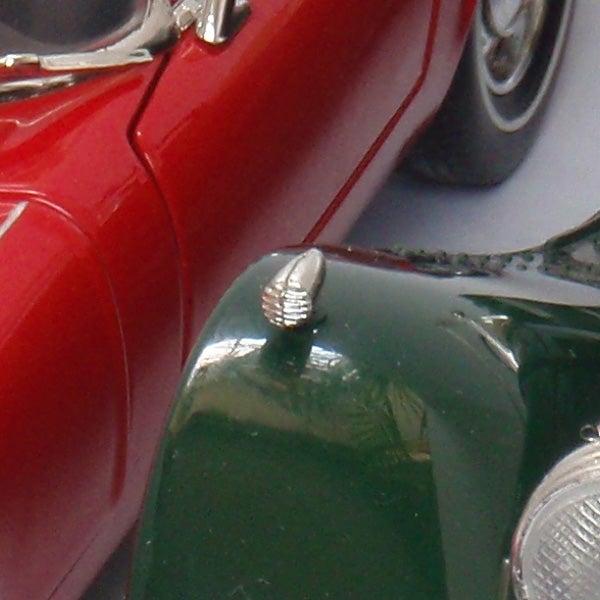 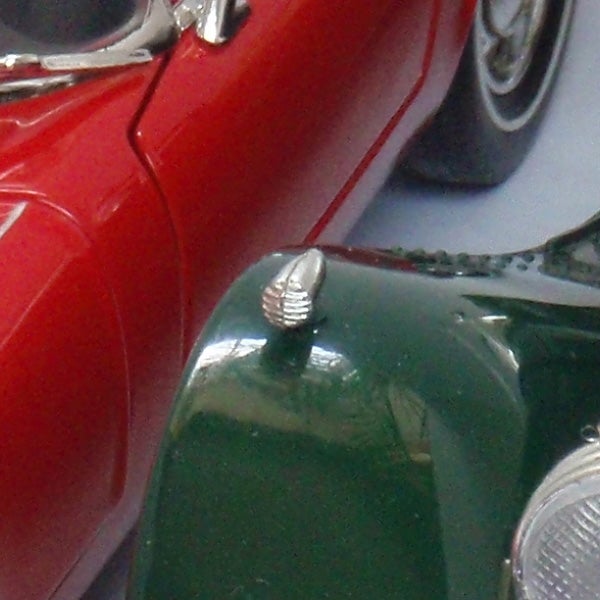 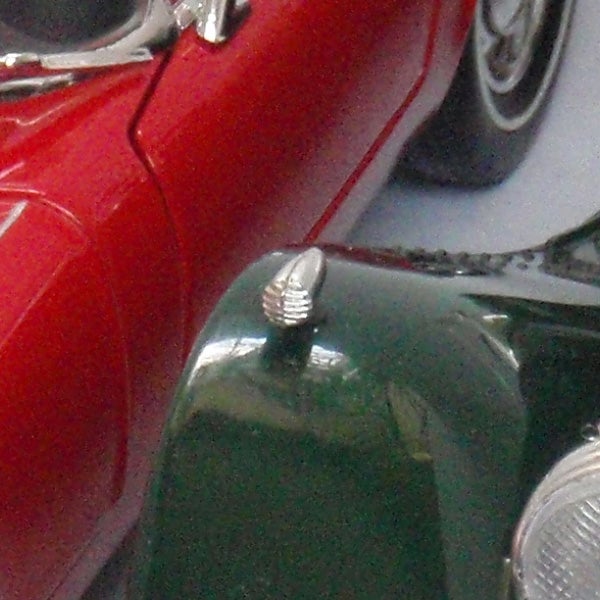 A little more noise at 400 ISO, but it is well controlled. Colour balance and detail are still good. 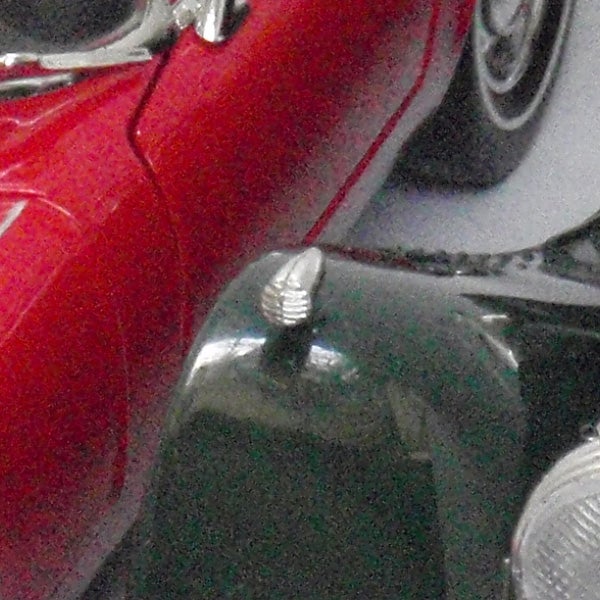 Colour saturation is starting to fade at 800 ISO, and there is a lot of noise. 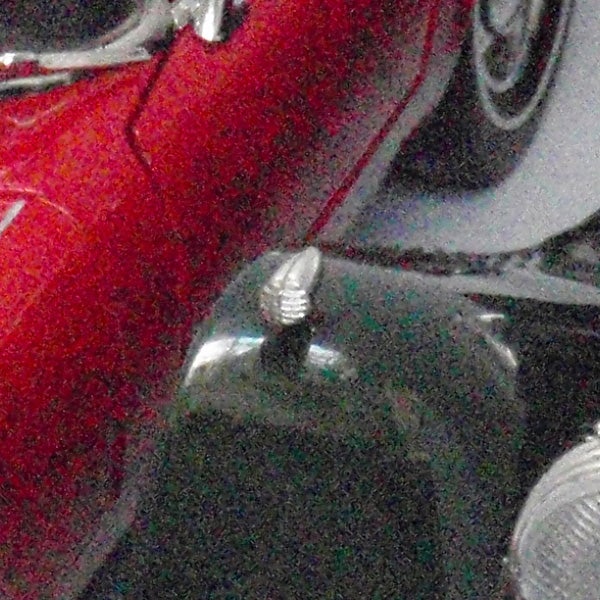 Very poor image quality at 1600 ISO, as is usually the case with small compacts. 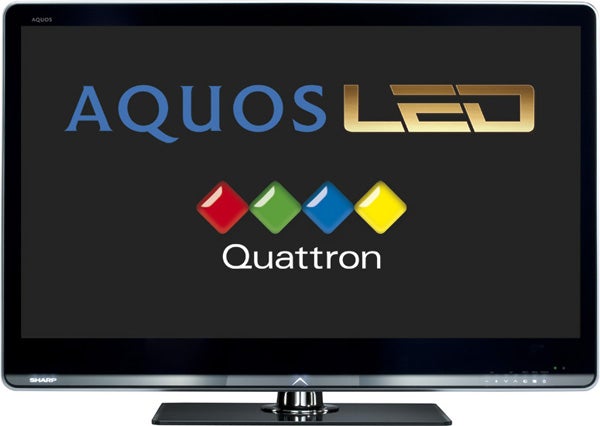 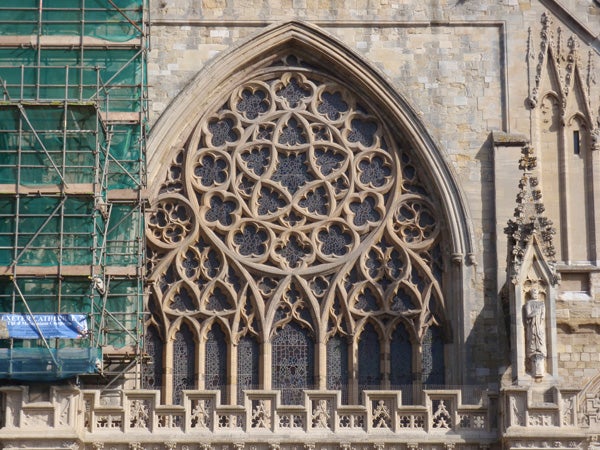 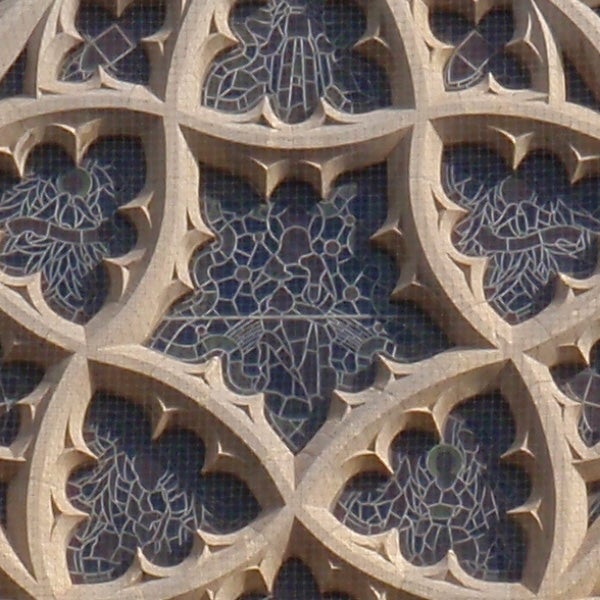 Lens sharpness could be better, but the overall level of detail is very good. 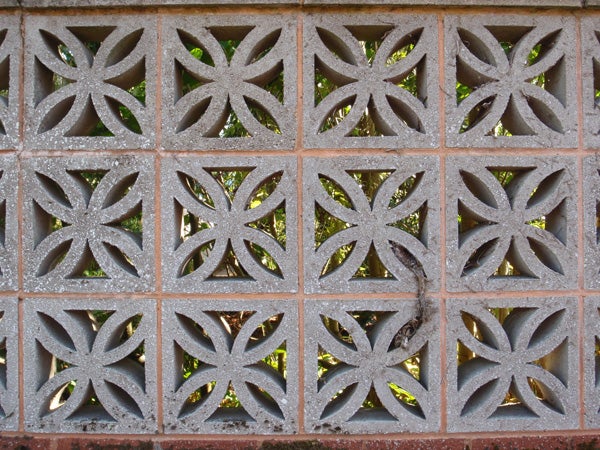 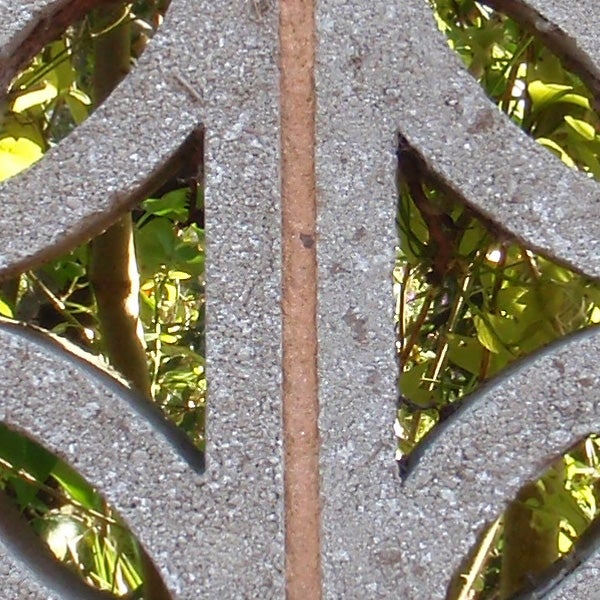 Centre sharpness isn’t brilliant, but it’s not too bad. 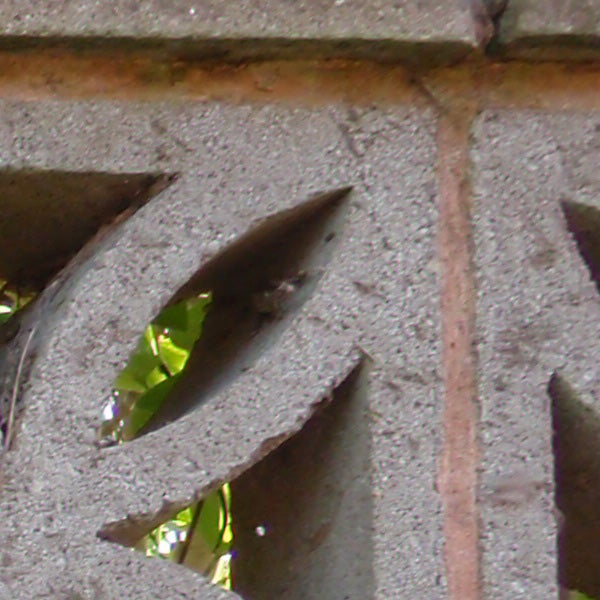 Corner sharpness is very good, with virtually no aberration. 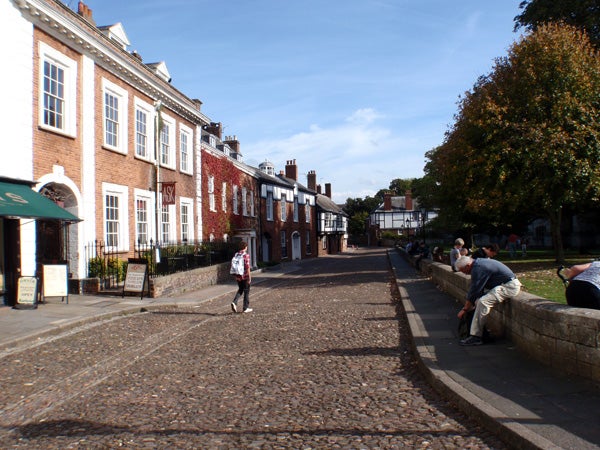 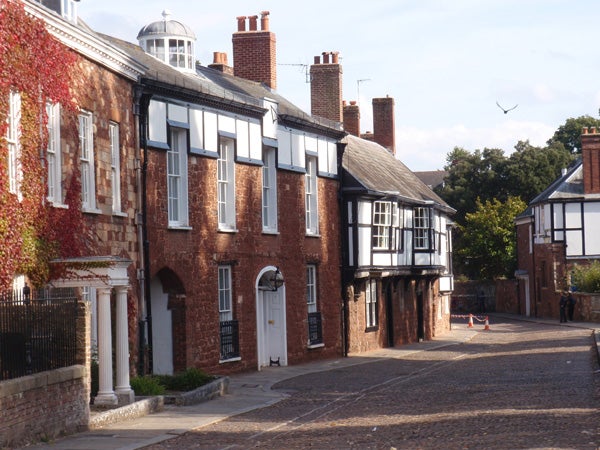 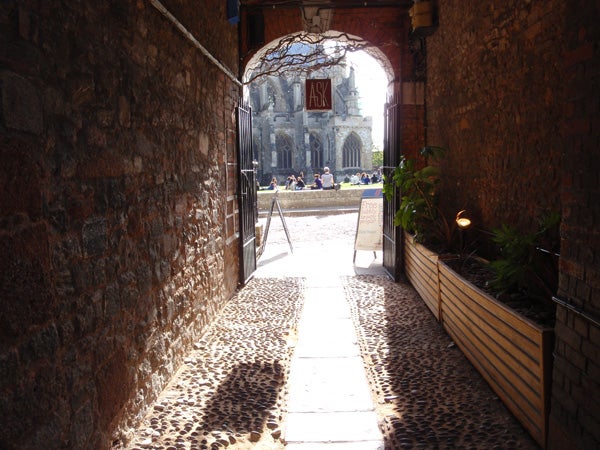 Dynamic range is about average for a 12MP small-sensor camera, in other words not brilliant. 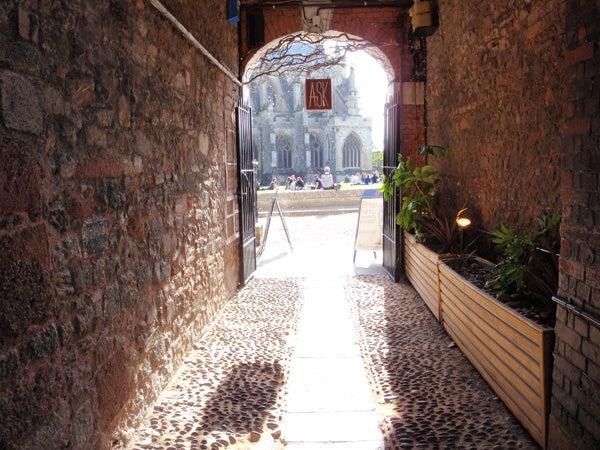 The same shot with Shadow Adjustment on. The shadows are lighter, but so are the highlights. 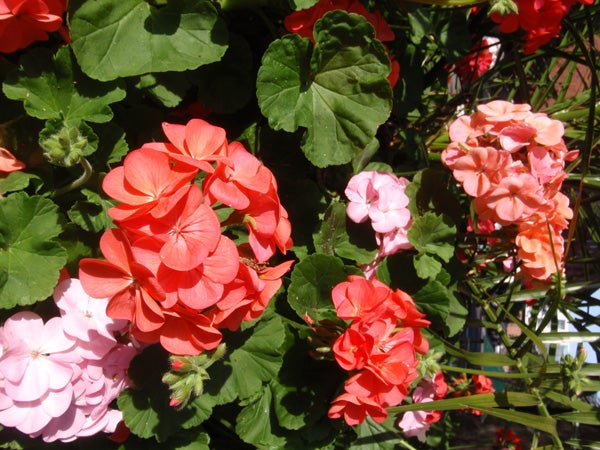 Colour reproduction is good, although there is a little bleed-over around the red flowers. 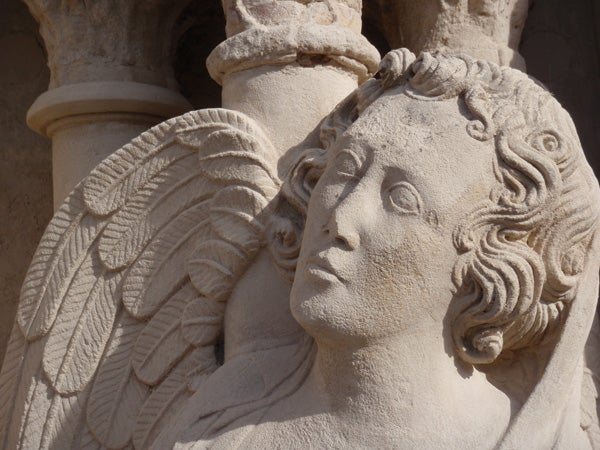 One of the restored carvings on the cathedral.